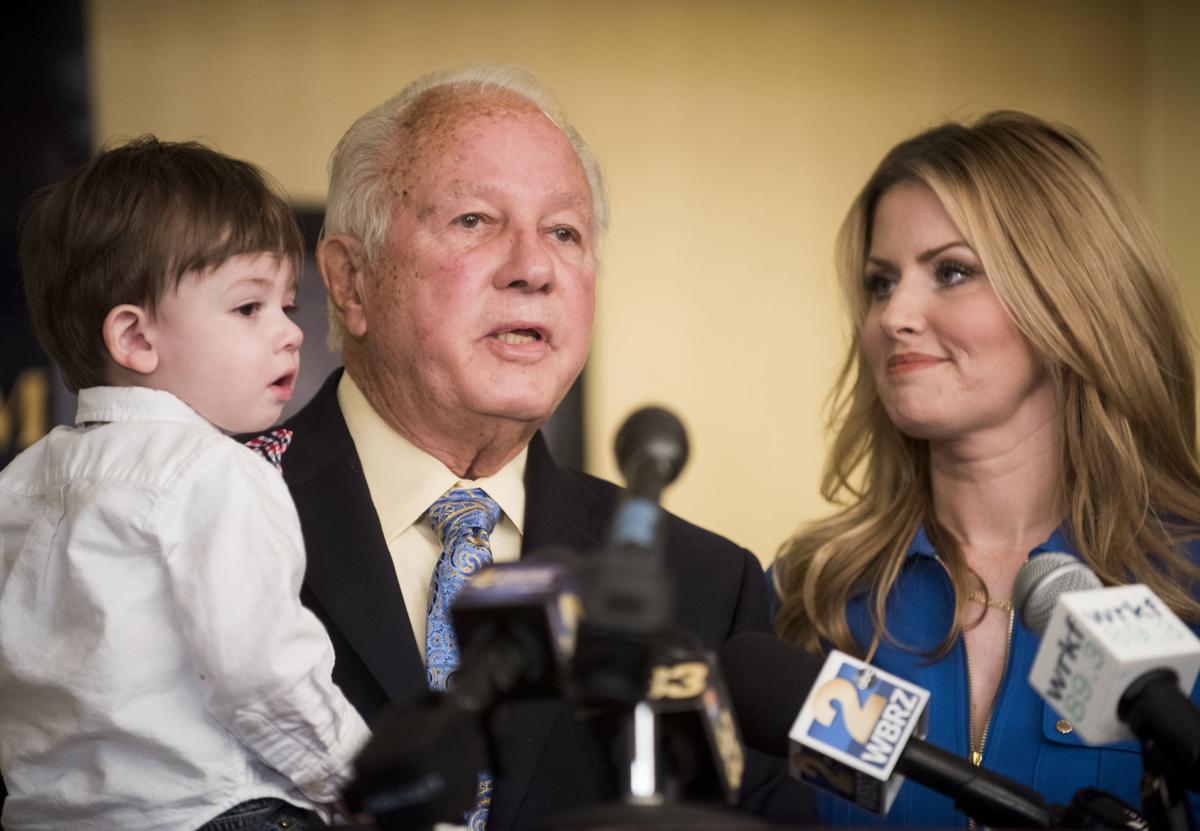 Advocate staff photo by ANGELA MAJOR -- Edwin Edwards speaks to his supporters Saturday, Dec. 6, 2014, during his election results party at the Renaissance Hotel in Baton Rouge. 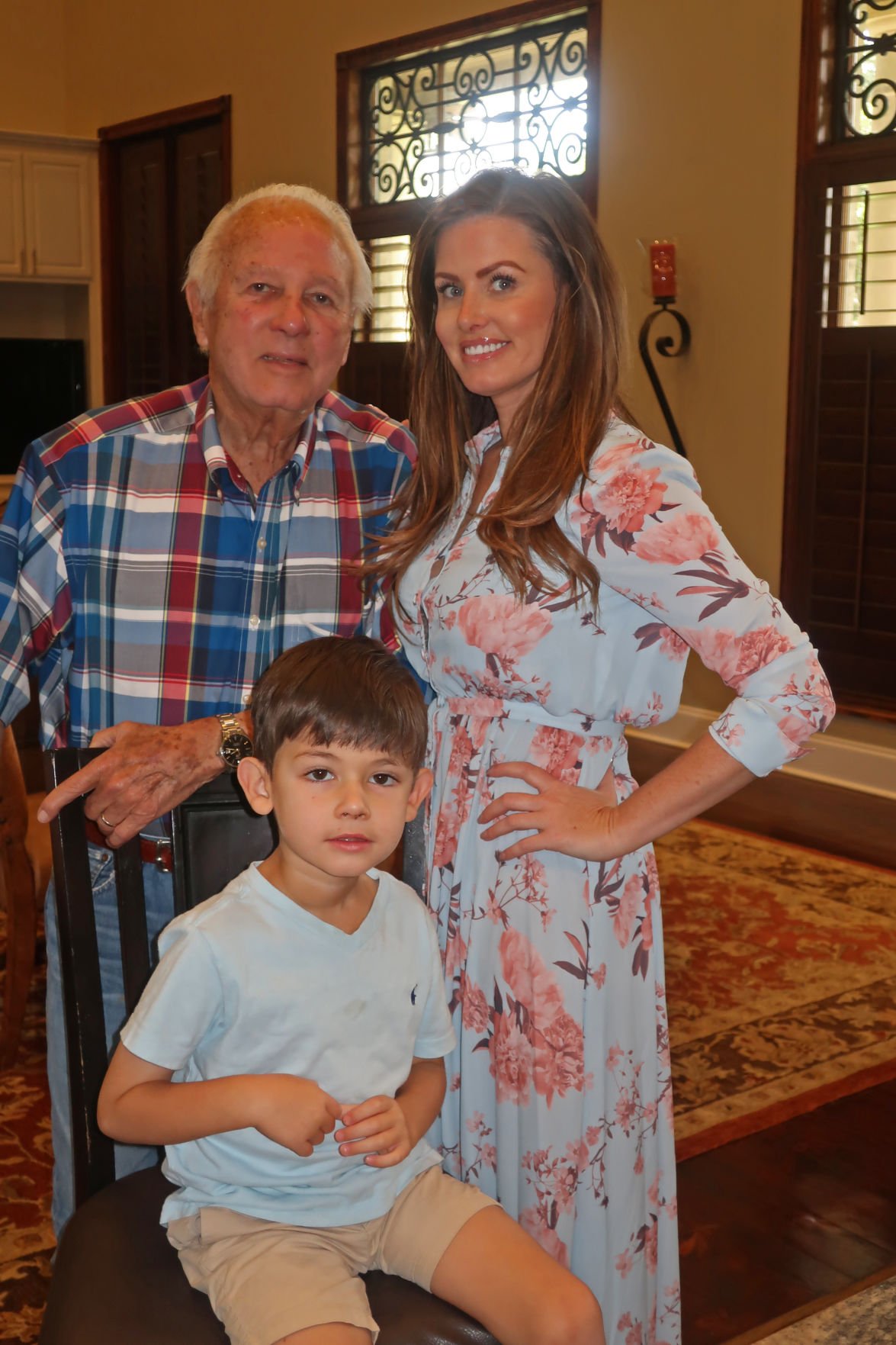 Advocate staff photo by ANGELA MAJOR -- Edwin Edwards speaks to his supporters Saturday, Dec. 6, 2014, during his election results party at the Renaissance Hotel in Baton Rouge.

Four times elected governor of Louisiana: No one could say that except Edwin Washington Edwards.

When Edwards died Monday at 93, he had outlived four successors — including two that he himself would succeed — and outlasted an eight-year prison term for gambling corruption that began when he was 75.

Louisiana benefited from Edwards' leadership to bring its constitution out of the 1920s era and in breaking down barriers to African American citizens participating in politics.

He was "this generation's Huey Long," said his biographer Leo Honeycutt in a statement announcing Edwards' death, and Honeycutt meant it in a good way. "He cared about people who didn't have a voice and he stood up to those who did."

Edwin Edwards, Louisiana populist who served 4 terms as governor and 8 years in prison, dies at 93

"Edwin was a larger-than-life figure known for his wit and charm, but he will be equally remembered for being a compassionate leader who cared for the plight of all Louisianans," the current Gov. Edwards said.

Over time, Edwards lost many of the constituencies that helped him to rise, in Acadiana and among evangelical Protestants turning to the GOP. It was a somewhat reshaped coalition, including good government and business leaders, that gave Edwards a final win for the ages: His 1991 runoff victory against former Ku Klux Klan leader David Duke was the race inspiring the immortal slogan, "Vote for the Crook: It's important." It was, and one more time, voters did.

The scandals and political struggles that Edwards was involved with — or instigated — gradually faded from memory. If not exactly elder-statesman material, he was a genuine celebrity in politics still.

Sheer longevity was only one part of Edwards’ career. For all his prosecutions and association with dubious characters, there also can be found appointees who swore that the governor never asked them to do anything improper. He wanted notice of politically sensitive issues but not necessarily to change the result of decisions.

For all the lasting importance of constitutional changes, the rise of gambling as a source of revenue is one of Edwards' key legacies. He pushed for it relentlessly and the licensing of casinos was at the center of his 2001 conviction. He changed with the times, promoting better environmental regulations after having a dismal record on pollution during his first two terms.

Edwards gloried in the populist tradition of building and paving, expanding opportunity with educational institutions that he bloodied reluctant legislators into funding. He pushed even compliant legislators to the point of rebellion to levy taxes to build bridges and university buildings, as well as raise pay for teachers and state employees. Edwards wanted more public spending on welfare programs, not less, and used oil and gas revenues to pay for them; his pivotal decisions on oil taxation in the early 1970s transformed Louisiana's public finance.

In a new era of letting roads, bridges and other public works fall into disrepair, the commitment to expanding transportation networks, and building convention centers in New Orleans and across the state, is looking better all the time. Let those good deeds be part of his legacy.

John Bel Edwards, James Carville, others react to death of Edwin Edwards; 'he always had an elegance'