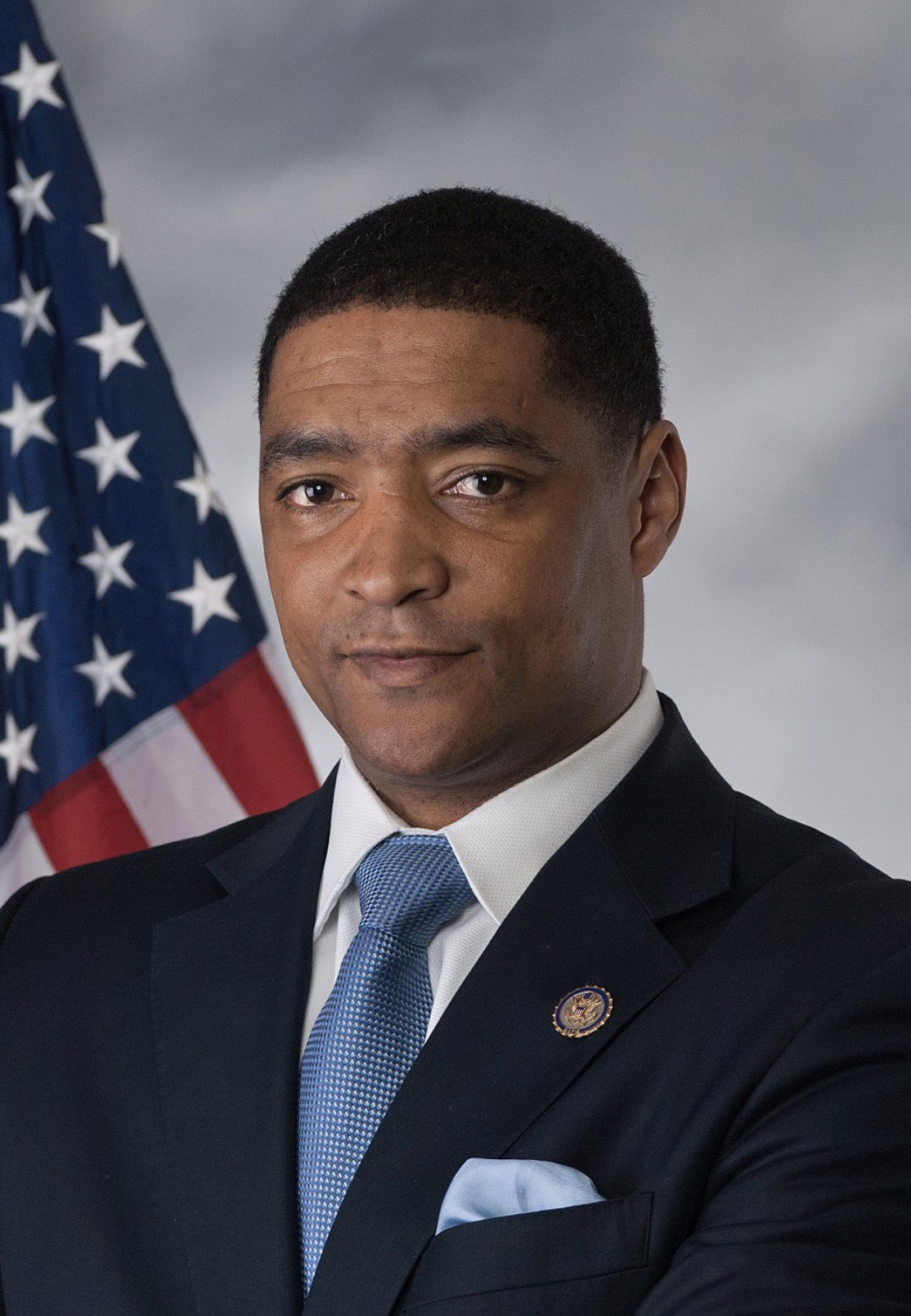 More and more members of Congress are backing legislation that would ban discrimination against hairstyles. Recently, Louisiana’s U.S. Rep. Cedric Richmond signed on as a co-sponsor of the proposed law, called the Creating a Respectful and Open World for Natural Hair, or CROWN, Act.

The bill would prohibit discrimination against braids, dreadlocks and Afros, an acknowledgment of several incidents in which people felt targeted because of their hair. It’s a largely symbolic effort because the legislation doesn’t include any specific consequences.

Several states have been touched by this controversy, including Louisiana.

Will Sutton: That time I helped my dad with Christmas decorations -- and he talked to me about sex

“For far too long, Black Americans have faced senseless forms of discrimination merely because of how they choose to wear their hair," said Richmond. A New Orleans school gained national attention when officials told an 11-year-old student that her hair extensions violated school policy. The incident involved sixth grader Faith Fennidy leaving her classroom at Christ the King Middle School in Terrytown in tears. It led to a since-dropped lawsuit and reversal of the Catholic school's policy. A dustup that garnered even more attention involved a New Jersey teen forced to cut his dreadlocks before he could wrestle in a 2018 match. The fallout prompted New Jersey to ban race-based hair discrimination in schools and workplaces.

“From Louisiana to New Jersey, textured hair should never serve as a professional or educational impediment, nor should it ever lead to a reprimand of consequence,” Richmond added.

Letters: Seems like Will Sutton was the one doing racial profiling

The legislation is backed by a major corporation, Dove. The company conducted a 2019 research study involving 1,000 black women and 1,000 white women, ages 25-64. The study found workplace bias against black women’s hairstyles, including questionable corporate grooming policies. It also found that black women fear discrimination and scrutiny based on how they wear their hair. Black women are 50 percent more likely than white women to be sent home from work based on hair concerns.

In an ideal world, companies, schools, organizations and leaders would think before disciplining someone based on a hairstyle.