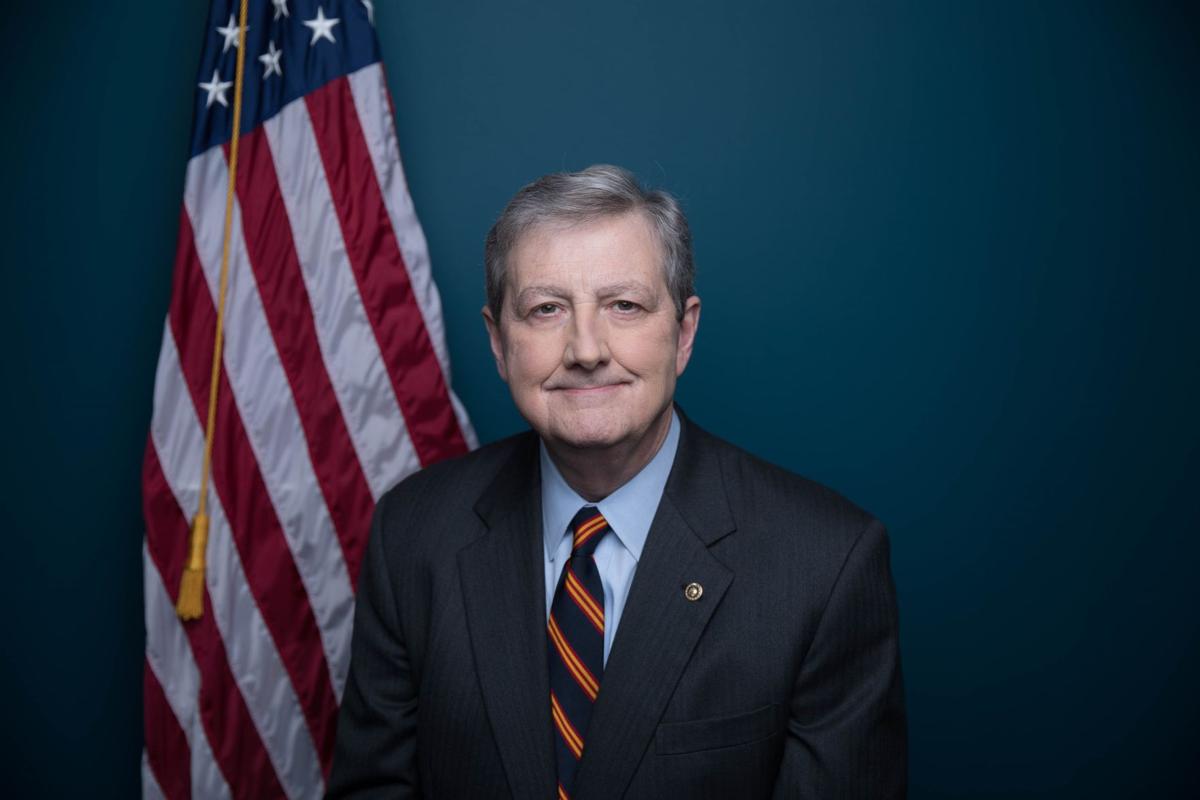 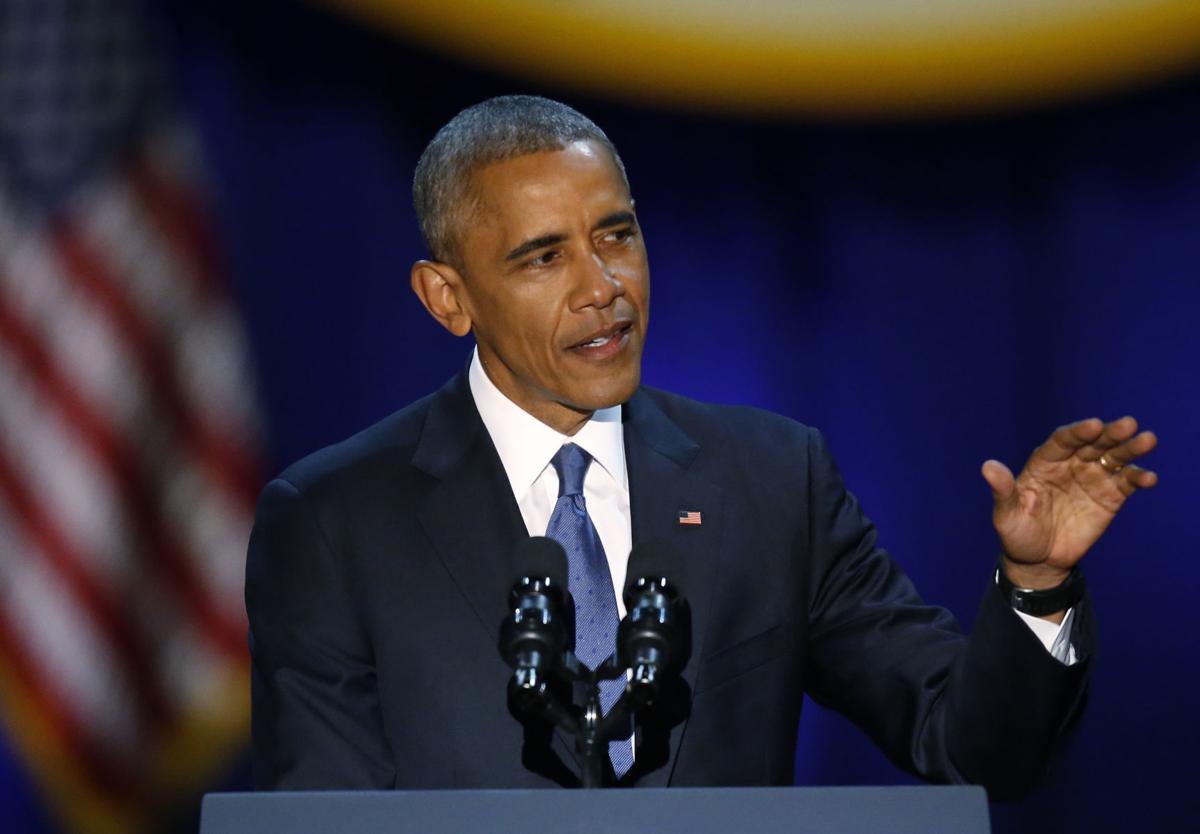 Former President Barack Obama says former Mayor Mitch Landrieu's book was one of his favorites in 2018.

Former President Barack Obama says former Mayor Mitch Landrieu's book was one of his favorites in 2018.

Every year, for a December feature, The Wall Street Journal asks a few dozen prominent Americans from government, industry and the arts to briefly discuss their favorite books of the past 12 months.

Though the sampling of celebrities is pretty small, Louisiana leaders have been included in WSJ’s round-up of book lovers for two consecutive years. In a state challenged by low levels of literacy, it’s a nice thing to see a national spotlight thrown on prominent Louisianans celebrating books. Maybe it will, in a small way, widen the circle of readers within Louisiana, which would surely be a welcome development.

And in these deeply partisan times, The Wall Street Journal’s annual survey of well-known book lovers is a reminder that the love of books knows no party. At its best, it’s something where those of any political stripe can find shared enthusiasm.

The Louisiana participants in WSJ’s “Books of the Year” panel demonstrate that both Democrats and Republicans can embrace reading as a vital pursuit. In 2018, the newspaper recruited former New Orleans Mayor Mitch Landrieu to reflect on his most memorable reads from that year. He mentioned, among other titles, “Our Towns,” an account of a trip that authors James and Deborah Fallows made across America to find local communities where residents are solving practical problems without a lot of partisan bickering. It seemed an apt choice for a man who liked to bill himself as a pragmatist at City Hall.

This year, The Wall Street Journal asked Louisiana Republican U.S. Senator John Kennedy to contribute to its “Best Books of the Year” round-robin.

Kennedy recommended “Washington Black,” an acclaimed novel by Esi Edugyan, to his fellow readers. “It’s a fictional account of the friendship between George Washington Black (‘Wash’), a teenage art prodigy and field slave on a Barbados sugar plantation, and Titch, an eccentric scientist and brother of Wash’s master,” Kennedy explained. “Set in the early 19th century, ‘Washington Black’ is about slavery, cruelty, friendship, love, abandonment and self-discovery . . . its scope is as ambitious as its writing is haunting.”

Kennedy isn’t alone in liking “Washington Black.” Many newspapers, including The New York Times, The Washington Post and The Boston Globe have, included the novel in their best-of-the-year books lists for 2019, too.

There you have it — something on which the GOP’s John Kennedy and Democratic icon Barack Obama agree.

Good books have a way of bringing people together. In 2020, the nation will need such common ground more than ever.