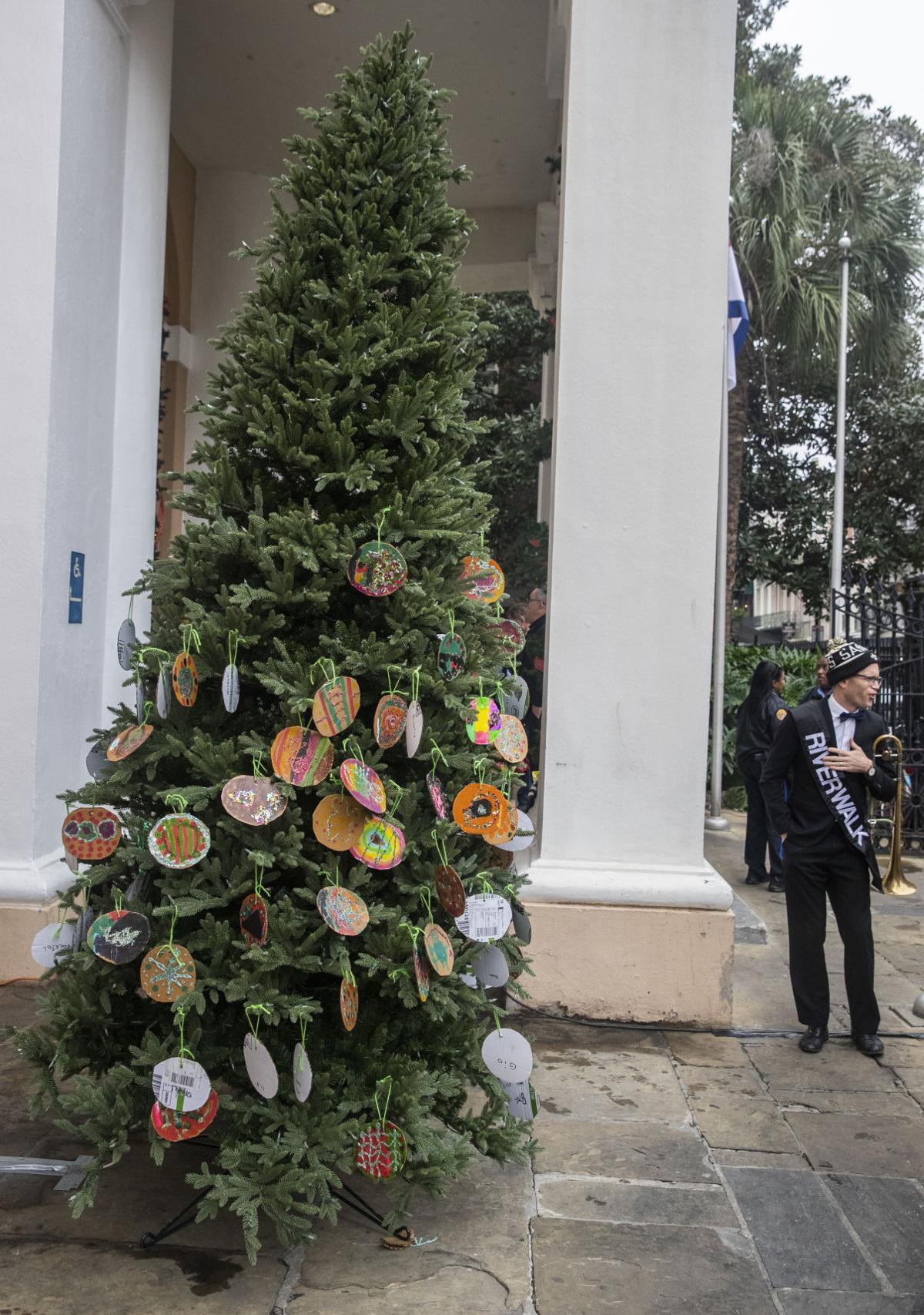 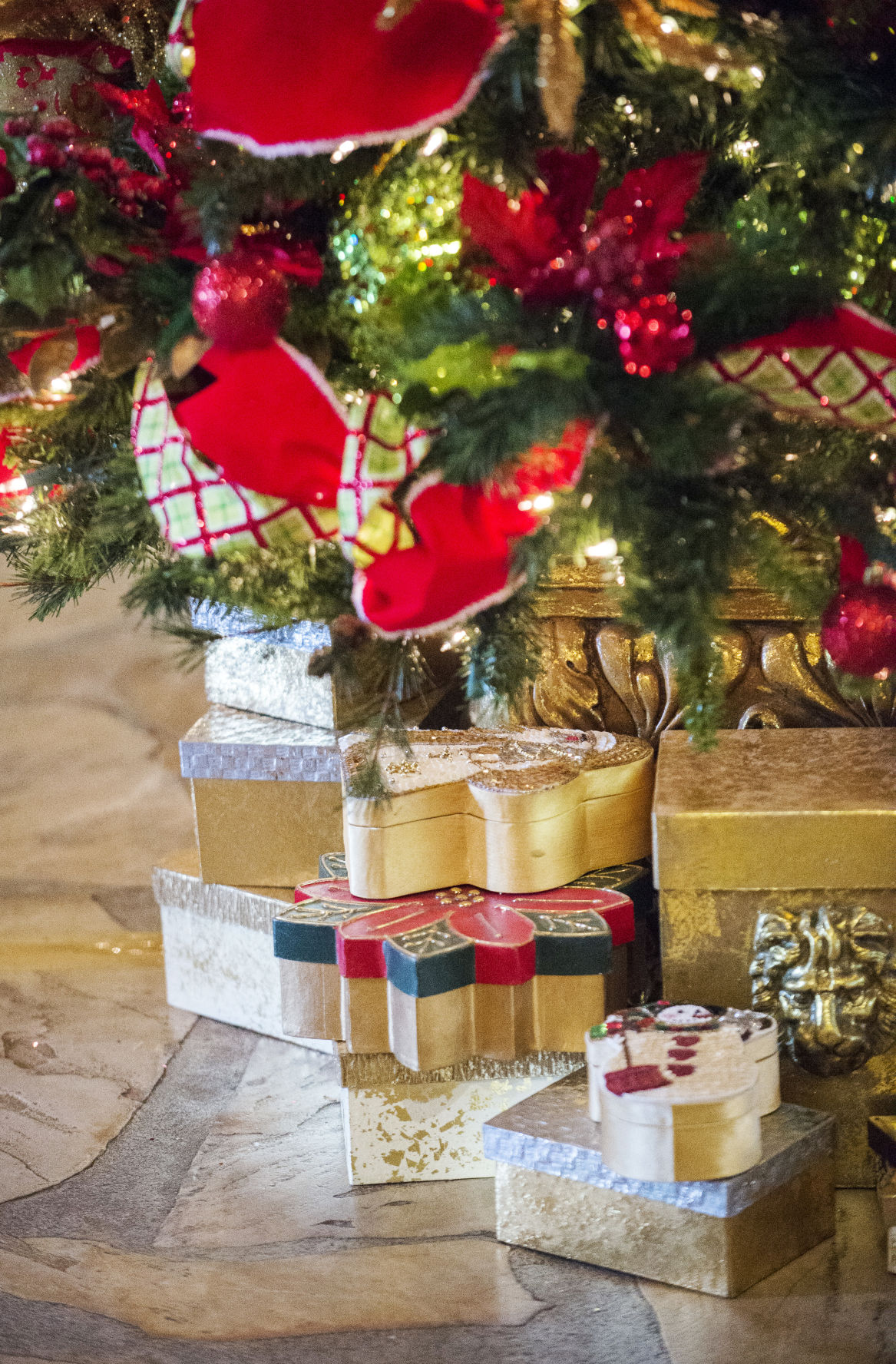 Decorative Christmas presents are stacked beneath the tree at the home of Don and Tish Johnson Monday, December 9, 2019, in Lafayette, La.

Decorative Christmas presents are stacked beneath the tree at the home of Don and Tish Johnson Monday, December 9, 2019, in Lafayette, La.

Editor's note: We've published this editorial, with slight alterations, in other holiday seasons.

Observed on Dec. 26 in England and several other countries of the Commonwealth, Boxing Day doesn't have much of a profile here in the United States, but maybe it should.

At the very least, we hope it catches on in south Louisiana, where our zeal for celebration means that with Christmas, as with other holidays, we need a day off to recover from yesterday's revels.

Danny Heitman's At Random: A father learns how to wait for Christmas

The origins of Boxing Day are uncertain.

But as one story goes, the holiday got its name because of a tradition among the British gentry of giving their servants boxes of goodies on Dec. 26 — and, quite possibly, a day off after all the labor involved in Christmas entertaining.

"It was also customary for tradespeople to collect ‘Christmas boxes' of presents or money on the first weekday after Christmas as thanks for good service throughout the year," The Telegraph newspaper has reminded its English readers.

Maybe those of us involved in Christmas preparations — including parents awakened at 3 a.m. on Christmas morning, or those who served kitchen duty for Christmas feasts, or who hosted out-of-town guests — could use a little breather today.

If, like us, you get through Christmas unaided by the retinue of servants who populate popular British TV shows like "Downton Abbey," then the day after Dec. 25 is likely to dawn with a bit of a backache — and the persistent urge to do not much of anything.

Dec. 26 is a national holiday in the UK and Ireland. As The Telegraph also noted, Dec. 26 is the feast day of St. Stephen, which is why Boxing Day is often focused on horse racing and fox hunting.

Hunting foxes sounds fine, but there's also a lot to be said, we think, for staying home on the day after Christmas to pick over the rest of the turkey, slowly rake the wrapping from the floor, or maybe even savor the silence of a living room that, just hours earlier, vibrated with the raucous joy of children — and perhaps a few grandchildren.

If you're lucky enough to have some time away from your job today, enjoy this day after Christmas. Although kids might be a little disappointed that the big holiday has passed, we're sure that more than a few grown-ups are quietly relieved.

Goodbye, Christmas, for another year. And Happy Boxing Day to us all.