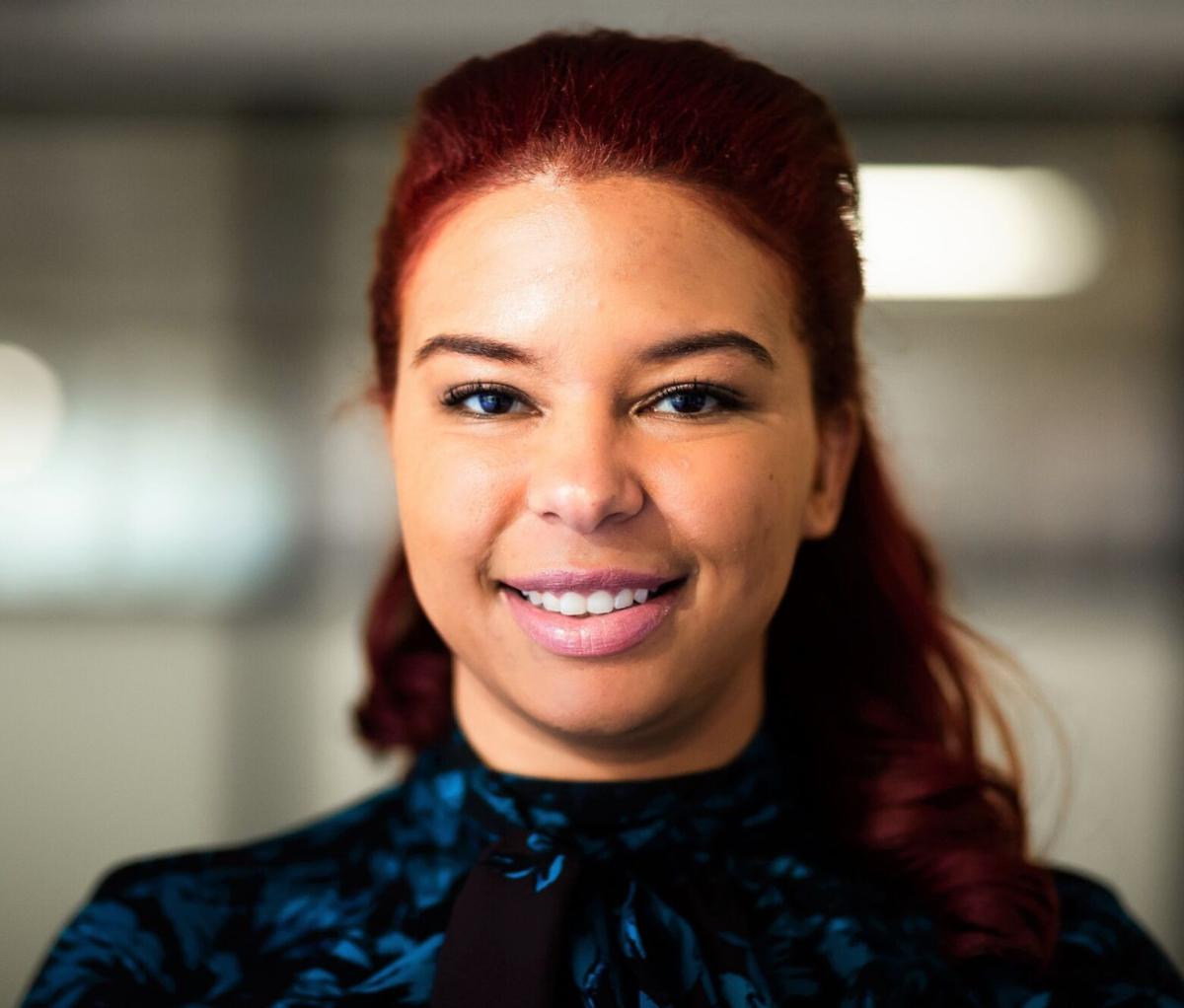 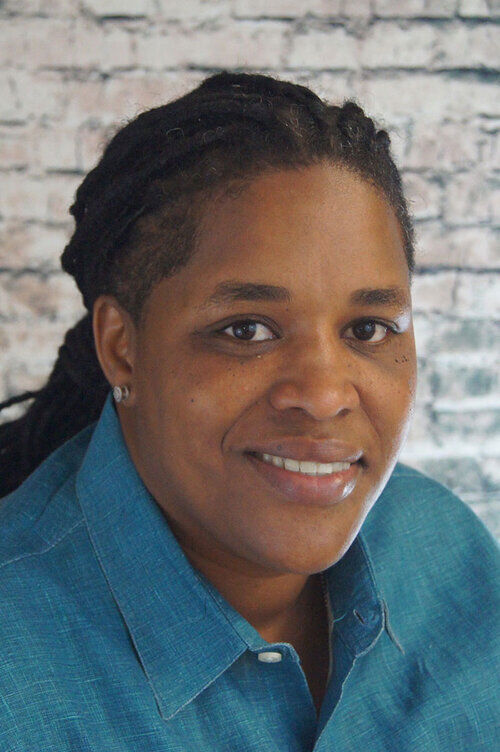 Mass incarceration is an epidemic of many dimensions, from systemic racism to public health. Louisiana offers a stark example.

Our state has the highest rate of incarceration in the U.S. and also one of the fastest-growing COVID-19 infection rates in the world. This is no coincidence. Louisiana's jails are overcrowded, creating hot spots for COVID-19 that then spread to the rest of the population. By the government's own estimate earlier this summer, over 40% of people in Louisiana's corrections system have tested positive for COVID-19. In some facilities, like the Elayn Hunt Correctional Center for women, that rate is over 80%, and most confirmed cases were asymptomatic.

Our Black communities have been disproportionately affected by both of these crises, and cash bail is one of the hidden factors. A large percentage of people in Louisiana's jails are there awaiting court hearings because they cannot afford bail. Louisiana's pretrial detention rate is three times the national average, and Black Louisianans are twice as likely to be jailed as their white counterparts.

Judge Johnson: This year, criminal justice reform should be on voters' radar

Cash bail creates a two-tiered system of justice: one for the wealthy and one for everyone else. The median income in Louisiana is $27,027, and yet statewide, the median bail set for people is $24,000. In 2017 in New Orleans, residents paid a total of $6.8 million in bail fees — 88% of which were paid by Black families. Statewide, people who are legally presumed innocent and are awaiting trial spend nearly half a year on average in jail before their cases are resolved. This is unjust. It’s also expensive: Pretrial detention in Louisiana costs taxpayers $290 million per year.

The human cost is incalculable. Trapped in a cell because you cannot afford cash bail, you can lose your home, your job, even custody of your children. Many people lose their lives. Suicide is the leading cause of death in jails, and COVID-19 has turned even a short stay into a potential death sentence.

Ending cash bail is a critical step to stop harm and create more equity in our legal system. But we must also act now to help as many people as possible until bail reform is achieved.

That is why our organizations are embarking on a new partnership. Operation Restoration’s Safety and Freedom Fund and The Bail Project are joining forces to help as many people as possible in New Orleans who are trapped by cash bail. Operation Restoration is leading the way, posting people’s bails and connecting them to services and resources that they might need. The Bail Project, with experience in over 20 cities across the nation, is providing support through technology and funding for bailouts. Together, we are offering a much needed lifeline in our communities, and we will continue to do so until bail reform is a reality.

New Orleans and Baton Rouge are cities that embody resilience. Through decades of disasters, it’s our spirit, culture and strength that has continually brought us through. We believe that resilience and determination will bring a new day when our legal institutions are transformed and rid of systemic racism, but it will take all of us to bend the arc of justice in that direction, starting with the elimination of cash bail.

Ashley White is a bail disruptor and client advocate with The Bail Project — Baton Rouge. Montrell Carmouche is director of Operation Restoration’s Safety and Freedom Fund in New Orleans.

“Innocent until proven guilty” is a foundational principle of the American legal system, and a refrain even a casual watcher of courtroom dram…