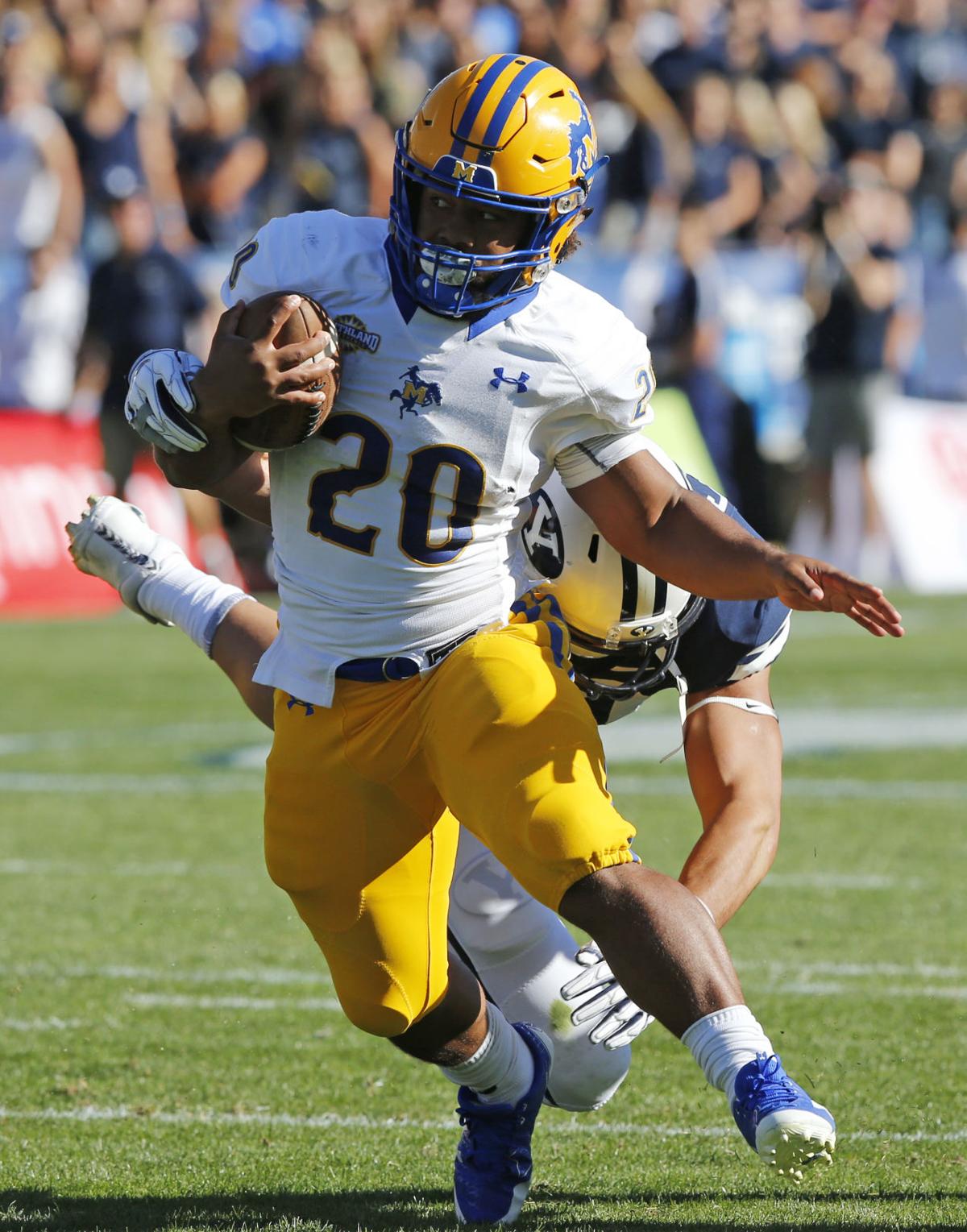 McNeese State running back Justin Pratt breaks a tackle during a game against BYU last Sept. 22. 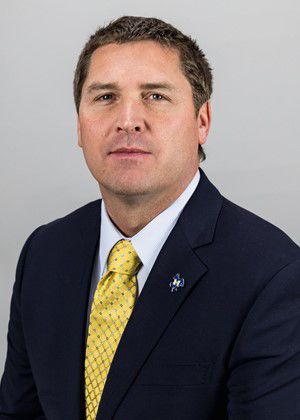 McNeese State running back Justin Pratt breaks a tackle during a game against BYU last Sept. 22.

Without hesitation, every player stands up, turns to two teammates, gives them each a hug and says, “Count on me.”

This is the foundation of everything Gilbert is hoping to achieve in Lake Charles as he embarks on his first season in the cutthroat Southland Conference.

“It all comes down to what we say: La Familia. Accountability, discipline and go to class. It all starts with family.”

The “La Familia” concept began while Gilbert was an assistant at Eastern Illinois under Dino Babers.

Rabalais: College football is celebrating this season, and the party is headed for New Orleans

College football is throwing itself a big 150th birthday bash all season long.

Babers, now running the show at Syracuse, would often say “Family, La Familia and Ohana” as the key tenets to his program. La familia and ohana both translate to “family” from Spanish and native Hawaiian.

What Gilbert is doing at McNeese is simply his spin on the tradition.

Gilbert says players are more inclined to utilize the “bro hug” than full embrace. Still, the idea of hugging a teammate is typically reserved for postgame celebration or consolation, depending on the outcome.

“I think about it all that time time — that I’m going to miss it when I leave,” senior defensive end Chris Livings said. “When he says, 'La Familia,' after you spend four years with someone and go through all types of nonsense with them through the summer, and you see each other every day, you create a bond that is like a family. Saying 'La Familia' is fitting for what we’re doing here.”

The trick will be converting that sentiment into reality. McNeese looks to rebuild from a disappointing 2018 season that ended with the ouster of coach Lance Guidry.

Season preview: Northwestern State aims to get out of the gate faster, prove critics wrong

Despite having two different head coaches, the Northwestern State football teams of 2017 and ’18 had at least one thing in common: the ability…

While McNeese has a long history of contending for Southland Conference titles and FCS playoff spots, the Guidry era ended following a 6-5 season in which the Cowboys finished sixth.

McNeese still had one of the toughest defenses in the nation, but the Cowboys fell apart on the other side of the ball, finishing last in the Southland at 290.9 yards per game and second to last at 20.8 points per game.

As for Gilbert, he brings more to the table than just a heartwarming catch phrase. He spent the past two seasons at South Florida leading the Bulls offense to a top 25 ranking in eight NCAA statistical categories in his first year, including No. 6 in total offense (513 ypg) and No. 10 in scoring (38.3 ppg).

He’ll have to break in a new quarterback, though, as Cody Orgeron (yes, he's the son of LSU coach Ed Orgeron) takes over for three-year starter James Tabary.

No matter where Gilbert takes the offense, everything continues to fall back on the concept of family.

“It’s the standard he brought in,” Cody Orgeron said. “It’s the family. … It’s more than football. It’s relying on your brother to uphold his job and holding everyone accountable to do their job.”

ULM Warhawks are close to surpassing .500 but the team needs a big year from the offense

The UL-Monroe Warhawks are seeking their first winning season under coach Matt Viator, and a defense with eight returning starters is expected to lead the way.

Can Nicholls State do it again? Colonels go for another Southland title under Tim Rebowe

After a changing of the guard in the Southland Conference last fall, Nicholls State has gone from being the hunter to the hunted.