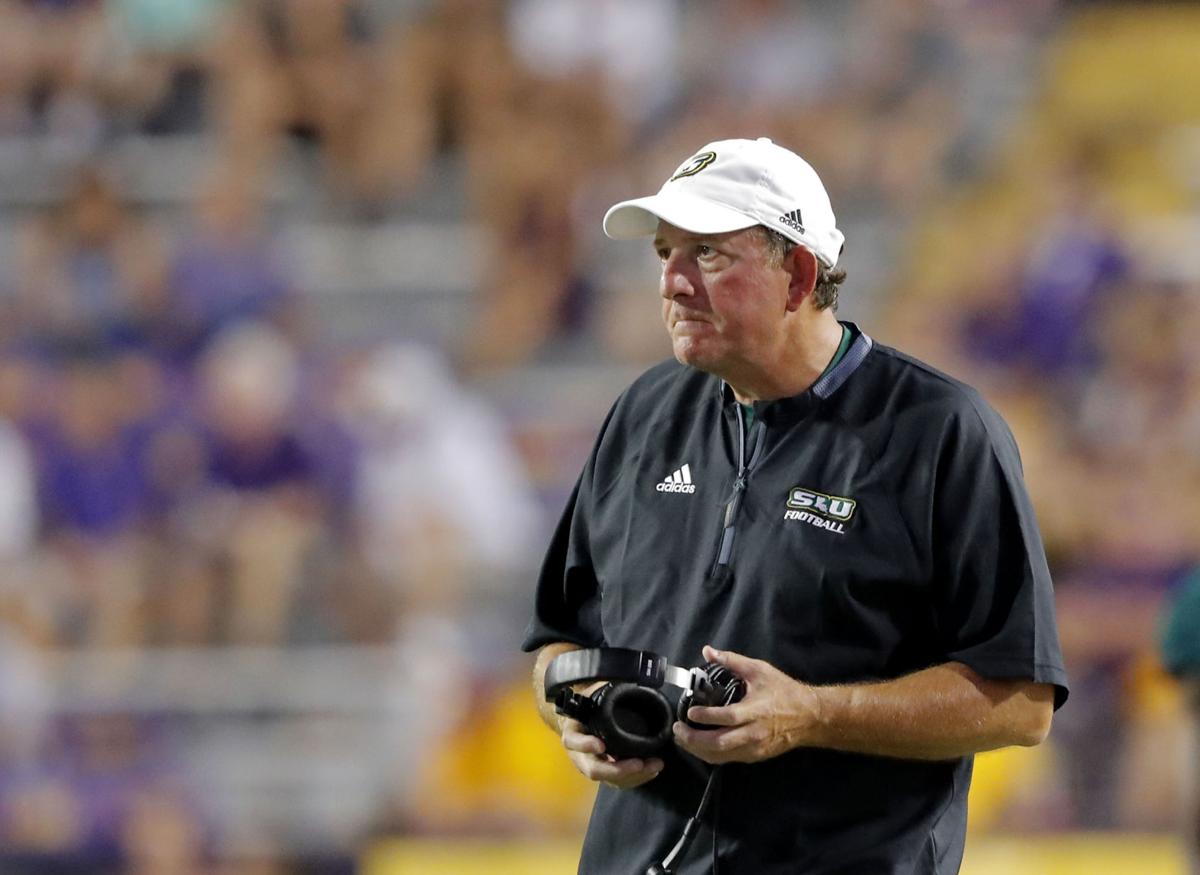 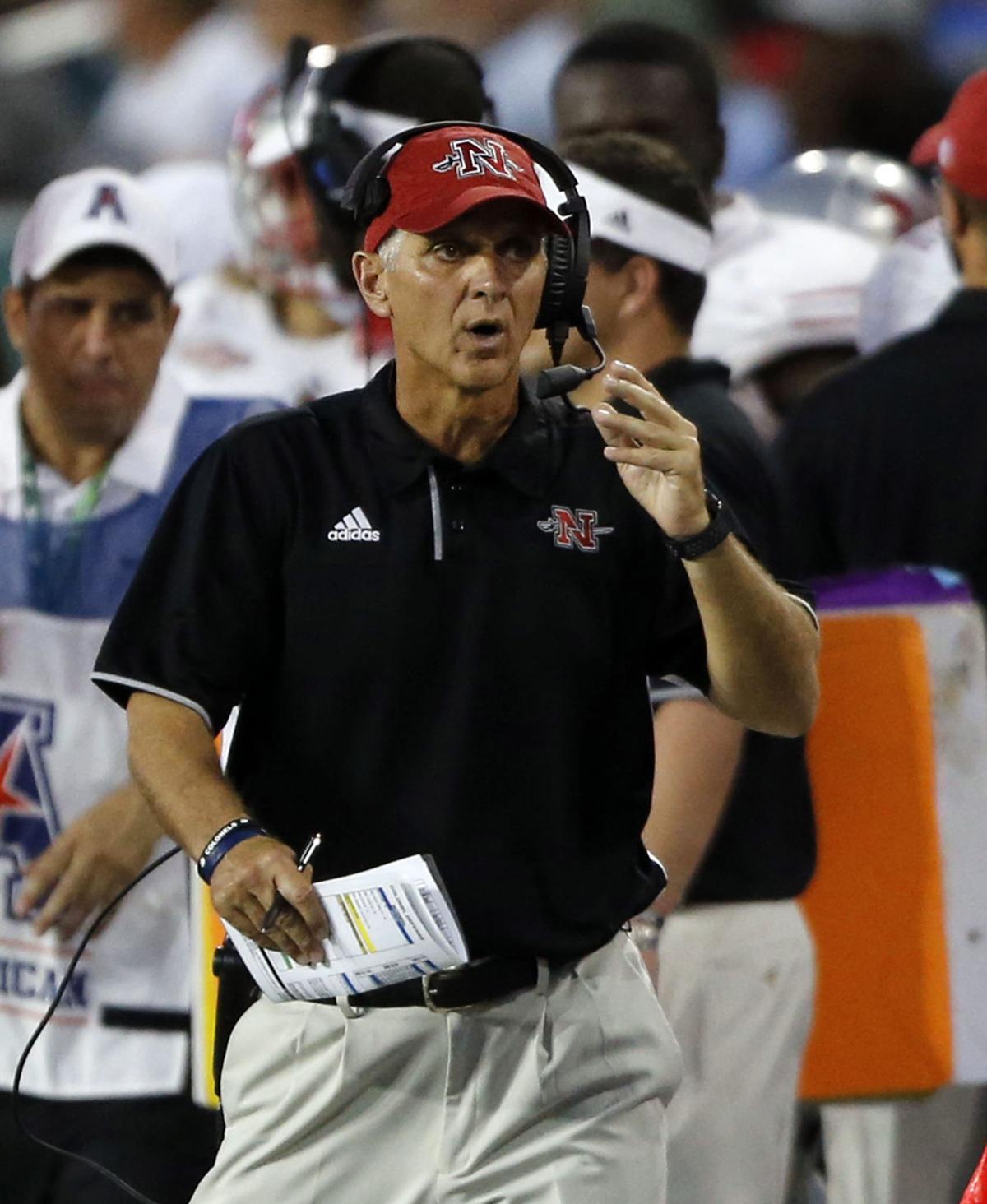 HOUSTON — There has been plenty of movement — both on and off the field — in the Southland Conference over the past seven months, from an unexpected spring football season to five schools leaving the conference.

As all the dust settled at the SLC football media day on Thursday, only one school returned with a winning conference record.

Lions coach Frank Scelfo said he doesn’t take much stock in polls, however, and is certainly not expecting anyone to hand his team a trophy.

“Nobody is going to walk through our conference,” Scelfo said at the Hilton Houston Post Oak by the Galleria. “We have a lot of starters returning, but so does everyone else. I don’t think that is going to make a difference.

“What is going to make a difference is what happens in June, July and August. I’m looking forward to that and I have a positive outlook.”

Kelley, a consensus All-American, was joined by second-team All-American DB Ferlando Jordan in HOuston. Kelley was surprised with the physical award for the first time Thursday.

“To see it for the first time is special for sure. I didn’t want to let it go, honestly,” Kelley said. “As honored as I was to win the award, I have to put it at the back of my mind and get ready for this season.”

“We still have to find new ways to get better,” Kelley said. “I had a good season, but by no means was it perfect.”

SLU’s biggest challenger in the conference could be rival Nicholls State. The Colonels were voted to finish second in the preseason poll, followed by Incarnate Word, McNeese State, Northwestern State and Houston Baptist.

The Colonels (4-3, 3-3) return nearly all of their starters, including six first-team all conference players.

“We learned a lot about ourselves in playing those seven games in the spring,” Nicholls coach Tim Rebowe said. “We were a very inconsistent football team. We started off really hot and didn’t finish strong.

“When you have challenges, that’s when you grow. We have some leaders, some talent and some depth. I really like this team and the direction we are going.”

“We have high-character guys, we love each other and we work hard,” Burkhalter said. “We are always watching film and hanging out. We have great chemistry. We just need to be more consistent.”

It could be an interesting transition into the fall season, as each team played football games lasting into April. And, with only six teams competing this year, each school will play three of the schools a second time.

“There are some adjustments you have to account for,” Schelfo said. “I’m looking forward to those rivalries. I’m excited. We have a new logo and a new field turf and we can’t wait to have people see what we have going on.”