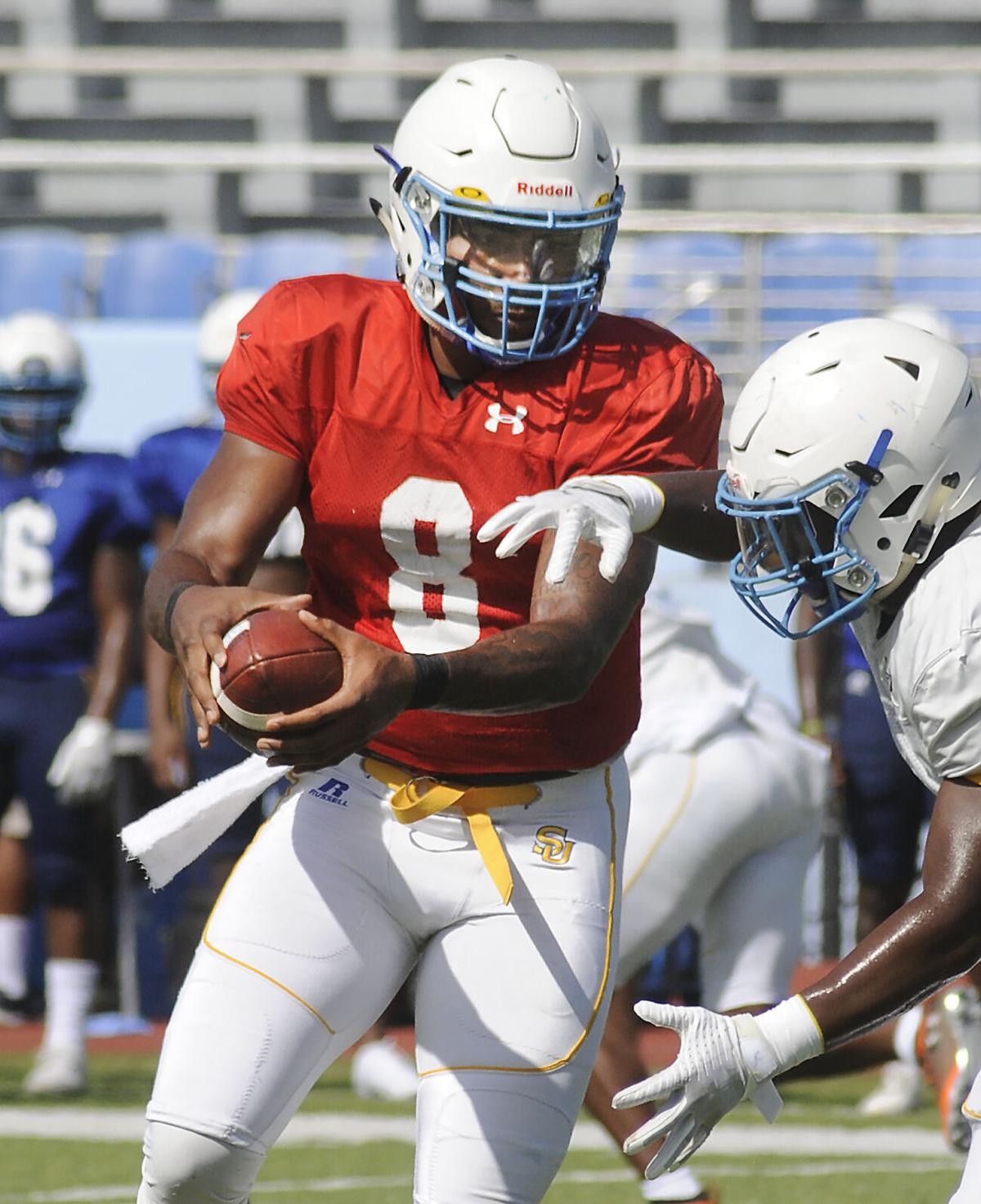 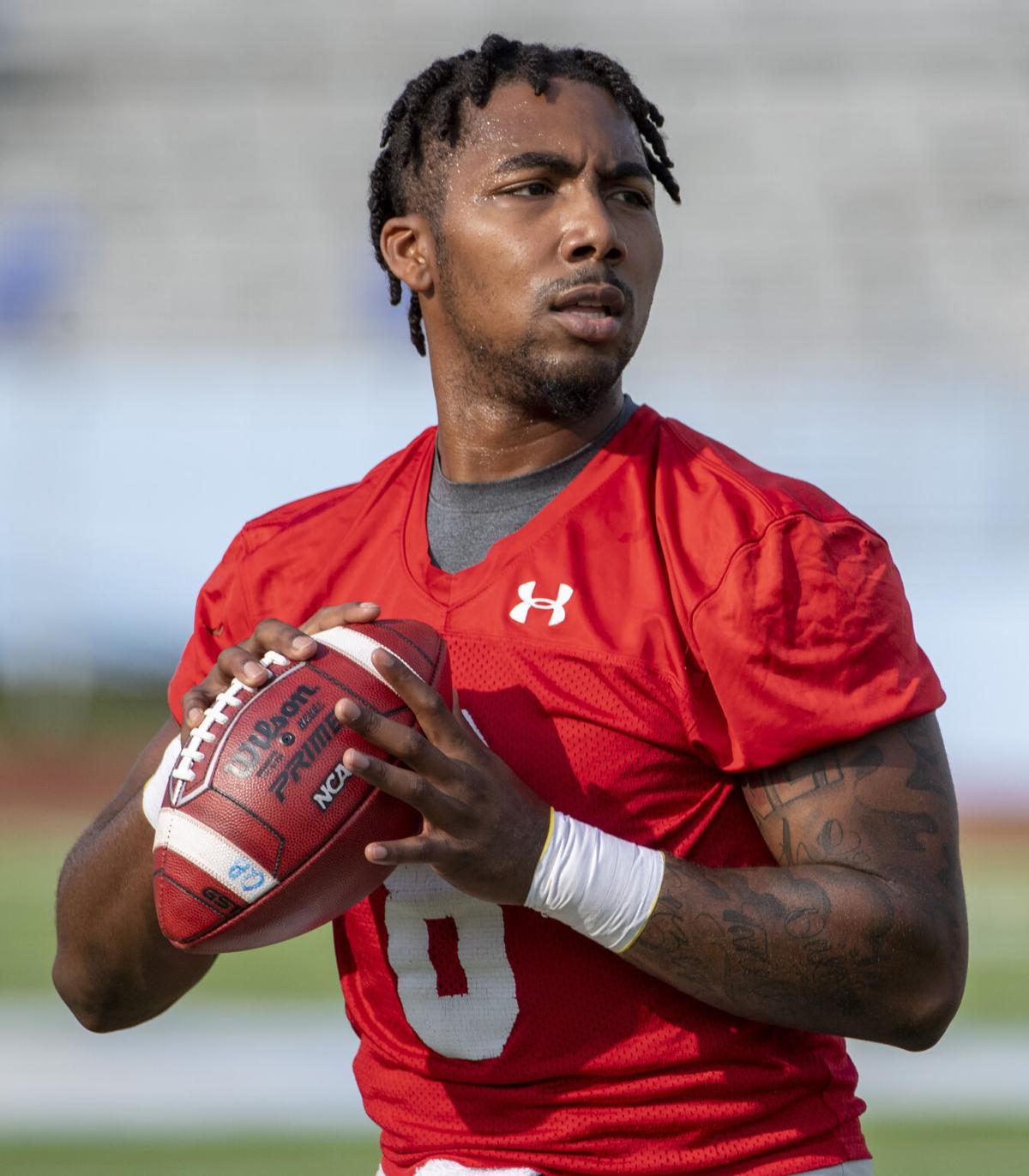 Lindsey got an eyeful of quarterback Ladarius Skelton and defensive end Jordan Lewis while watching game tape of the Jaguars in preparation for Saturday’s 6 p.m. meeting at Troy.

Lindsey is particularly wary of Lewis, who won the Buck Buchanan Award as the top defensive player in FCS play. Lewis had 10½ sacks in five games, giving him a career total of 28½. Lindsey said he causes a lot of problems for offenses.

“He’s explosive, twitchy,” Lindsey said. “He does a great job using his hands. You can tell he’s well-coached. He plays extremely hard, and doesn’t take days off. He will test you every play and has had a lot of success. I’m sure he’s a confident guy and deserves to be with all the accolades he’s gotten. We need to make sure we have a good plan for him. I’m impressed with his motor and how hard he plays.”

Skelton could create issues for the aggressive Troy defense not only as a scrambler but running the option play. He has compiled 6,338 yards and 52 touchdowns rushing and passing. Southern has focused in the summer and fall on improving Skelton’s passing ability. He’s the team’s leading rusher each of the past two seasons.

“They do a great job designing runs for him and he does a great job improvising in the passing game,” Lindsey said. “He can tuck it and run. We’ve got to limit his big plays, explosive plays. It looks like every time they have one, he’s involved.”

Eyes of Arkansas upon them

The Southern-Troy game will have special meaning in Arkansas. The game matches two winners of the Landers Award for the top high school player in the state, Skelton and Troy’s Taylor Powell.

Skelton, who led Pine Bluff High School to back-to-back state titles, won the award in 2015. Powell, a transfer from Missouri, led Fayetteville to consecutive 7A titles and threw for 10, 413 yards and 113 touchdowns in his career.

Southern’s home game against McNeese State on Sept. 18 will be broadcast on ESPN+, one of five additions to the slate.

Troy’s Veterans Memorial Stadium, which seats 30,000, will be open to full capacity and fans will have no masking or vaccination restrictions for Saturday’s game with Southern.

Southern was ranked No. 6 in the BOXTOROW HBCU top 10 coaches poll and received one first place vote. The media poll had the Jaguars one notch higher at No. 5. Alabama A&M, North Carolina A&T and Florida A&M held the top three spots, respectively, in each ranking.

Despite Hurricane Ida's disruption, Southern is ready to open season against Troy

Southern’s preseason preparation for the fall 2021 football season went off without much of a hitch, even with a hurricane thrown in at the la…