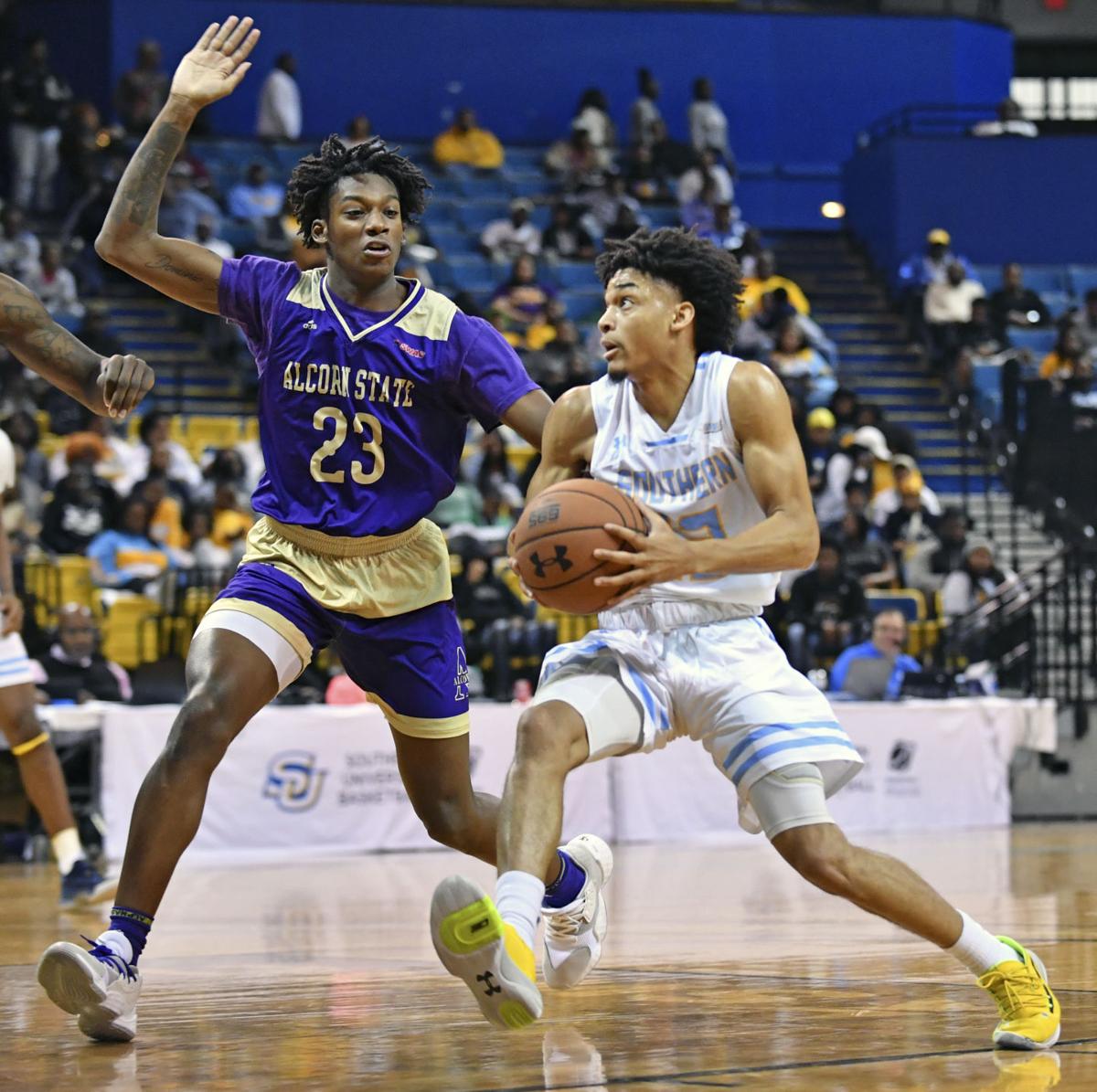 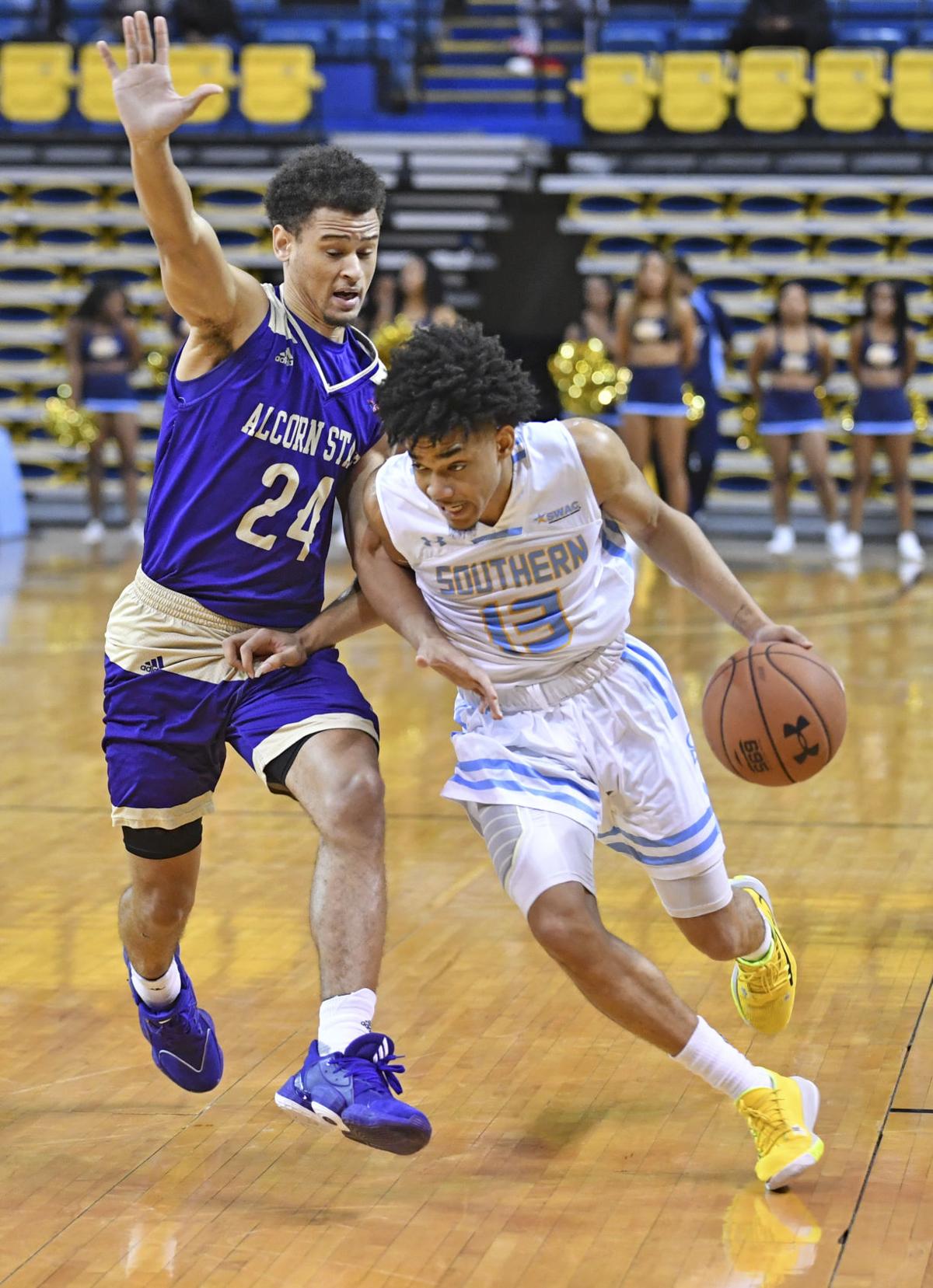 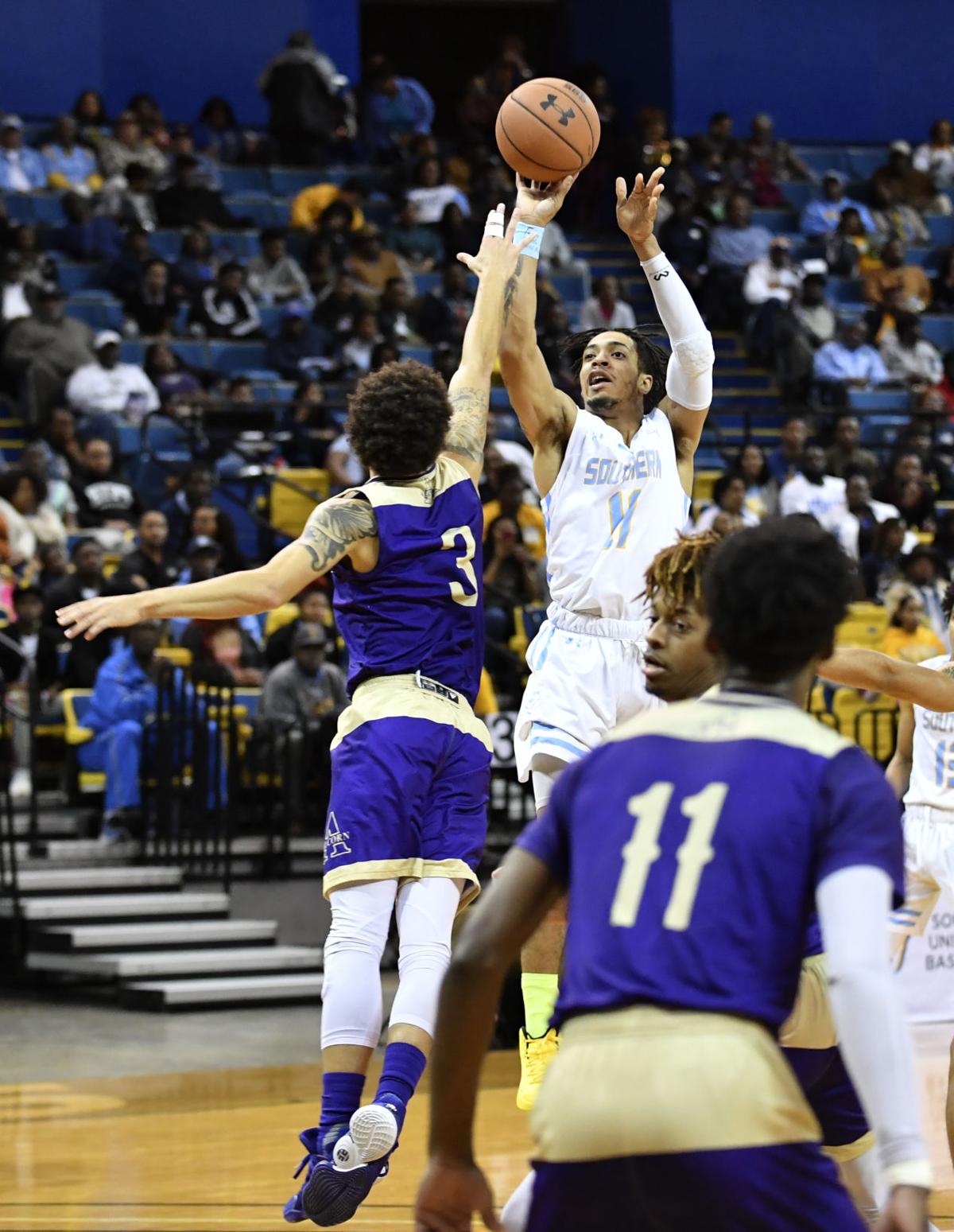 Southern has learned how to take care of business when it has a second-half lead.

Against Alcorn State on Saturday evening, the Jaguars showed a resilience that was lacking earlier this season as they weathered run after run before taking a 93-82 Southwestern Athletic Conference win at the F.G. Clark Activity Center.

“We’re getting better,” Southern coach Sean Woods said. “We were getting frustrated because we were giving away games. Now we’re just settling down acting like we’ve been there before.”

Southern will have Monday off before beginning the second round of SWAC play on Feb. 8 at Grambling.

“The winning streak is real good for us,” said Lamarcus Lee, who scored a career-high 26 points to go with 11 rebounds. “But like coach always tells us, we need to keep thinking about the next one. We need to keep getting better and working hard in practice.”

Micah Bradford led Southern with 27 points, his highest total since scoring 31 earlier in the season against Nebraska.

The points were needed in the second half when Alcorn cut a 48-35 halftime lead down to 52-45 three minutes into the second half. Bradford hit a 3-pointer as Southern moved back out to a 63-50 lead, but Alcorn wasn’t done.

The Braves responded with a 13-4 run to whittle Southern’s lead to 67-63 with nine minutes left. Troymain Crosby, who led Alcorn with 24 points, hit two jumpers during the run.

Southern took control for good by making its next five shots from the field. Ashante Shivers made two free throws to make it 81-67 Southern, and Alcorn got no closer than eight points the rest of the game.

“We’re experienced,” Woods said. “We’ve given games away. Now we embrace the pressure. We embrace the changing defenses knowing that what we’re doing works. We just need to play together and be solid.”

Southern trailed 10-9 in the early going, but Lamarcus Lee keyed a 12-2 Jaguars run.

Lee hit a 3-pointer to get the run started, added two free throws and then scored on a putback slam as Southern took a 21-12 lead.

Deshaw Andrews three-point play helped Alcorn close to within 23-20, but Lee came up with two more baskets as Southern surged back out to a 29-20 lead. Alcorn was as close as 40-33 with less than two minutes to go in the half, but Southern had one last run.

Skyler Baggs had two dunks and Bradford made four free throws in the last 14 seconds as Southern took a 48-35 lead at halftime.