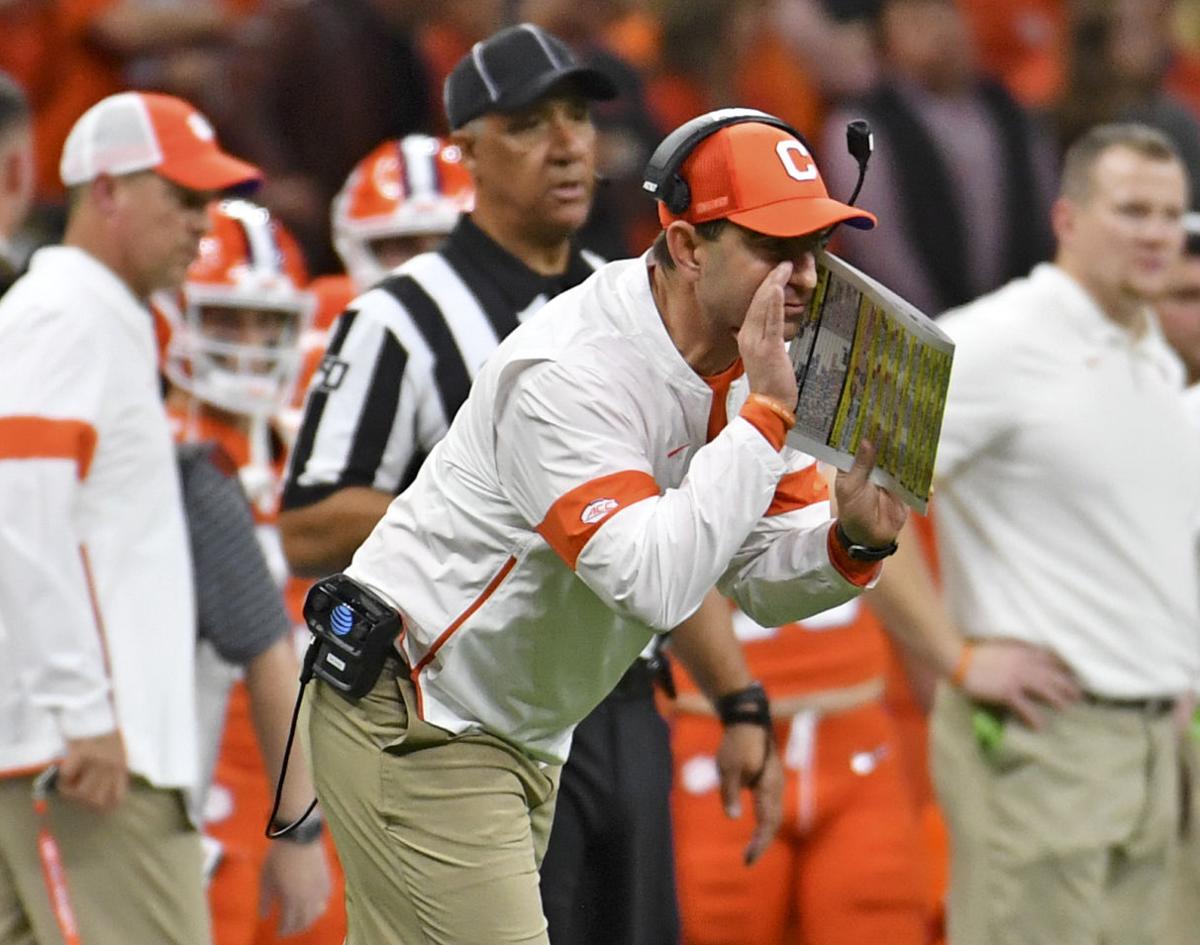 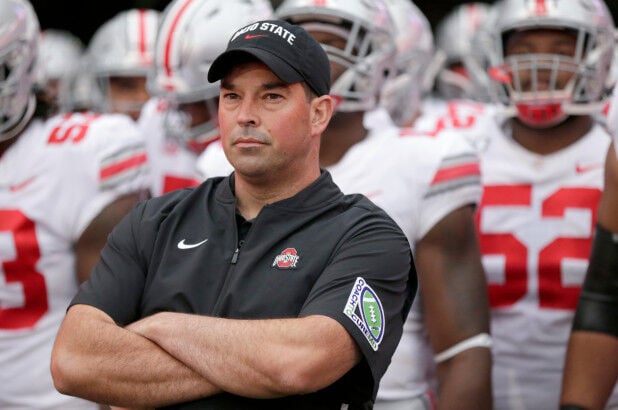 Somewhere in the vast “one man’s trash is another man’s treasure” chest of sports memorabilia I possess is a ticket stub from the NCAA Hall of Champions the day LSU played in the 2006 Final Four in Indianapolis.

On it are printed three words that have a lot of meaning as we leave 2020 behind and press forward into a hopefully better future in 2021:

There can’t be a person on the planet who isn’t happy to leave 2020 behind. But for the teams in the College Football Playoff — Clemson and Ohio State in the Allstate Sugar Bowl; Alabama and Notre Dame in the Rose — there is a little extra appreciation as they look down the mountain from where they climbed.

Not even the pandemic has altered the ultimate goal of every college football team that these four still have a chance to realize: a national championship. But there has to be extra pride in the journey just to get here. To still be playing.

Some of it was skill. Some of it was luck, frankly. Some sheer stubbornness. But even for the two teams who lose today, and the one that will lose Jan. 11 in the CFP championship game in Miami, a special pride is also their reward.

To make it through this year and to win on the scale these teams have, a collective 37-2, is remarkable on its own given the circumstances.

“In an industry that's all about routine, we've been out of a routine on a daily basis,” Ohio State coach Ryan Day said. “That's exhausting for a lot of people, not knowing what's coming next or having a plan, and then having to constantly change it.”

As if to illustrate the point, Day spoke to reporters by video news conference from Columbus before his team flew down to New Orleans, not at an in-person presser in the Crescent City after his Buckeyes spent a week here. Coronavirus concerns dictated that this enormously important game take on the familiar itinerary of a regular-season road trip, not a bowl.

There’s plenty of talk about whether Ohio State deserves to be here given the fact it just played six games and the other three played 11. That said, the circumstances forced on the Buckeyes by the virus and Big Ten waffling, not by their choice.

“Since June, the fact that we didn't have a season, that we did have a season, we have games, we don't have games, that wears on you,” Day said. “Not being able, as the head coach and the leader of the program, to look people in the eye and let them know what's coming next. Just that they have to keep putting one foot in front of another, that's the biggest challenge.

“The thing I have learned the most is just perspective. That's what this is all about. You can't take anything for granted. Although it wasn't exactly the way we wanted the season to go, we're still very, very fortunate to be where we're at.

“As hard as it's been, we still have a lot to be thankful for.”

Meanwhile, the coronavirus keeps coming at these teams like a relentless pass rusher, trying to strip away as much joy and normalcy as it can. Alabama and Ohio State are playing the Rose Bowl in Arlington, Texas, because the virus is raging in California like one of that state’s infamous wildfires. Clemson and Ohio State will play in the vast Mercedes-Benz Superdome in front of only about 3,000 fans. And Clemson must try to get through without offensive coordinator Tony Elliott, who contracted the virus and had to be left behind like a casualty of what is really a type of battle.

“We're certainly going to miss Tony,” said Swinney, whose team arrived Thursday in New Orleans. “He does a wonderful job for us, and always has. Been with me a long time. But, I mean, we're well prepared. We've got a great staff. We're all part of it. We'll find out.

“Ask me that after the game” how they did, said Swinney, who found the ability to chuckle a bit at the strange situation he and his team have had to adjust to again and again.

Both teams are seeking their own brand of redemption on Friday night in the Superdome. This was where Clemson’s grab at a dynasty, to win a third national title in four years, was derailed in a 42-25 loss to LSU. Ohio State didn’t make it to New Orleans last year because it fell to Clemson 29-23 in their semifinal meeting in the Fiesta Bowl.

But revenge doesn’t seem to be the overriding emotion here. There is a strong current of thankfulness running through both programs, something that will perhaps allow the team that finishes second Friday night (Les Miles term) to appreciate the struggle to get this far and not focus on the normal feeling of failure.

“Everybody has had to adapt,” Swinney said. “It's been a great year. I mean, it's been challenging for sure. But I always say, ‘God never says oops.’ That's how I look at it. There are certain things we go through that we don't like. That's how you grow. That's how we get better.

“In a lot of weird ways, as challenging as it's been within our world and what we do, it's also been a blessing. It really has. I mean, it's just kind of been us. It's just been us. And this group has been amazing to be with every single day.”

In other words, it’s the journey.

Travis Etienne, taking a pitch right from Clemson quarterback Trevor Lawrence, had a head of steam up as he pawed his native Louisiana turf.