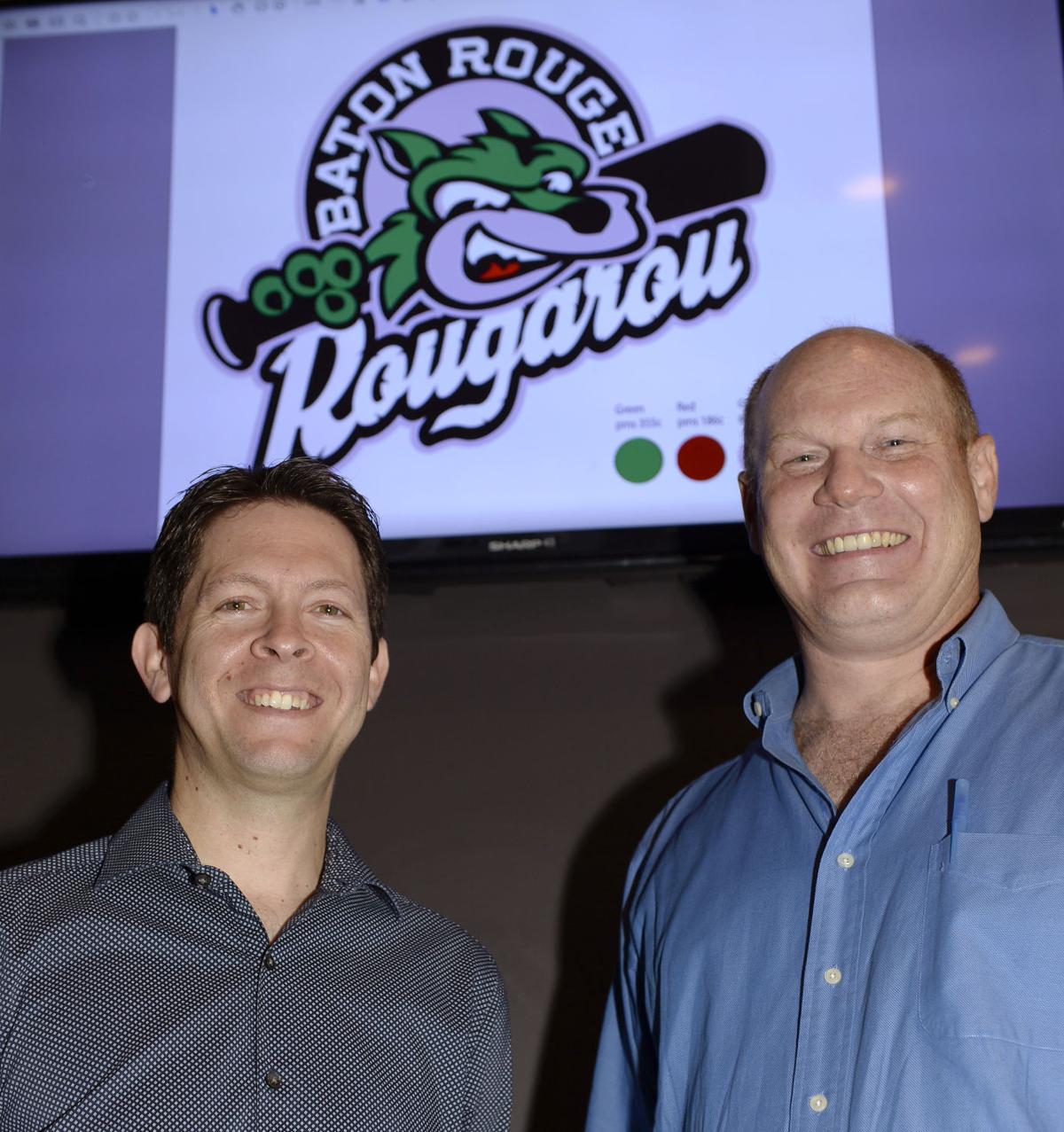 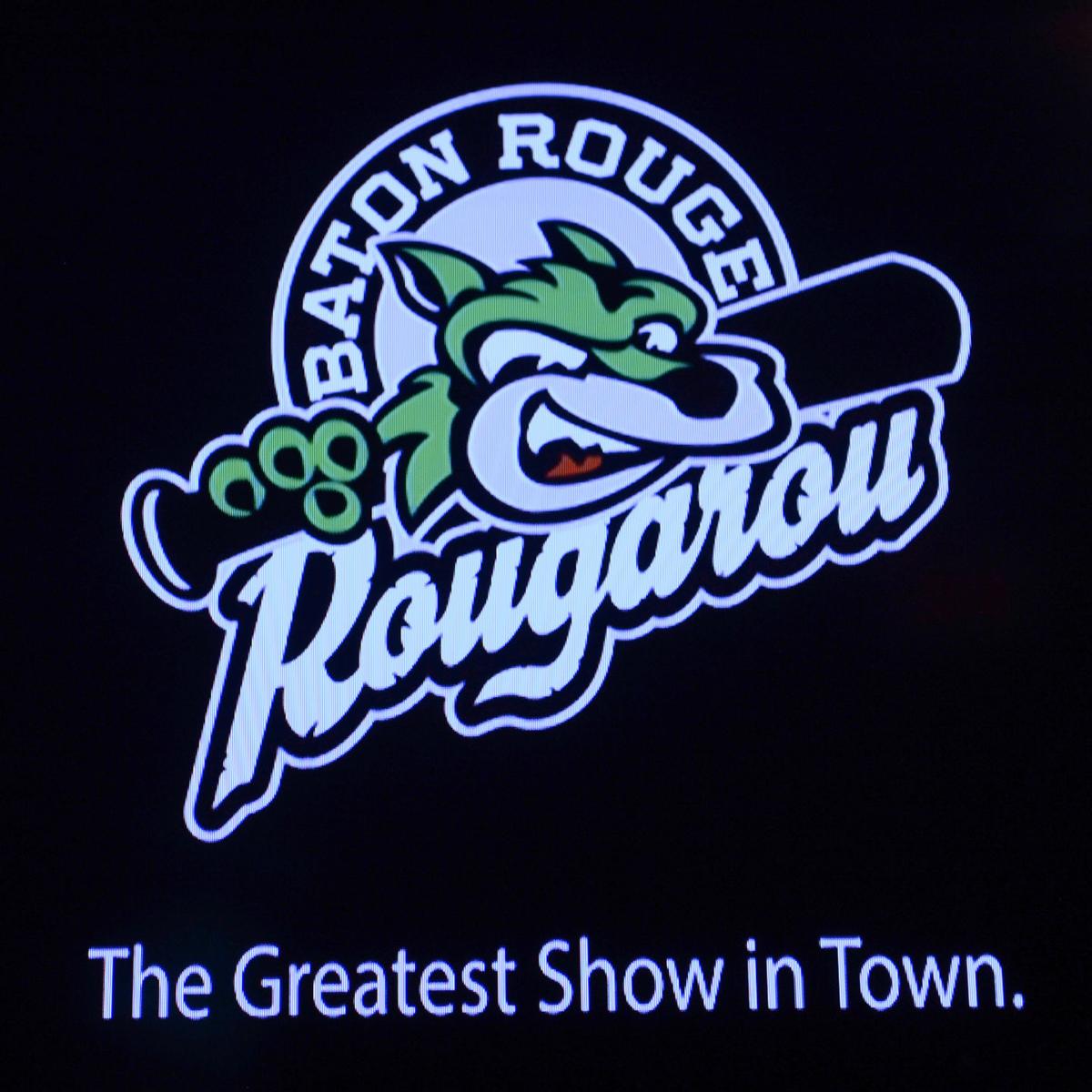 Long a Cajun myth, the Rougarou is real as of Thursday in Baton Rouge.

Officials of the Texas Collegiate League announced Thursday that an online fan vote determined its new baseball franchise, which will begin play in 2019, will be known as the Baton Rouge Rougarou.

“It is real,” said Uri Geva, the founder and co-owner of the Clutch Entertainment Group that runs the six-team league in Texas and Louisiana. “It is as real as you can get.”

Geva and Mike Phillips, the league’s director of business operations, unveiled the nickname and logo, which depicts a green swamp monster wielding a bat, that the team will use in its inaugural season.

The rougarou is often described as a creature with a human body and the head of a wolf or dog, similar to a werewolf.

“Rougarou was a name we never thought would come up,” Geva said. “As Texans, we didn’t even know it was a thing ... so we had to look it up. But we had a lot of fun with the name and just being creative with it.”

Rougarou beat out four other finalists — the Fightin’ Beignets, Mighty Flamingos, Red Sticks and River Monsters — in the contest that began following the announcement of the new team in late June.

Starting next summer, Baton Rouge baseball fans will be able to spend a few days watching America’s pastime between LSU and Southern seasons.

“We had thousands of people who voted, but Rougarou kept coming to life,” Geva said. “It was a close race with Red Sticks, but the community definitely showed some favoritism to Rougarou.”

Geva said the team will have a costumed mascot, which will also be named by an online vote of fans, in the near future.

He said the team will invest its own money to renovate Pete Goldsby Field, the home field for the Baton Rouge Community College Bears.

The franchise, which is owned by the league, will not receive any city-parish dollars and has signed a five-year lease to use the BREC-operated facility.

The first stages of the stadium’s renovation, Geva said, includes improvements to the sound system, netting behind home plate and concession areas and the addition of stadium seats and two party decks at field level.

The Rougarou, which will have a 30-player roster made up of college players, begins play with a four-game homestand starting May 31. The 56-game regular-season schedule will end in early August.

The Cane Cutters, who have been in the league for eight seasons, play their home games just south of Lafayette in Youngsville.