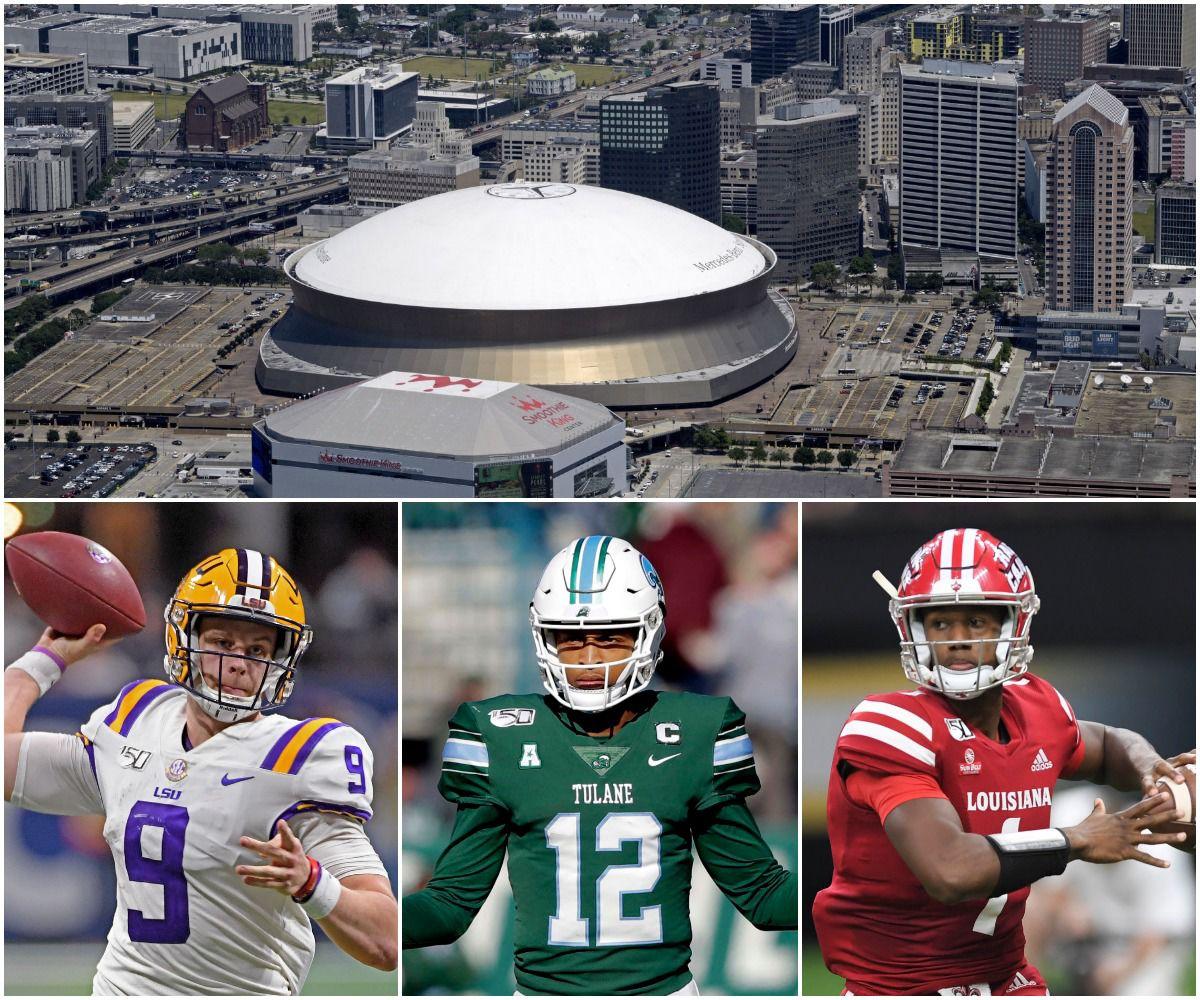 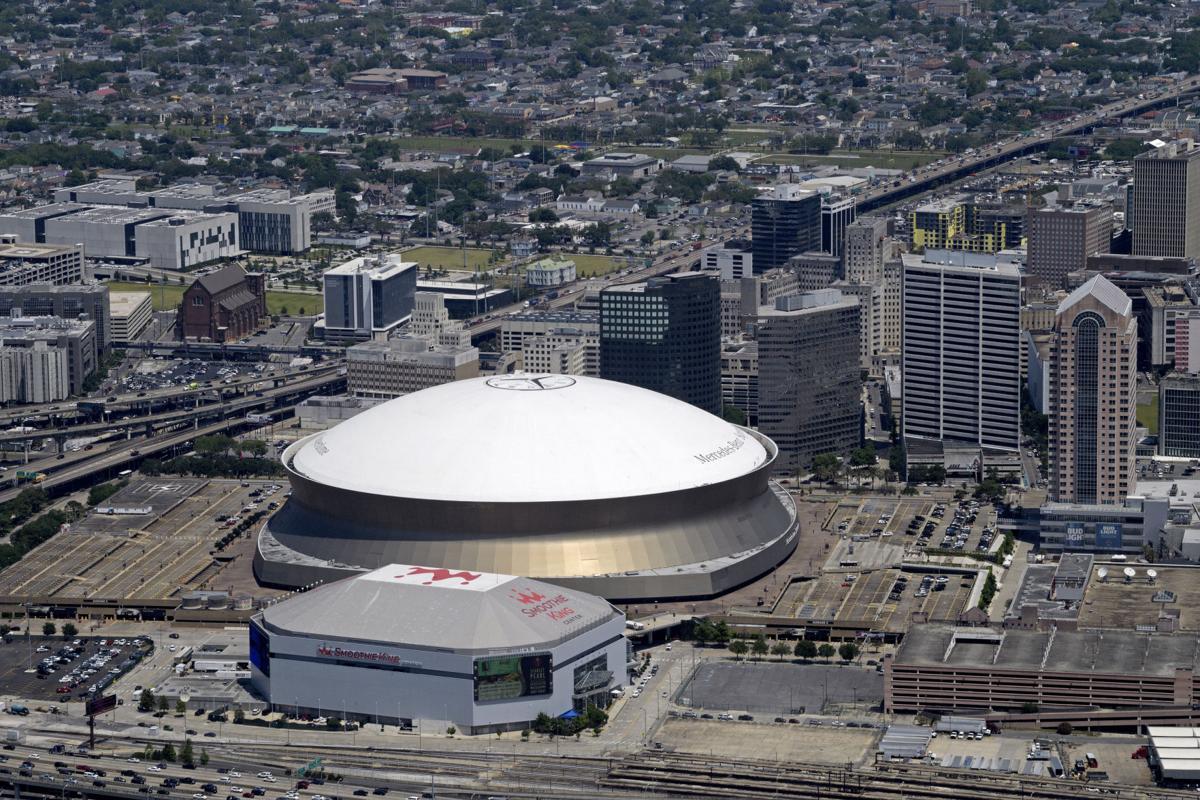 The postseason schedule is coming together for college football.

In addition to LSU clinching the No. 1 seed in the College Football Playoffs on Sunday, the details for a number of upcoming bowl games were also finalized this weekend.

The Tulane Green Wave and the Ragin' Cajuns will play in bowl games next month. New Orleans will also host two bowl games before the College Football Playoff championship.

Rabalais: After weeks of twists and turns, the CFP got it right — LSU should be No. 1

Did the College Football Playoff committee get it right?

Where: Mercedes-Benz Stadium in Atlanta

Strange enough for you? LSU has the offensive edge against Oklahoma in Peach Bowl semifinal

Where: Amon G. Carter Stadium in Fort Worth, Texas

Where: Ladd-Pebbles Stadium in Mobile, Alabama

Where: Independence Stadium in Shreveport

Lewis: You know about LSU. But it's the year of college football all across Louisiana

A year ago, Georgia coach Kirby Smart pledged that his team would “recover” from the disappointment of losing the day before in the Southeaste…

Game: Appalachian State versus University of Alabama at Birmingham

For the first time in its 19-year history, the R+L Carriers New Orleans Bowl will feature a ranked team.

LSU is officially the team to beat in the 2019 College Football Playoff.