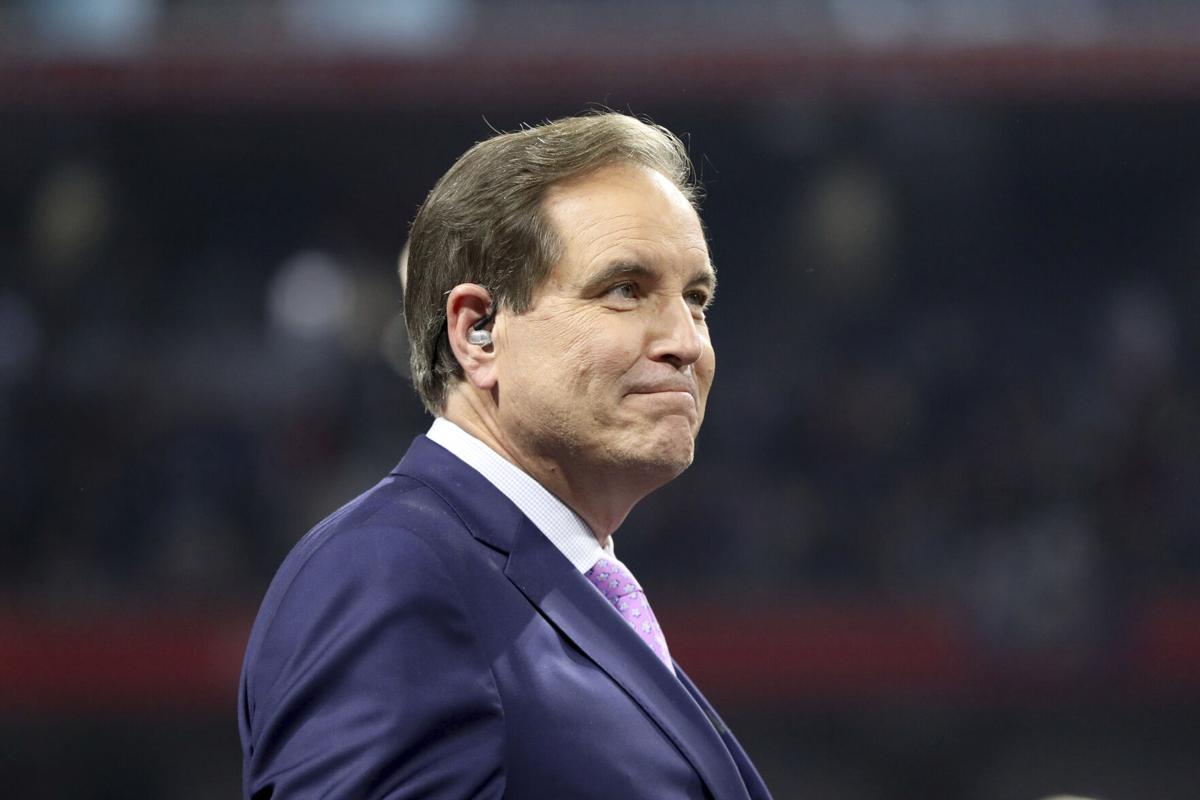 Jim Nantz and CBS Sports reached agreement on a new deal Thursday, March 25, 2021. The deal was first reported by the “Sports Business Journal. 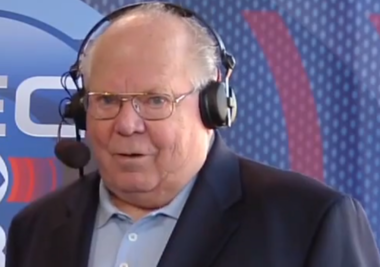 Jim Nantz and CBS Sports reached agreement on a new deal Thursday, March 25, 2021. The deal was first reported by the “Sports Business Journal.

This will be the 66th straight year CBS televises the Masters, the longest partnership in sports television history. Ever since the first telecast in 1956, the deal between the network and Augusta National Golf Club has been on an unbroken string of one-year contracts.

This year’s broadcast comes after long-time CBS broadcaster Jim Nantz reportedly signed a new long-term deal in March with the network in the range of $10.5 million per year. It’s a sizable raise from his previous $6.5 million salary, but still well short of the reported $17 million per year CBS is paying Nantz’s NFL broadcast teammate, former Dallas Cowboys quarterback Tony Romo.

This is the 36th straight Masters for Nantz, who lived in Metairie from 1966-69 and attended the Saints first game in 1967 with his father. He now lives in Pebble Beach, California, with a replica of Pebble’s famous Par-3 seventh hole in his backyard.

“I feel like the luckiest guy in the world,” Nantz said last week. “This is the network I wanted to work at as a little boy. I’m grateful that we worked out an agreement. In spite of what you might have heard, it was easy.”

Nantz, 61, said he has no plans to retire anytime soon.

This is also the 36th Masters for veteran broadcaster Verne Lundquist. Now 80, the man who called SEC football games for more than 15 years before retiring from that role in 2016 is still in the tower at the 16th green. This is the only job he still does.

“I was given the real privilege of having a final year” in 2016, he said. “I didn’t intend it to be as sentimental as it was, but boy was I given a sendoff. I just treasure all those memories. The affection I received during that final year was just so emotional for me at every stop, including LSU.”

He said he loved the few times CBS used its prime-time window to do a Saturday night game in Tiger Stadium, but his favorite LSU game was the Tigers’ 9-6 overtime win in 2011 at Alabama, the No. 1 versus No. 2 showdown.

“People the next day said, ‘What a dud,’ ” Lundquist recalled. “It was thrilling. That was my favorite. But I did love Saturday nights in Baton Rouge. We didn’t do enough of them. They didn’t like us at CBS because we’d put on the games at 2:30 in the afternoon. ‘Boo!’ ”

Of all the great calls he had in his career, Lundquist still lists the Yes, sir!” call of Jack Nicklaus’ birdie putt at 17 en route to winning the 1986 Masters as the tops. It just edges out the 2005 Tiger Woods chip in he called at 16.

The Masters and the Zurich Classic: Everything you need to know for golf in April