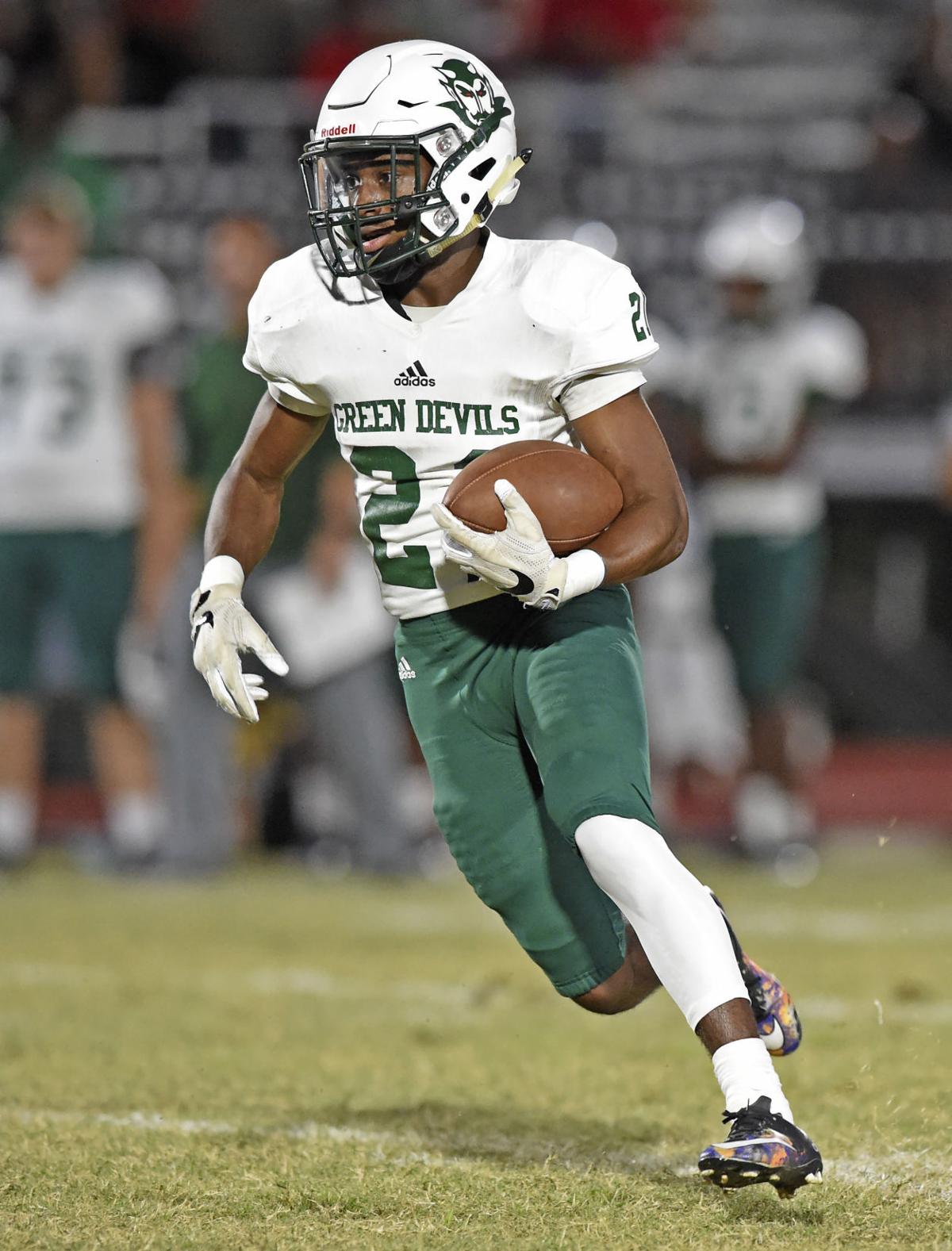 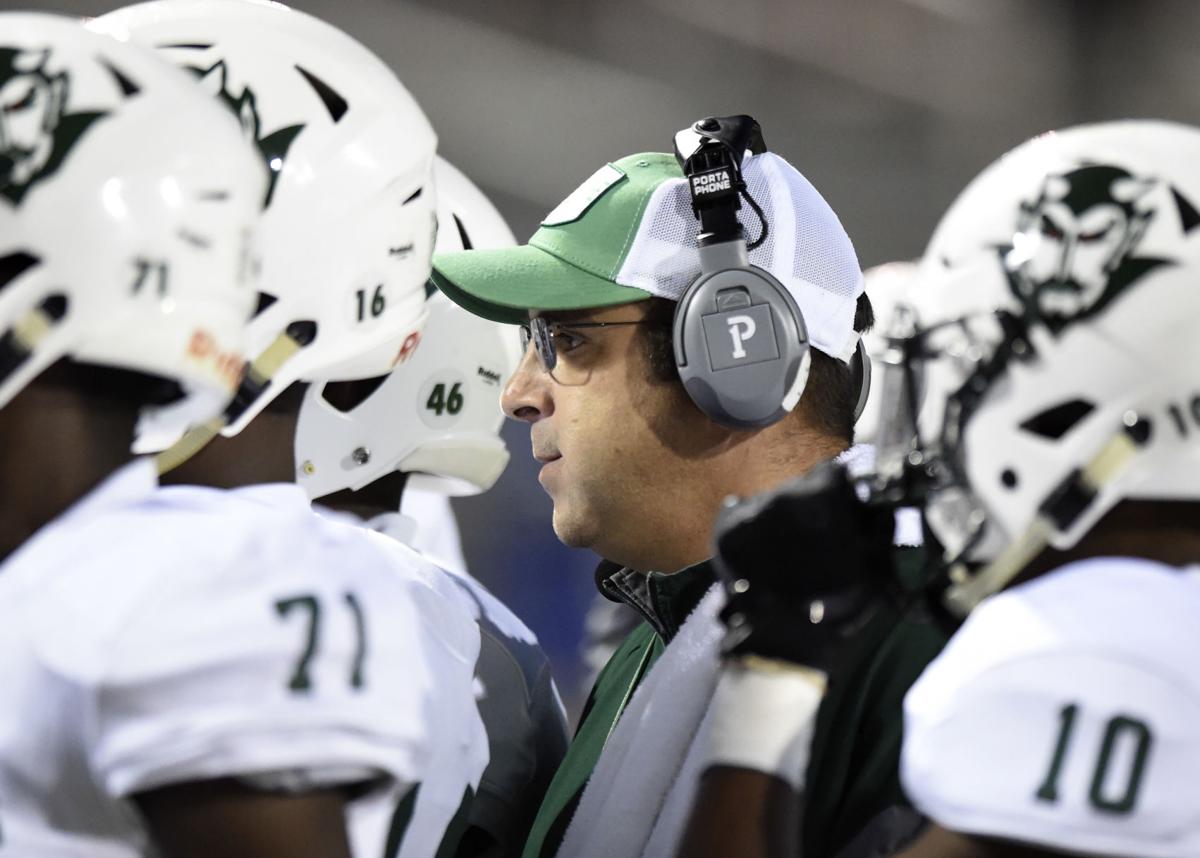 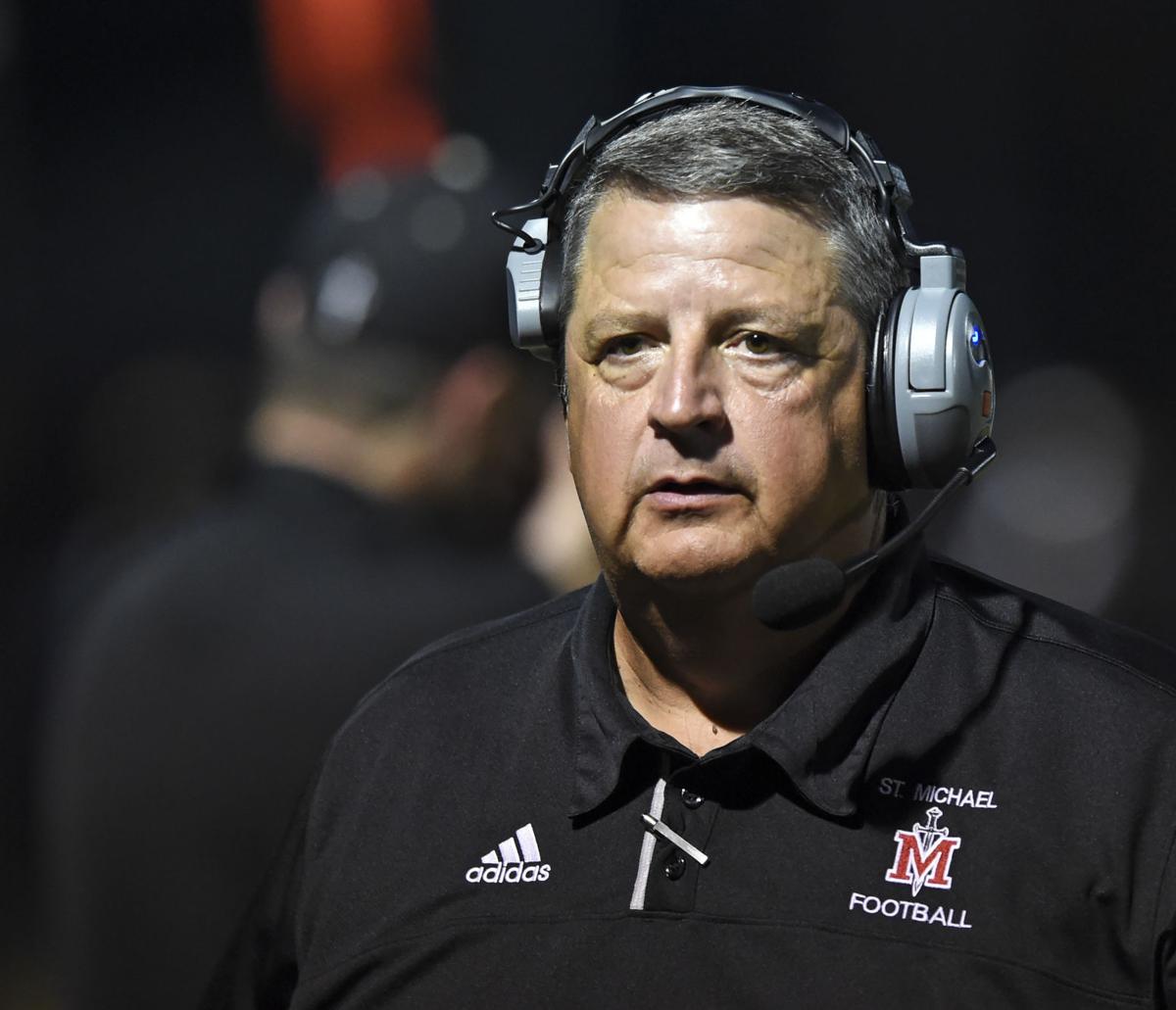 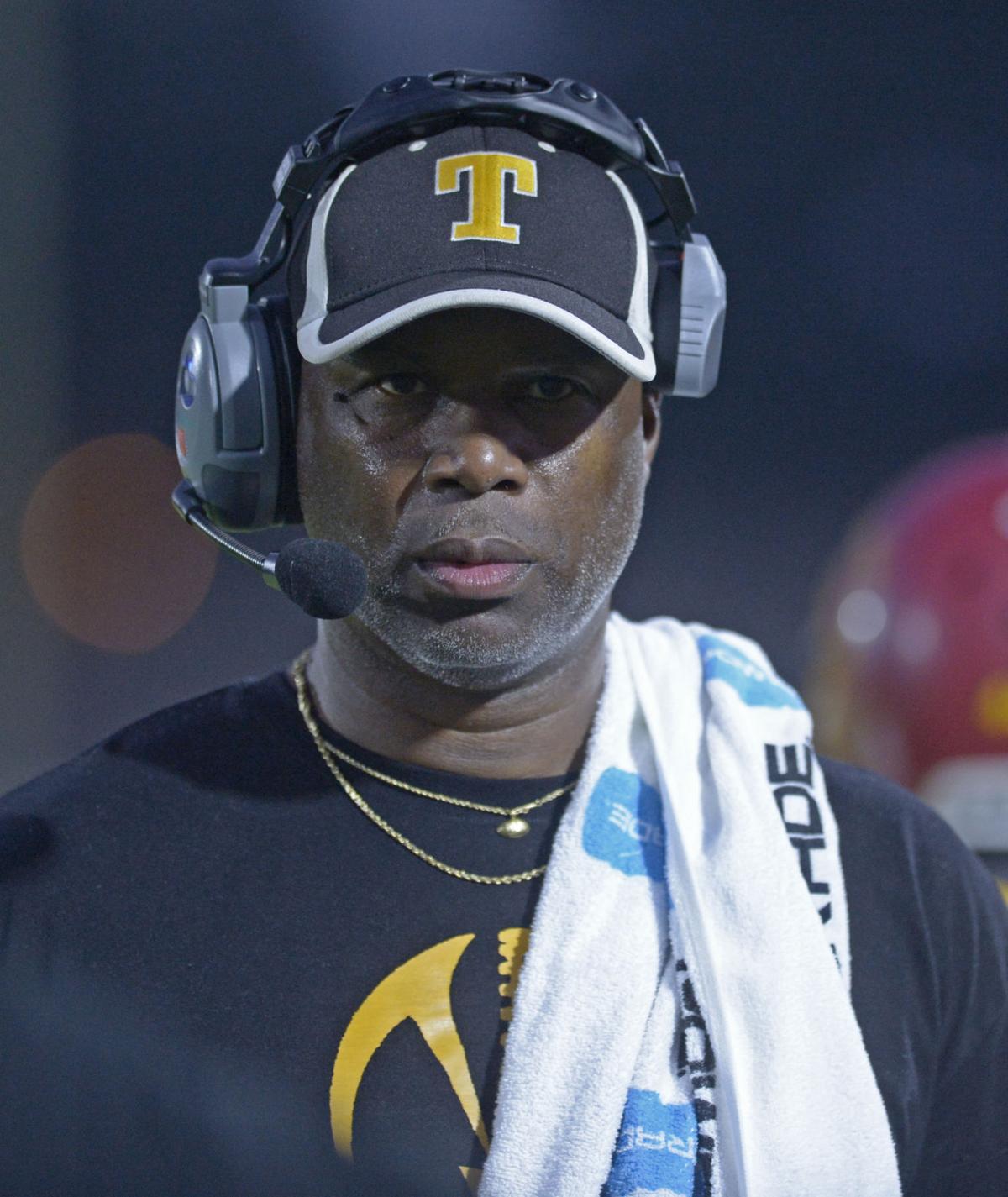 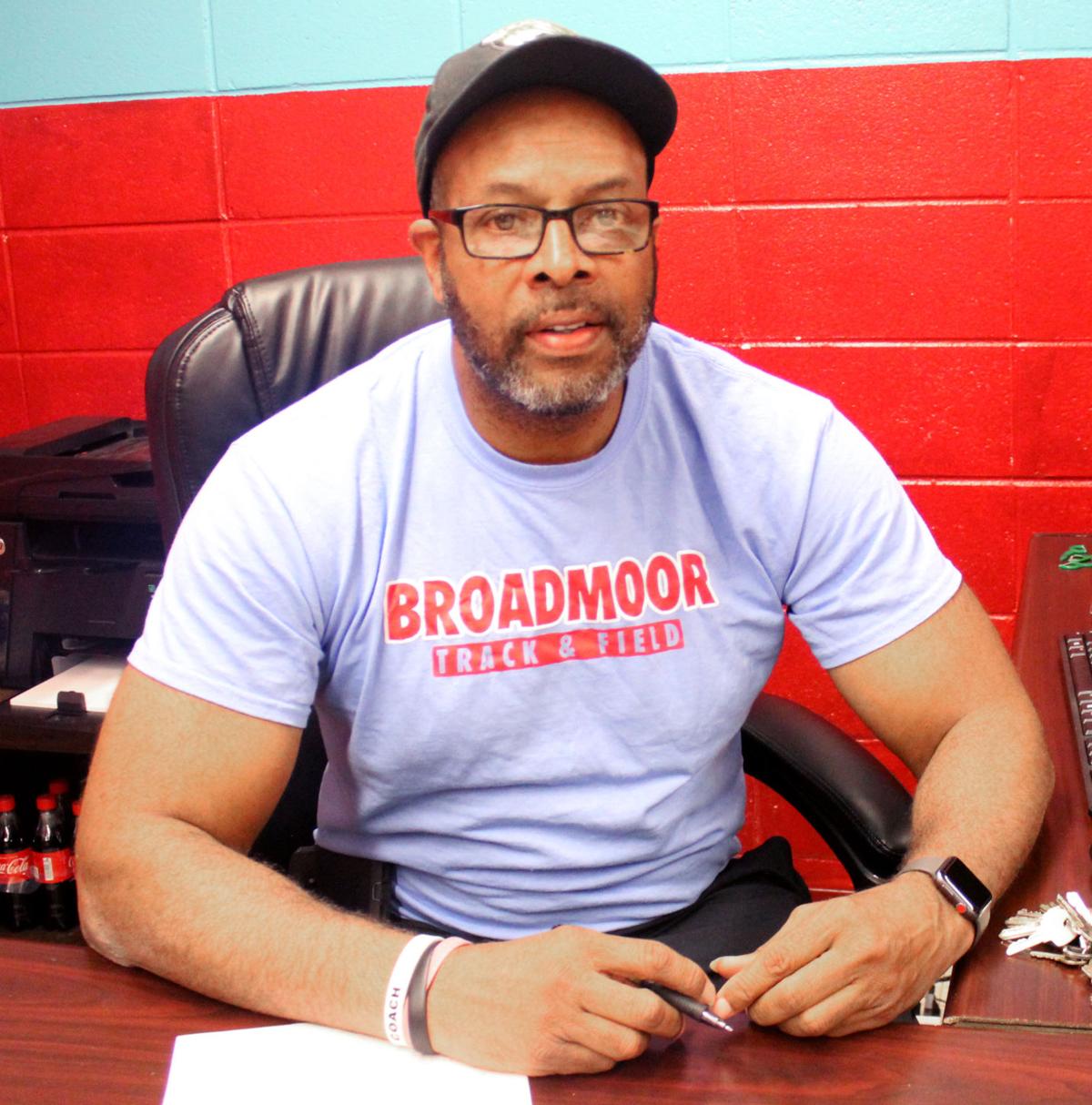 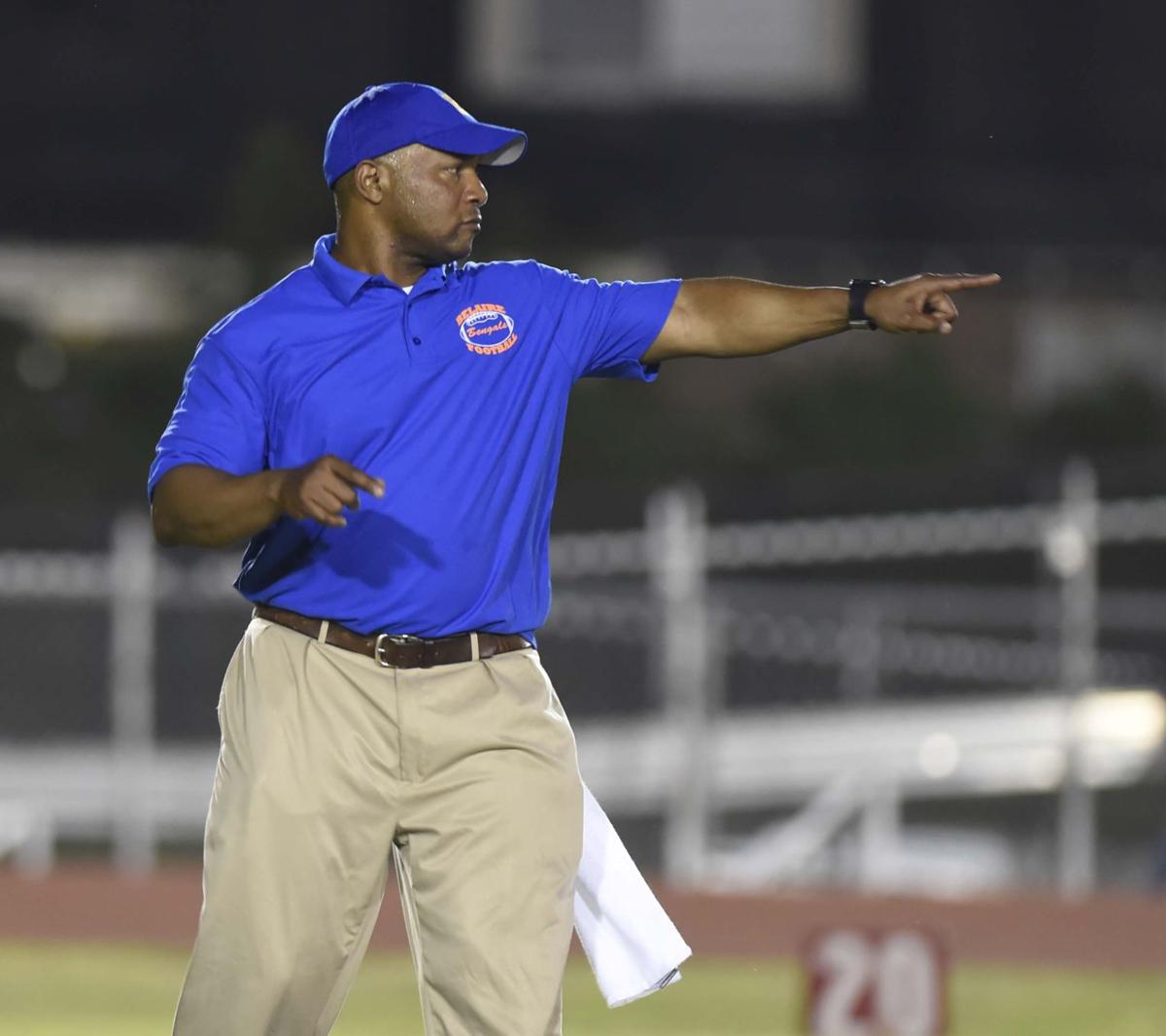 Plaquemine High School has a football pedigree that includes five district titles in the past six years, along with quarterfinal and semifinal playoff berths in Class 4A.

So it makes sense to put a bull's-eye on the Green Devils. Taking everybody’s best shot is only part of the story for Plaquemine and the new six-team District 7-4A.

“To be honest with you, I don’t know what to think about this district,” Plaquemine coach Paul Distefano said. “For several years we knew all the teams in district. It’s been maybe eight years since we played Broadmoor and the same with Belaire.

“And then you add in Istrouma, who nobody knows because this is their first varsity season. People can say, ‘Oh, but they can’t be good because they haven’t played varsity.’ Well, guess what — it doesn’t matter if you’re guys are good. Look at us; we’re the favorite and we’ll be playing guys who haven’t played varsity, either. Just something to think about.”

The Baton Rouge district was previously known as 6-4A and much has changed in addition to the label. Two traditional powers, Lutcher and Parkview Baptist, dropped down to Class 3A. Ultimately, it was minus two and plus three for 7-4A. Belaire and Broadmoor dropped down into 4A from Class 5A. After two years of junior varsity play, Istrouma joins the league for its first varsity season since the school closed following the 2013-14 school year.

But there is one major caveat to note. Plaquemine was 8-3 a year ago and is the only team in the league that had a winning record. St. Michael was 5-6. Of the remaining group, Belaire at 2-8 had the most wins.

“I think it will be a very interesting district every single week,” St. Michael coach Joey Sanchez said. “There is no doubt that Plaquemine is the favorite. They have so much talent and depth every year. The key for us will be staying healthy and getting our skill players on offense to develop. Our defense is our strongest point and those guys did very well in our scrimmage. They have some nasty in them. We return the entire offensive line too. So the guys in the backfield need to learn and execute.”

Plaquemine has one of the area’s top running backs in Melvin McClay, who is coming off a 1,000-yard season. Darius Cyprian sat out last year after transferring from Brusly and provides another option for the Green Devils, who have a new quarterback in Troy Washington. DeKeion Dupuy leads a large and experienced defensive line for PHS. The Green Devils could also play up to six freshmen.

“Plaquemine is easily the favorite,” Tara coach Terry Washington said. “I’d say the rest of us are capable of beating each other on any given night. It could come down to who can string together a few wins. The thing that is exciting is that we may have a chance to make the playoffs for the first time in a long time."

Washington’s Trojans are led by two-way lineman Terry Delaney III, who St. Michael’s Sanchez says is one of the top defensive players in the Baton Rouge metro area. Running back Darren Nelson ran for 825 yards for THS a year ago.

Istrouma enters the district with a talented back of its own in sophomore Le’Veon Moss. The Indians had an 8-1 junior varsity record a year ago. Broadmoor’s reboot under Crutchfield offers a new look. Instead of the veer, the Bucs feature a spread offense with new quarterback Erin Nealond, a basketball player who returns to football after a year away.

Like Tara, Belaire coach Kevin Jackson said his team has a group of returning lineman and something that can’t be measured statistically — renewed hope.

“Moving into 4A makes all the difference,” Jackson said. “We couldn’t compete in 5A with 35 players. This levels the playing field for us.”

BIGGEST STRENGTH: Consistent offensive and defensive systems that churn out playmakers each year.

BIGGEST STRENGTH: A defense that returns six starters must lead the way.

BIGGEST STRENGTH: Two key starters return in the offensive backfield, along with a line that averages 285 pounds.

BIGGEST NEED: Success … the Trojans have to turn their past experience into wins.

BIGGEST STRENGTH: The drop to Class 4A and into 7-4A should be a better fit for the Bucs.

BIGGEST NEED: To focus on opponents one week at a time in order to effectively gain experience.

BIGGEST STRENGTH: There is strength in numbers and the Indians return their entire team from last year.

BIGGEST NEED: Varsity experience — something Istrouma obviously will get in its first varsity season.

BIGGEST STRENGTH: Move down to Class 4A should provide a more level playing field for the Bengals.

BIGGEST NEED: Added depth and something positive, like a victory inspires some momentum.

TARA AT BROADMOOR, Oct. 11: These two neighborhood rivals are district rivals once again, adding something a little extra to this 7-4A opener.

ST. MICHAEL AT PLAQUEMINE, Oct. 11: Winning the 7-4A title is a goal for both teams, making this district opener a key game.

BELAIRE AT ISTROUMA, Oct. 11: A portion of the students moved to Istrouma when the school reopened two years ago came from Belaire, making this a different kind of homecoming.

7 at St. Michael at Olympia*