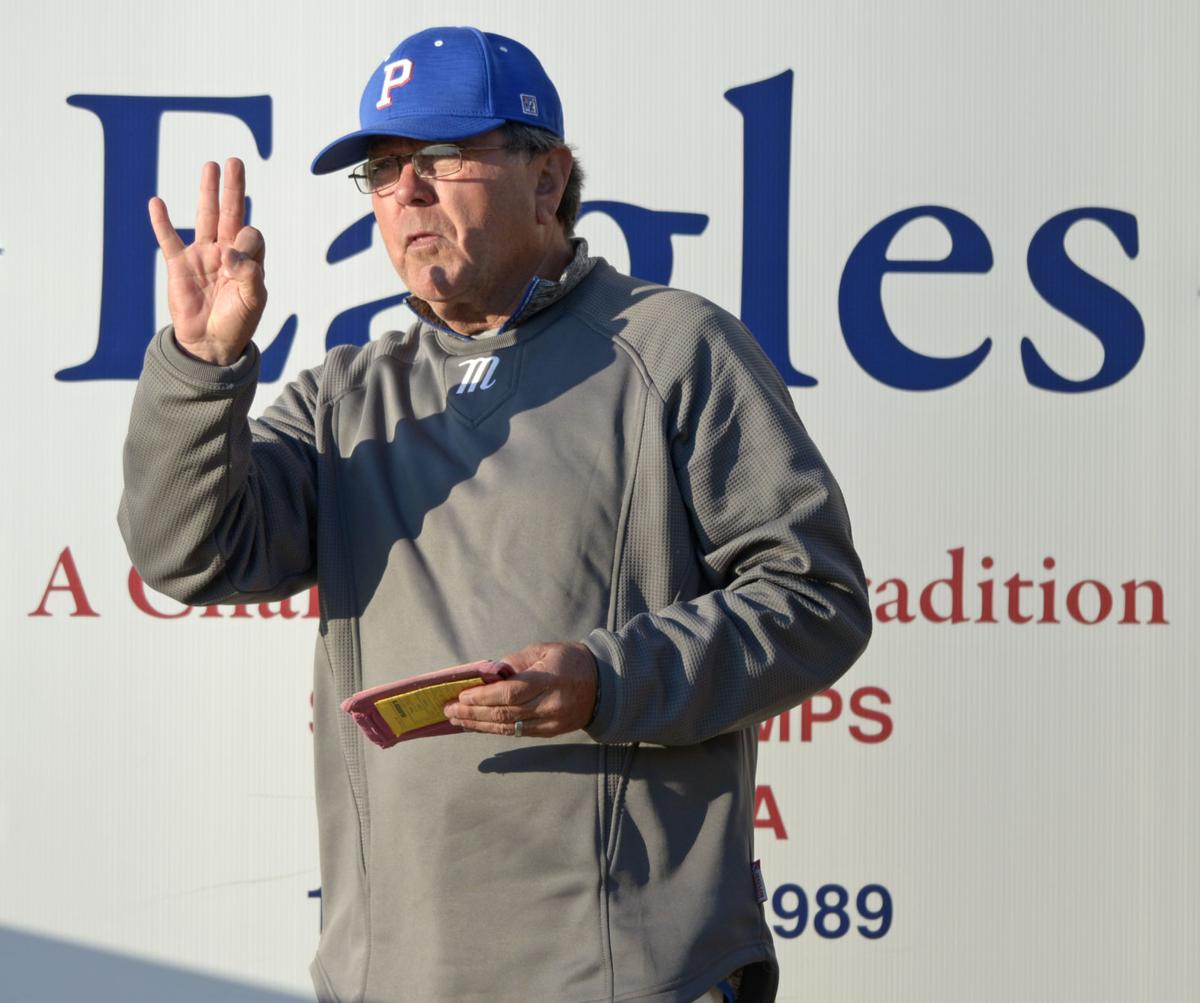 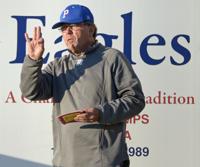 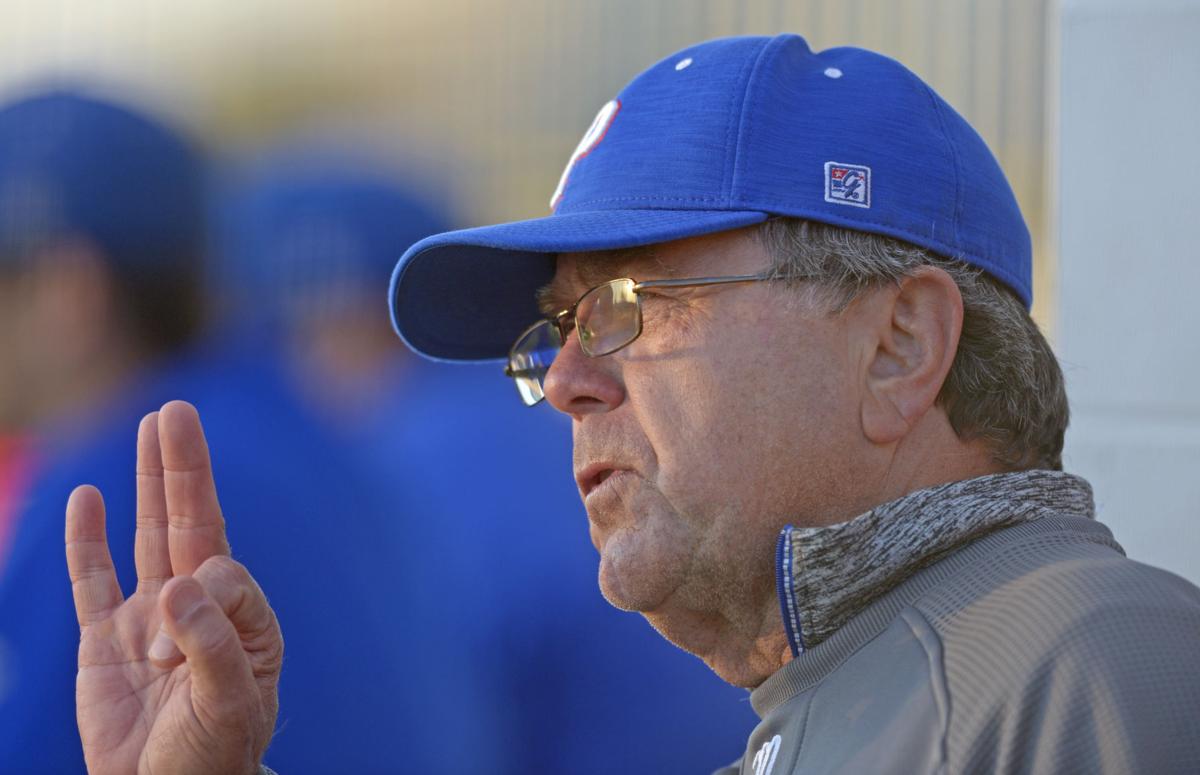 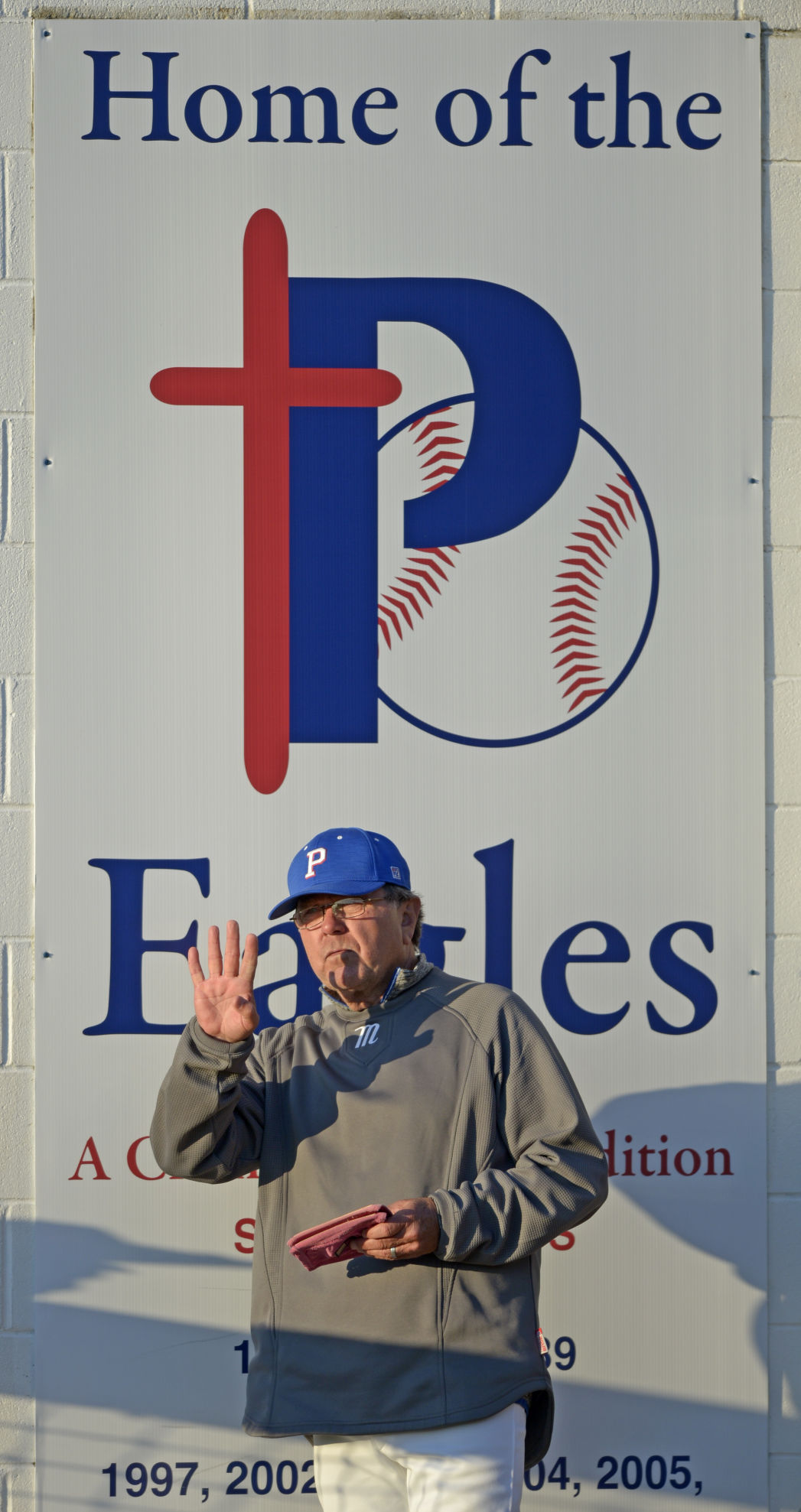 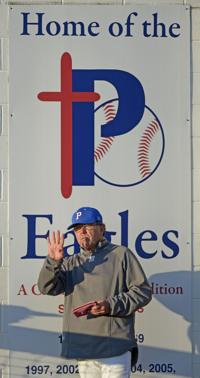 A program that’s been the model of consistency and stability, the Eagles went outside the family to hire Jagneaux — only the school’s fourth coach — to continue the Eagles tradition that included 12 state championships.

“You could tell he cared about the program and each player,” said Joffrion, a UL-Lafayette signee. “We saw that he was a winning coach. It all sounded pretty legit.”

The unlikely association between Parkview Baptist and Jagneaux — a 67-year-old with deep Texas roots and more than four decades of coaching experience — has turned into a successful alliance.

Jagneaux, who has coached at both the high school and collegiate levels, has molded a team with one returning starter into a team with genuine aspirations of a Division II state championship.

Second-seeded Parkview Baptist (27-3) begins that quest by hosting the best-of-three select regional series with a 4 p.m. doubleheader Thursday against No. 15 Ben Franklin (8-19).

Jagneaux’s self-admitted “old-school” approach has meshed well with a team that finished 19-16 a year ago and lost to University High in the state quarterfinals.

Given the overall lack of returning experience, primarily amongst position players and pitchers, the Eagles’ record — that includes a current 13-game win streak — have some players pinching themselves.

“Before the season I don’t think anybody thought we would be 27-3,” Joffrion said of the Eagles, who started 11-0. “There were so many undecided positons, a new head coach and so many unknowns.”

Parkview found itself in the market for a new coach following the retirement of Darron Mitchell after seven seasons to move into the school’s administration.

Enter Jagneaux, who after retiring from public school system in Texas, compiled a five-year record of 115-26-2 record at Houston Christian and The Woodlands Christian, the latter he guided to the Texas Association of Private and Parochial Schools (TAPPS) state runners-up finish in 2017.

“I wanted another challenge,” Jagneaux said of coaching at a school that played against both public and private school competition. “When I retired from the public schools, I got tired of watching Judge Judy and Family Feud because I knew all the answers. That got old after a while."

The crowning achievements in a 44-year coaching career for Jagneaux include a University Interscholastic League (UIL) state championship with Port Arthur-Jefferson in 1983 and a Southwest Prepatory Conference (SPC) state crown at Houston Christian in 2014.

He would love nothing more than to lead Parkview to a 13th state crown.

“It’s all about the kids, that’s why I still do this,” Jagneaux said. “I enjoy working with them. They’re the ones that win (state) championships for you. It’s not me.”

Jagneaux wanted to shape his team’s identity through pitching (2.05 ERA), defense and an aggressive approach at the plate. The Eagles, who have a .348 team batting average, have rarely stood still on the base paths in averaging 8.4 runs per outing.

“I feel like I’m going to coach for a while,” Jagneaux said. “I’m in the kid business and that’s what I’m probably going to do until they put me in the grave. It’s a great fit here for me. I’ve really enjoyed it.”