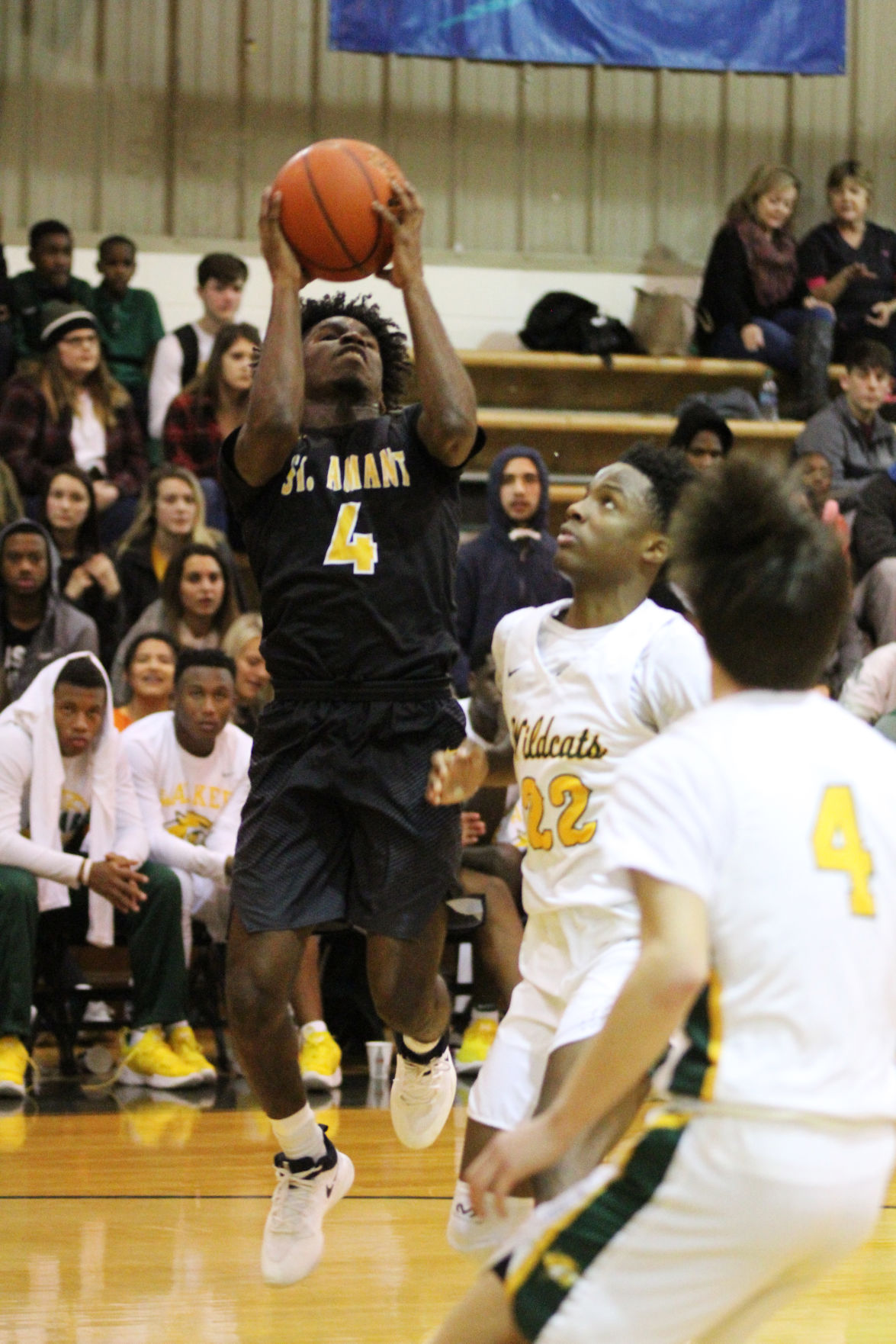 St. Amant's KJ Franklin gets around Walker's Darius Hampton during the game held at Walker High on Wednesday, Jan. 3, 2018. 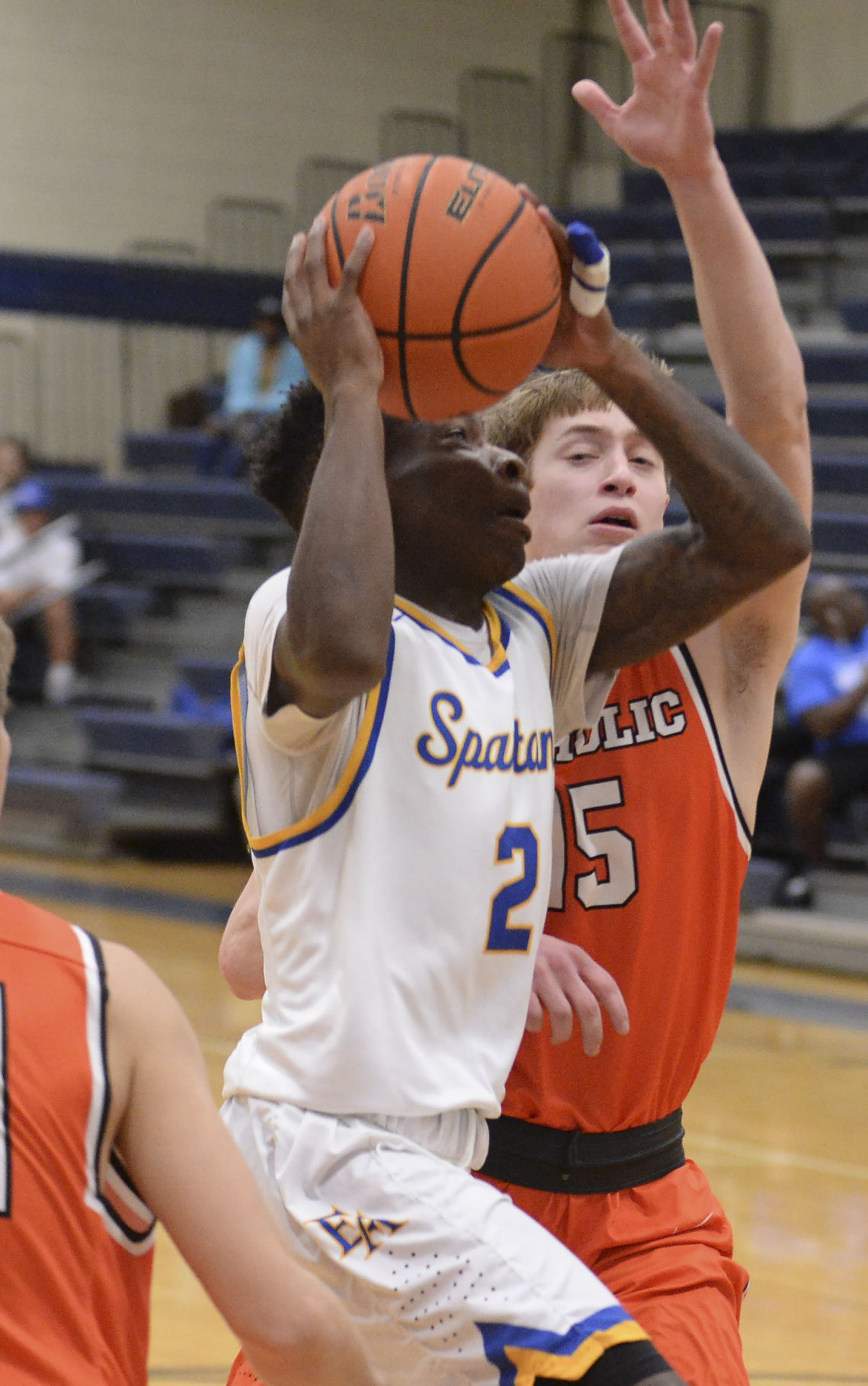 St. Amant's KJ Franklin gets around Walker's Darius Hampton during the game held at Walker High on Wednesday, Jan. 3, 2018.

East Ascension and St. Amant are at it again. Three months after the Ascension Parish rivals tied for the District 5-5A football title, they will square off in a high stakes basketball game.

“It has been a while since St. Amant was in this position,” SAHS coach Travis Uzee said. “This is a chance for either team to stake a claim on a district title. We’ve had a chance to play in some big games already and so has East Ascension. This is the kind of game every team wants to be in.”

After losing to Catholic a week ago, East Ascension regrouped and ousted McKinley on Tuesday night.

“We came in and had a good practice on Sunday and trusted in what we do,” EAHS coach Barry Whittington said. “We shot very well to start the game at McKinley, and that is something I think we also need to do in this one.”

“Physically, we match up pretty well. In games like this, it usually comes down to who wants it more,” St. Amant’s Uzee said.

It was a good news, bad news story for Madison Prep in its victory over Baker on Tuesday. The Chargers got Georgetown signee Josh Leblanc back in the lineup, but lost Louisiana-Lafayette signee Kobe Julien to a torn ACL.

Julien was averaging more than 20 points per game for MPA. Leblanc, who missed much of the season with a foot injury, played limited minutes and had nine points and seven rebounds.

“He (Julien) split two defenders and did a jump stop,” MPA coach Jeff Jones said. “And the knee buckled. It was tough to see. Kobe has probably grown more than any player we've had in my eight years here.”

Many districts have opted for just one round of league play. The District 6-4A girls are taking it an added step with a 6-4A tournament that began Thursday at Lee High.

“I think this system, especially with the tournament, will be a good thing,” Lee coach Valencia Wilson said. “It gives teams that are maybe a No. 2, 3 or 4 seed something to play for. They still have a shot at a district title. It gives us a chance to showcase the teams and make a little extra money for the district too.”

Lee High is the No. 1 seed and plays the Plaquemine-St. Michael winner at 5:30 p.m. Friday.

The Chargers host their Hall of Fame Classic starting at 1 p.m. Saturday at Family Christian.

“We wanted to have mostly a local flavor,”  Jones said. “The challenge this late in the season was finding teams that hadn’t played each other and teams from different classes to play each other. It is a good group. A number of these teams have a chance to be in the LHSAA tournament.”