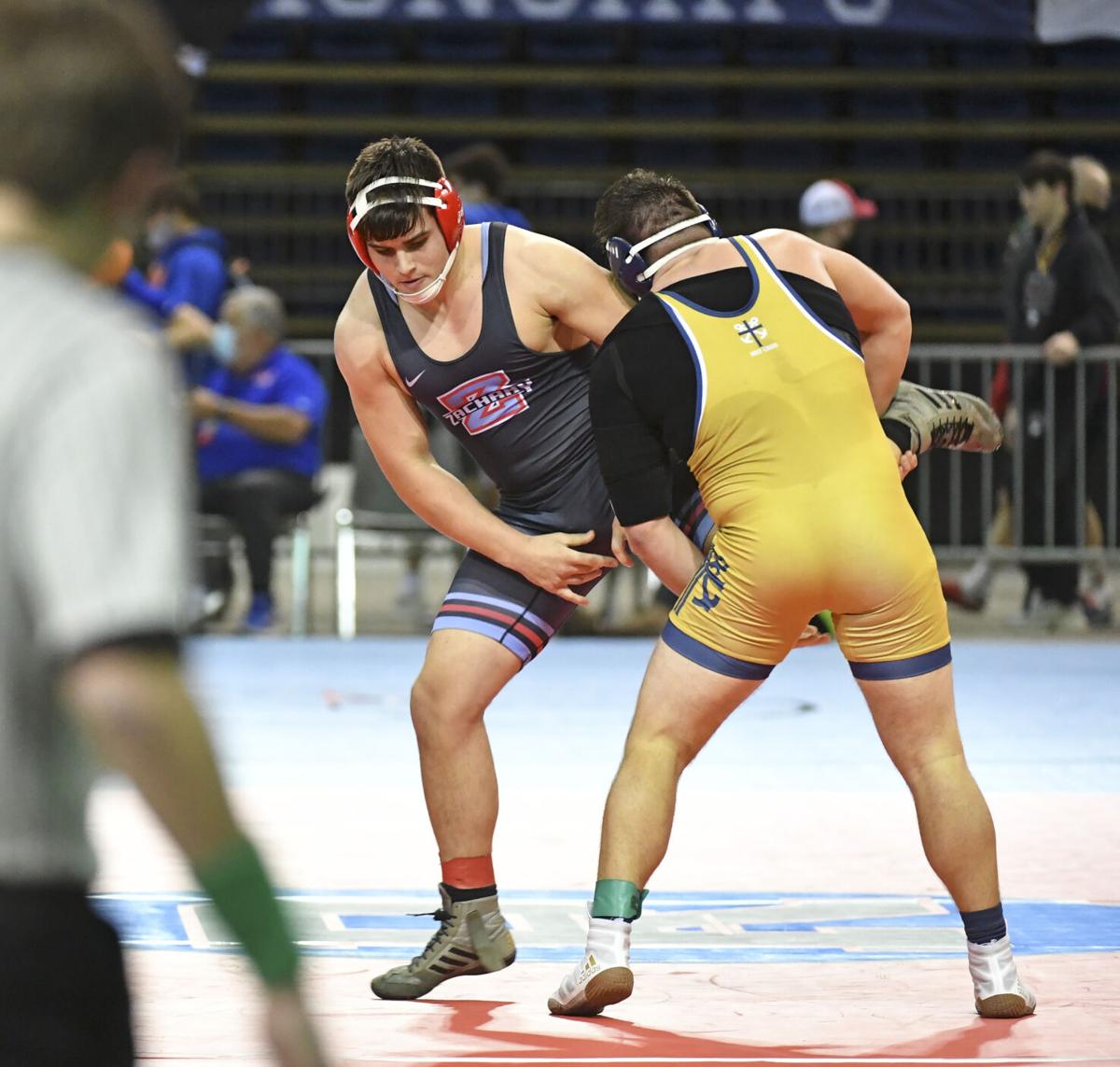 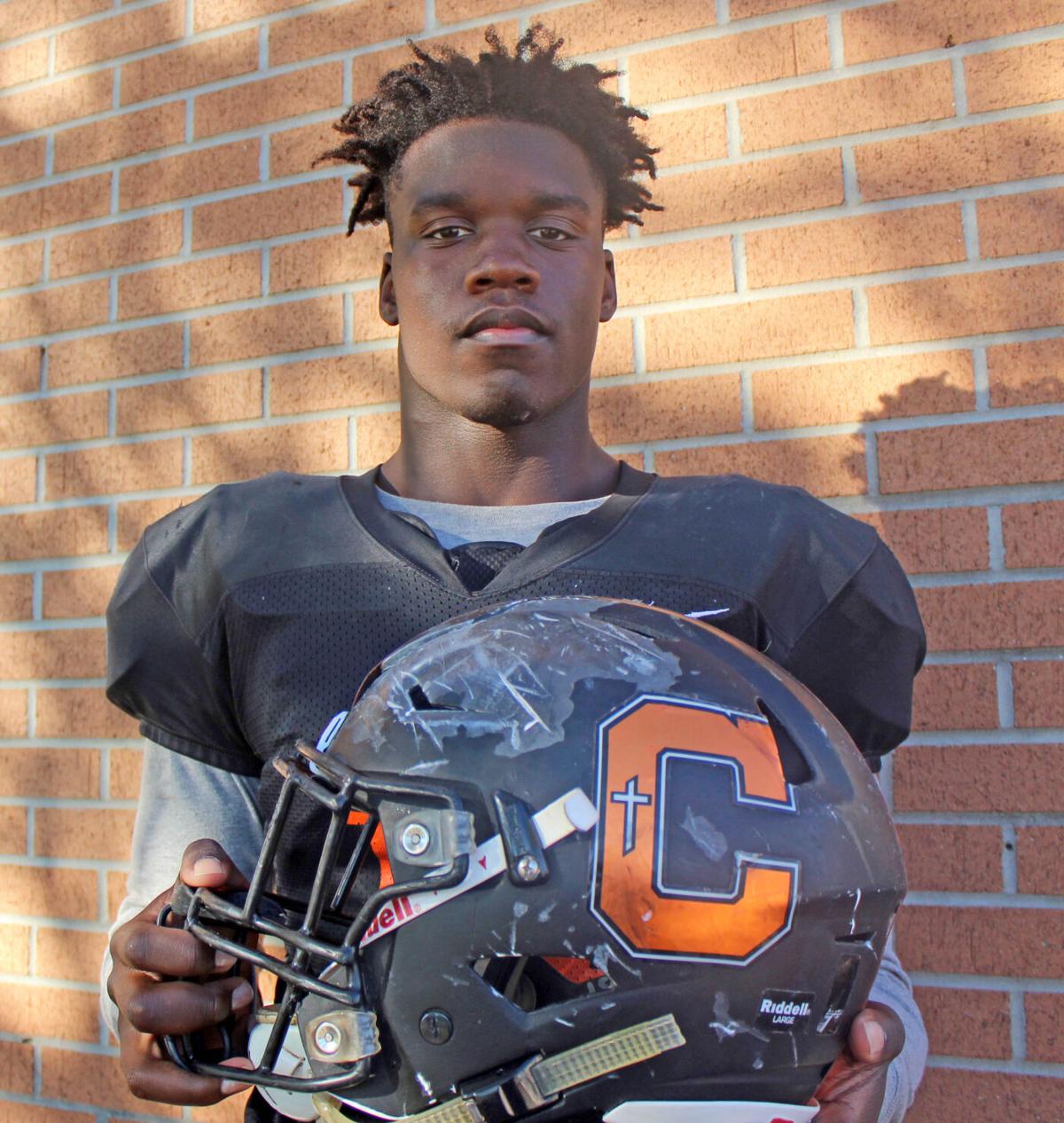 It is easy to envision teams savoring an LHSAA football title weeks after the conquest. That is not the case for Zachary’s Ashton Freeman and Catholic High's Jermaine Vessell.

Both played key roles on defense as their teams claimed state championships. Now defense is just part of the story as Freeman and Vessell gear up for the prestigious Louisiana Classic wrestling tournament.

“I am working to improve on things every day — especially when it comes to scoring,” Vessell said. “I take some solid shots, but I need to get to the point where I can do that more.”

Freeman, who competes in the heavyweight division, and Vessell, a 220-pound competitor, are focused on second seasons. The Classic is set for Friday and Saturday at the Lamar Dixon Expo Center in Gonzales.

The prep wrestling season started in November. Deep football playoff runs force competitors like Freeman and Vessell to play catch up once the football season ends.

Catholic won the Division I select title on Dec. 4 with Vessell playing a lead role as an end/edge rusher. Freeman was part of a defensive line that helped Zachary win the Class 5A title a week later.

“Normally, I don’t take time off, but when a (football) season is so long, you get battered and bruised,” Freeman said. “So, I did take a couple of days. Wrestling does translate well to football because it teaches you ways to handle a 300-pound opponent.

"People see that part. But it takes about two weeks to get into wrestling shape after football. You need more endurance. Football plays last a few seconds. You have to go a lot longer and your lungs have to be ready for it.”

The 6-foot-1, 250-pound Freeman speaks from experience. This is his sixth year wrestling, including offseasons spent in regional and national competitions. In 2021, he was undefeated (11-0), won the Division I title and made the All-Metro team at 220 pounds.

Freeman is 5-0 and could be the No. 1 seed in his weight class going into the Classic, which brings in top competitors from all divisions in Louisiana.

“I did not get much of a break after football,” Vessell said. “I wrestled in the next tournament and started working on technique and everything else. Most matches I start well; I need to finish better.”

The Louisiana Classic signals a move toward the postseason and the state wrestling tournament set for Feb. 11-12 at the Raising Canes River Center. It also provides an interesting contrast for Freeman and Vessell.

Even though the Louisiana Classic should provide the toughest competition so far, Freeman and Vessell see more than competitive pressure.

"To be ready for city and state, you want to face the best people,” Vessell said. “This prepares us.”

Freeman adds, “Some people think about pressure. For me, this is a fun tournament. You have all the teams in one meet. I want to soak up all of it and enjoy the time with my teammates.”