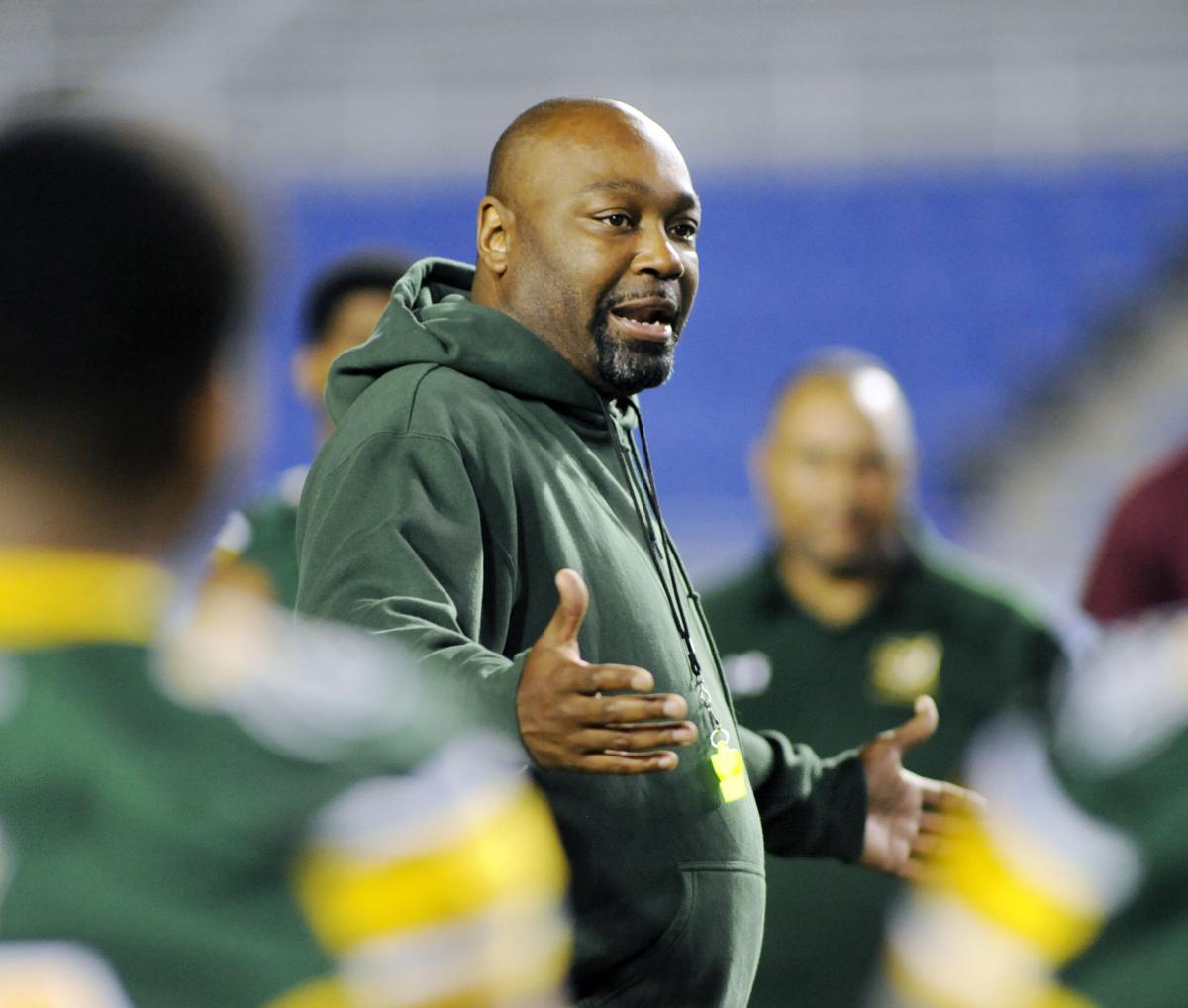 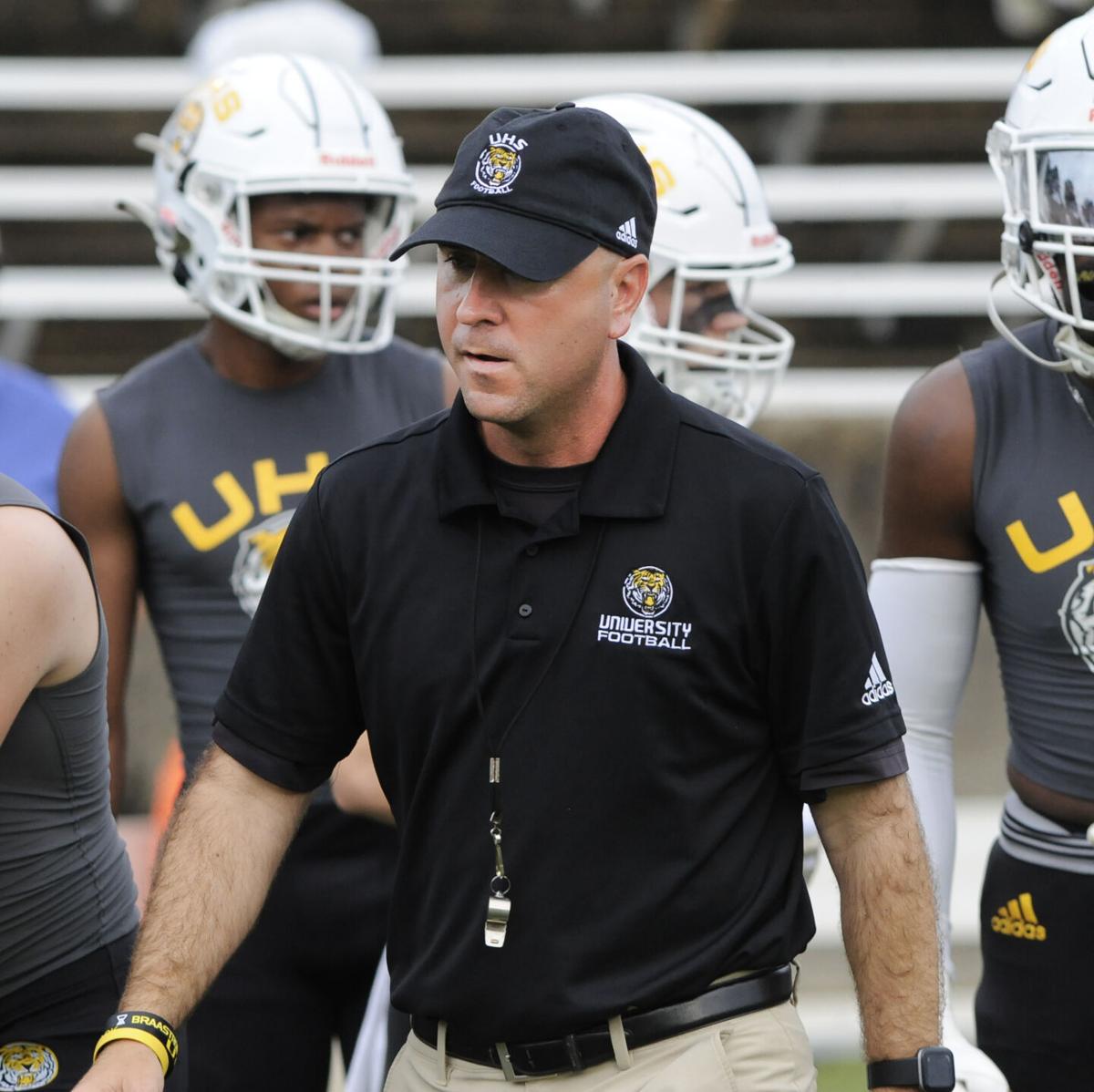 No two playoff challenges are the same. Coaches Andy Martin of University High and Southern Lab’s Darrell Asberry have something in common.

“We had a great practice where we were able to practice fast … like you want to play in the game,” Asberry said. “This is our fourth time in a row in the semifinals. The thing we have been focusing on is not making the kind of mistakes that beat us the last three years.

“Things like turnovers and penalties. They kids really want it. And if we don’t beat ourselves, I like our chances.”

“We’ve been close the last couple of years and would certainly like to break through and make it to the finals,” U-High's Martin said. “This group has been a lot of fun to coach.

“They have been very good at executing the things we want. You don’t have to tell them twice. With that said, we know what Vandebilt has. We cannot let them control and tempo and the clock.”

U-High has not advanced to a title game since winning back-to-back titles in 2017 and '18.

As the No. 1 seed, Catholic is again the favorite. The Bears found out how tenuous a seeding can be last week when they had to rally past St. Augustine.

“One thing we need to do is cut down on the number of turnovers and other mistakes we made last week,” Catholic coach David Simoneaux Jr. said. “St. Paul’s a very solid defensively. They will capitalize on mistakes. And their offense likes to grind it out. They are balanced and we need to be ready for that.”

Catholic running back Corey Singleton is 24 yards away from becoming the Bears’ first 1,000-yard rusher since Clyde Edwards-Helaire, now of the Kansas City Chiefs.

There could be two 1,000-yard rushers for Catholic. Tae Nicholas has 893 yards to date.

• U-High has been a semifinalist the last two seasons and lost to eventual champions St. Thomas More last year.