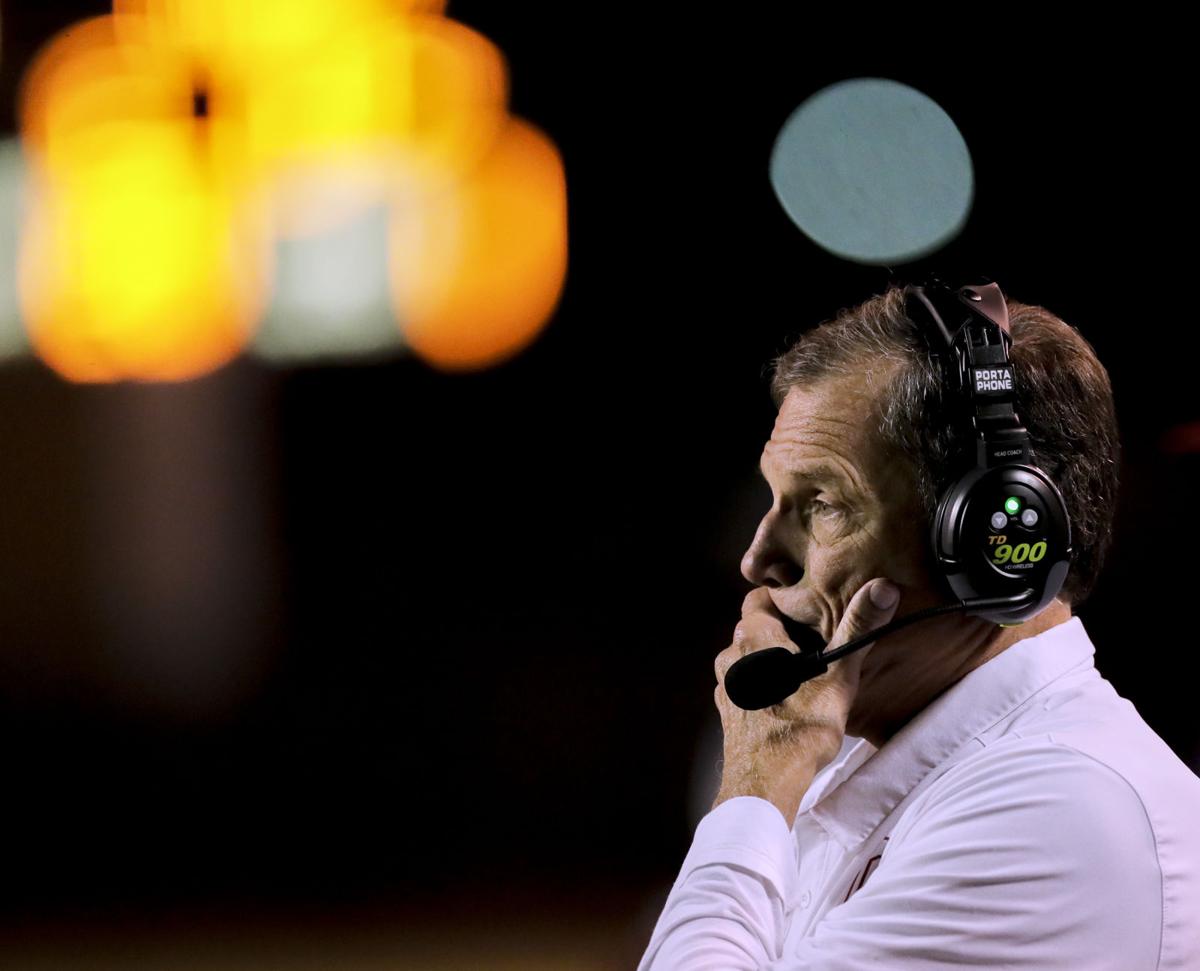 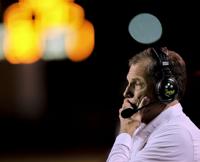 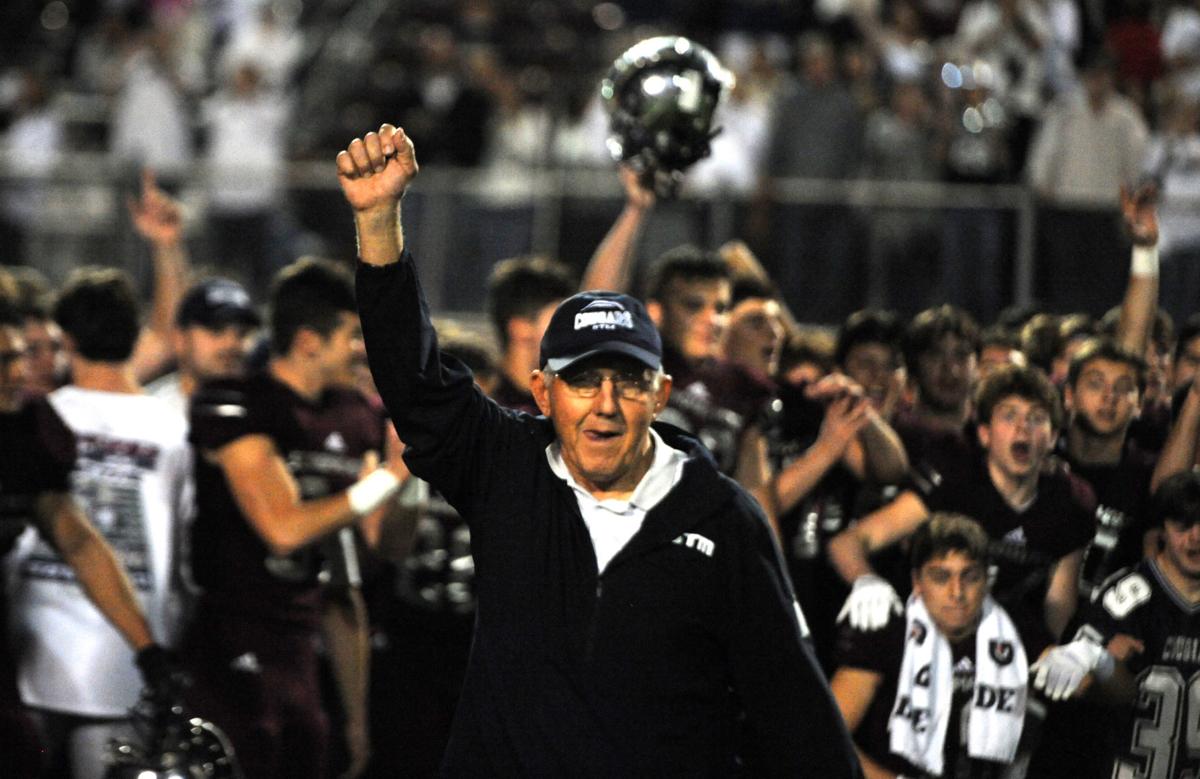 Starting a master class for high school football coaches in Louisiana would typically be easy to do. No one has all the answers for coaching through a pandemic.

Not even the state’s all-time winningest coaches — John Curtis' J.T. Curtis and St. Thomas More’s Jim Hightower. However, both coaches have dutifully taken on the challenge.

“No … coaching during a pandemic is not something I thought I would ever do,” Curtis said. “It has been challenging. There has never been a year like this.

“Watching the spring sports athletes lose their seasons really hit home with our players. We are so thankful that we will get to practice and play. But we also know we must be careful, because you don’t want them to burn out before we play our first game.”

Curtis, who ranks second nationally in all-time coaching wins, enters the 2020 season set to begin Oct. 1-3 with a record of 592-66-6 in 51 seasons. Hightower sits at 429-128-1 through 46 seasons and ranks fifth nationally. Like Curtis and other colleagues, Hightower said handling the uncertainty brought on by the coronavirus has been difficult.

“We went from March 15 to June 8 without laying eyes on our kids, which is a very long time for coaches,” Hightower said. “That was tough. There are plenty of things about this situation I think our players have handled better than I have.

“All through this process, there have been unknowns. I am so happy that we get to play, especially for our seniors. College players will get the chance to come back, but for there are no second-chances for these guys.

“But there are still plenty of things we don’t know, like how many fans can we have at games? How many people will be allowed on the sideline? Those were things we never had to think about before.”

If this were like any other season, the Friday routine would be simple for Curtis and Hightower. There would be game-day preparations, like a pre-game meal, and a Week 2 game. Instead, both coaches are preparing for a rare Friday night off in September.

Curtis said the Patriots did not practice Friday because the school had a virtual learning day. Though LHSAA schools got the green light to practice in full pads Thursday, Hightower said the Cougars will get into heavy hitting and full gear next week.

High school football is obviously nothing new for Curtis and Hightower. Both coaches eagerly await the start of the season for reasons other than wins or losses.

“I can’t wait to watch our guys play,” Curtis said. “It will be special. Any coach who is invested in their players and their team wants to see how they grow and develop every week. That is our reward.”

Hightower adds, “Because none of us have spring practice, all of us will be looking to who can play at certain positions. This will be different for all of us. The best thing is we get to play.”

High school football is a happy place for plenty of people in Louisiana. So, when the LHSAA’s executive committee put its rubber stamp of appr…