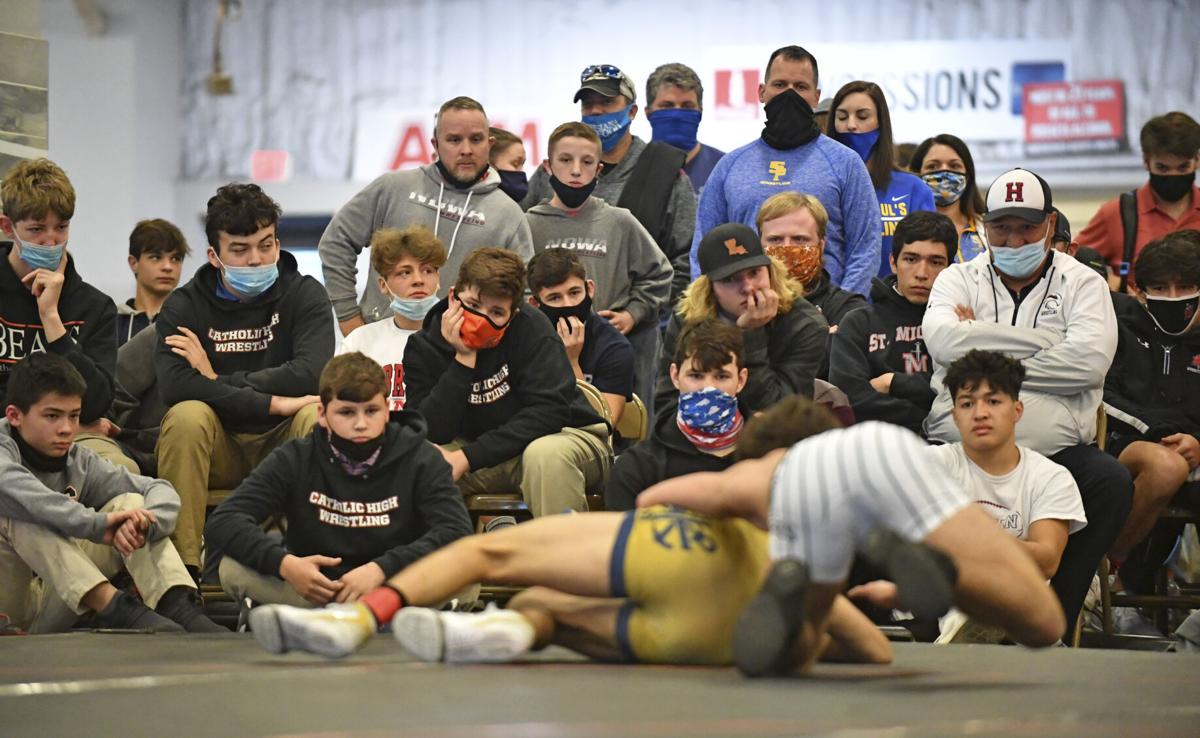 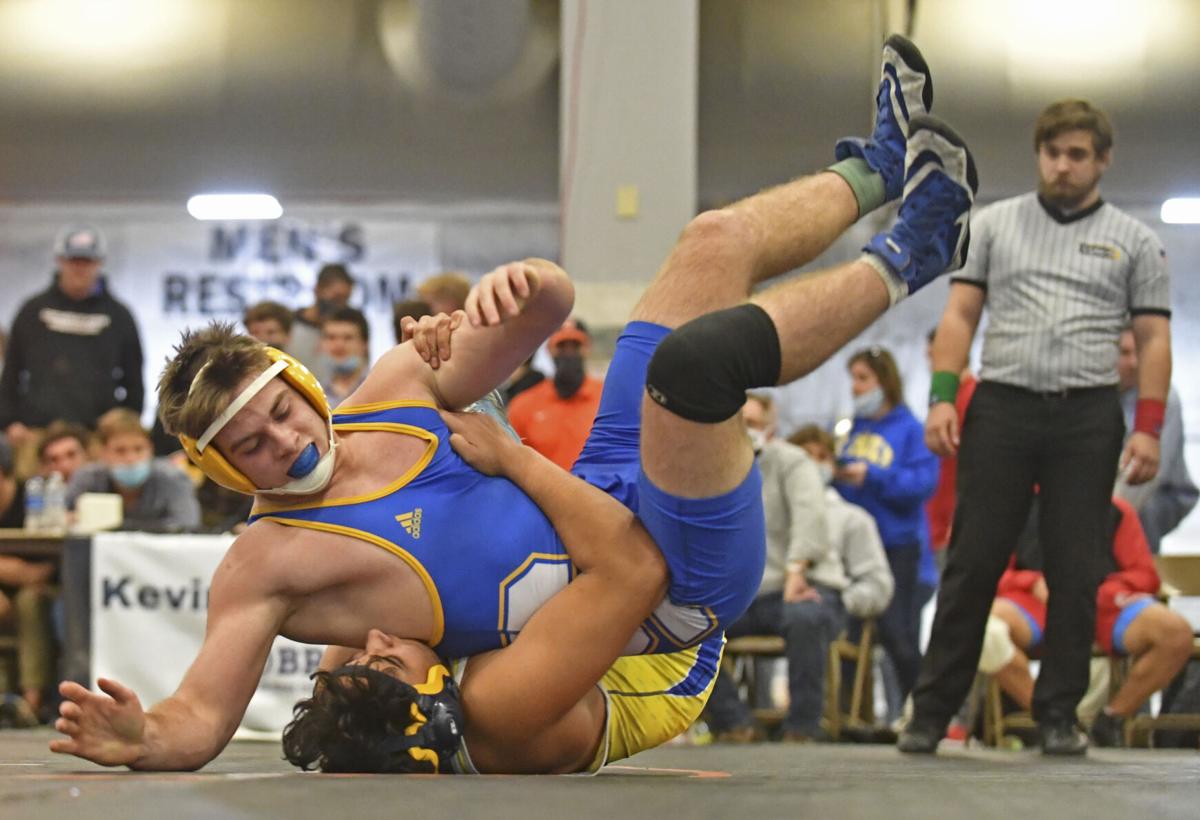 Approximately 400 wrestlers took part in the two-day event at the Lamar-Dixon Expo Center.

Officials said anyone who attended the tournament on either day should consider themselves exposed to the virus and should immediately get tested even if they are not experiencing symptoms.

They added that all individuals who attended the tournament should quarantine to prevent further spread.

Photos and videos taken by The Advocate from the tournament show social distancing wasn't being enforced and while some spectators were wearing face masks, many weren't.

A top LHSAA official issued a memo Friday to all LHSAA wrestling schools, informing them that multiple student-athletes involved in the tournament had recently tested positive for COVID-19.

In the meantime, some LHSAA wrestling events were going on as scheduled this weekend.

“Obviously, this is extremely complicated,” assistant executive director Adam MacDowell said Friday evening, before the LDH issued its guidance. “As soon as I get documents from the LDH, I will send it along to our member schools for further guidance.”

Meanwhile, said MacDowell, who wrote the memo and who coordinates LHSAA wrestling, some wrestling events carried on.

“What we are advising at this point, without having additional communication with the LDH, is that each individual school and school program contact their local regional health director and go through their protocols if they participated in that (Louisiana Classic) tournament,” MacDowell said. “I know there are a number of dual meets and tournaments that have been canceled. But I also know some are still in play.”

The LHSAA advising schools to contact local health department officials is consistent with protocol that began over the summer, when member schools began practicing for fall sports after last spring’s lockdown that grounded all LHSAA spring sports.

Though volleyball, football, soccer and basketball contests have been canceled by either COVID cases or contact tracing, most have involved a small number of schools. The Louisiana Classic featured schools from across the state. Spectators were only allowed on the second day, when fewer competitors were involved.

MacDowell cited John Curtis as an example of a school that is moving forward with its Saturday wrestling tournament. MacDowell said Curtis officials told him they contacted local health officials and were cleared to compete. The Lafayette Parish Wrestling Duals also took place Saturday as scheduled.

An LHSAA memo stating that a moratorium has been issued to end its wrestling regular season immediately was sent to member schools Tuesday afternoon.