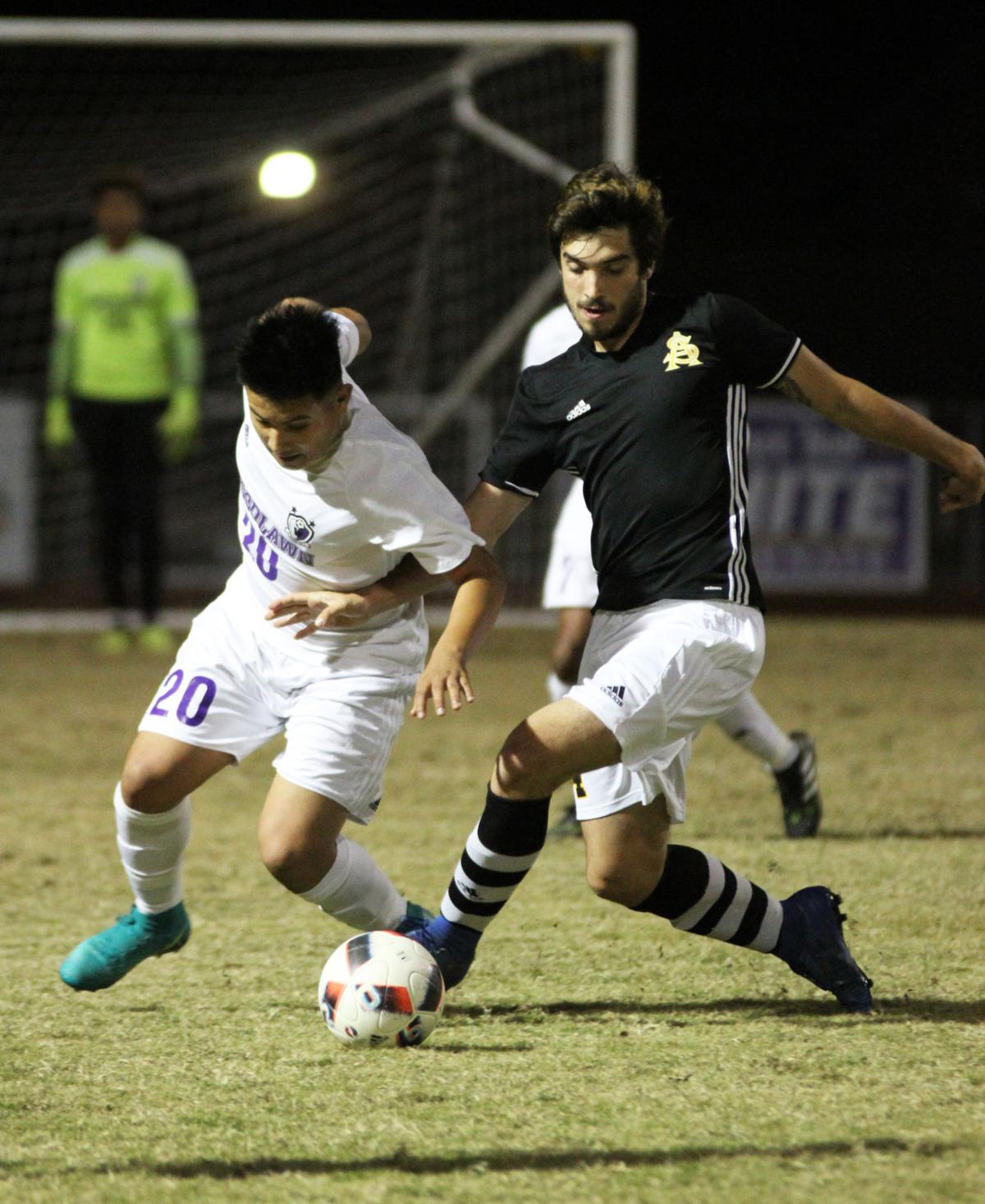 Woodlawn's Erick Ixcotoyac and St. Amant's Angelo Fabrico battles for the ball during Tuesday night match up at Woodlawn High. 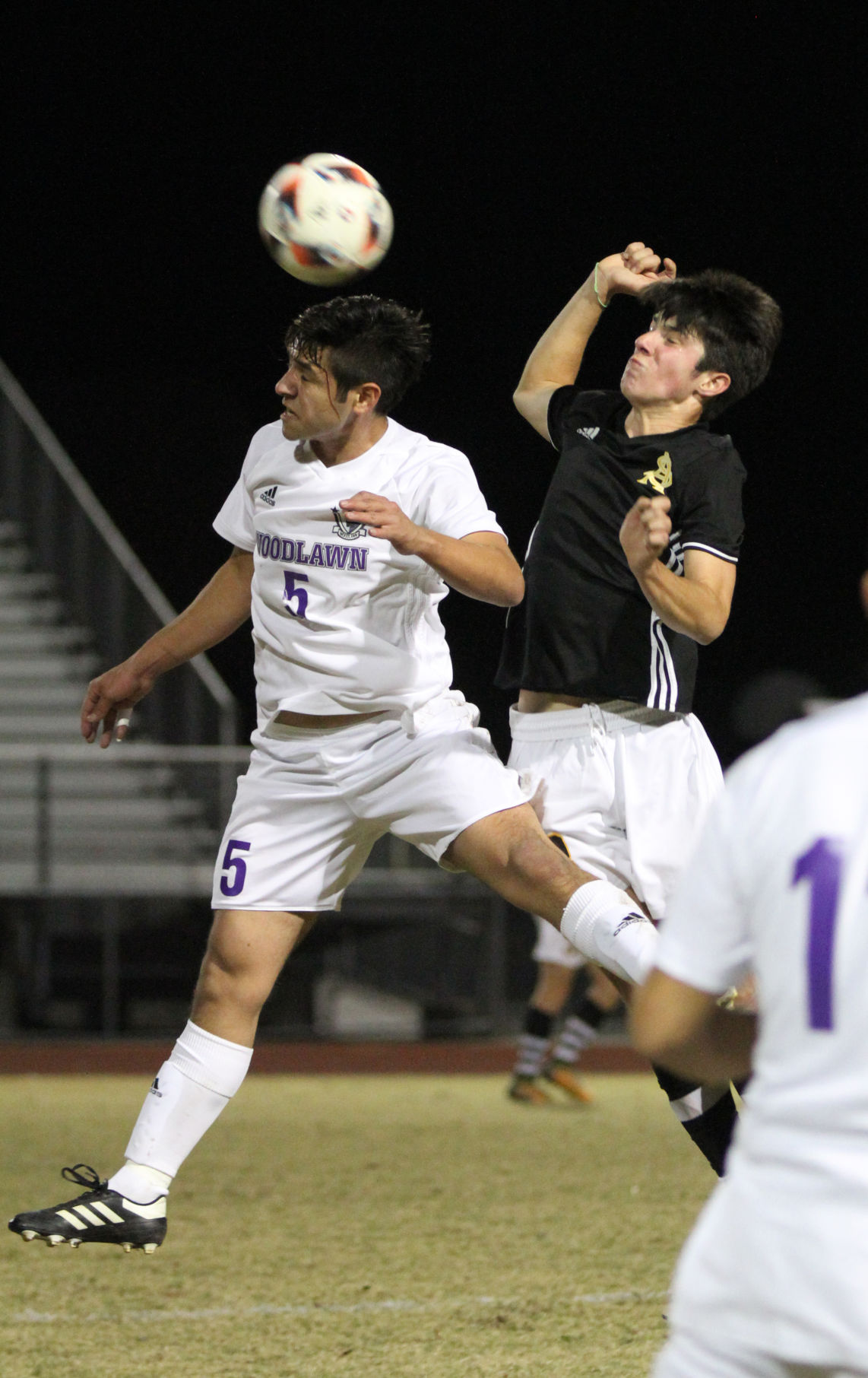 Woodlawn's Erick Ixcotoyac and St. Amant's Angelo Fabrico battles for the ball during Tuesday night match up at Woodlawn High.

Lauren Schaff had no plans to coach when she accepted a teaching job at Broadmoor High School.

Schaff said the Buccaneers players changed her mind, altering the course of her career and a season. Broadmoor claimed the final spot on the Division II bracket when the LHSAA released its boys soccer pairings Wednesday.

“When I moved here, I was burned out,” Schaff said. “I had no plans to coach, but the school asked me to. Once I got out there and saw the boys and their passion, I just went with it.”

Coaching boys is nothing new for Schaff, who was the boys soccer coach at Atlanta-based Morrow High a year ago. She previously coached boys on club and intramural levels and was a women’s assistant coach at Mississippi-based Delta State.

Because she is new to Louisiana, Schaff wasn’t familiar with the LHSAA’s playoff system. However, she was confident her team would earn a playoff berth.

“We didn't play 15 games like the other schools, and I thought that might keep us out,” Schaff said. “But I still had a good feeling. I saw the talent these boys had right away. All I had to do was convince them they were good enough to do this.”

The Bucs lost to Woodlawn 7-2 earlier this month. Schaff said she expects a much closer game this time. Ahmed Salmen leads BHS in scoring. Cody Stevenson has the most goals for WHS.

The circumstances are the special for the Knights. Episcopal was last year’s Division III runner-up, but dropped down to Division IV with the LHSAA’s reclassification process. EHS also has a new head coach Kiran Booluck, previously an assistant at St. Amant He also coached at Shreveport’s C.E. Byrd.

“The boys had to get used to me and two new assistant coaches,” Booluck said. “At first, I was reluctant to make a lot of changes. But as the year went on, I did. and it has worked out well for us.”