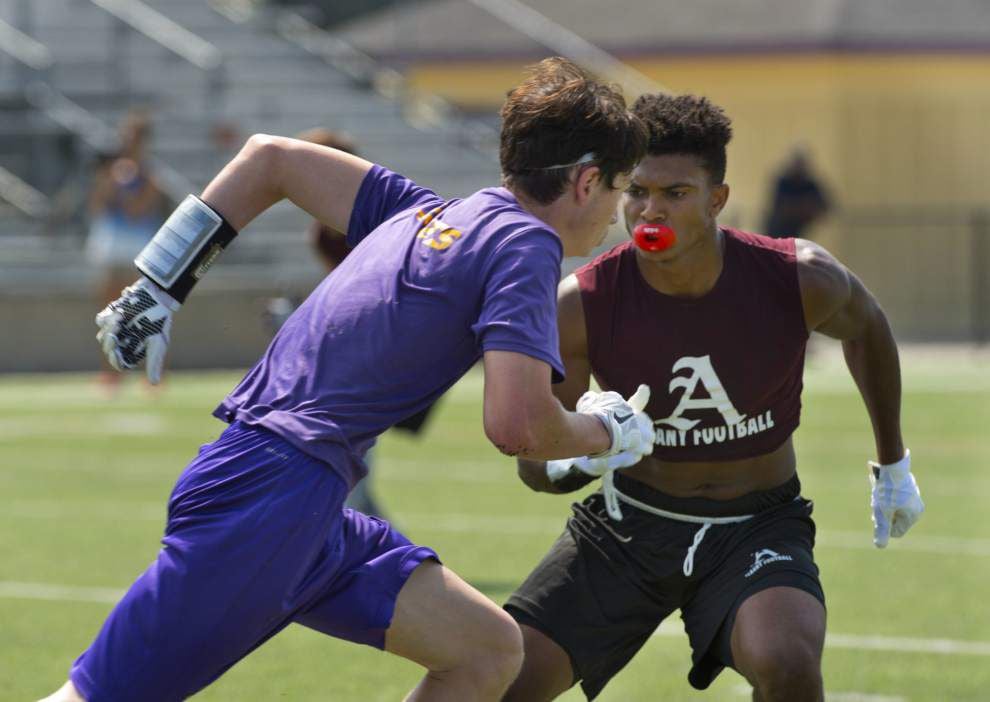 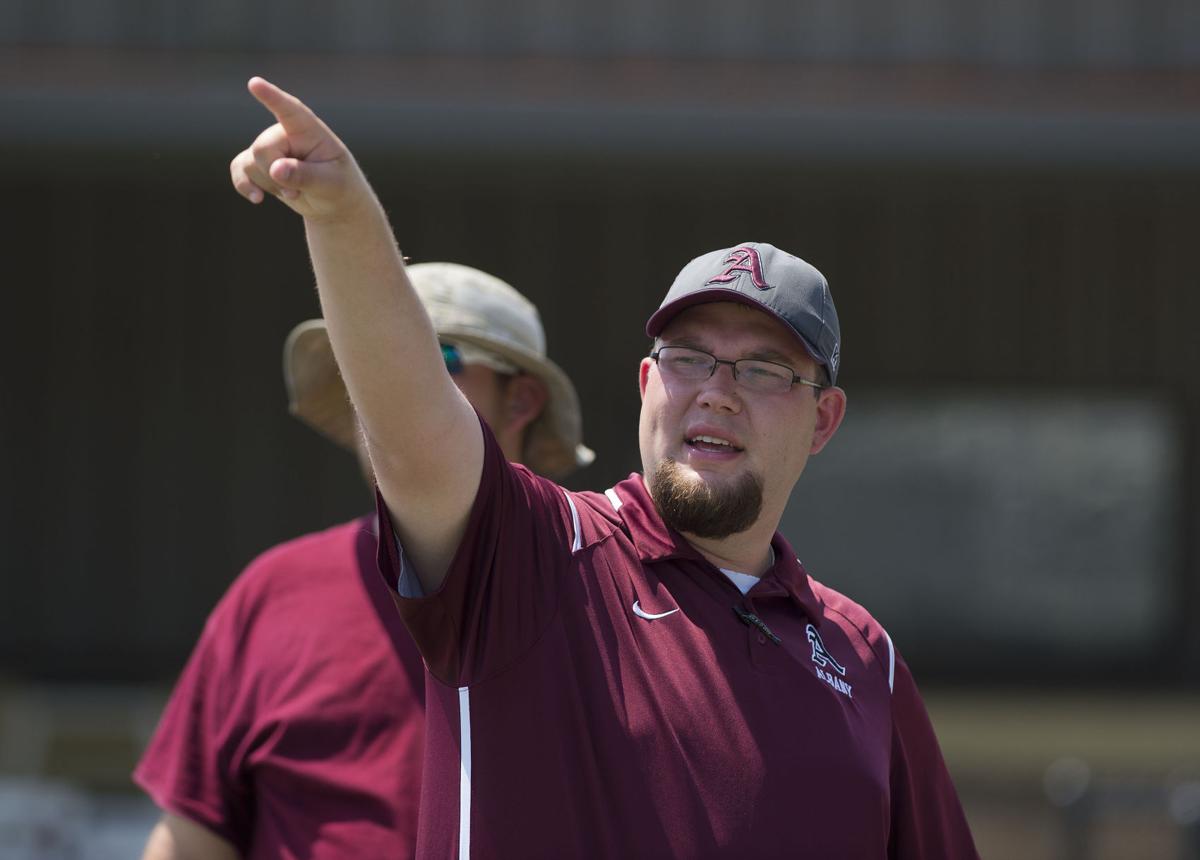 They gaze out from bleachers in places like St. James, Amite or Winnfield and imagine themselves wearing the colors of their teenage heroes and making the plays to win the game.

That wasn't the case for Albany High School quarterback Skylier Lehmann and his friends.

"When I was coming up, we only came to the girls basketball games," Lehmann said.

Winter nights in the Albany gym have often been a sight to behold thanks to a girls basketball program that has won five state championships, made 18 state tournament appearances and, in general, have always been the talk of the town.

But if Lehmann and his teammates have anything to say about it, the place they call home may soon have the locals just as enamored with long touchdown runs as no-look bounce passes.

Albany football moved to 7-0 for the first time in school history last Friday with a 27-14 victory over Jewel Sumner in its District 7-3A opener.

The win snapped a 13-game district losing streak for the Hornets dating to the 2013 season, validating the team's 6-0 start against an overmatched nondistrict schedule featuring six opponents who have combined for only two victories.

Friday night at Albany, the Hornets look to continue the positive vibes when they face Bogalusa (1-6, 1-1) in another district contest.

"This is something special for this community," said Albany coach Blane Westmoreland, who is in his fourth year. "It's exciting. It's something that has never happened here. We as coaches have had to do a job of keeping the kids grounded and level-headed. We're happy with where they are, but we've still got to get better. We realize if we don't, then we're going to breed complacency. That's when losses come."

Albany has qualified for the playoffs only three times.

The Hornets appeared to be on their way to a fourth postseason last year when they rolled to a 5-1 mark in nondistrict play that included a series of blowout wins. Then came a second straight winless run in league play.

This year, Albany started its season in similar fashion, beating its six nondistrict opponents 347-20 for a 58-3 average margin of victory.

Doubts about whether the Hornets may have familiar struggles in 7-3A were answered when they reeled off 27 unanswered points at Jewel Sumner after falling in an early 6-0 hole. Albany outgained the Cowboys 442-73, including a whopping 403-53 edge on the ground.

The only question now is the health of Tennessee commitment Cheyenne Labruzza, who left the game with what Westmoreland described as a minor knee injury.

"We feel very confident in where we are at this stage," Westmoreland said of Labruzza, a senior running back/defensive back. "We expect him to make a full recovery and play very soon."

Labruzza helps lead an Albany offense that is as old-school as the numbers on its helmets.

Operating out of a Wing-T, the Hornets rely on a trio of running backs who have combined for nearly 1,800 rushing yards.

In the passing game, Lehmann has attempted only 37 passes, but has completed 26 of them for 500 yards.

The defense of first-year defensive coordinator Tommy Sherman pitched four straight shutouts to start the season after allowing no points in the jamboree.

Should the Hornets reach their Week 10 home game against powerful Amite with two more wins, they would have a chance to complete an unbeaten regular season and win a district championship on one magical fall Friday night.

That's the kind of environment sure to have the town abuzz.

But the Hornets know they have to keep winning to keep that dream alive.

"We can't look forward to what's to come if we don't focus on this week," Lehmann said. "We're not looking past any team because we know every team we play is going to try to take away our winning streak."