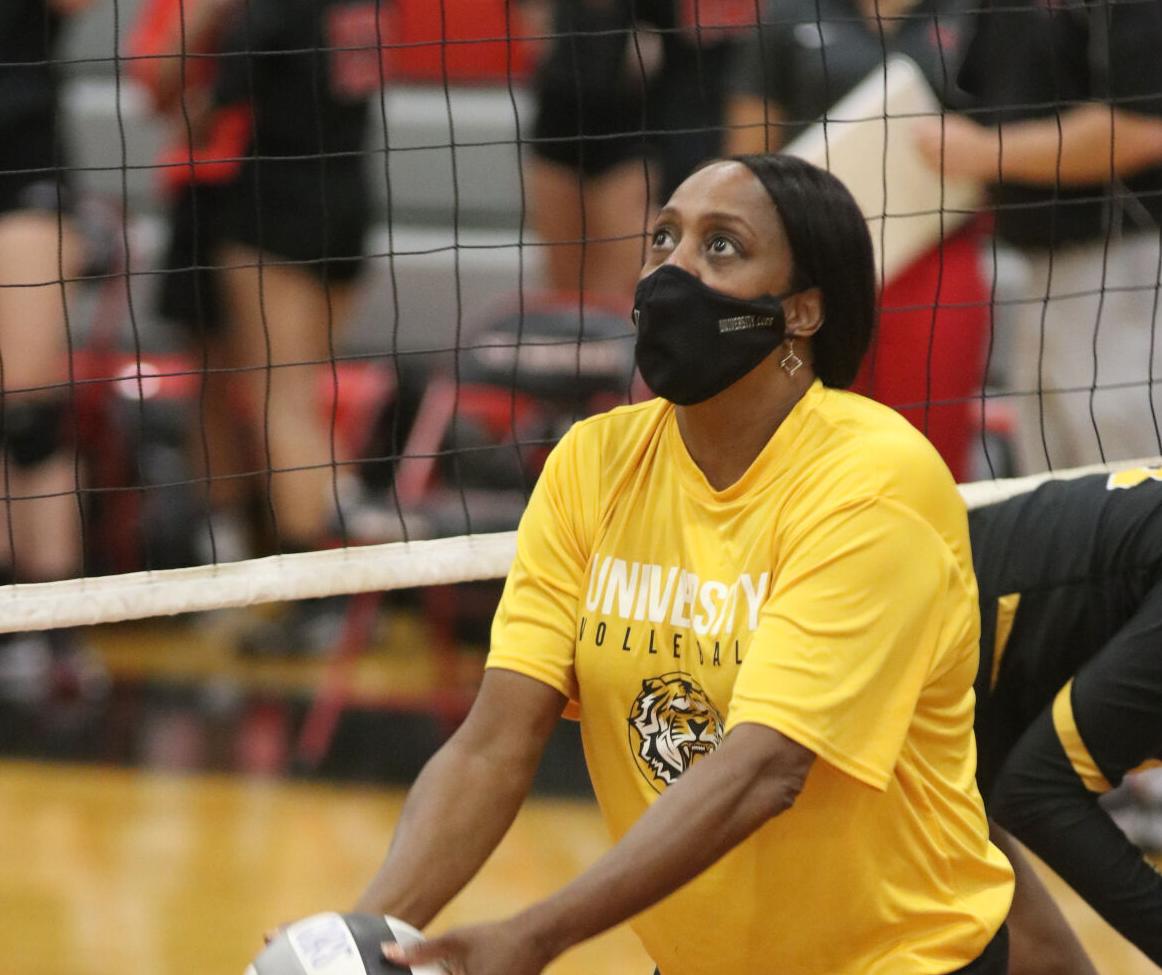 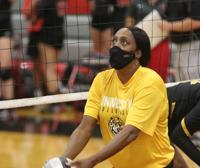 U High’s head volleyball coach Bonita Johnson warmup with the team before the match up against St. Michael on Tuesday. 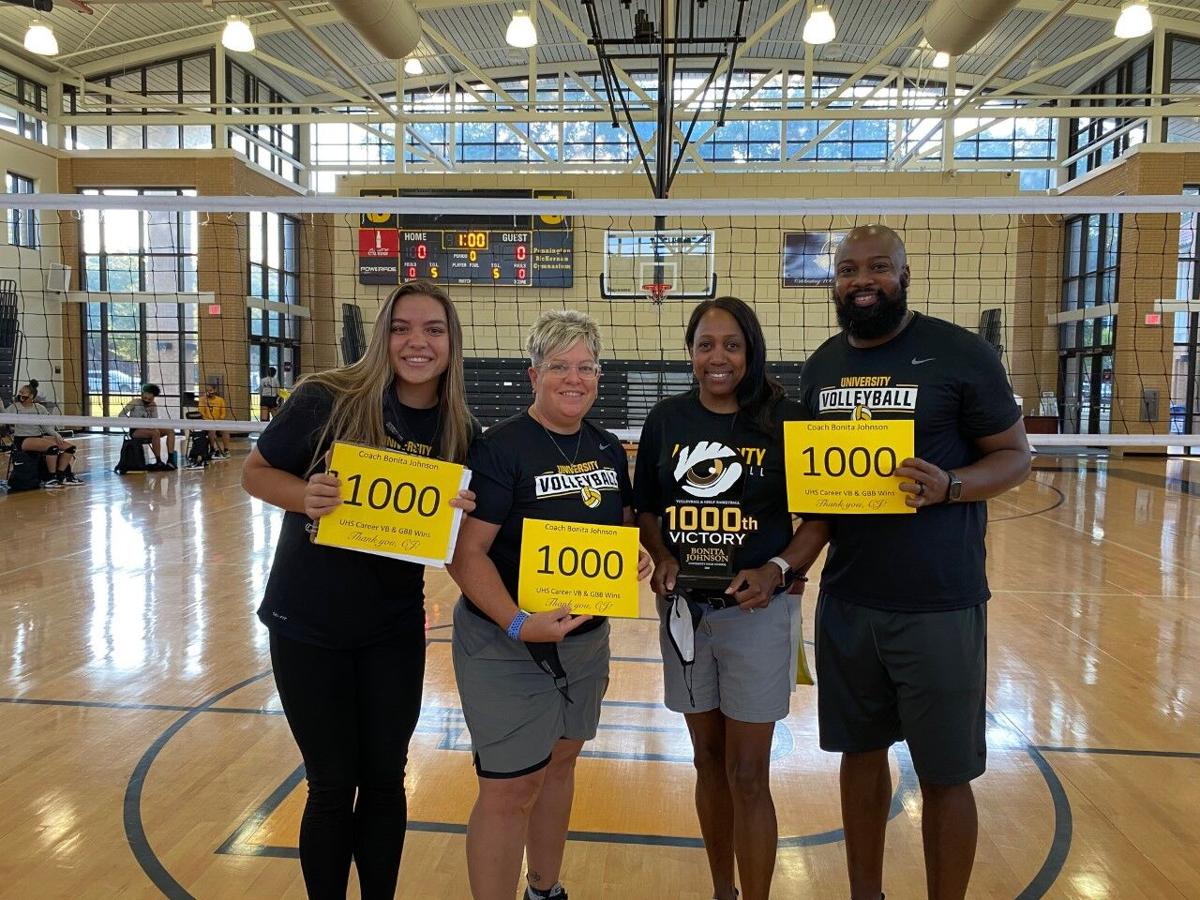 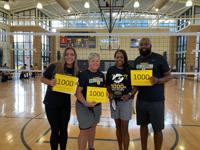 U High’s head volleyball coach Bonita Johnson warmup with the team before the match up against St. Michael on Tuesday.

University High's Bonita Johnson recorded her 1,000th coaching victory Thursday night when the Cubs notched a 3-0 volleyball victory over Zachary. UHS won by scores of 25-10, 25-15 and 25-23.

"After the game, our athletic director (Jill White) told me she wanted to talk to me and any parents who were there," Johnson said. "I didn't know what it was about. They totally surprised me.

"They asked me to put together my records a while back and I did. But that is not something I keep up with. I take it one game at a time."

White presented Johnson with a trophy to signify her 1,000th combined win as a basketball and volleyball coach. She is in her 19th year at U-High and spent six years at Lee High before move to UHS. Johnson, a former LSU women's basketball player, coached both sports at each school.