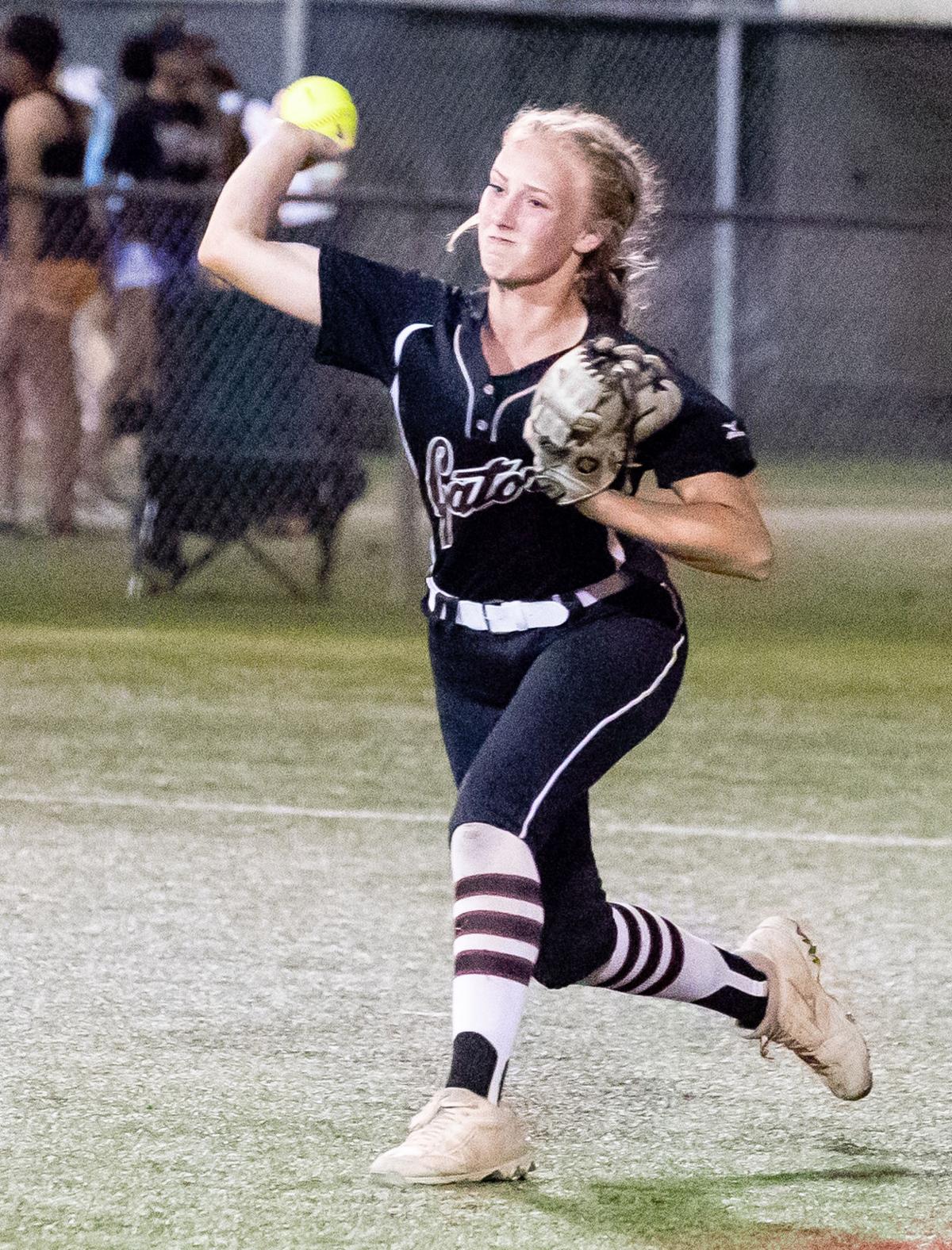 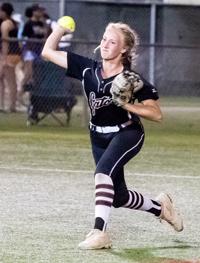 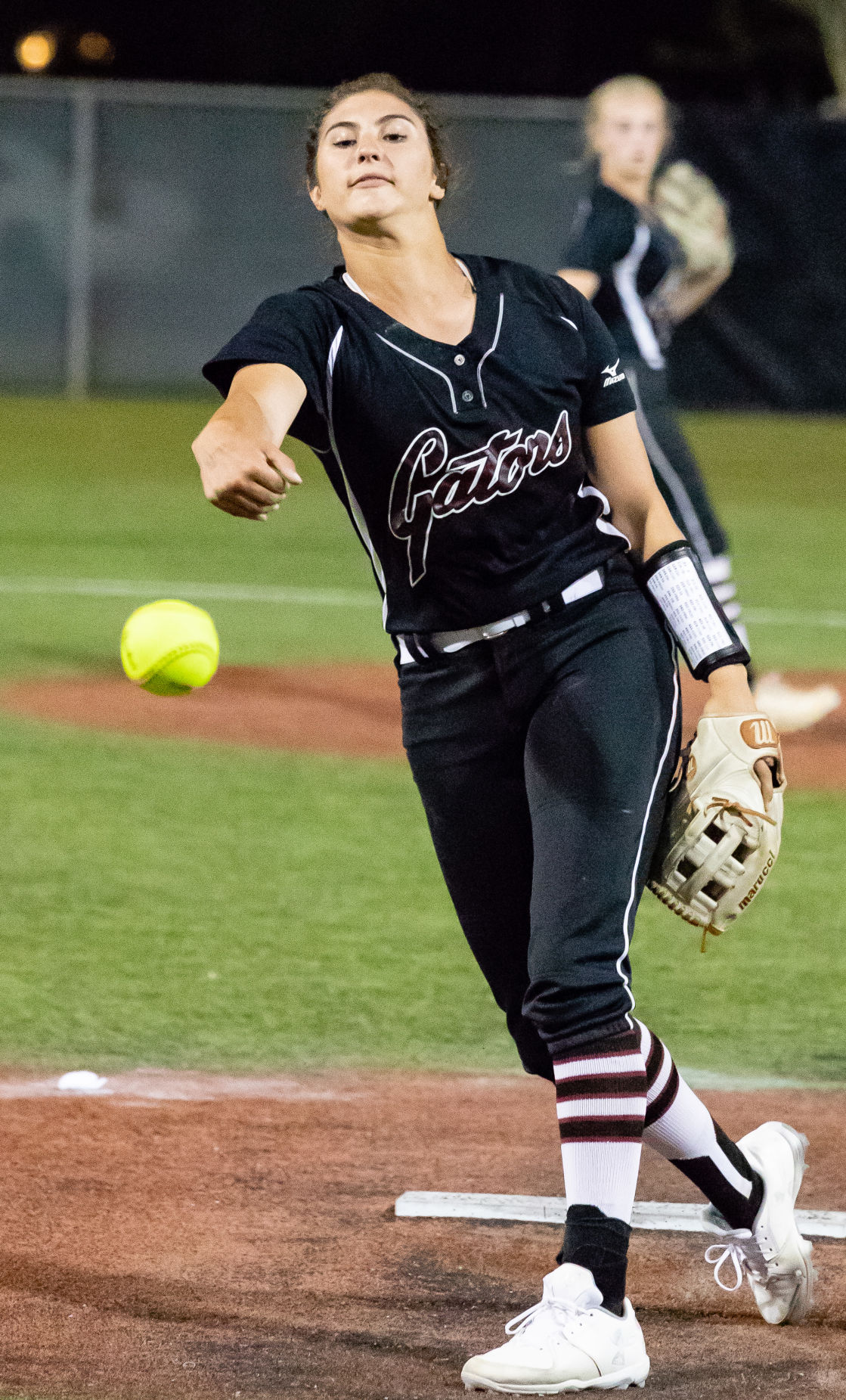 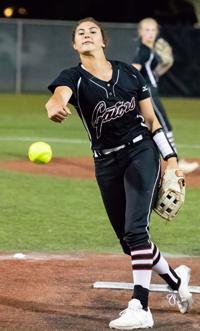 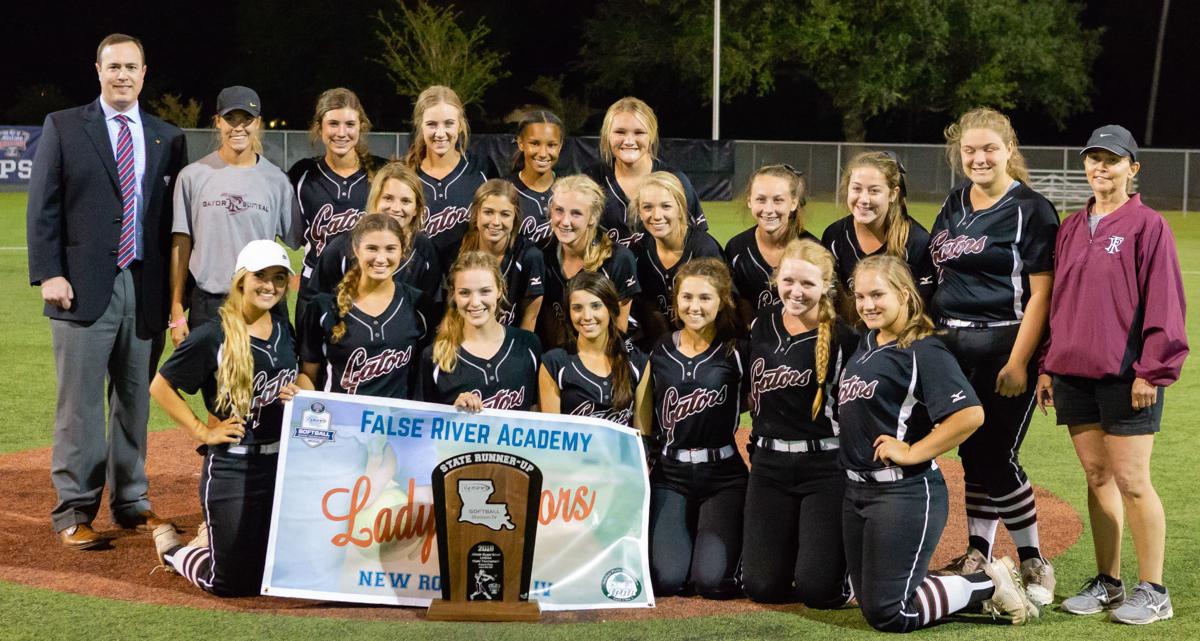 SULPHUR — The False River Gators’ historic season ran out of steam Saturday as they lost to top-seeded Cedar Creek 7-0 in the Division IV championship game at the LHSAA state softball tournament.

The Gators (25-8) were playing in their first state final.

Olinde said the Gators exceeded expectations all season long including wins over traditional powers St. John in the quarterfinals and Ascension Catholic in the semifinals.

“My pitcher (Carley Parks) just did an awesome job moving the ball around (against St. John),” Olinde said. “We had timely hits when we needed them and my catcher, Mari Webre, has really carried the entire team throughout the whole tournament.

“They played better this weekend than I have ever seen them play. They wanted it. Those senior girls really wanted it, so I am really proud of them regardless.”

False River scored 26 runs in its first three playoff games but was shut out for just the second time this season and held to two hits by Division IV title game MVP Lauren Menzina.

“(False River) definitely didn’t hit to their potential, whatsoever and (Cedar Creek) is a good team,” Olinde said. “We still made history, so I am still proud.”

Menznia struck out 14 and walked three in her third shutout in four playoff games.

False River got at least one runner on base in four innings, including the top of the first when Morgan Meche drew a leadoff walk, but the Gators couldn’t score.

Jordan Dauthier reached on an error to start the fourth inning and moved to third on Kayla Nolen’s single, but Menzina struck out the next two batters.

Lexi Sellers ripped a double to left field to start the sixth inning and moved to third on Dauthier’s sacrifice bunt, but again Menzina shut down the threat with a strikeout.

False River trailed by a single run until the Cougars broke open the game with three runs in the bottom of the fifth inning highlighted by Lillian Soto’s two-out, two-run double.