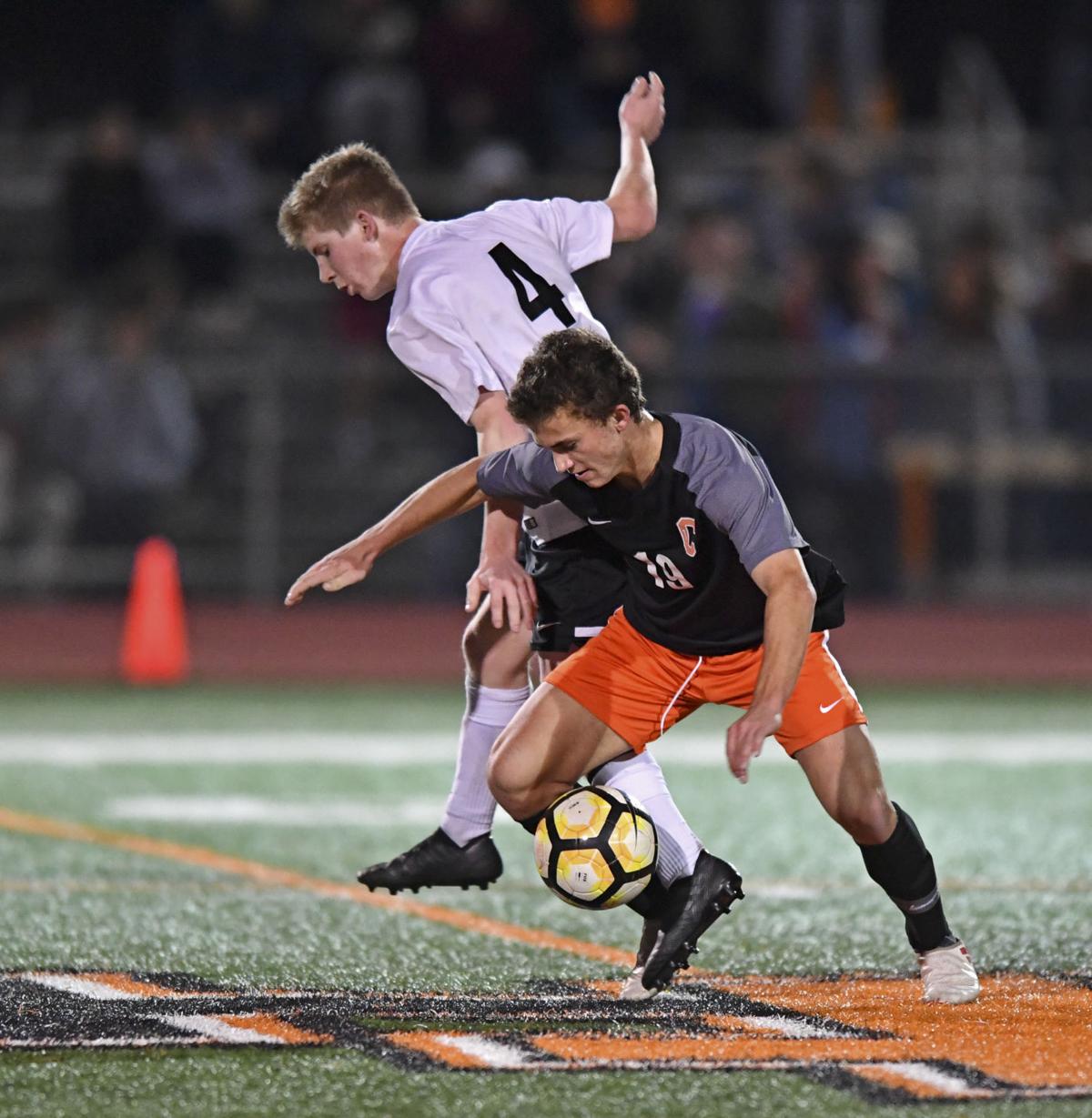 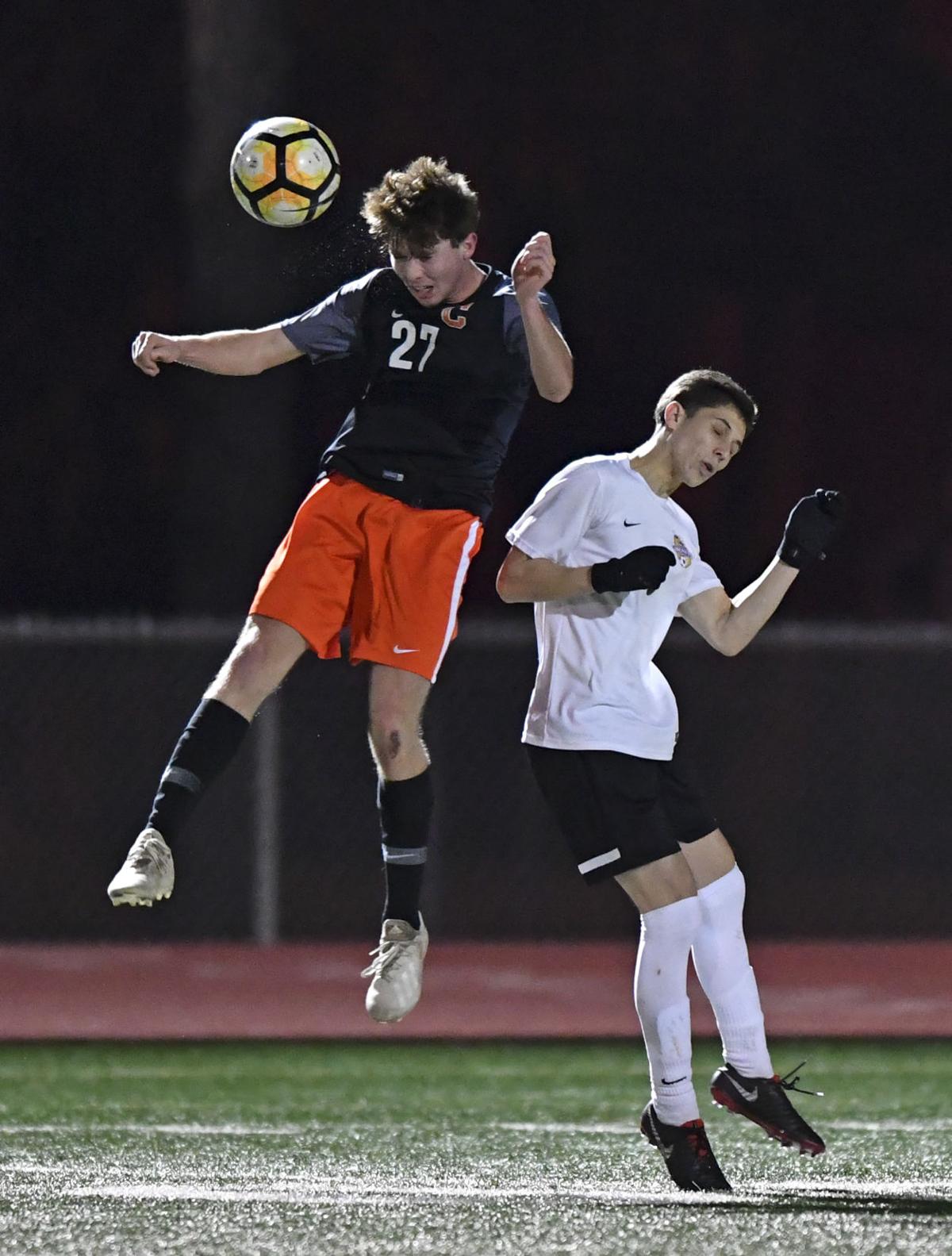 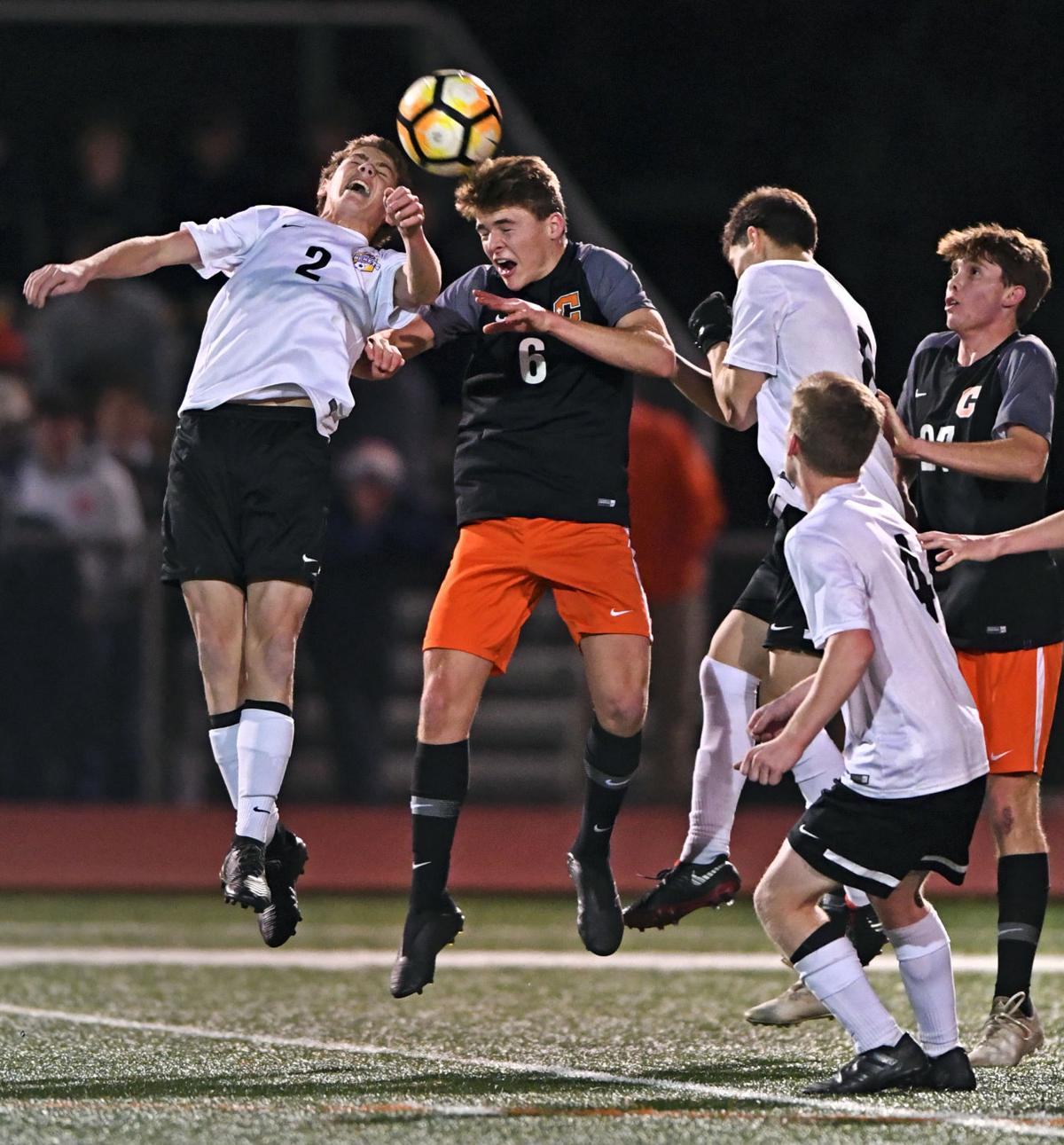 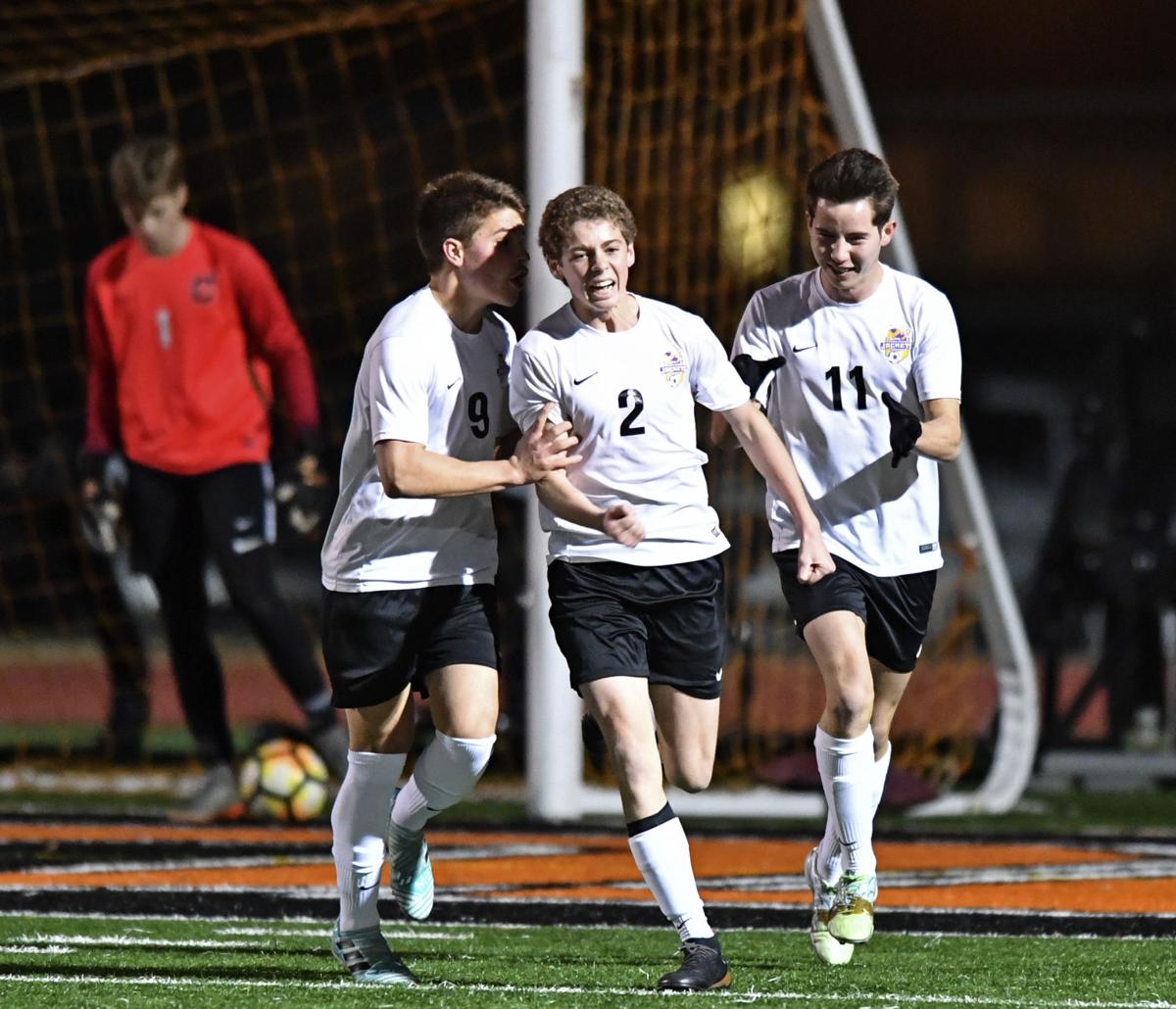 Denham Springs scored first but the finishing kick was all Catholic High as the Bears won the Division I, District 3 title with a 3-1 win over the visiting Yellow Jackets.

Catholic’s Cole Cazenave scored twice in the second half after Garrett Gamble’s first-half goal had forced a 1-1 tie at halftime.

The Yellow Jackets (19-4-2, 4-1) opened the scoring with a goal in the 13th minute off of Collin Turner’s free kick, but it was all the scoring they would muster.

Catholic (12-3-3, 5-0) tied the game on Gamble’s goal in the 23rd minute, and took the lead in the 49th minute on Cazenave’s first goal. Denham Springs, which had only allowed 16 goals on the season and none in district play, gave up a second goal by Cazenave in extra time.

“(Denham Springs) is an unbelievable team and they got the advantage on us early on, but what an unbelievable, tenacious effort our kids just had,” Catholic coach Sanders Davis said. “In a big game like this spirits can fall really quick, and our guys did a good job of staying focused and locked in.”

Denham Springs and Catholic both came into the game ranked in the top eight of the LHSAA’s unofficial power rankings. Both are likely to maintain that status, which would earn them a first-round bye when the Division I playoff pairings are announced next week.

Denham Springs had chances to extend its lead in the first half. One of its best came in the 15th minute when Daniel Georges sent a pass through and into the box. Jordan Licciardi took possession and had a one-on-one look, but kicked wide right.

“I think had Jordan hit that one, and it had been 2-0, I think it would have been a different situation,” Denham Springs coach Chris Thorne said. “I expected a tight 1-0 or 2-1 game. It would have stayed there. I went to three in the back, which was the main reason for the last goal.”

Gamble’s goal came after a throw in from the left sideline. He dribbled in near the left baseline before putting his kick inside the right post.

“It was 1-1, a huge, electric environment, and our guys stayed focused and didn’t get frustrated,” Davis said. “Even when things weren’t going our way — Denham Springs had a lot of set pieces close to their goal and we kept our composure. We played really tough and didn’t let them capitalize.”

Catholic took the lead early in the second half. From left of the goal and 30 yards out, Cazenave put a left-footed kick into the right side of the net. His second goal came four minutes into extra time from 20 yards away.

Each team got off 10 shots in the game. Denham Springs goalkeeper Jose Ortega finished with five saves.