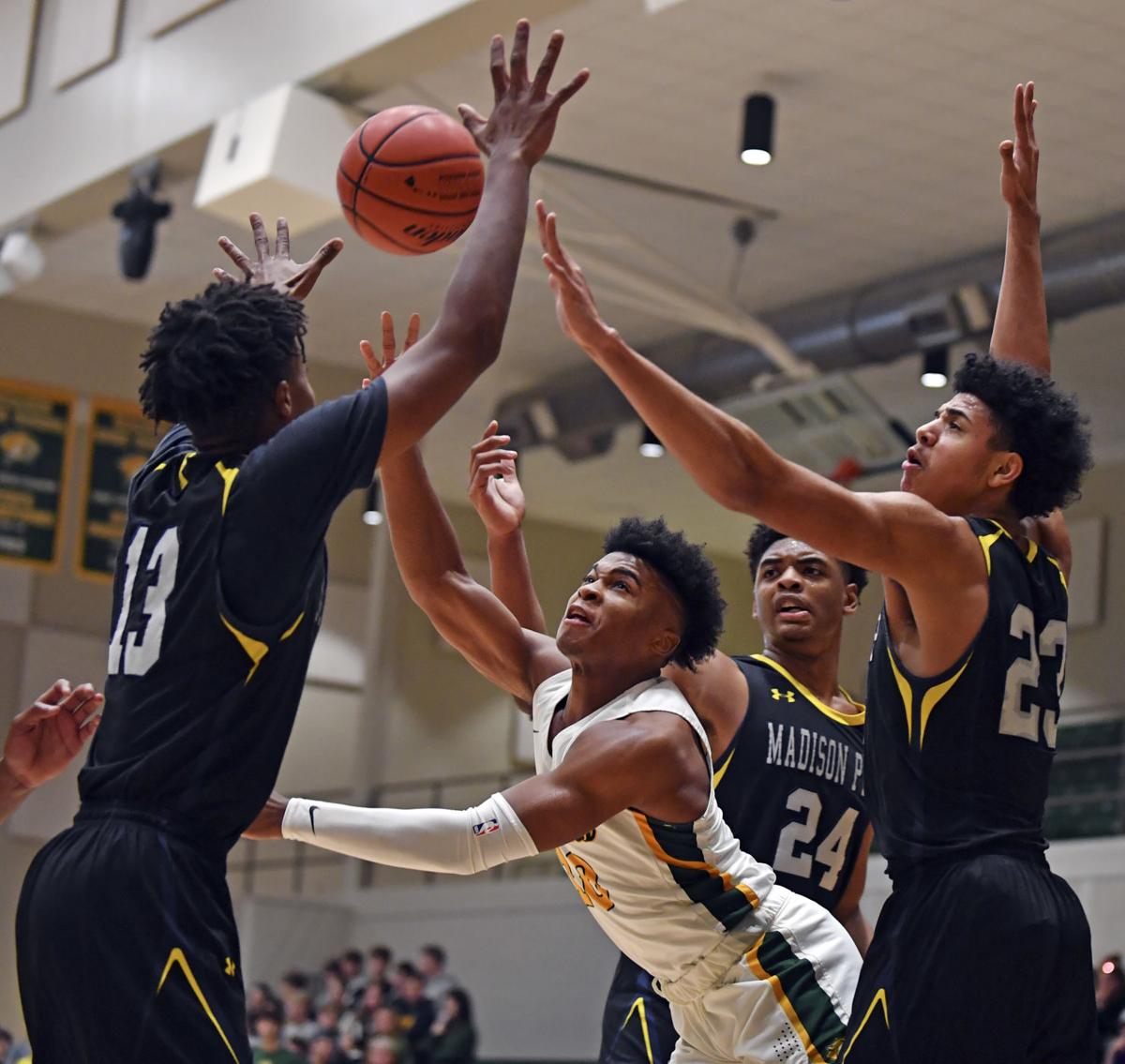 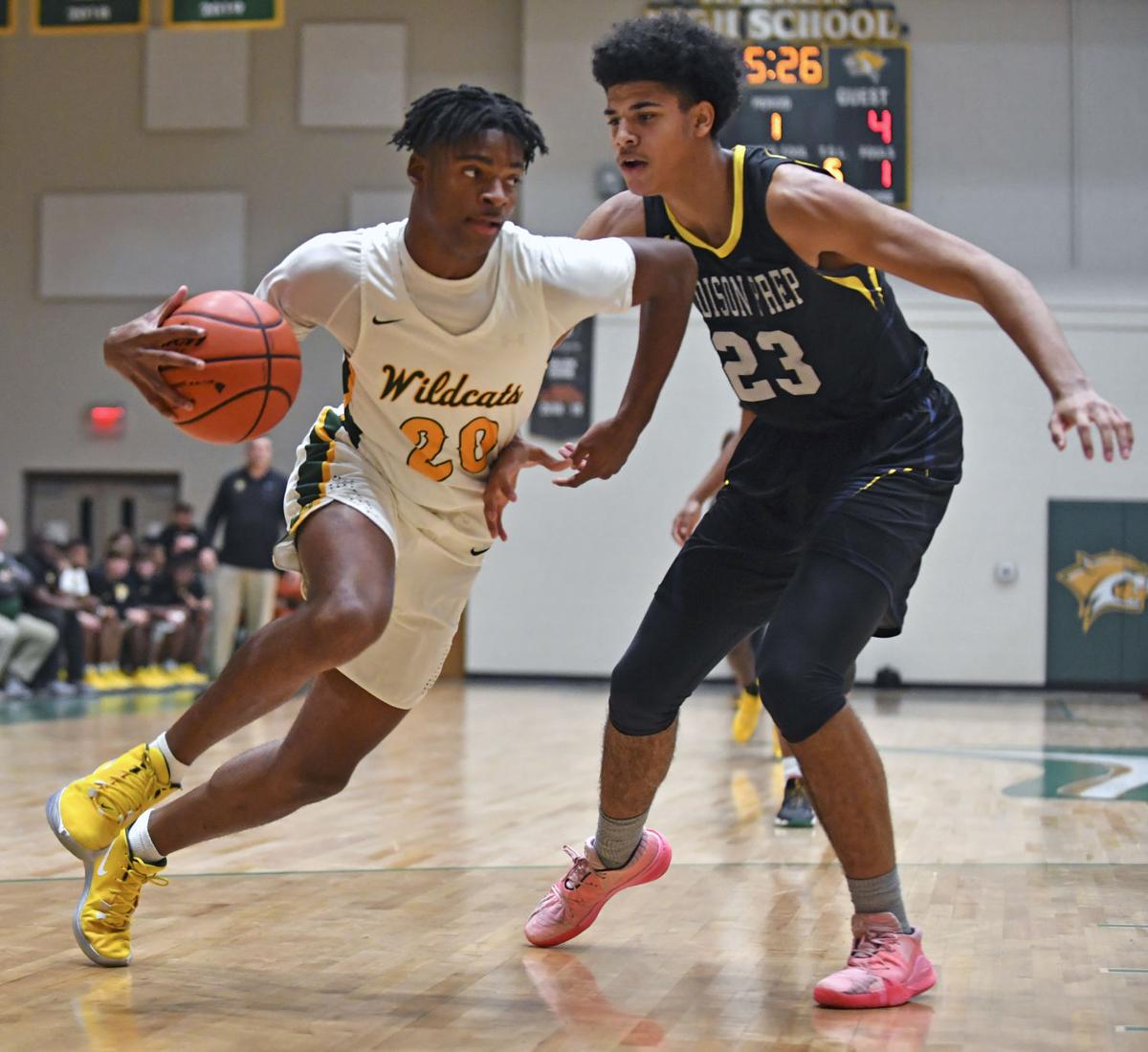 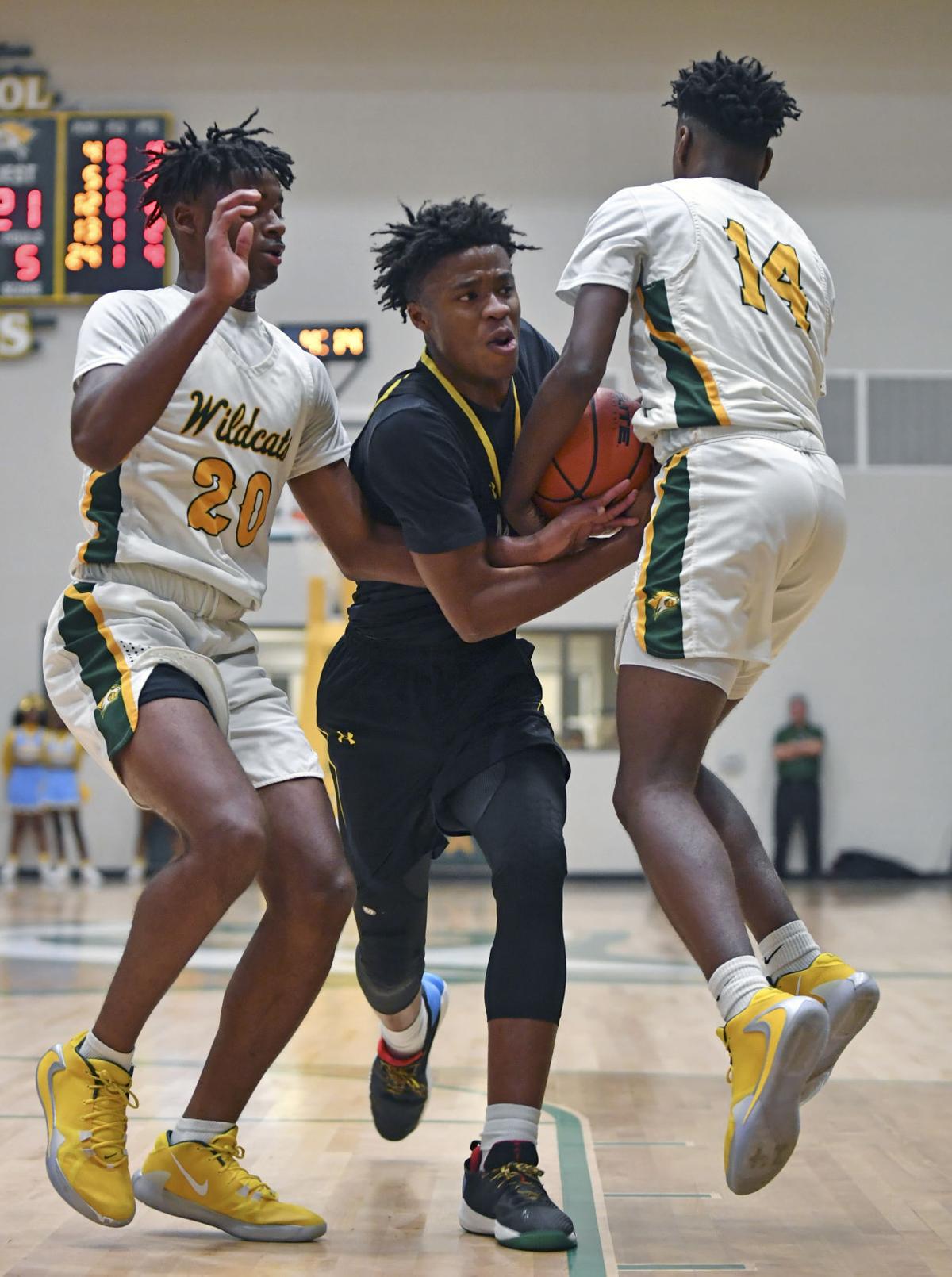 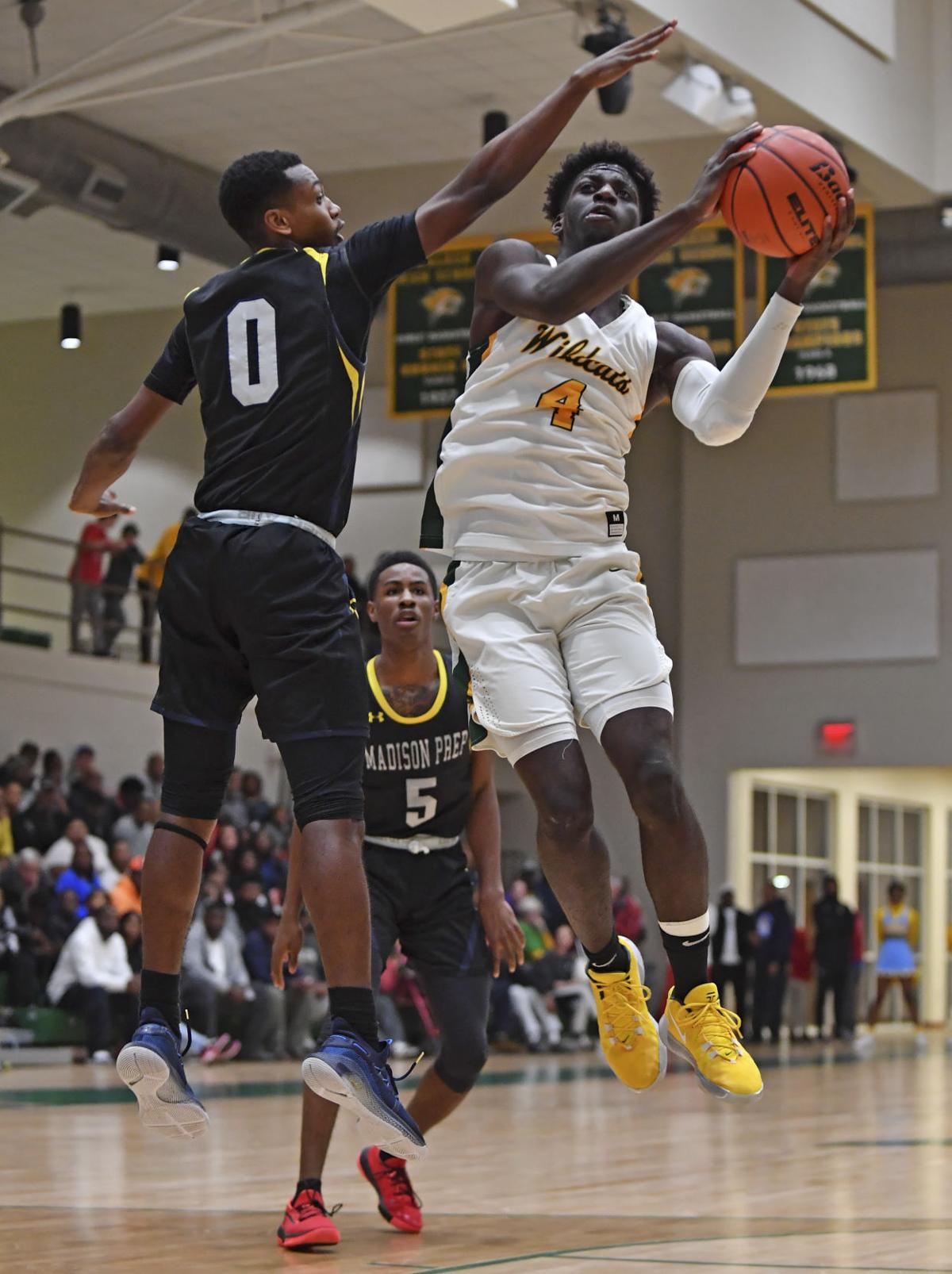 WALKER — The Madison Prep-Walker boys basketball sequel had a familiar plot. Only this time, some lead roles and the score were reversed.

A 12-0 surge and three 3-pointers by freshman Warren Young Jr. in the pivotal second quarter helped Walker flip the script, claiming a 65-58 victory over Madison Prep in the nondistrict game played Tuesday night at WHS.

“They were just tougher than us,” Madison Prep coach Jeff Jones said. “They out rebounded us tonight and we blew some assignments. In the second quarter when the freshman, Young, hit those three open shots … that was the difference in the game. That gave them a nine-point cushion they could play with the rest of the way.”

The game had lower scoring than the first meeting, MPA’s 93-88 win in the finals of its Rumble on the River tournament last month. The Class 3A Chargers took control of that game early and held off a late Walker challenge.

This time, it was the Wildcats (13-3) who fended off a couple of challenges. Madison Prep (12-4) cut the lead to five twice in the final two minutes.

But there was one big common denominator. LSU signee Jalen Cook scored a game-high 27 points. Brian Thomas Jr. (17) and Young (13) provided a symmetrical balance for Class 5A Walker. The WHS defense also set the tone this time, too — Dezeil Perkins (12) and Jason Perry (10) were the only double-figure scorers for the Chargers.

The lead changed hands five times in the first quarter. MPA led 16-12 after Kevon Shannon scored on a baseline drive with 43.6 seconds remaining. Cook made two free throws and then connected on a deep 3-pointer from the left wing to give the Wildcats a 17-16 lead just before the clock expired.

“After that first quarter, I thought we really toughened up in the interior post defense and really made it tough for them to get the ball down low,” Walker coach Anthony Schiro said. “And I thought we started to rebound better. Limiting them to one shot or maybe two controlled the score of the game.”

Sophomore post player Percy Daniels scored inside and sank an ensuing free throw to give MPA a 19-17 lead 11 seconds into the second quarter. Jones said his strategy was to use Daniels and Quency Wiggins, his two sophomore post players, to avoid getting into a running game with Walker.

Soon that wasn’t possible. The Wildcats’ seized control of the game with Young’s three 3-pointers and one from Cook. While MPA was 3-of-12 from the field in the second quarter, Walker shot a sizzling 70% from the field (7-of-10).

Walker’s biggest lead with 33-21 on the way to a 37-26 halftime edge. The Wildcats' lead stayed between seven and 10 points in the third quarter, with MPA often settling for outside jumpers. Schiro noted the balance and Cook’s role in finding open players.

Thomas added: “Jalen can’t do it all by himself. We have to have other people step up. We’re getting better and learning to play together. It’s a team effort.”