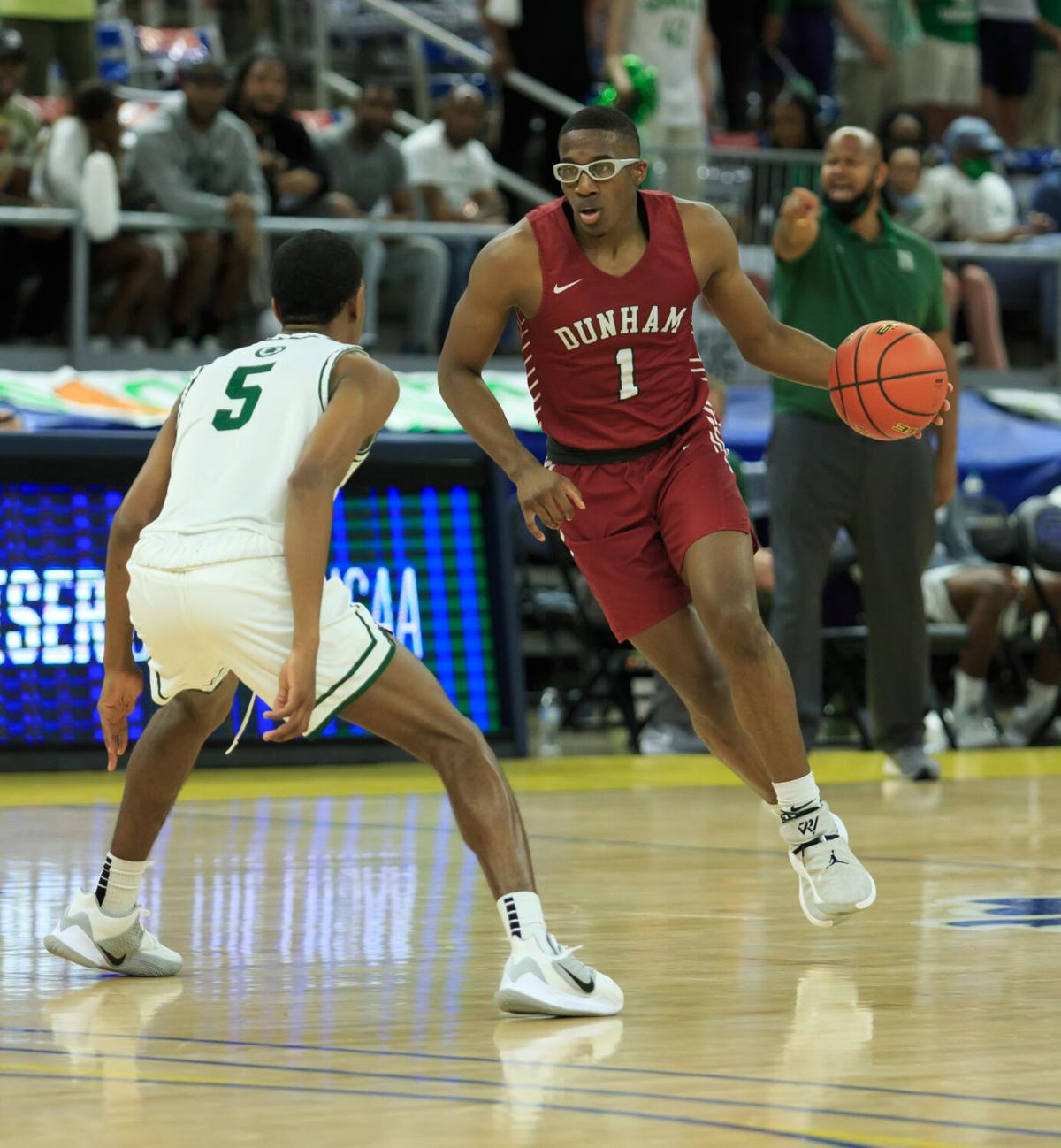 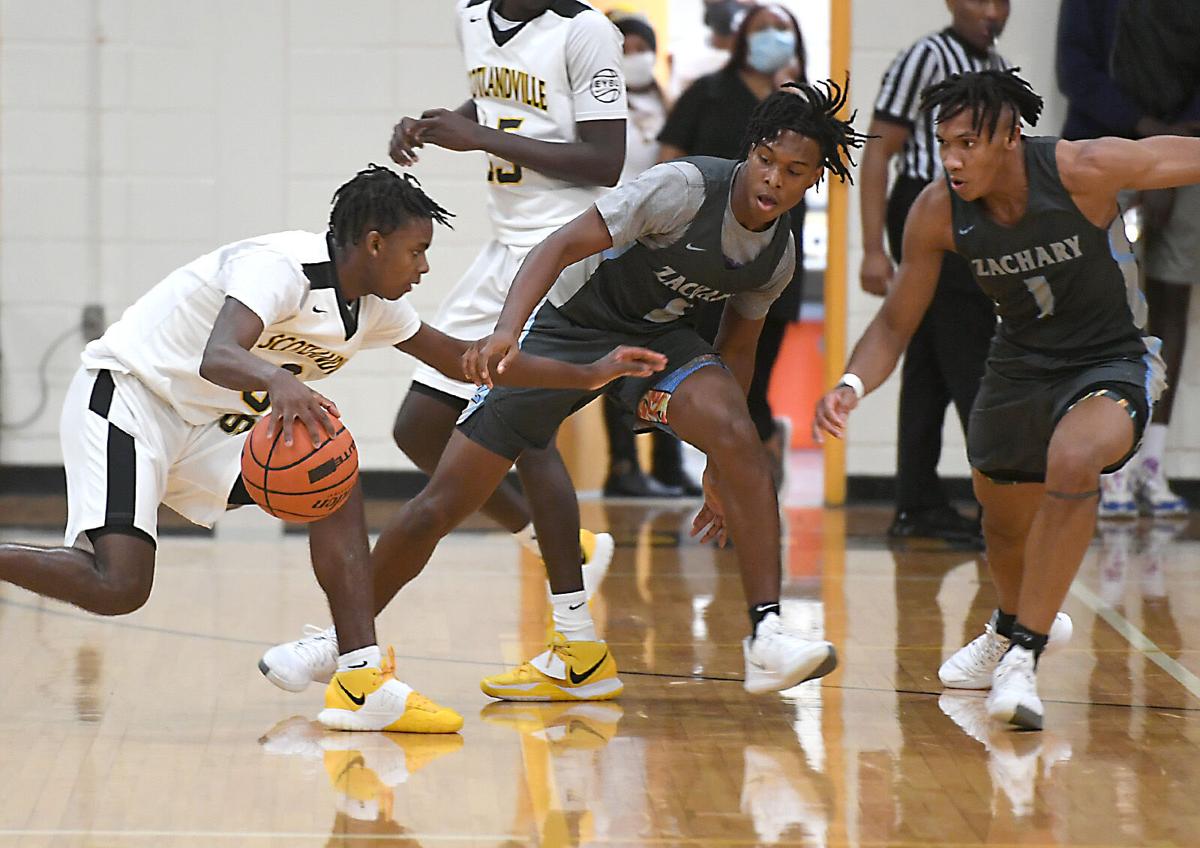 Scotlandville’s Emareyon McDonald (3) drives the ball as Zachary’s Jalen Bolden (5) and Brandon Rogers (1) defend in the first half of Scotlandville's District 4-5A Boys Basketball game against Zachary Friday in Scotlandville. 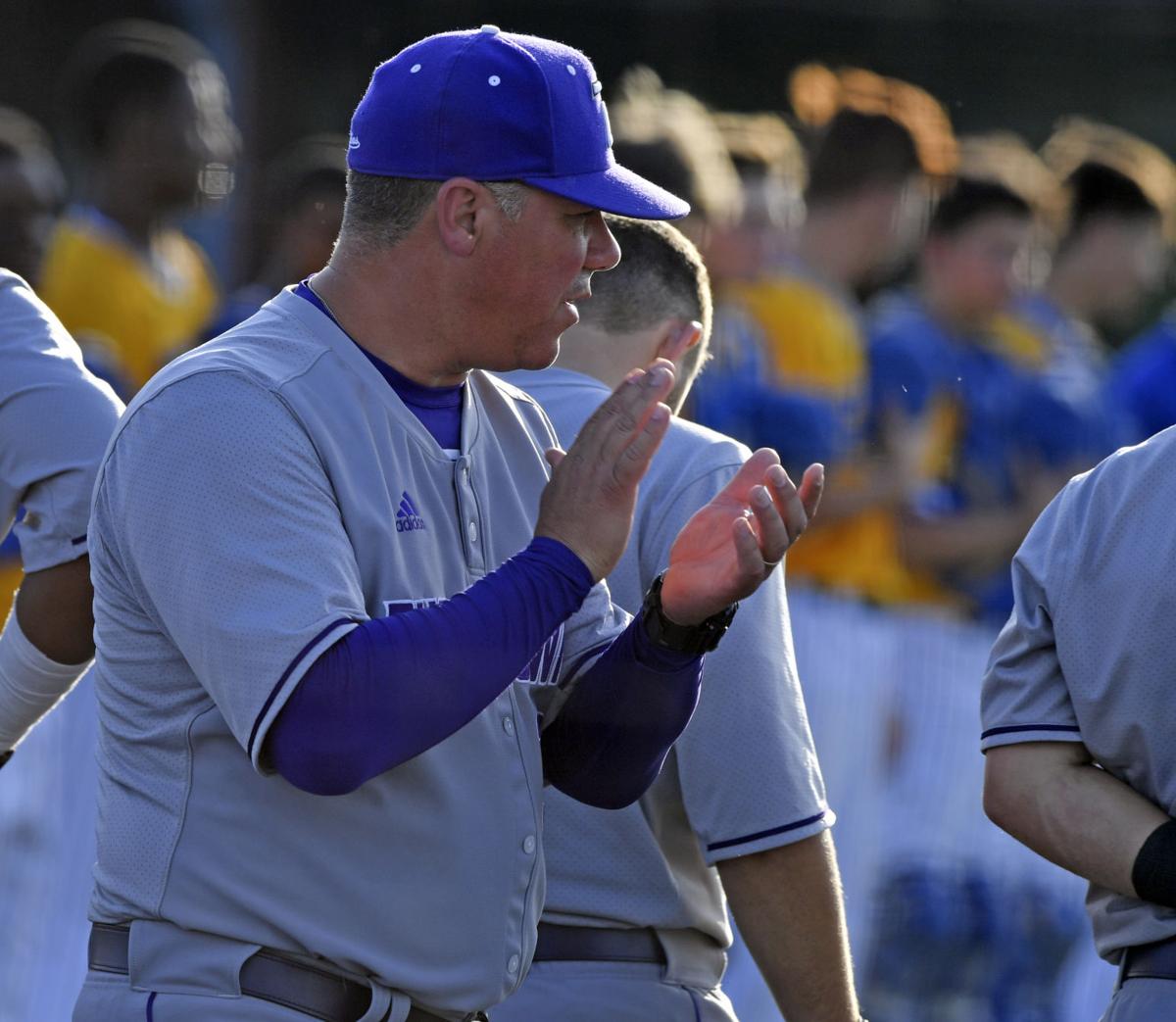 Scotlandville’s Emareyon McDonald (3) drives the ball as Zachary’s Jalen Bolden (5) and Brandon Rogers (1) defend in the first half of Scotlandville's District 4-5A Boys Basketball game against Zachary Friday in Scotlandville.

A former star athlete and three local coaches all accomplished key career marks over the past couple of weeks.

Softball player Nicky Dawson, a multi-sport standout at Parkview Baptist and The Advocate’s Girls Athlete of the Year in 2016, broke Baylor’s career record for triples recently.

Dawson, a senior, leads the Bears with a .394 batting average and five triples this season.

Meanwhile, Walker boys basketball coach Anthony Schiro got his 300th career win during the playoffs. Schiro led the Wildcats to the LHSAA tourney for the fourth straight season.

Both coaches will be honored during the LHSCA all-star basketball games set for Saturday at Louisiana College in Pineville.

The LHSCA girls game is set for 1 p.m., followed by the boys game at 3 p.m. Doyle's Presleigh Scott, Zachary’s Kali Howard and Liberty's Haley Franklin are part of the East girls roster.

Episcopal’s Chris Beckman Sr. will be an assistant coach for the East boys squad.

Dunham’s Stewart and Scotlandville's McDonald made notable news in other areas.

McDonald committed to Northwestern State, where he will join former Scotlandville player Carvell Teasett in the backcourt.

Suggs spent 23 years as the Yellow Jackets coach and led his team to a Division I runner-up finish to Catholic High in late December.

The Louisiana Football Coaches Association will feature some of the nation’s top college and professional coaches during a virtual clinic set for March 23-24.

The clinic is free for all Louisiana coaches.