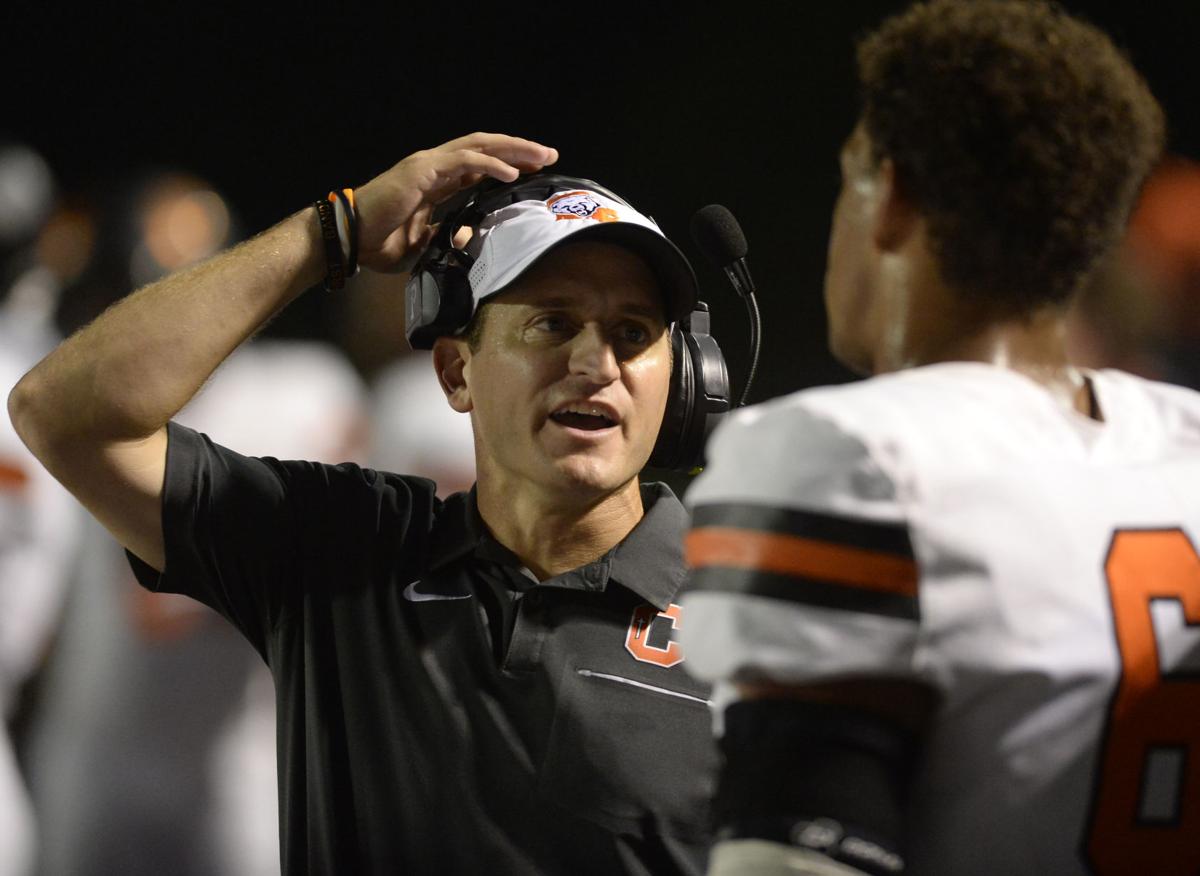 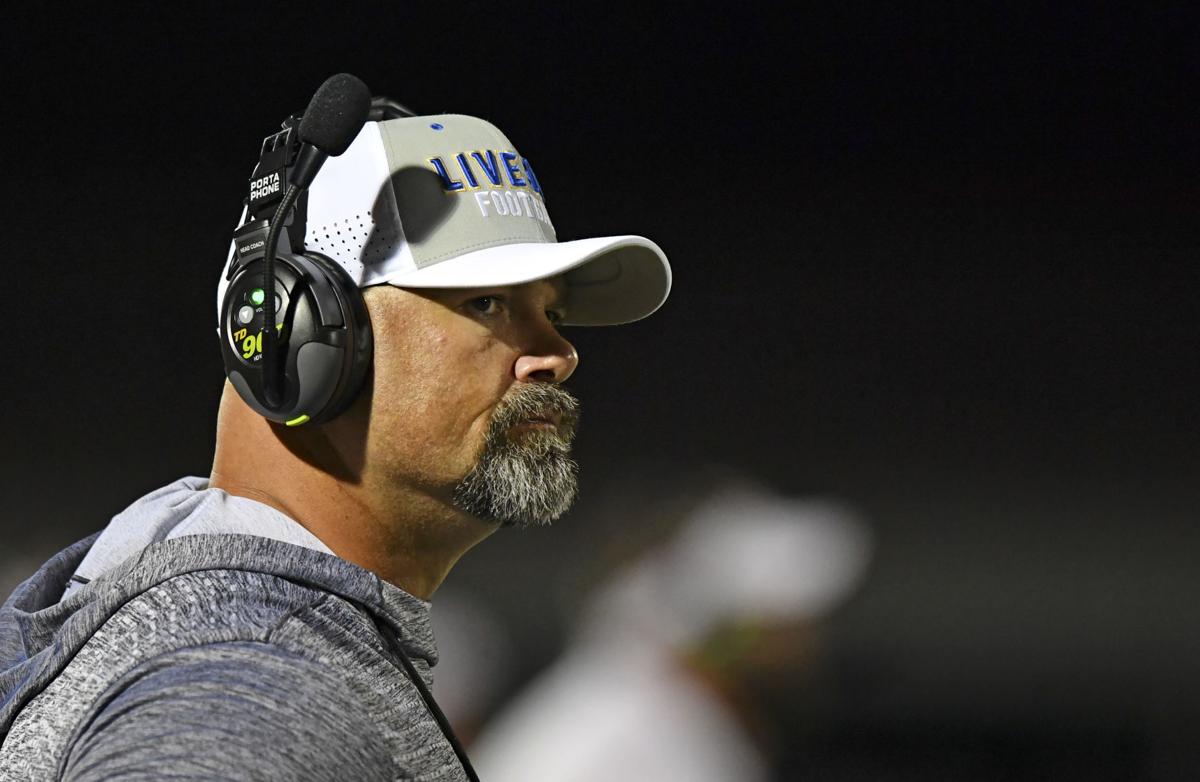 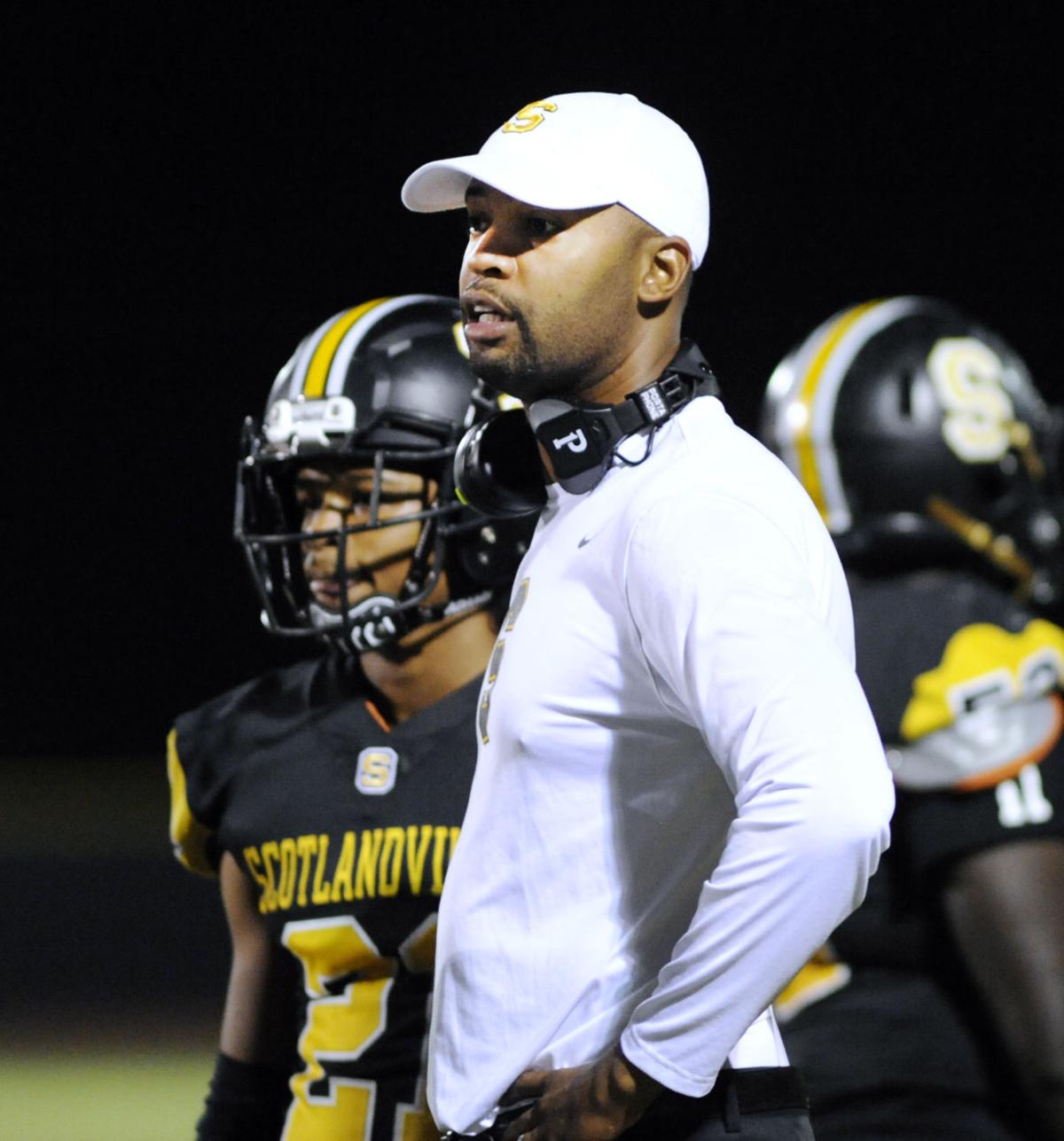 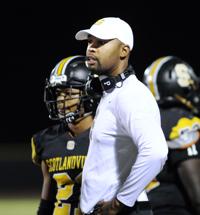 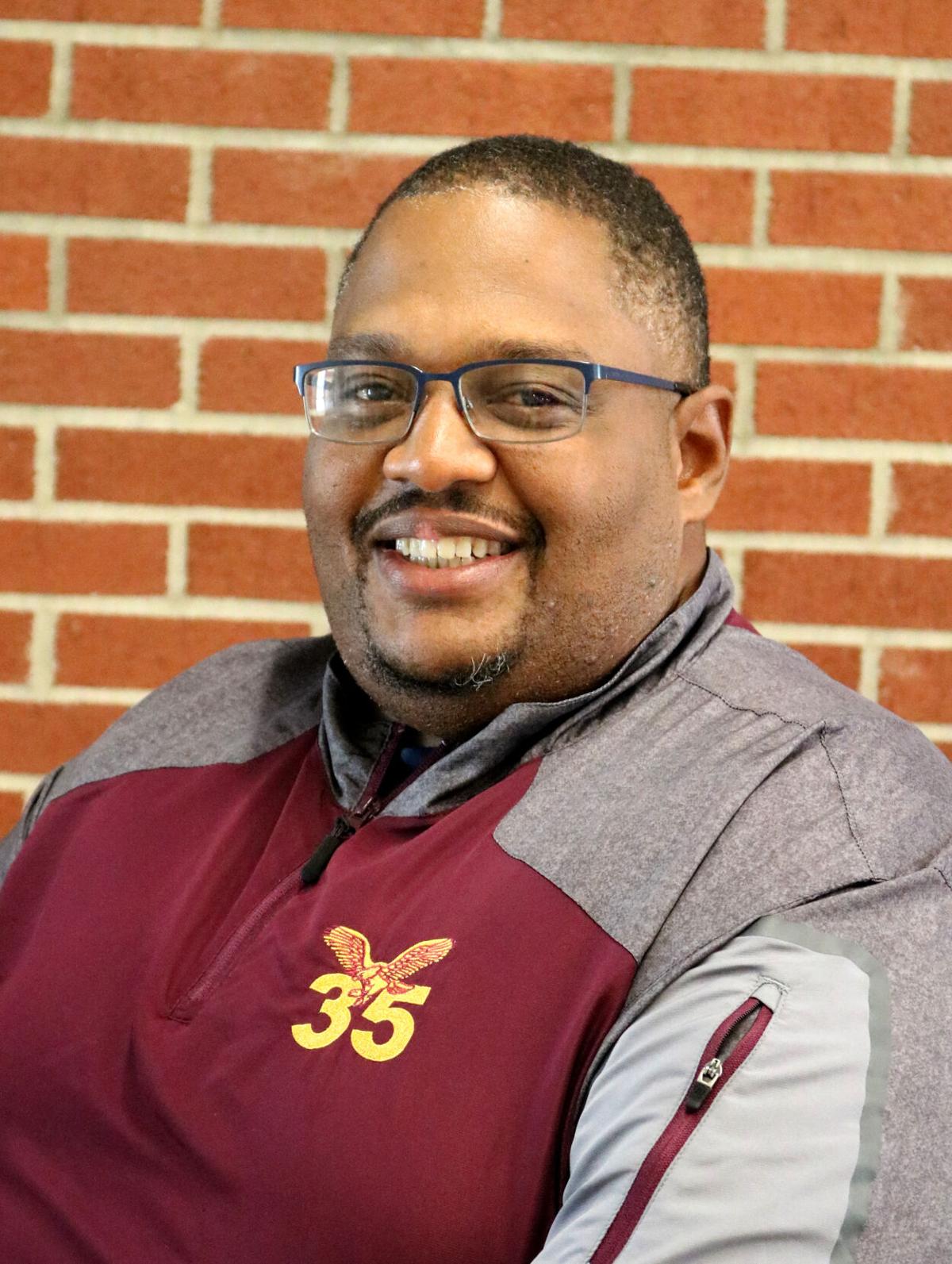 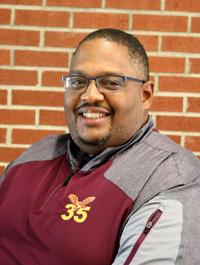 And you thought Robin Thicke had issues after “Blurred Lines” became a hit song?

Frustration over not being able to deliver a different hit — the kind made on a football field — boiled over again Tuesday. Gov. John Bel Edwards “suggested” Louisiana could remain in Phase 2 of its reopening in an early news conference.

Edwards’ comments brought an angry response for many football coaches on social media. There were calls for the LHSAA to take a stand and let its teams play.

Others blasted Edwards, noting Louisiana’s coronavirus cases have declined. The Phase 2 proclamation is set to end Friday and the decline was thought to be enough to put Louisiana in Phase 3, clearing a path for LHSAA football teams to play Oct. 8-10. That path would include full-contact practices and scrimmages.

Meanwhile, Denham Springs football coach/athletic director Brett Beard tweeted, “I am … very confused on what our ‘leadership’ is wanting for us to move forward.”

Two other coaches, Scotlandville’s Lester Ricard and Frank Daggs of McDonogh No. 35, countered on Facebook, saying games could still begin Oct. 8-10 if Phase 2 is extended.

You are not alone.

And this is only part of the blurred lines story for the LHSAA and its teams. What Edwards’ decision is and how many days Phase 2 may be extended will be crucial.

I understand the frustration and confusion. Coaches have taken on added responsibilities with all the safety guidelines in place. We want football and all fall sports. Seldom are things as easy as you think.

Even though the LHSAA is a private organization, Legislative Act 9, signed into law in June, blurs the lines. The purpose for Act 9 was to limit legal liability that public and private schools could face because of COVID-19.

Before Act 9 passed, other COVID-19 items were attached to it — including health and safety guidelines and group numbers for each phase put together by the Board of Elementary and Secondary Education and the Louisiana Department of Education.

Any group that chooses not to follow this law and its phased guidelines, including the LHSAA and its schools, would assume COVID-19 liability.

Could or should the LHSAA assume liability? I am no legal scholar, but I suspect it would be a tough sell for LHSAA member schools since many are governed by BESE and the LDOE.

Act 9 is a major reason why LHSAA executive director Eddie Bonine insisted he was not “kicking the can down the road,” on decision-making for fall sports for weeks. Other states already playing prep football don't have Louisiana's phased COVID-19 approach, which also is frustrating.

Blurred lines? There are plenty of them. Right now, they are making a path to fall football tougher to see.