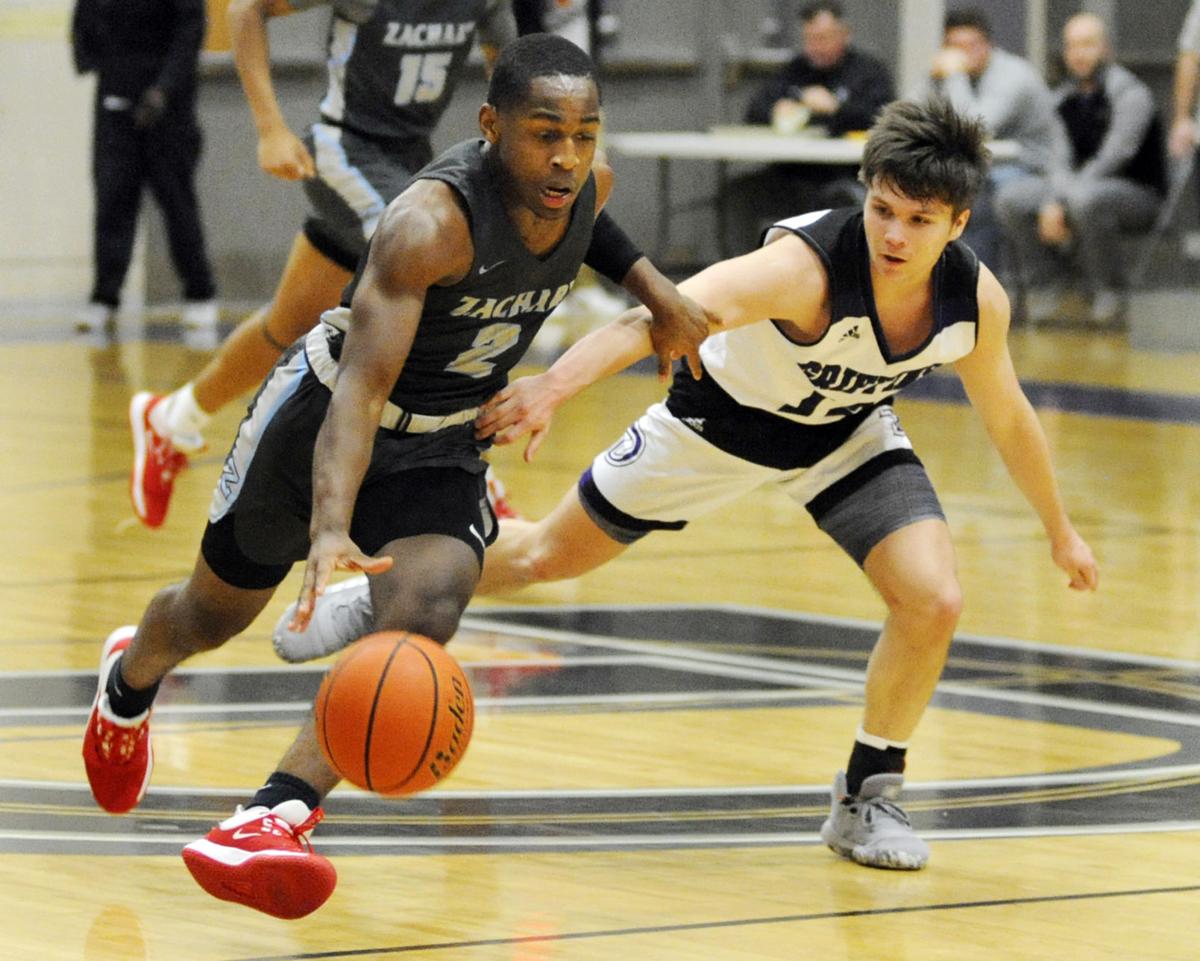 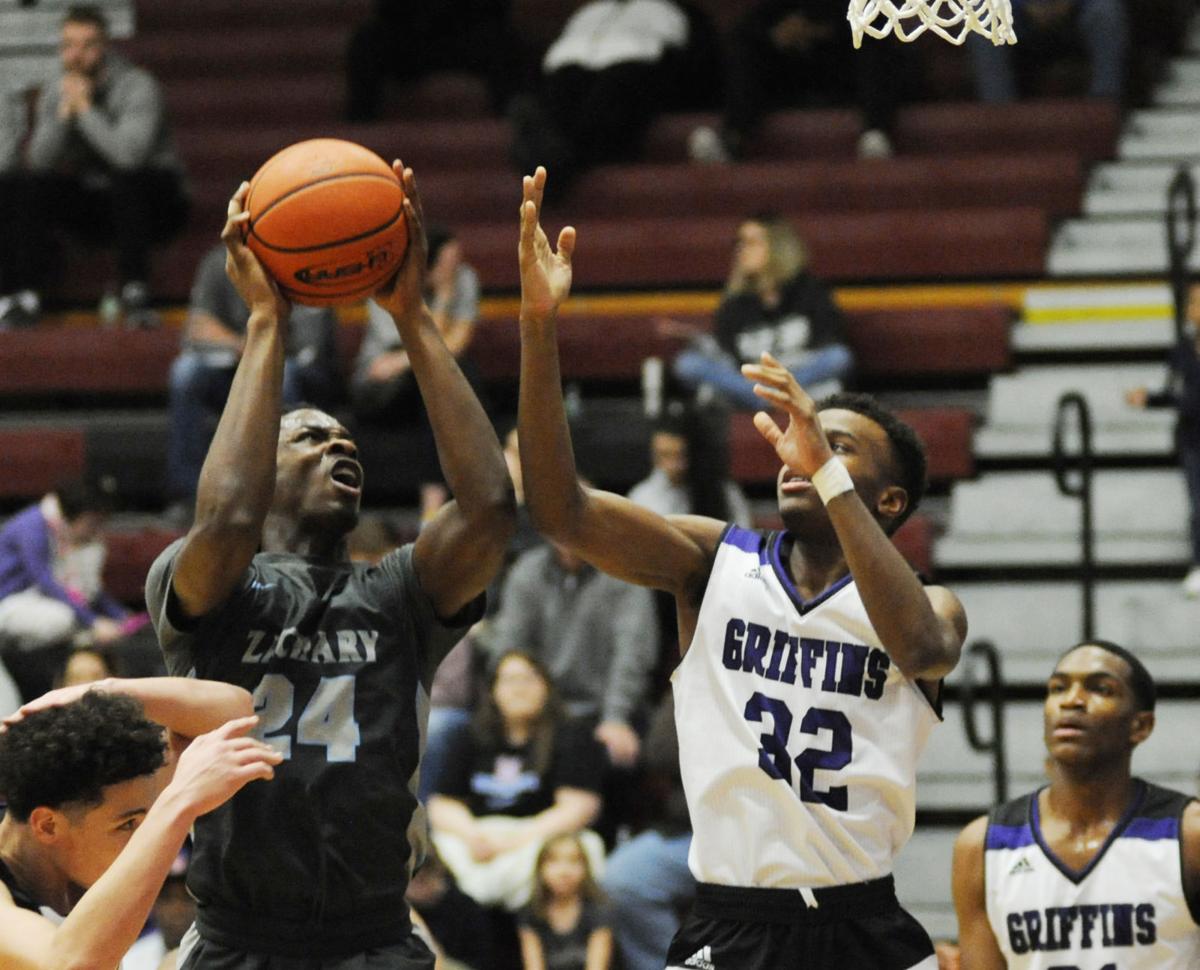 Zachary's Darian Ward puts up a shot after grabbing an offensive rebound as Dutchtown's Christian Smith defends on Friday, Jan. 24, at Dutchtown.

Zachary's Darian Ward puts up a shot after grabbing an offensive rebound as Dutchtown's Christian Smith defends on Friday, Jan. 24, at Dutchtown.

Jonathan McClinton said there is still that one night — the one where his Zachary team excels in every phase of the game.

McClinton doesn’t know when that game might happen and does not ponder the possibility too much. Instead, the Broncos are gearing up to the local team that plays perhaps the closest to perfection — District 4-5A rival Scotlandville (28-3). Game time is set for about 7 p.m. Friday at ZHS

“There is no question that coach (Carlos) Sample has built one of the best programs in the state,” McClinton said. “They’ve got state titles, play in national tournaments and always seem to play a high level.

“I still see us as a work in progress, and this is an important game for us. It should give us an idea if we’re ready to make a deep postseason run.”

The Broncos (24-6) have a notable point of reference. Scotlandville beat ZHS 79-61 in the title game of the East Baton Rouge Parish tournament in late December.

McClinton and senior guard Chaun Moore said the Broncos have improved since the EBR final. Zachary relied on 6-foot-4 Darian Ward to lead the way for a part of the season. Since then, the Broncos have achieved a more balanced offense.

“Some games our defense is good and then other games it’s our offense,” the 5-10 Moore said. “I feed off those guys (Ward and Jackson). We’re getting better and closer to putting everything together. What it is going to take is for us to focus the whole game and not fall behind early. You have to do that against (Scotlandville).”

Zachary beating Scotlandville in a 4-5A game three years ago is notable. McClinton offers no pregame predictions, just a glance at a different kind of another end game.

“We’ll have a good idea where we stand and what to work on next,” McClinton said.