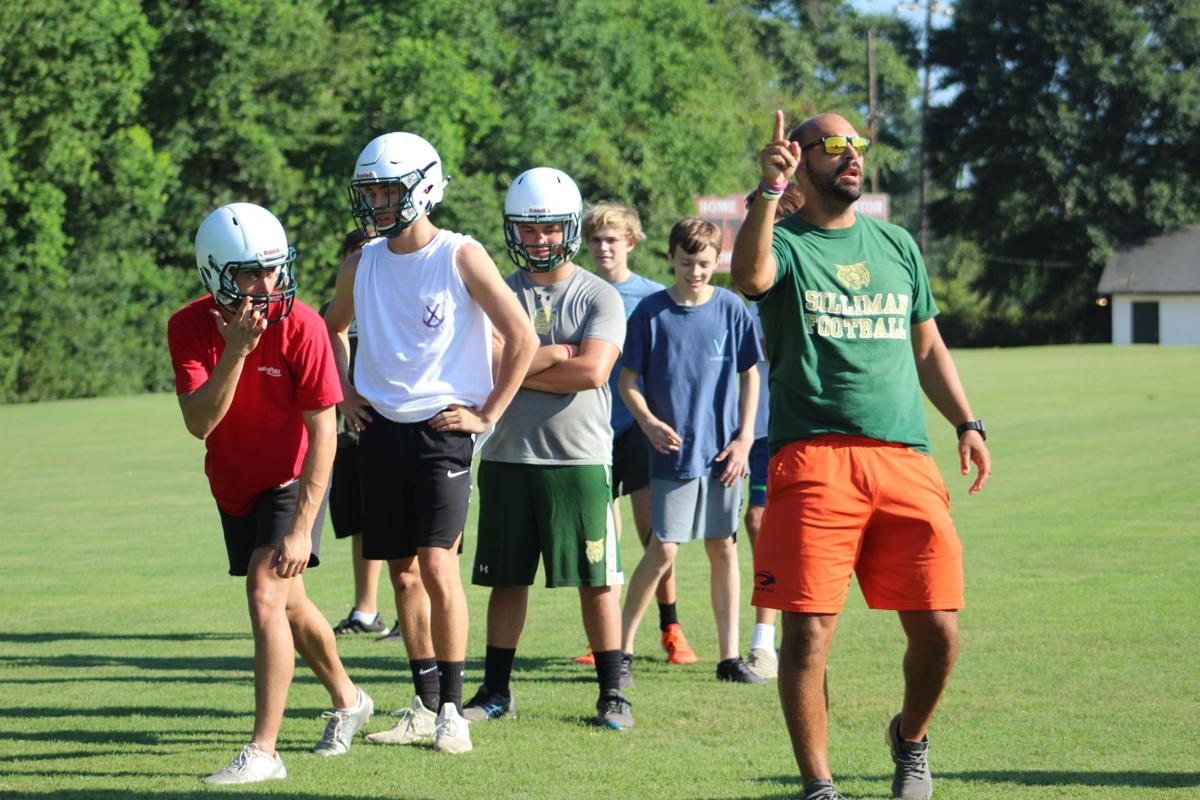 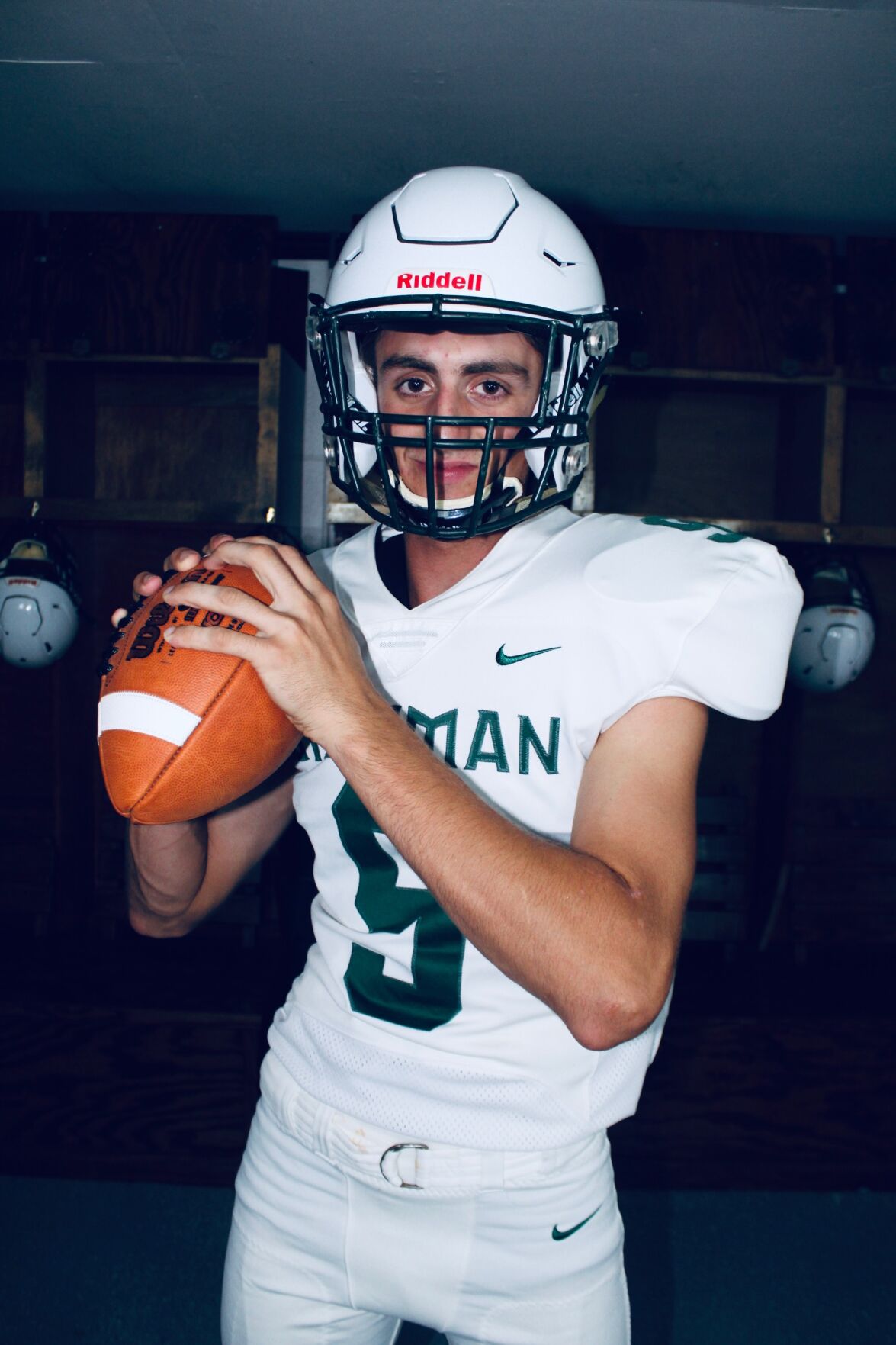 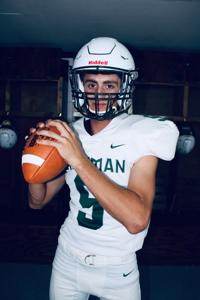 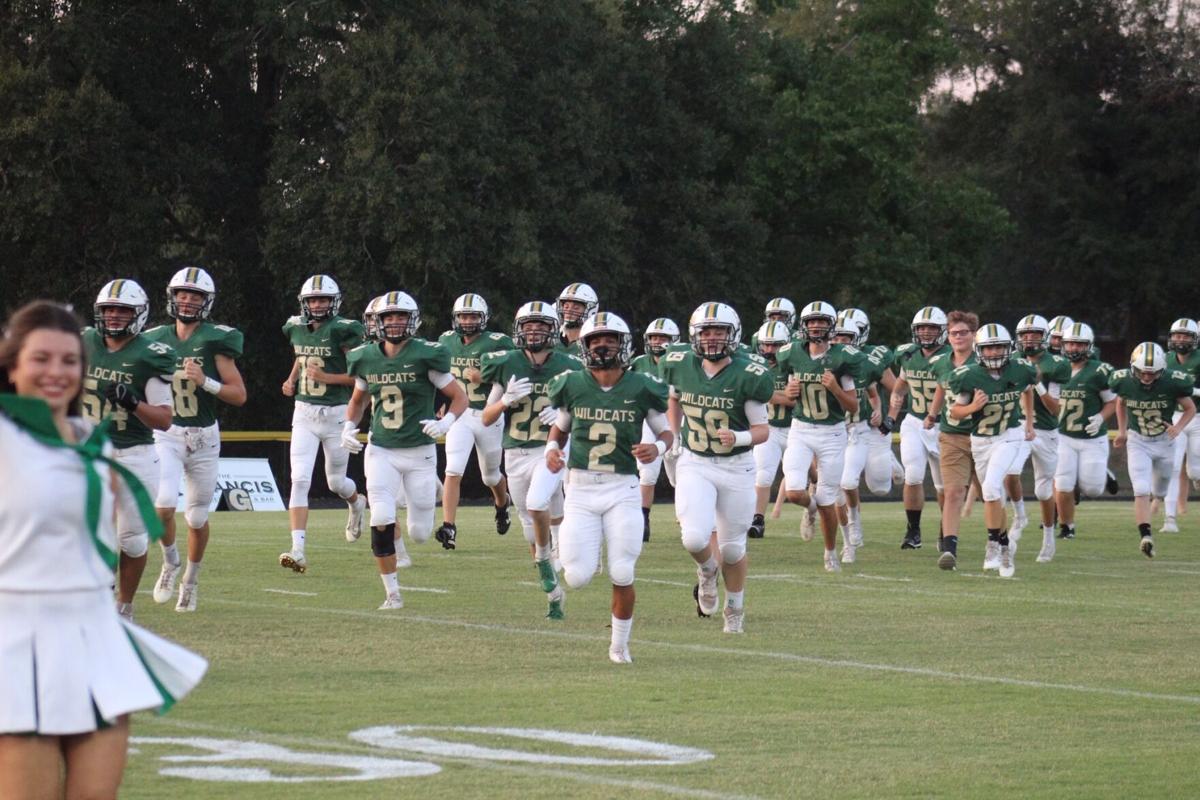 Frustration felt by LHSAA football coaches and parents reached an emotional boiling point last weekend as they watched high schools in other states play their games on television.

The beef? Under the LHSAA’s coronavirus pandemic adjusted schedule, no LHSAA can play until at least Oct. 8-10.

Imagine being in T.J. Davis’ shoes. The Midsouth Association of Independent Schools season is going on without his Silliman Institute team.

“It’s tough for the kids and the community. I had a dad in my office (Monday),” Davis said. “I told him, ‘I know it hurts not to be able to see your son play. I’ve got 44 boys that I love like they are my own. To see one of them disappointed is to be in your shoes. To see 44 disappointed, is what I have.’

“As a coach, you want to say, ‘Let’s go and play,’ … but you can’t. The reason we are in this situation is because we are trying to do the right thing for everybody. Some days we handle (the frustration) better than others.”

The Clinton-based Wildcats are the lone MSAIS school remaining in the Baton Rouge metro area following Central Private’s move to the LHSAA. The organization, previously known as the Mississippi Association of Independent Schools, is in Week 3 of its football season.

Because Louisiana remains in Phase 2 of its COVID-19 reopening, Silliman has yet to play, even though some of Louisiana’s 14 MSAIS schools have opted to travel to Mississippi to play games.

This week is particularly tough. The Wildcats are scheduled to play nearby Mississippi rival Centreville Academy. Davis is hoping Silliman can make up that nondistrict game, perhaps during a COVID-19 generated open date for Centreville or on a regularly scheduled open date Nov. 2.

Sure, hope springs eternal for many teams prior to a season. After an 8-3 record that ended with a first-round playoff loss and with a senior-laden roster, Davis has some lofty aspirations for 2020.

“In terms of skill players and offense … this is the best group we’ve had since 2015,” Davis said. “We’ve got good size on the offensive line too. We graduated three linemen on defense, but we return everybody behind except one defensive back.”

There is a silver lining for Silliman and other Louisiana MSAIS teams like Amite’s Oak Forest Academy. Games missed in Phase 2 do not count against them. MSAIS is encouraging schools to make up lost games when possible.

Team captain Darius Colenberg helps lead the running back group for Silliman. First-year quarterback Hastings Dawson is 6-foot-3 and has shown the ability to connect with wide receivers and running backs out of the backfield in socially distanced drills.

Linebackers Richard Hurst and Lawson Cook are among the leaders for the Silliman defense. For now, the Wildcats — like the LHSAA schools — are practicing in Phase 2 and waiting. Because their roster is smaller, Silliman players are divided into groups smaller than the allowable 25 — a factor that makes contract tracing easier.

“The whole thing with the guidelines we have is that they’re based on LHSAA schools and we’re not an LHSAA school,” Davis said. “We’ve got people working on our behalf to hopefully make something happen that allows us to play.

“I know the LHSAA guys are ready, but we’re a different kind of ready. We’ve had the green light to play for a few weeks and the brakes are locked. But, we have to follow what the governor says. What are we teaching our kids if we do not do that? This is not easy.”