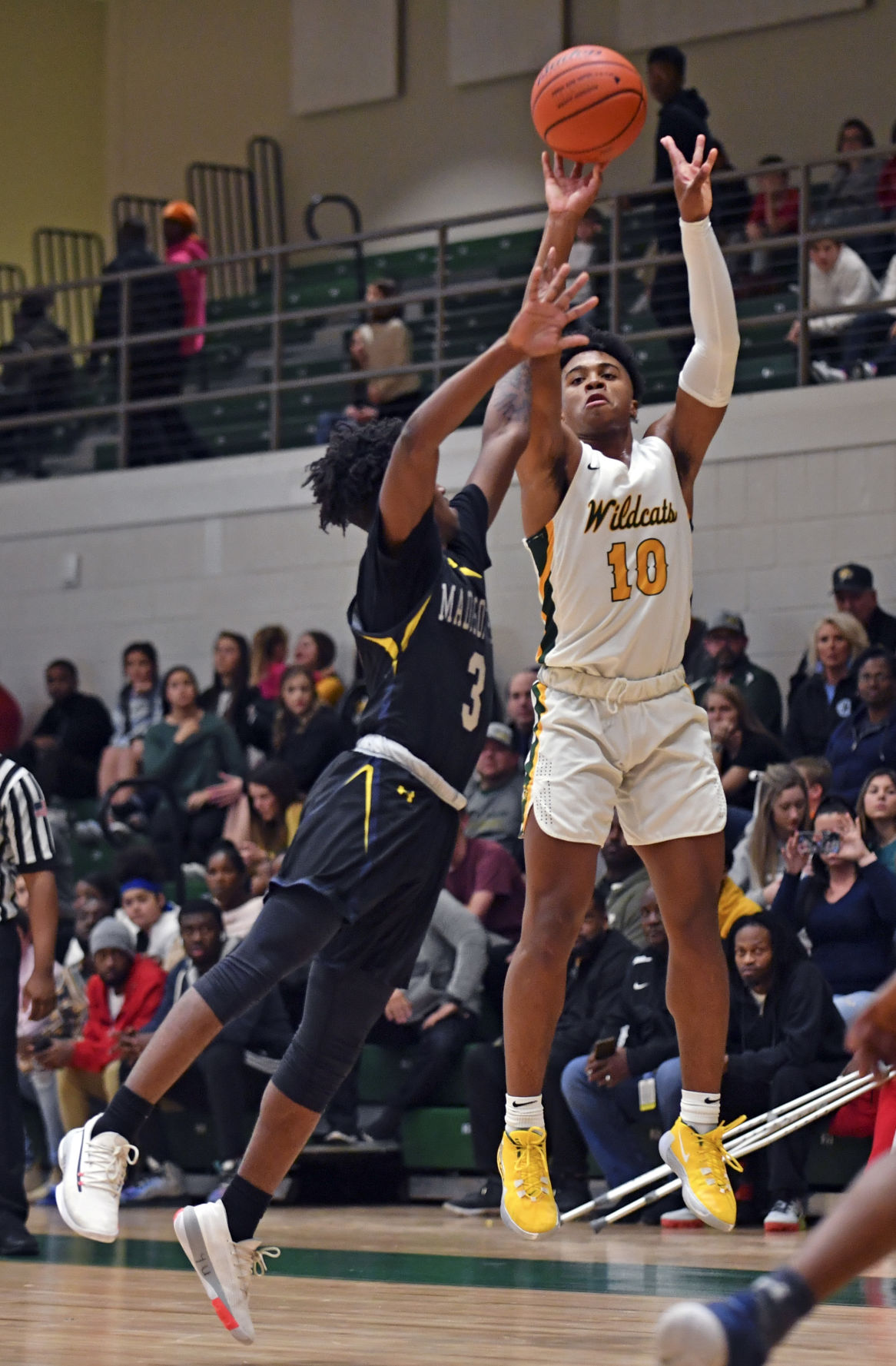 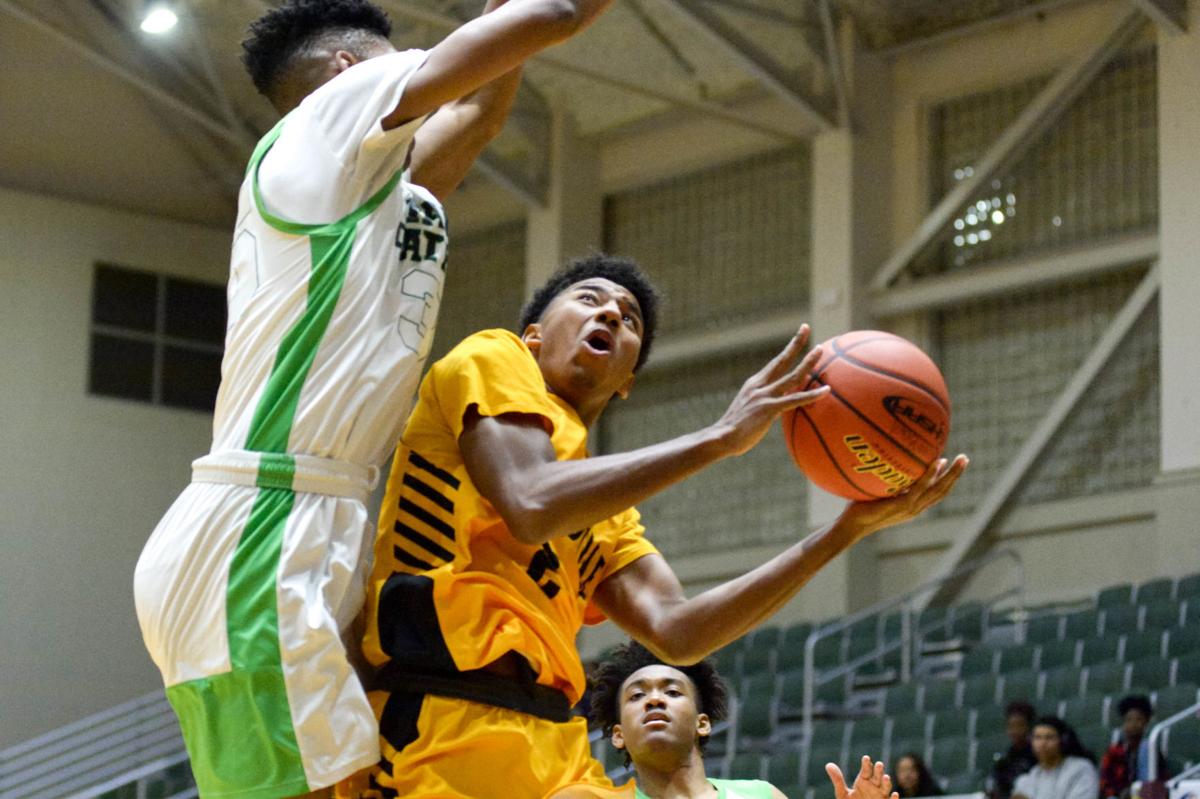 In just over three hours, Scotlandville and Walker meet for the first time in just over a year. No titles will be decided, but when the two teams led by their star players, Walker’s Jalen Cook and Reece Beekman, step on the court together much is anticipated.

“In the overall scheme of things, this is another game and I talked to our guys about that,” Scotlandville coach Carlos Sample said. “Do we want to win? Absolutely … we remember last year. My hope is that both teams just go out and play the best they can.”

Scotlandville (26-3) travels to Walker (18-5) for their lone District 4-5A matchup of the year. Game time is set for approximately 7 p.m. at WHS. It is the first meeting for the two teams since Jan. 30, 2019. That night Cook, an LSU signee scored 38 points in Walker’s 69-65 win over Scotlandville. Beekman, a Virginia signee, finished with 17, while Carvell Teasett’s 26 led the Hornets.

Most of the key players return. The 6-foot-1 Cook is averaging 32 points a game and recently eclipsed the 3,000 career points barrier. The Wildcats’ Brian Thomas adds 17.0.

Beekman (6-3) comes into the game averaging 18.5 points, 9.6 rebounds and 8.5 assists per game. TaiReon Joseph (19.2) and Teasett (14.5) are the other two top scorers for Hornets. And then there’s the other key statistic  Scotlandville’s 106-4 record in district play over the last decade. The Hornets have been to 10 straight tourneys in the LHSAA’s top class 5A/Division I and have won six titles. Walker won the 5A title in 2018 and was the runner-up last spring.

“Scotlandville is the top program in 5A in the state,” Walker coach Anthony Schiro said. “They’re in the finals every year and that district record ... it’s a lot to a little for the rest of us. We’ve been able to build our program to an elite level the last couple of years and hope to keep it there.

Both coaches agree that comparing Beekman and Cook is like comparing apples to oranges. Sample believes the college choices each player made will be a perfect fit.

“Reece is the ultimate facilitator,” Sample said. “He wants to get everyone involved in the offense. But he can also give us whatever we need on any given night.”

Walker’s Schiro adds, “Jalen is a complete scorer. He wants to be the best player on the floor every night and he plays offense aggressively downhill (like a football running back). He wants his teammates involved too.”