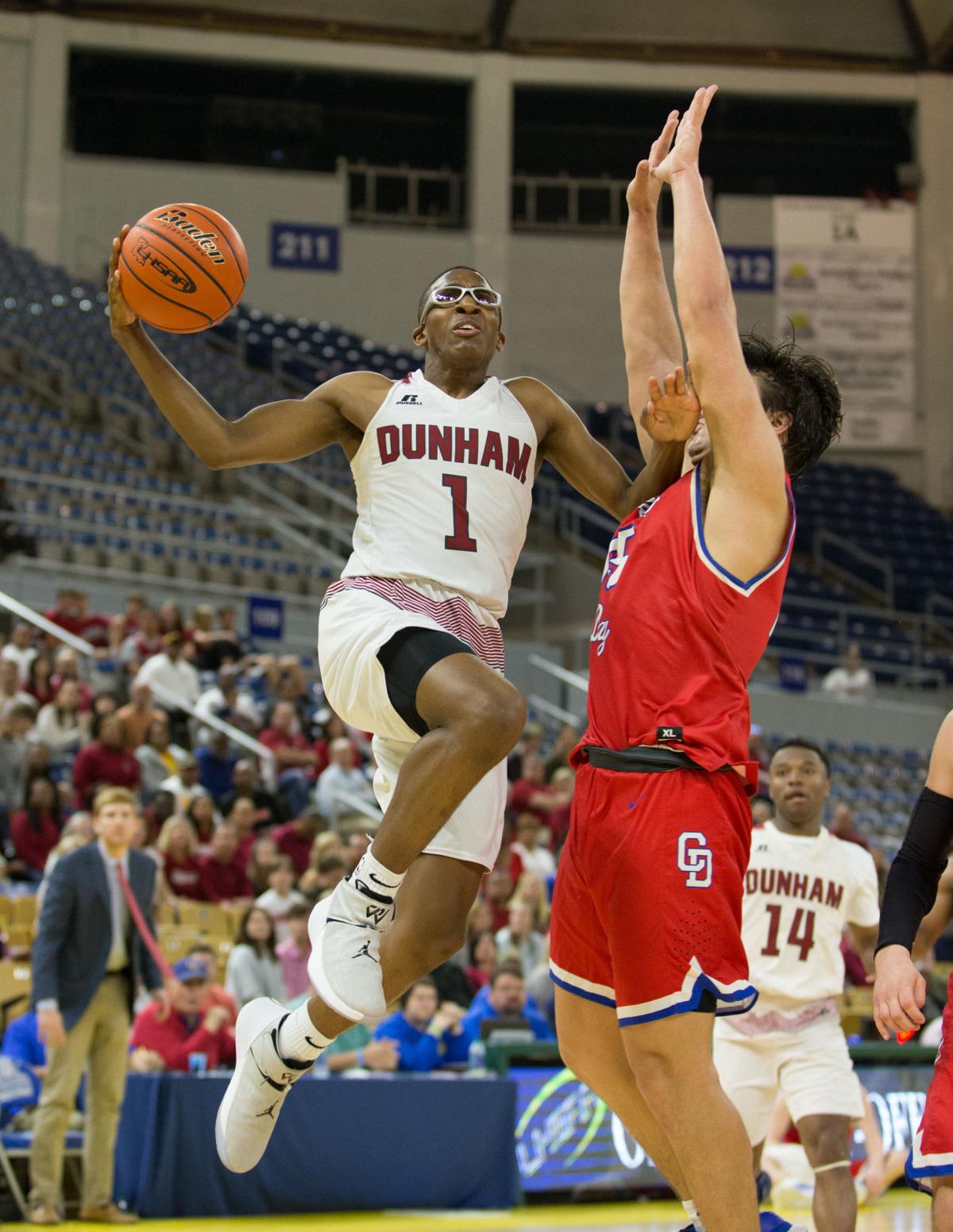 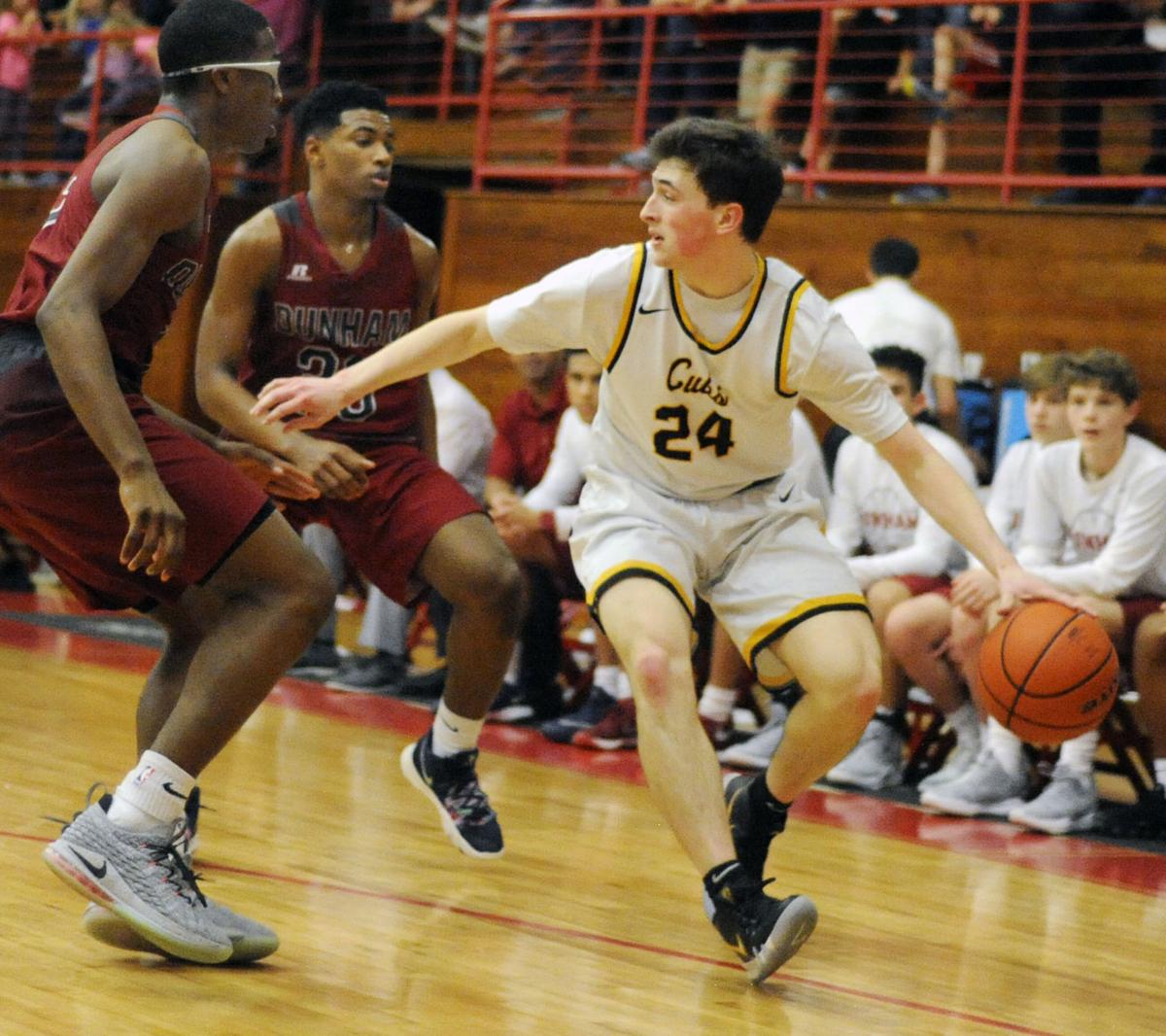 What is the best way to describe The Dunham School’s game at University High on Friday night?

Is it simply the chance for two former district rivals to renew a rivalry?

Does it give the two teams that have five new starters between them a chance to gain experience?

Or is it a game that matches two of the top boys basketball teams from different select school divisions?

All of the above is the correct answer. Game time is set for about 6:30 p.m. Friday at U-High.

“This game is a lot of fun for us,” U-High coach Joe Spencer said. “We were in the same district for so long, so there is that familiarity. And it is always a competitive game.”

While some schools look at taking a break after a busy holiday schedule, Spencer’s Cubs face a different scenario. UHS (15-2) will be playing its sixth game in nine days. The Division II/Class 3A Cubs lost 71-65 to Class 5A Zachary on Tuesday night and then beat Hammond 66-23 Wednesday.

“We had two returning starters and a group of new guys eager to prove themselves after playing subvarsity last year,” Dunham coach Jonathan Pixley said. “The schedule is tough. But I learned a long time ago from two other coaches, Errol Gauff and Mike McGuire, that you can’t be afraid to lose games in December if you want to win at the end of the year.

“I really believe it will pay off. I think it already is. For us to only be down by three on the road at Scotlandville with two minutes to go was impressive.”

Dunham has a taller lineup than a year ago, despite the graduation of 6-foot-7 Jordan Wright, who is now at Vanderbilt. Guard Carlos Stewart (6-0) is a returning starter who leads the way with a 27.0 scoring average, while the other returning regular, 6-5 Salle Wilson, adds 19.6 points and 11.3 rebounds.

Getting ready for District 7-3A that includes a host of talented teams, including defending 3A champion Madison Prep, is part of the story for the Cubs. A regular-season ending 7-3A tournament looms on a more distant horizon.

“We have done what we normally do,” Spencer said. “The schedule includes some good tournaments and we go out of state and play when we can. We want to face as many good teams as we can to prepare. Dunham is one them.”