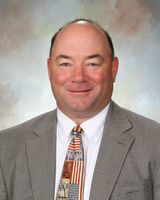 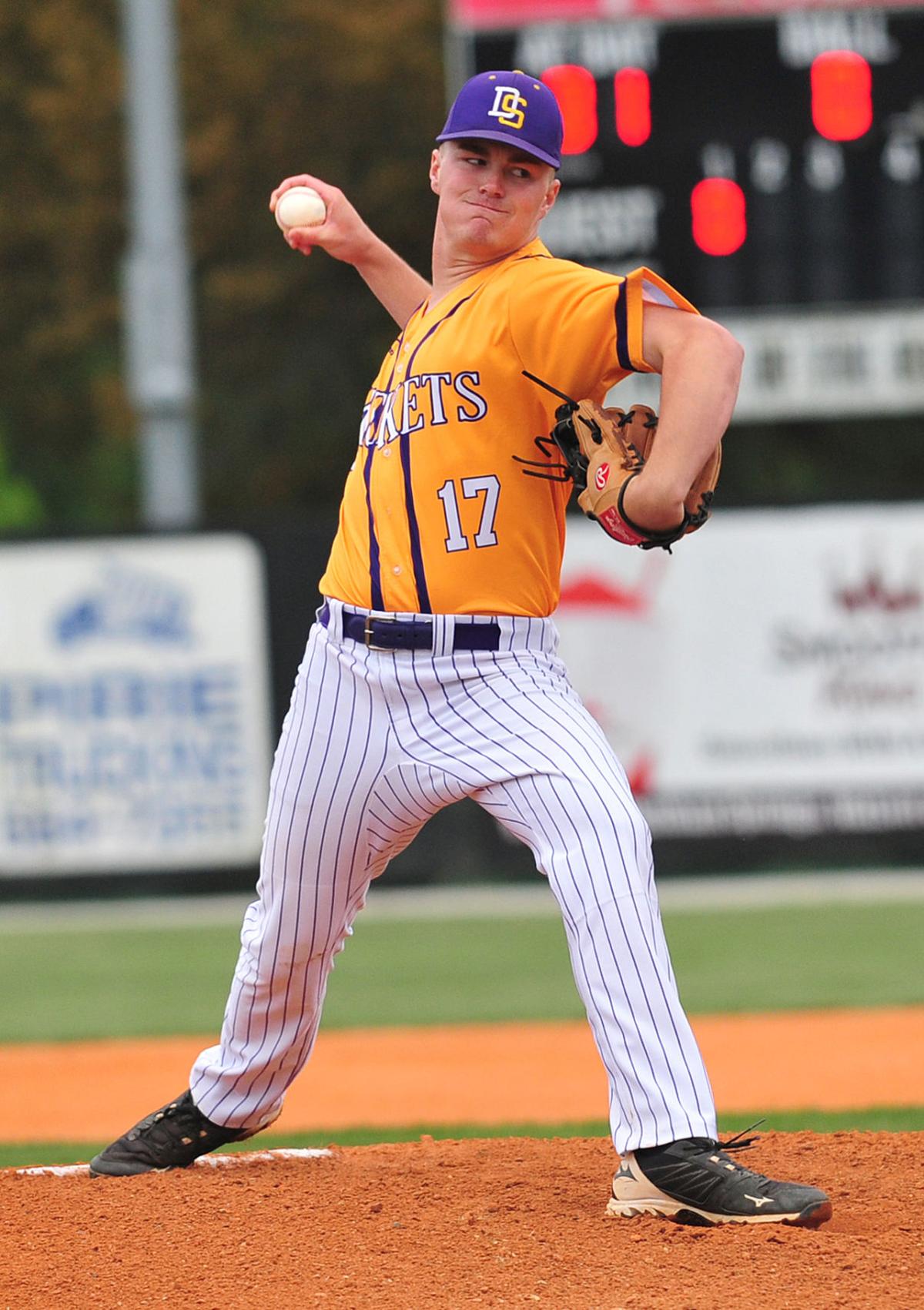 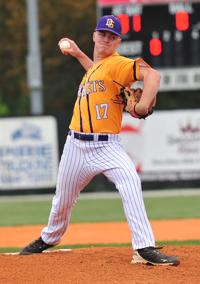 What is a virtual convention like? It took four days and included 138 speakers from 18 sports and disciplines, along with other topics for the Louisiana High School Coaches Association.

The annual event was made virtual this year because of the coronavirus pandemic.

“It was fun to do that for all the coaches. The big thing was that everybody was looking forward to being back in Baton Rouge and at the Crowne Plaza for the first time since 2017,” LHSCA director Eric Held said. “Because of the pandemic, we could not do that. We had to do something different.

“So, we partnered with coachtube.com. In addition to doing our clinic, they were doing a clinic for Texas at the same time. Anytime you do multiple sessions at the same time, there can be technical glitches. But the ones we had were very short term. We did not receive any complaints. All the feedback has been positive.”

Held was praised by LHSAA executive director Eddie Bonine for his work to put together and oversee the event. Held said coaches, athletic directors and principals also reached out to provide positive feedback.

Though the session with LSU football coach Ed Orgeron was an obvious clinic highlight, Held noted the effort of another Tigers staffer. When defensive coordinator Bo Pelini was unavailable for a planned session, LSU strength coach Tommy Moffitt stepped in. Moffitt’s session was well received by coaches from Louisiana and Arkansas, who took part in the clinic sessions.

Plans for the LHSCA to host its annual convention in 2021 at the Crowne Plaza are already in place, but Held said there may be a virtual offshoot in March when NFL coaches are typically available.

LHSCA clinic sessions can be viewed through the weekend by going to lhsca.coachesclinic.com.

Several schools and colleagues are mourning the death of Ron Cox, who coached boys basketball at Southeastern Louisiana and multiple high schools.

Cox, who was honored at a retirement party earlier this year, was known for coaching stints at Albany and Amite.

• Denham Springs baseball player Dalton Diez is among the latest 2020 players to find a college destination. Diez is set to continue his career at Mississippi-based Belhaven University.

• Former Capitol High and LSU star Seimone Augustus scored 14 points on 6-for-6 shooting from the field to help the Los Angeles Sparks 99-76 win over the Phoenix Mercury in a WNBA opener played Saturday.