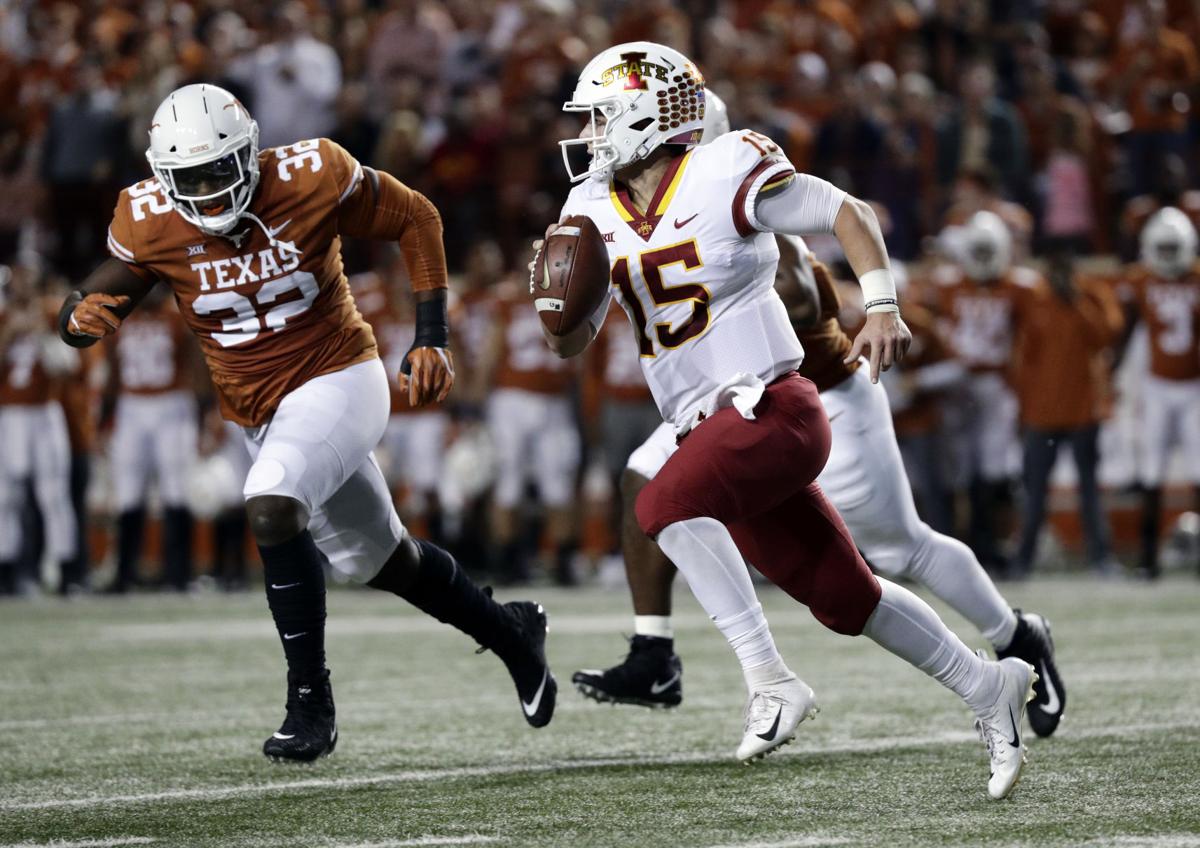 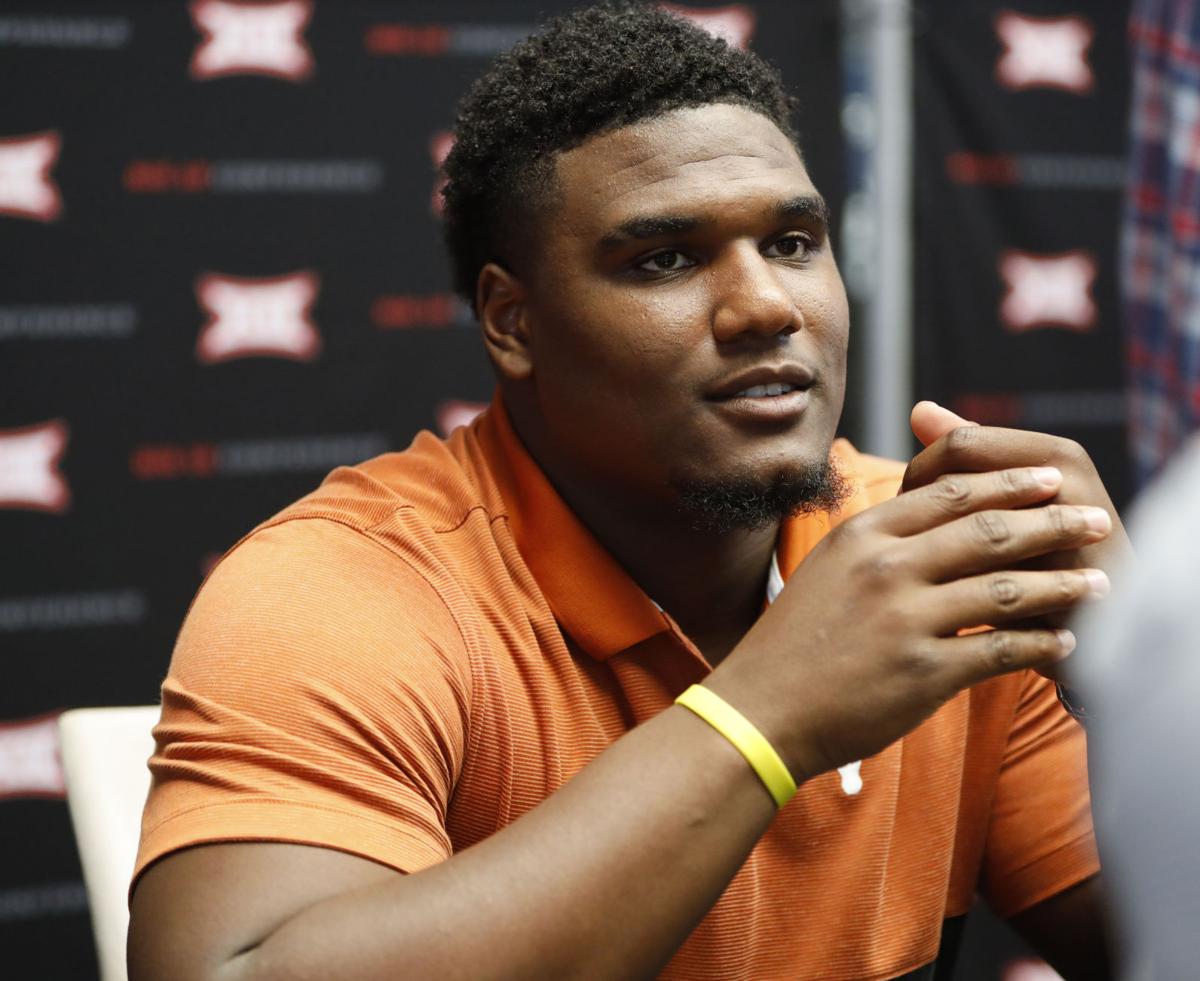 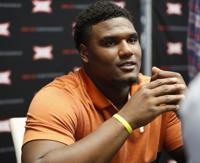 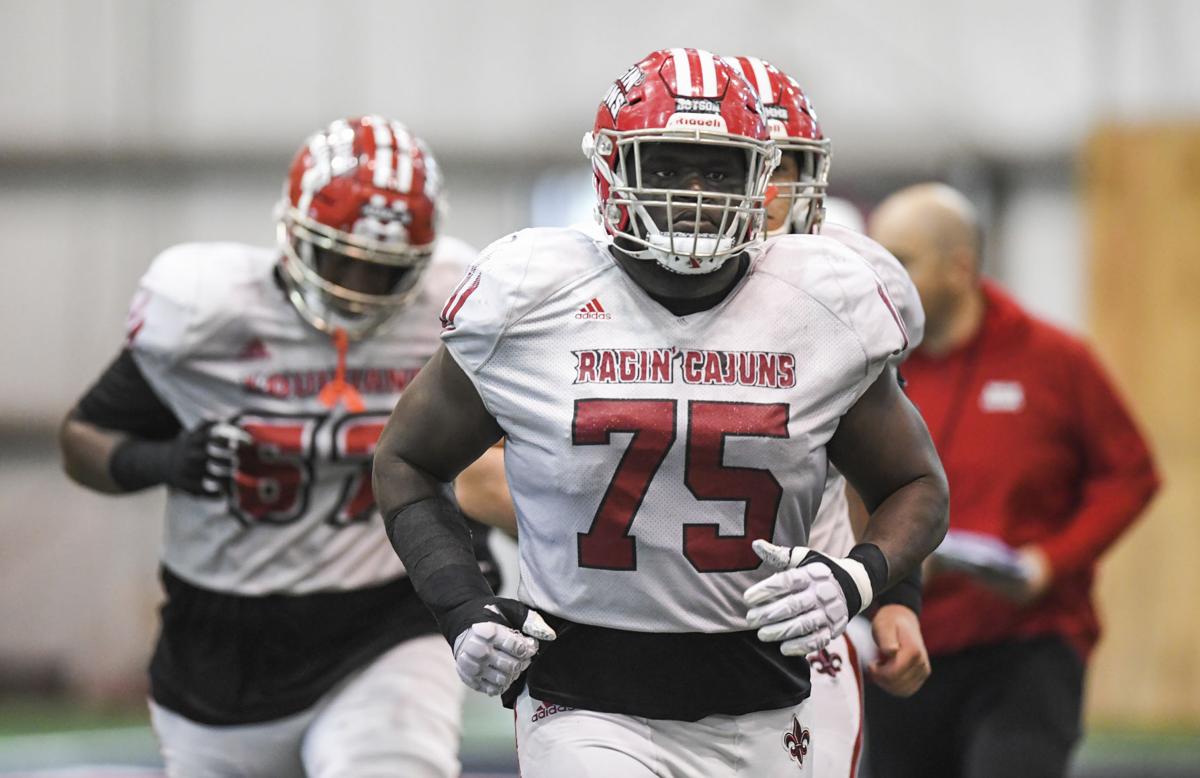 UL senior guard Kevin Dotson (75) said he considered not playing in the LendingTree Bowl, but eventually decided it was best for all parties involved if he played. 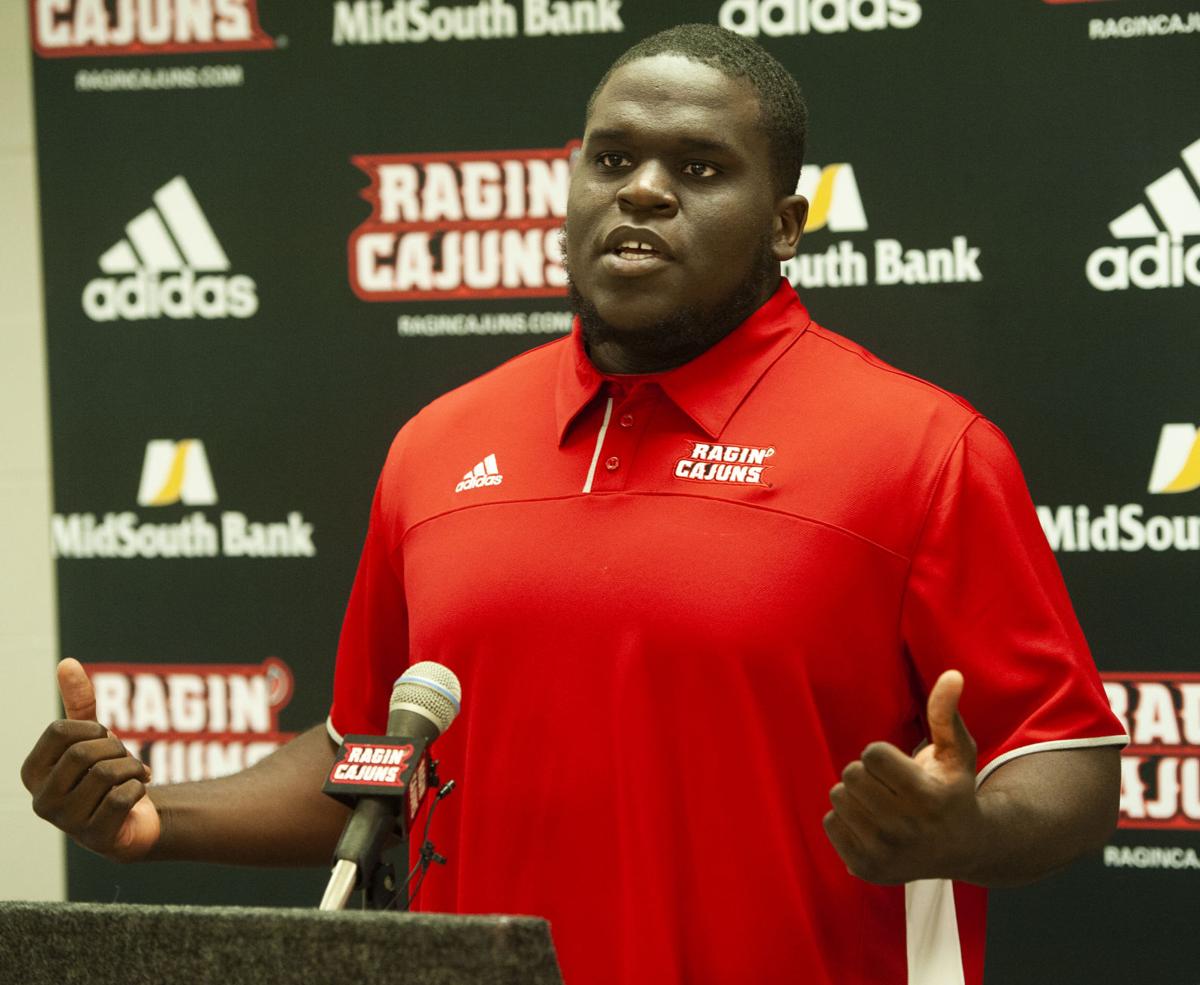 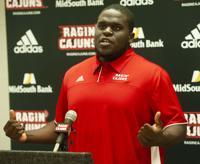 UL offensive guard Kevin Dotson of Plaquemine was drafted in the fourth round of the NFL draft Saturday by the Pittsburgh Steelers.

UL senior guard Kevin Dotson (75) said he considered not playing in the LendingTree Bowl, but eventually decided it was best for all parties involved if he played.

UL offensive guard Kevin Dotson of Plaquemine was drafted in the fourth round of the NFL draft Saturday by the Pittsburgh Steelers.

Kevin Dotson and Malcolm Roach plan to watch the first round of the NFL draft Thursday night like they always do.

The moment the two former local high school stars have dreamed about — hearing their names called by an NFL team — is not likely to happen until Friday or Saturday.

“Everybody says it’s what they’ve dreamed about their whole life,” said Roach, a former Madison Prep star. “I remember in elementary school the teacher would ask us what we wanted to be. Every guy said ‘football player,’ and the teacher would tell us to come up with something more realistic.

“I always thought I could do it … be in that small percentage of guys who get a chance to play in the NFL. Knowing it is close to becoming a reality means so much.”

Both players are slotted as later-round draft selections. Each has been projected as high as the third or fourth round and on down through the sixth round of the seven-round draft.

“I wouldn’t even want to say where I think I might get drafted,” said Dotson, a former Plaquemine High star. “I’ve talked to 26 of the NFL teams and I feel good about being drafted, but I have no idea where I will end up.

"Some people (draft analysts) say third round and others say fifth or sixth. You just have to let it go and let it play out.”

Dotson and Roach have multiple things in common. Both worked out at the Michael Johnson Performance Center in Dallas at the same time earlier this year. And both are sons of coaches.

Dotson followed in his father’s footsteps by playing at UL and was later coached by him at Plaquemine. Kelcy Dotson is now an assistant principal, while Kevin’s twin brother Kenny, a former Nicholls State defensive lineman, is a PHS assistant.

Roach is the son of former Southern Lab and Madison Prep coach Michael Roach, a star linebacker at Southern. He played for his father at MPA. Roach has an older brother, also named Michael, who is now a coach.

Making the most of opportunities on the college level is the most important thing they have in common. The 6-foot-4, 320-pound Dotson developed lower body strength during five years with the Cajuns. He credits UL offensive line coach Rob Sale, a former LSU player, for elevating his game.

“Coach Sale taught me about technique and having the right mindset,” Dotson said. “He stressed aggressiveness and winning every rep. That made difference for me.”

Dotson became the first Cajun to earn first-team All-America from multiple services in the spring. However, he was not invited to the NFL Combine. His UL lineman Robert Hunt was.

Roach did garner a combine invite and it paid big dividends. He was projected as a free agent despite making 40 tackles with 12 sacks/tackles for loss as a senior for the Longhorns. Roach (6-3, 297) opened some eyes with a 30-inch vertical leap and 4.84 seconds 40-yard dash time.

Like Dotson, Roach has done his share of Skype/Zoom interviews with NFL teams. He keeps his phone nearby, even during workouts, in case there is another call.

“Deciding where to go with high school and college were choices I got to make,” Roach said. “This is only one a player can't make. It's a little nerve-wracking, but I’m ready for it.”