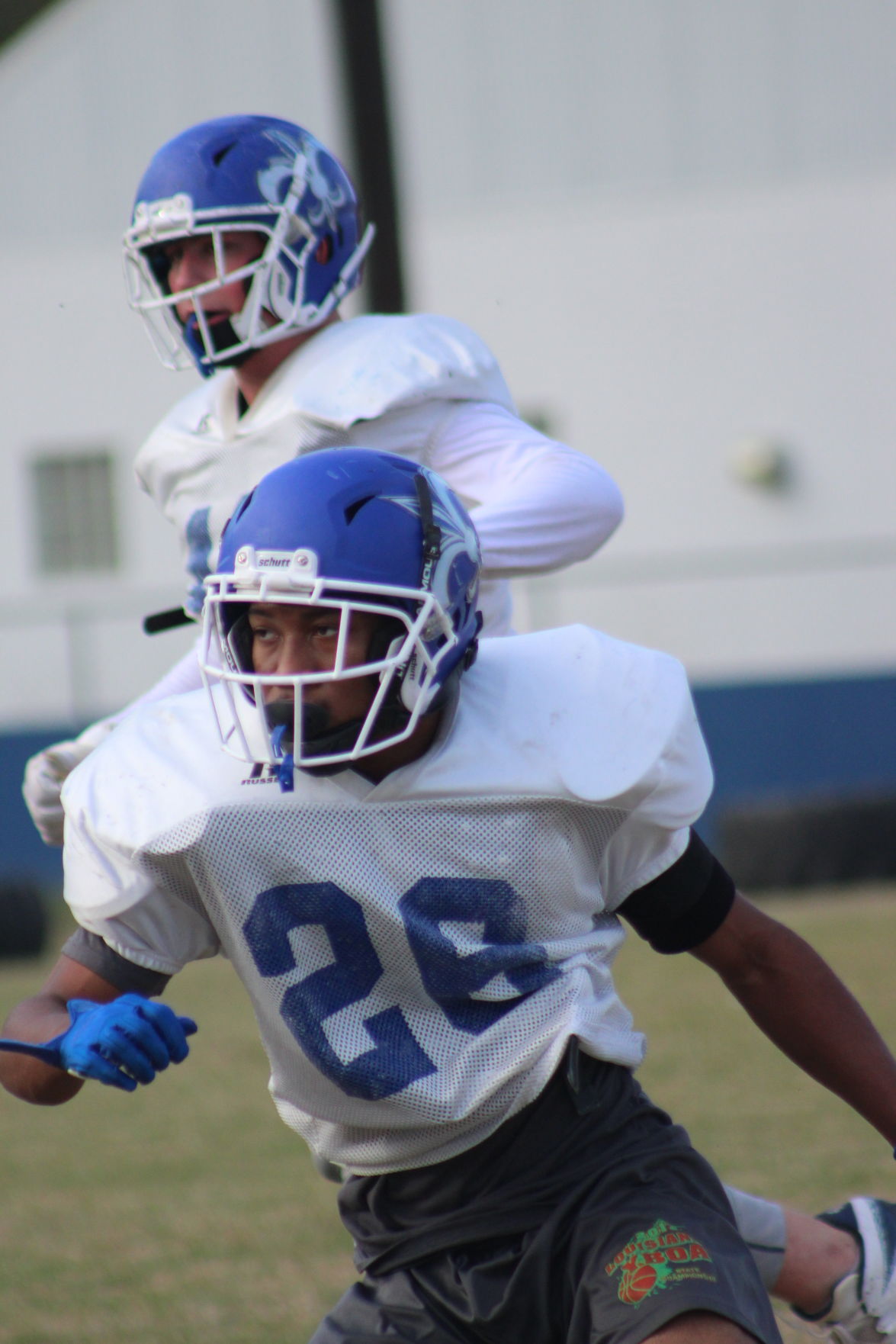 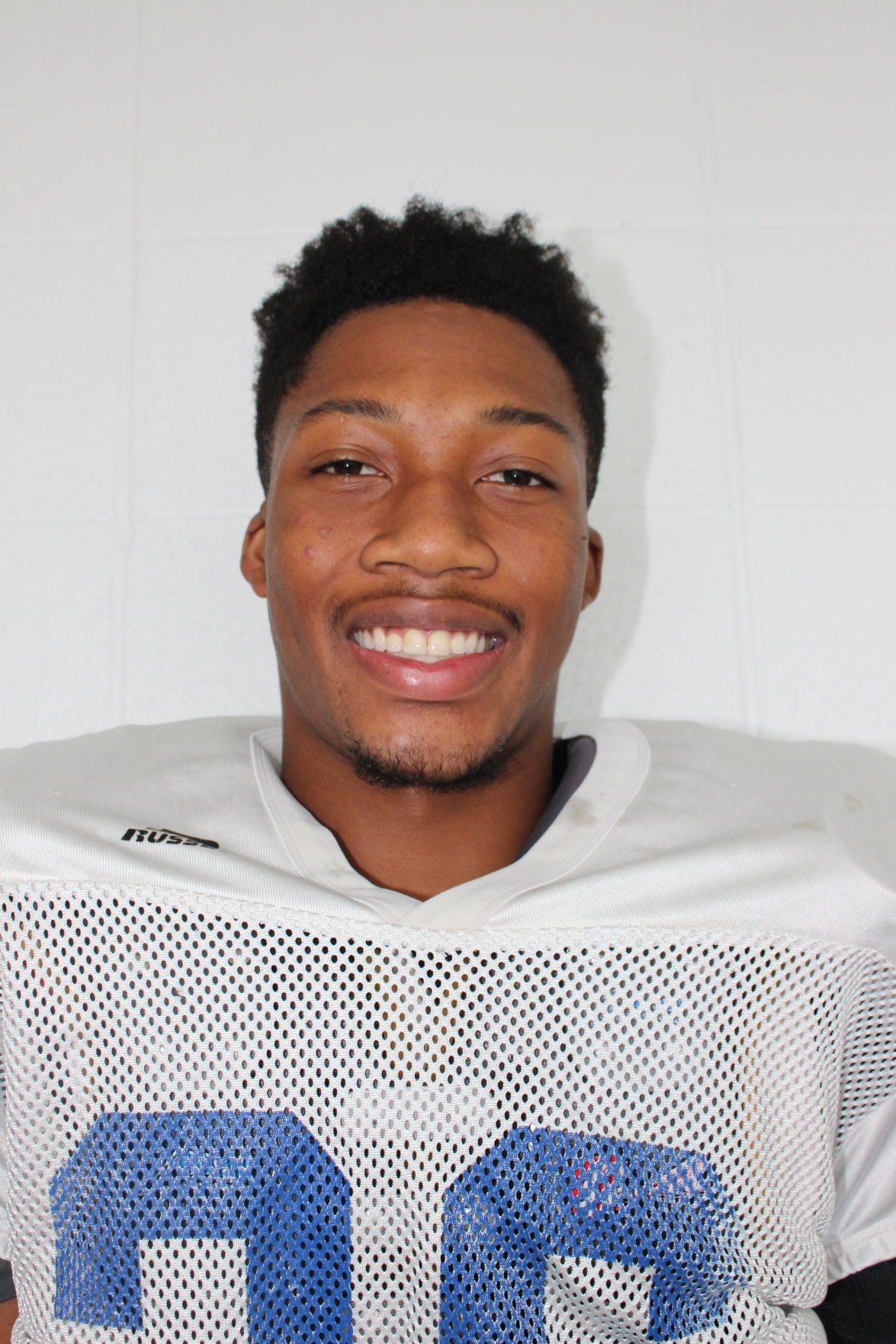 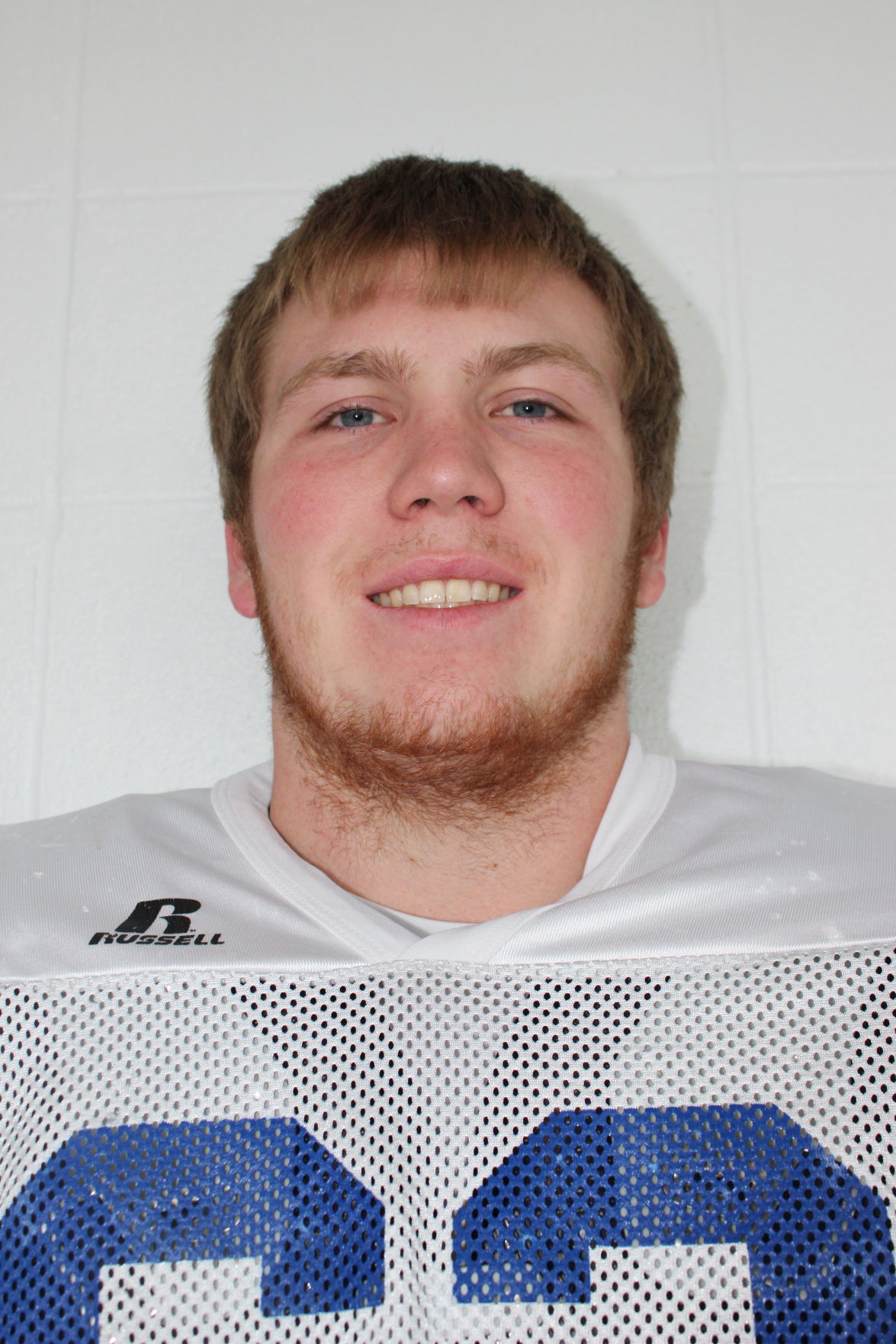 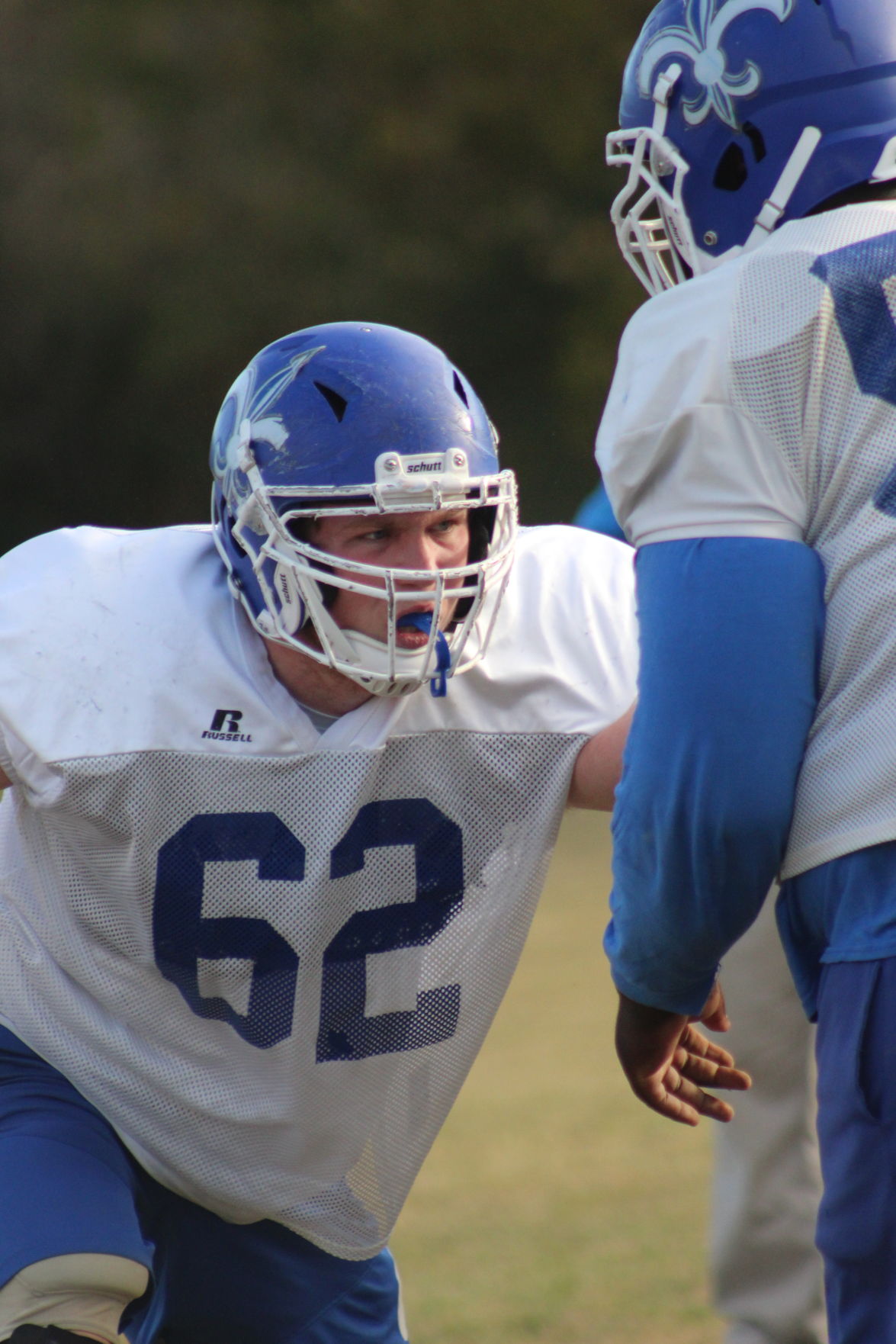 An option offense that churns out yards and touchdowns as efficiently as the engine of a fine-tuned sports car grabs headlines for sixth-seeded West Feliciana High.

The Saints’ ever-improving, often stingy defense has emerged as a driving force going into Friday’s Class 3A semifinal showdown No. 10 Jennings.

“The biggest improvement is everybody playing together,” WFHS coach Robb Odom said. “If we do our jobs, we’ve got the speed and the size to take care of our business.”

West Feliciana (12-1) has won nine in a row and hosts Jennings (10-2) at 7 p.m. Friday. It is the Saints fourth straight semifinal appearance. The route this WFHS team has taken illustrates what it takes to retool a defense that graduated three starting linebackers while using multiple players who rotate between offense and defense.

“It was nice to see us win, but it was very hard to watch,” linebacker AJ Whitaker said. “It took me two or three games to get back into it. Because I was at practice and the games, I was mentally there. I just had to get the mind and body together.”

At 6-foot, 175 pounds, Whitaker is a small middle linebacker. The senior returned from offseason shoulder surgery in Week 7 to make a big impact for the Saints going into the playoffs. West Feliciana gave up 20 or more points in their first four games, including 63 in their lone loss to Division II finalist University High. Since Whitaker's return, the Saints have recorded three shutouts with their starters often playing most of the games. They have allowed double-digit points just once in the playoffs.

Whitaker teams with 5-11, 220-pound sophomore Riyan Cotton to give WFHS two men in the middle of a defense that includes two-way standouts Derek Turner and Derius Davis in the secondary and a group of two-way linemen led by Louisiana-Monroe commitment Zakk Mckeehan and Jakob Fudge. Cotton leads the Saints with 95 tackles, including 26 tackles for loss. The 290-pound McKeehan has 20 tackles for loss and Fudge (260) has 10 tackles for loss. Turner and Rjay Harris each have four interceptions.

“The coaches tell us that when it comes time for playoffs, you will only go as far as your line takes you,” Fudge said. “We take that challenge seriously and work extra hard to do our job. Against a team like Jennings, you have to play your assignments and close up gaps.

“It took us as while playing together to get everything to mesh. Now we all know what we can do together. I think we’re just as strong as we were last year, but we have more speed.”

Jennings runs a splitback veer that features two running backs who combined for approximately 1,300 yards in the regular season. Because they practice against their own option daily, the Saints are used to assignment football. They understand the high stakes, too.

“I think we’re playing so much harder in the playoffs,” Fudge said. “There is a sense of urgency. We treat everything game like it is our last one.”