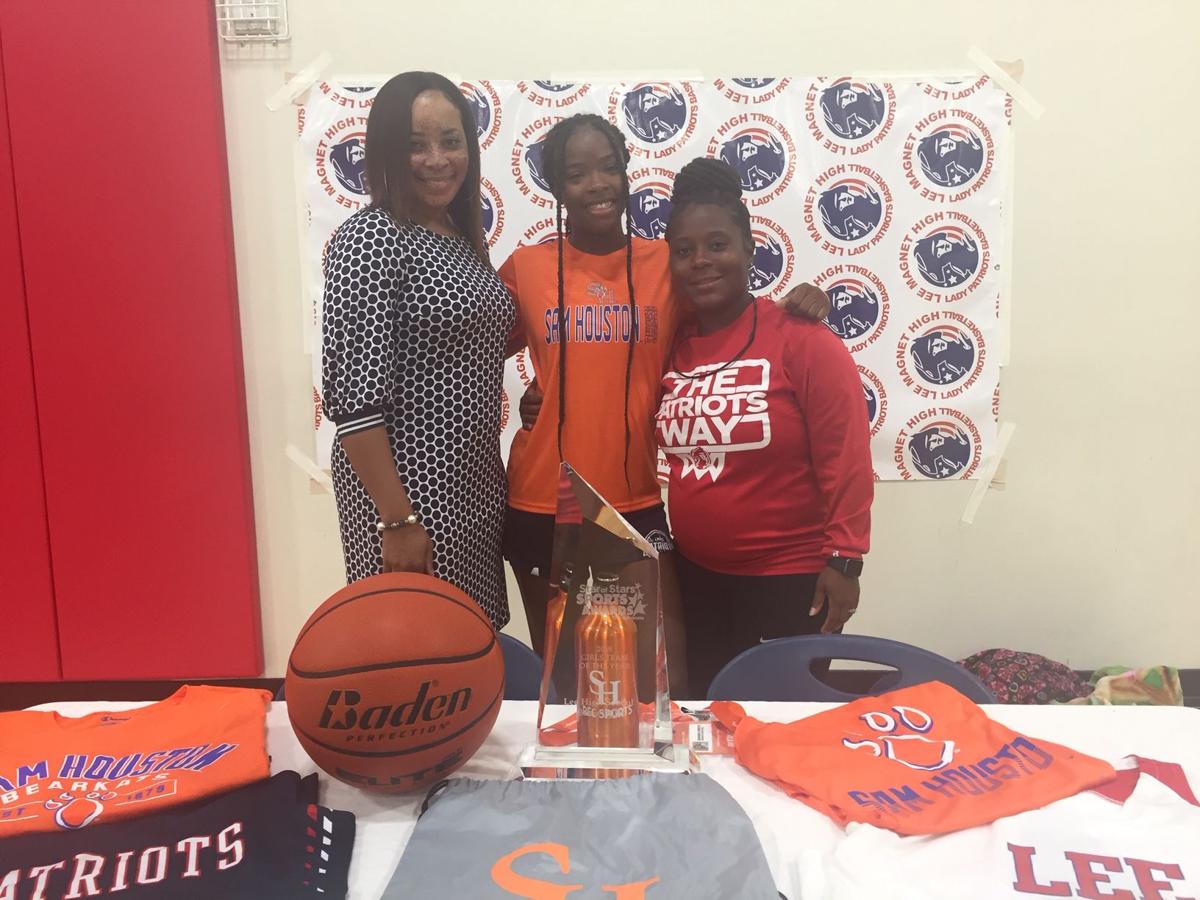 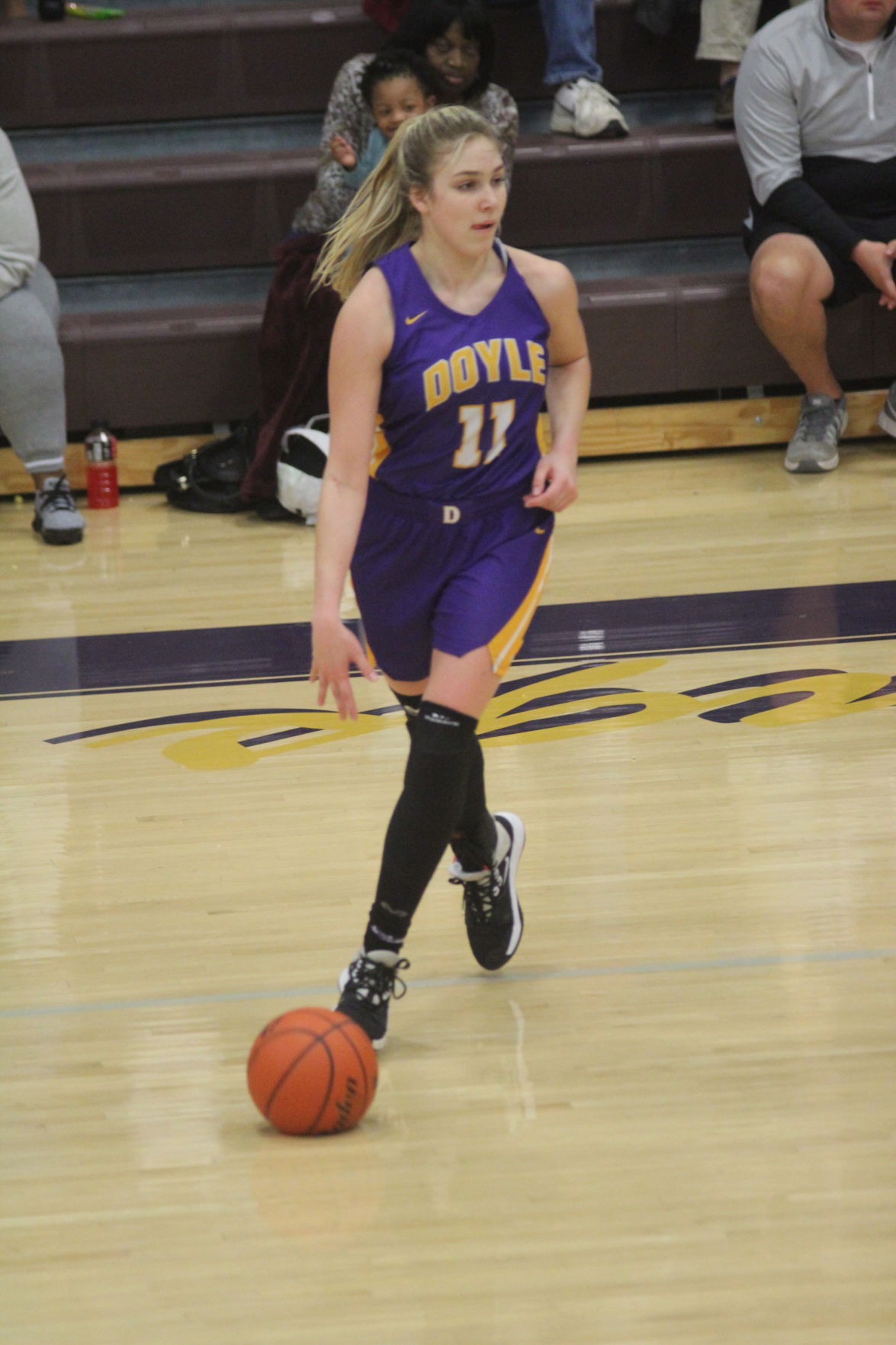 No rest for the weary? Or a quest to be the best?

“You know my motto, if you want to be the best you have to beat the best,” Wilson said. “This is the next step for us. When you play games like this, you find out a lot about yourselves as a team. Do you fight and find a way to excel? Or does the pressure get to you.”

All three teams are fresh off appearances in the Allstate Sugar Bowl Prep Classic tournament last week in Westwego. And all three played in the platinum bracket. Curtis lost to unbeaten LaGrange of Lake Charles (14-0) in the final. Lee lost to Evanston, Illinois, Township and then beat Madison Prep and Class B power Fairview.

Doyle, the top-rated team in this week’s 2A power ratings, lost twice in the Sugar Bowl tourney, but got its week started with a 61-50 win over Class 5A power Denham Springs on Monday.

“At a point in time there, I was like, ‘Oh goodness, what are you doing,’ ” Doyle coach Samantha White said of her team's schedule the week after the Sugar Bowl tourney. “But you know what, to go win at the level we want to win at, I say stack them up.”

Like Wilson, White said the key is for her team to see all types of teams and challenges.

“The best thing about this team is they’re not satisfied with just winning a title last year,” Wilson said. “They want to be the best they can be and prove to they can do things some people don’t think they can do, like win a halfcourt game. They are very motivated.”

And for matter, so is Doyle. The Tigers lost in the quarterfinals a year ago, falling just short of an LHSAA tourney berth. Presleigh Scott led four double figures scorers with 21 points in the win over Denham Springs. While Scott can be a prolific scorer, White says each player contributes. Again, a formula like the one Lee uses.

“I think everybody on our team is talented and can make plays,” Scott said. “We’re blessed to have that.”