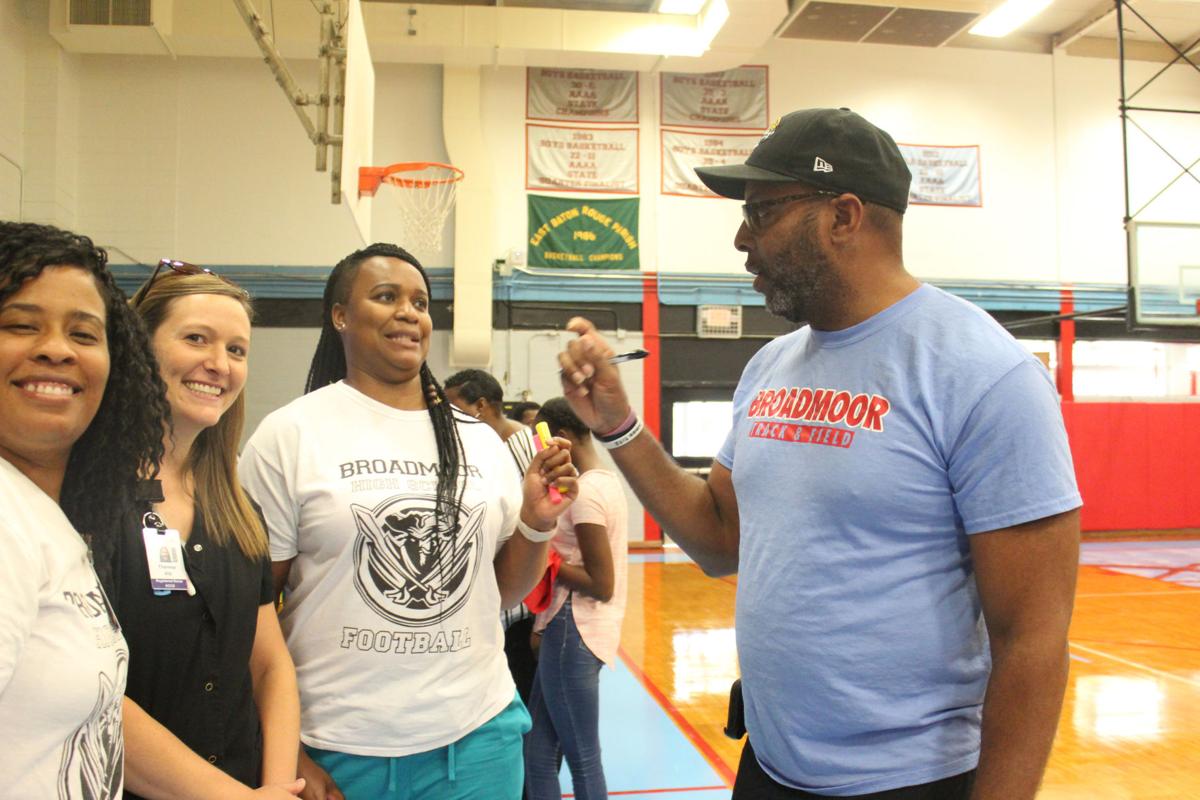 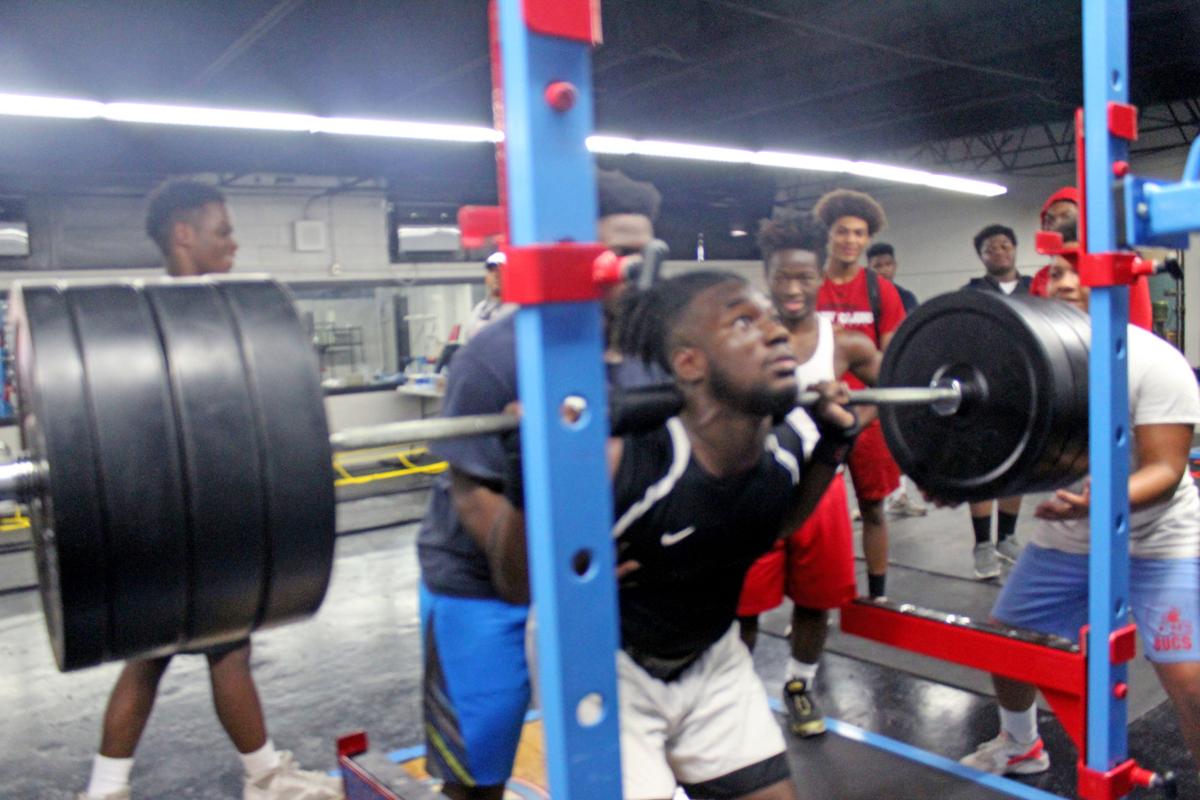 The walls of Cyril Crutchfield’s office at Broadmoor High are bare. For a coach who gained acclaim at three New Orleans-area schools that may seem odd.

Perhaps later, memorabilia of three LHSAA Class 1A titles won at South Plaquemines or from the days when he coached former LSU star running back Leonard Fournette at St. Augustine will be on display. This is a fresh start and step away from a longtime comfort zone for Crutchfield. The 2019 season is a blank canvas the 52-year-old coach is eager to watch his team fill.

“(Broadmoor principal) Mr. (Stacy) Bradford is the one responsible for building the culture here,” Crutchfield said. “He has the same expectations for athletics that he has for the school as a whole. When I came in, I saw there were things the program needed. He has come through with those things. We talk every day. I’ve never had that kind of relationship with a principal before. It is nice.”

Whether the Buccaneers’ season is punctuated by big plays and victories or a darker undertone that comes with losses remains to be seen. The chatter of players and the clanging weights being placed on the new weight-training stations purchased with donations to the program filled the room Wednesday morning. Players were motivated to finish because orientation was scheduled to start a few feet away in the new gym.

Crutchfield kept a watchful eye as he spoke, taking everything in stride as a head coach going into his 18th year should. When he resigned as head coach at West Jefferson in November following a 4-6 record, Crutchfield was adamant that he wasn’t retiring. There is a new challenge in a new city in the form of a Broadmoor program that has four wins in the last four seasons.

“Baton Rouge is different. … I see it as good. I am used to community schools, and this is not one because the kids from here come all over. But I like it," Crutchfield said. "You might wake up in New Orleans to a call telling you player got murdered. I don’t miss that. It’s the little things I’m big on, like being on time when time is involved and being disciplined, which starts in the classroom.”

Crutchfield has 50 players out and hopes to dress around 60 players once all freshmen and other eligible newcomers are in place. He understands that the move down to Class 4A from the SEC East atmosphere of District 5-5A should give the Bucs a boost.

“We’ve been working out for real this year,” senior Jerome Johnson said. “They (Broadmoor coaches) really push our motors. We’ve become more of a team. He (Crutchfield) is a good coach. We teaches so much on the field now and really get what we’re supposed to do.”

Most of things Crutchfield’s players know about him are bare bones, like those office walls. An All-American defensive back at the University of Louisiana at Monroe when it was known as Northeast Louisiana University, Crutchfield played on NLU’s 1987 national championship team.

Crutchfield coached under the late Jack Salter at Covington and the late Rick Gaille at St. James, as well as Lou Valdin at East St. John. He credits all three coaches with shaping his philosophy that led to a 127-45 record as head coach in 13 seasons at Port Sulphur, South Plaquemines and St. Aug. He has a 144-68 record with four seasons at West Jeff factored in.

Stories about Crutchfield riding out Hurricane Katrina at Port Sulphur are true. He was one of six people rescued from the school’s roof 12 hours after Katrina made landfall.

Maybe it is appropriate that Broadmoor is the second school Crutchfield has coached with the nickname Bucs? His latest transition has been smooth sailing so far, including the move to a spread offense and a 3-4 defense.

In advance of pondering game plans, Crutchfield has made travel plans. He is set to go to Austin for LSU at Texas to watch three former players. A trip to Jacksonville to see Fournette and Jaguars play the Saints is set too.

Obviously, Broadmoor’s scrimmage with McKinley in a couple of weeks comes first.

“We want to build a culture,” Crutchfield said. “There could be times when we’re overmatched. You take the victories where you find them. I think we can learn some and win some.”