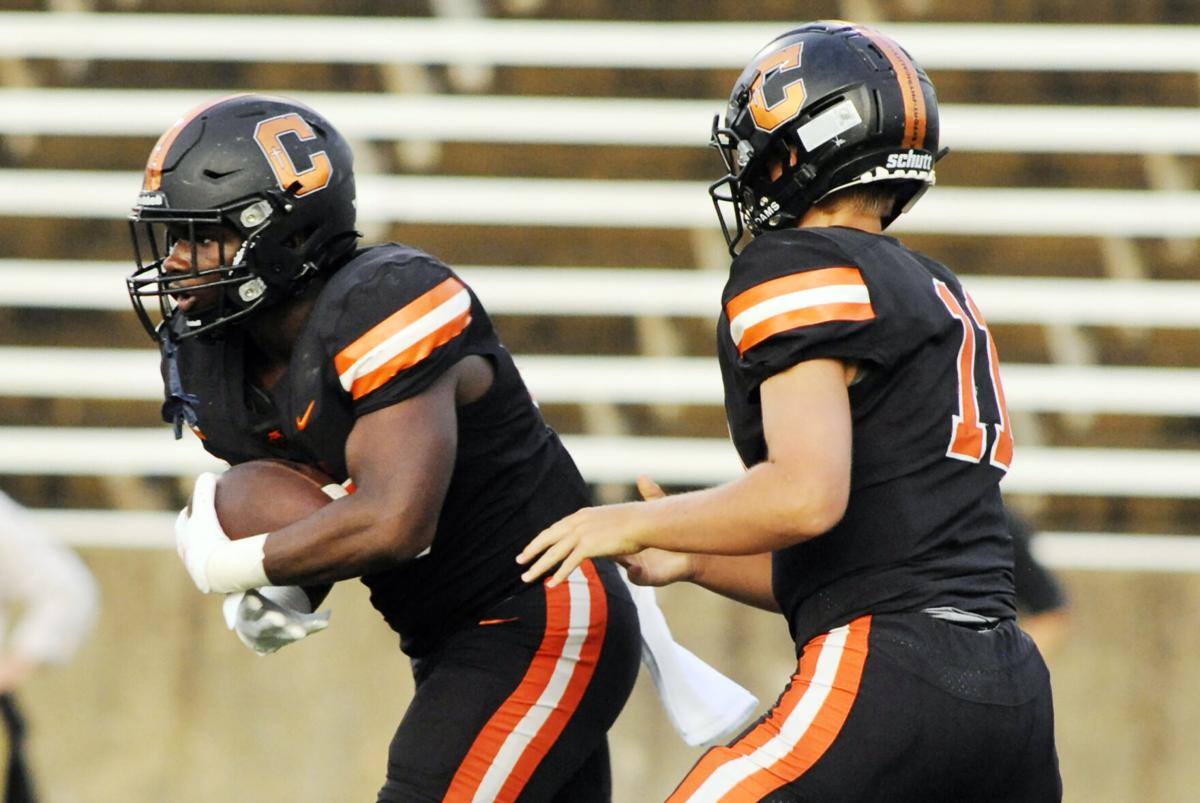 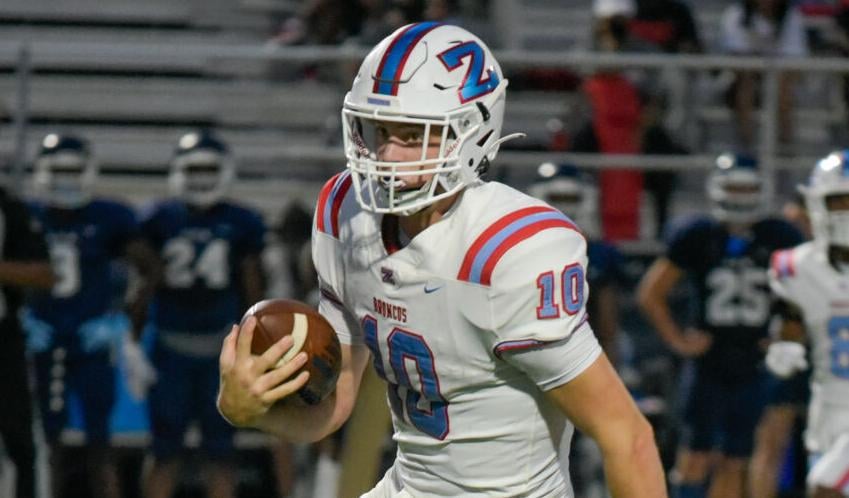 The majority of local teams spent the first week of the LHSAA regular season on the sidelines after Hurricane Ida. It will be interesting to see how things look as more teams get the chance to play this week.

Here are the major takeaways about local/area games played Week 1:

BIGGEST WIN I: Let’s start with Catholic High’s 38-10 victory over Our Lady of Good Counsel on Friday night in Olney, Md.

Both had national rankings from multiple sources. I don’t put much stock in national rankings. Also, levels of athletic ability, style of play and other factors, like strength of competition, are hard to quantify.

With that said, the Bears were supposedly ranked around 40 spots lower than OLOGC. So call it a big win for Catholic and Louisiana.

BIGGEST WIN II: When Madison Prep agreed to play at St. Thomas More after both teams lost their Week 1 opponents to Ida, I wondered how it would play out.

Sure, both are reigning LHSAA champions with marquee quarterbacks. Both schools also graduated multiple key performers. MPA has a revamped offensive line. And you figured STM had a huge advantage with a home game.

But the Chargers continued their streak of road wins against top-notch opponents that dates to last season and claimed a 38-35 win.

EXPLOSIVE BRONCOS RELOAD: Zachary overpowered Class 3A West Feliciana 56-6. Some people may have expected that from a top 5A program.

But it was not just the win, it was the way the Broncos won. Texas A&M commitment Eli Holstein seems to already be taking things to another level on offense.

What was just as impressive is the array of weapons Holstein has. And the strength of the Broncos defense. As for WFHS, expect the Saints to march into the spotlight another day soon.

CLASS DOES NOT MATTER: U-High’s 39-7 victory over Class 5A Central was a showcase of execution and skill. The 3A Cubs returned several key players sidelined by injury for the jamboree, including top recruit Jaiden Ausberry and it made a difference.

Don’t write off Central just yet. The Wildcats had not played in two weeks and looked more like a team in a jamboree, which they missed, than in a Week 1 game.

There is talent on offense and a defense that will get better. There were lessons to be learned.