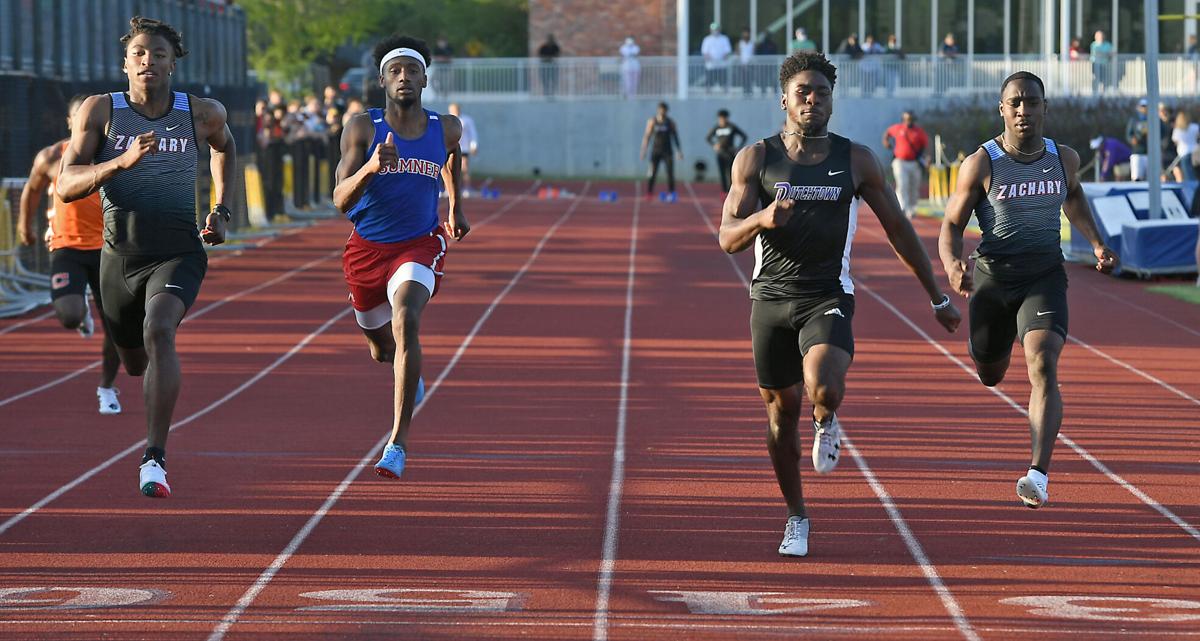 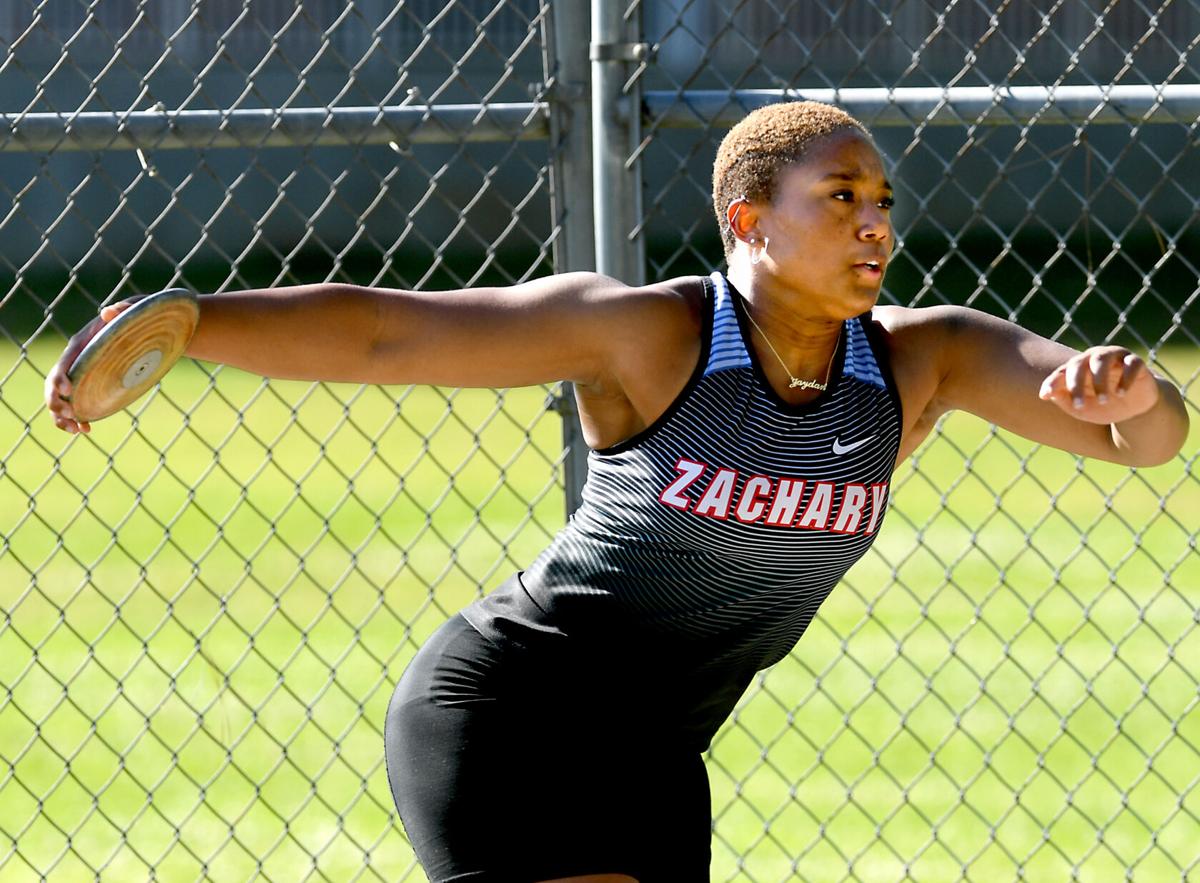 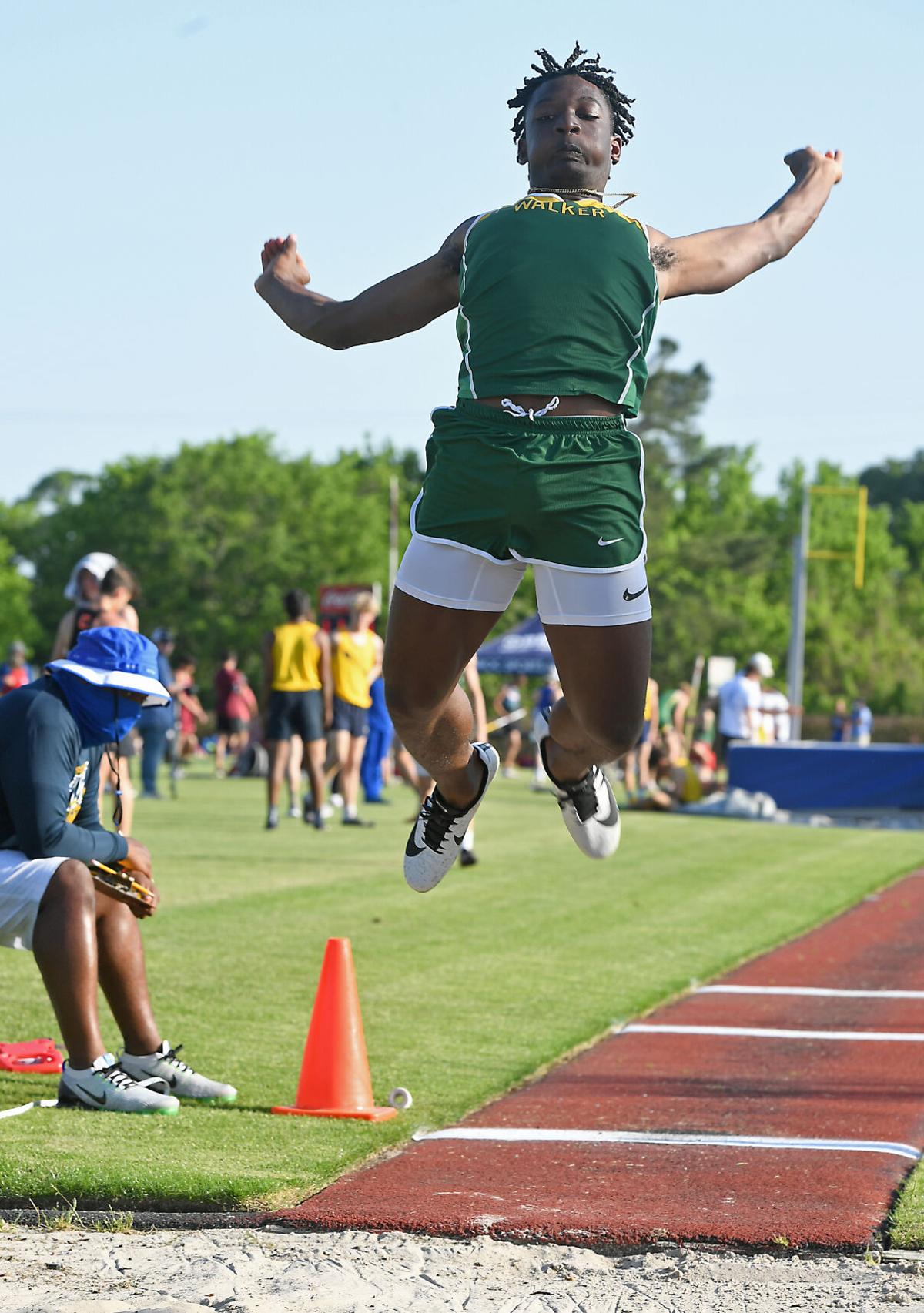 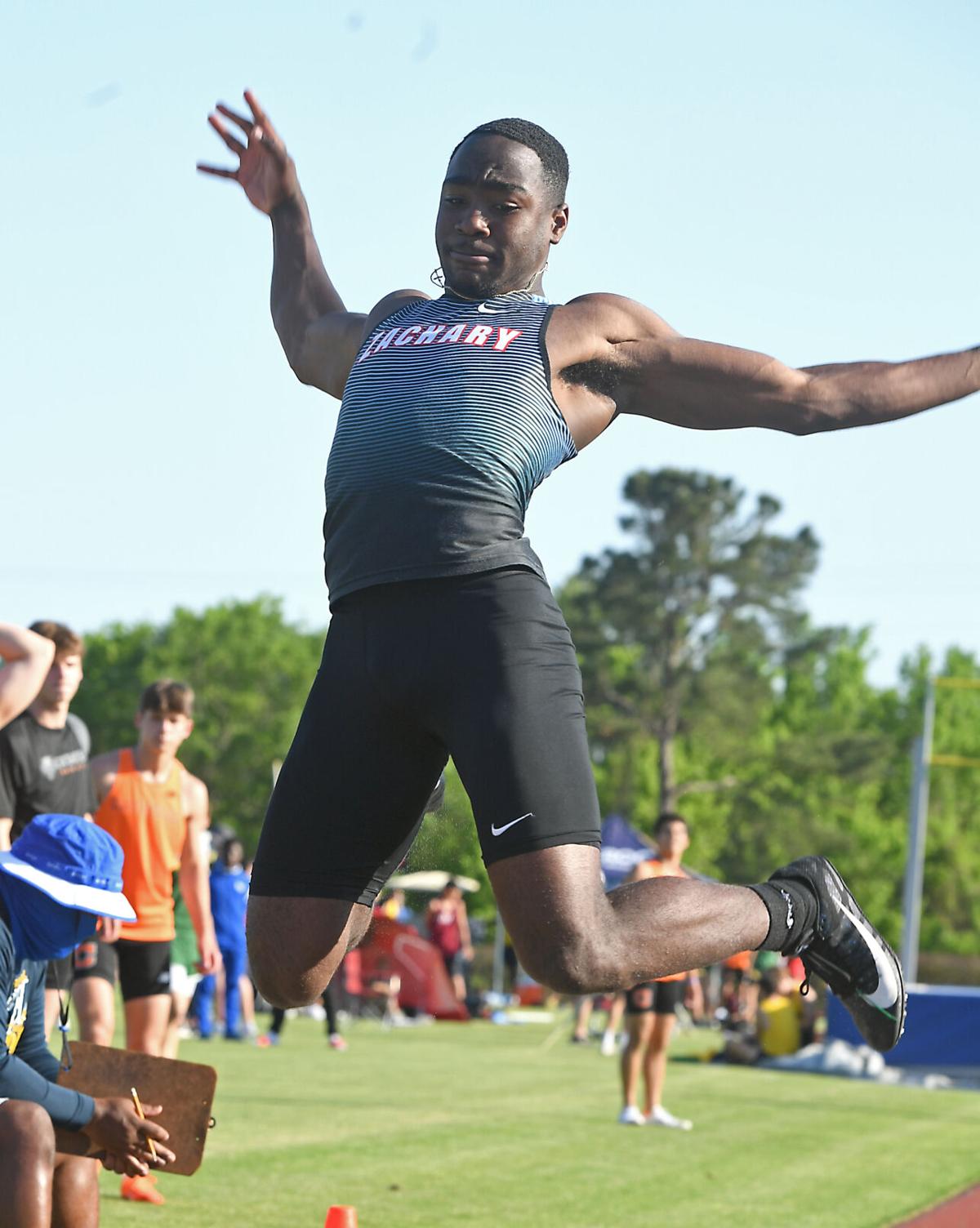 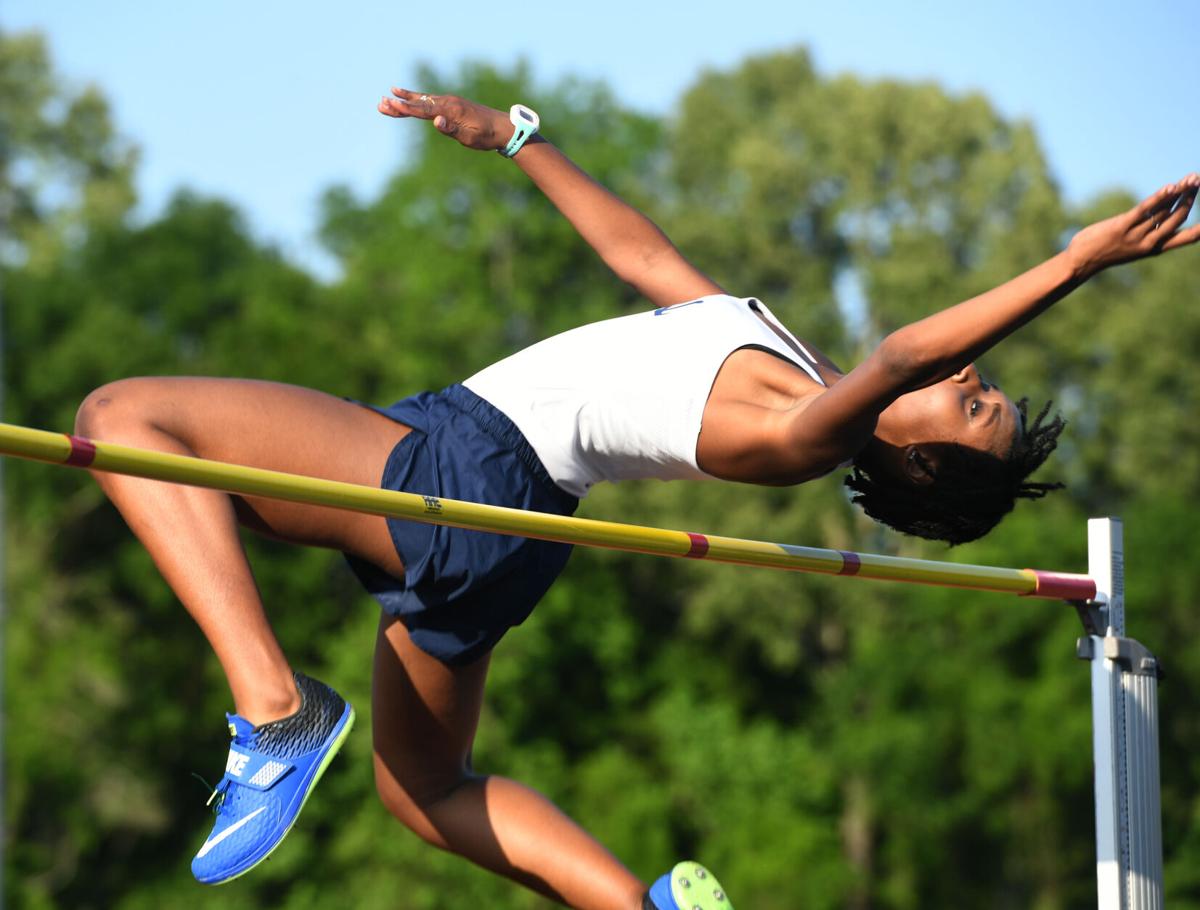 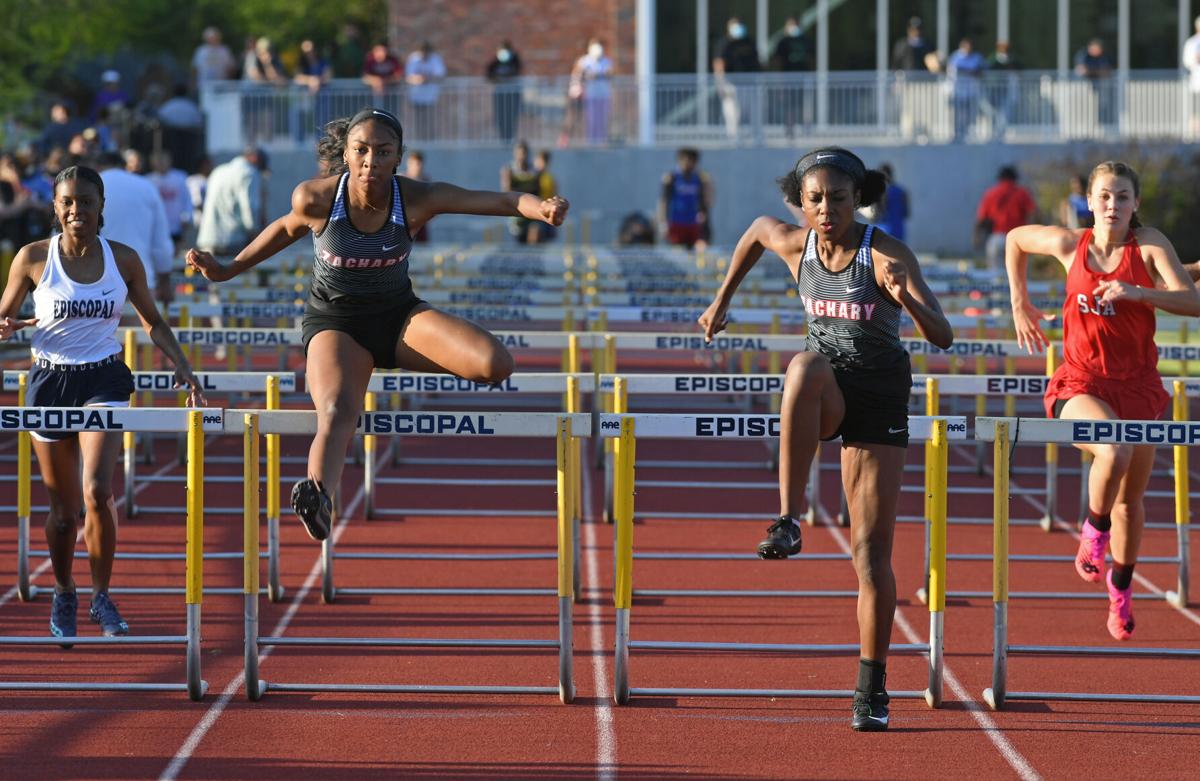 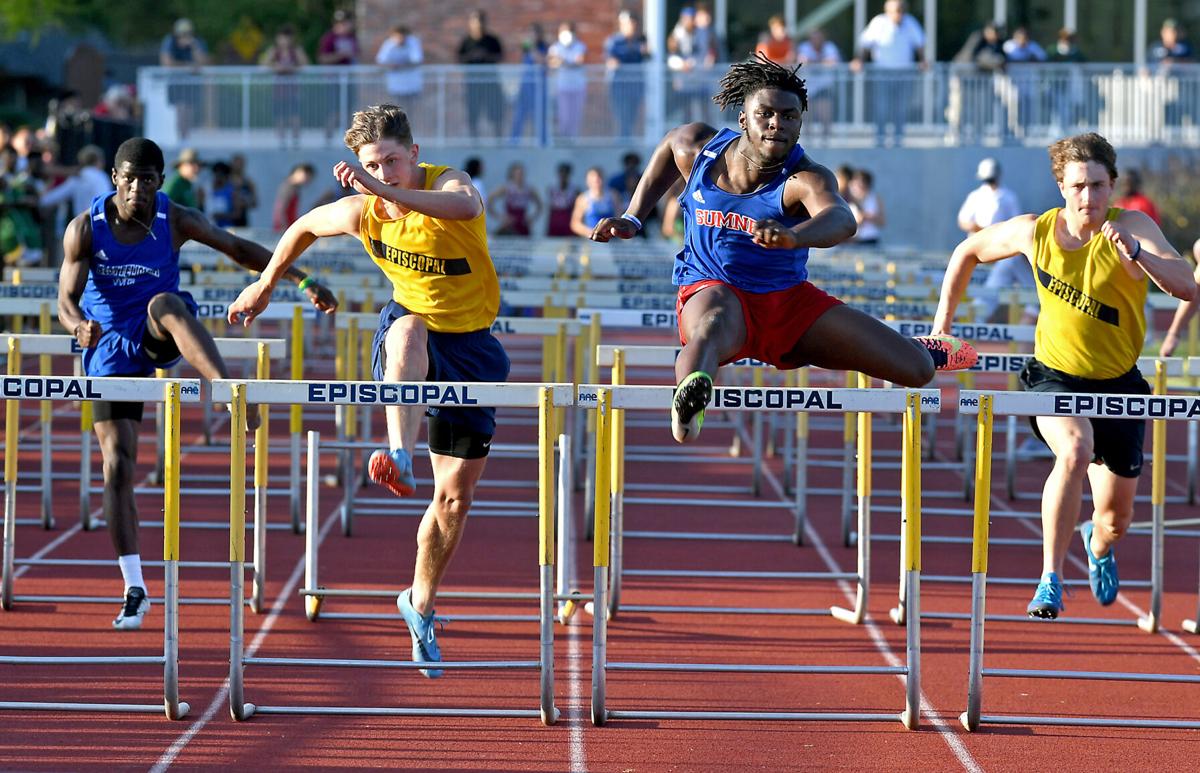 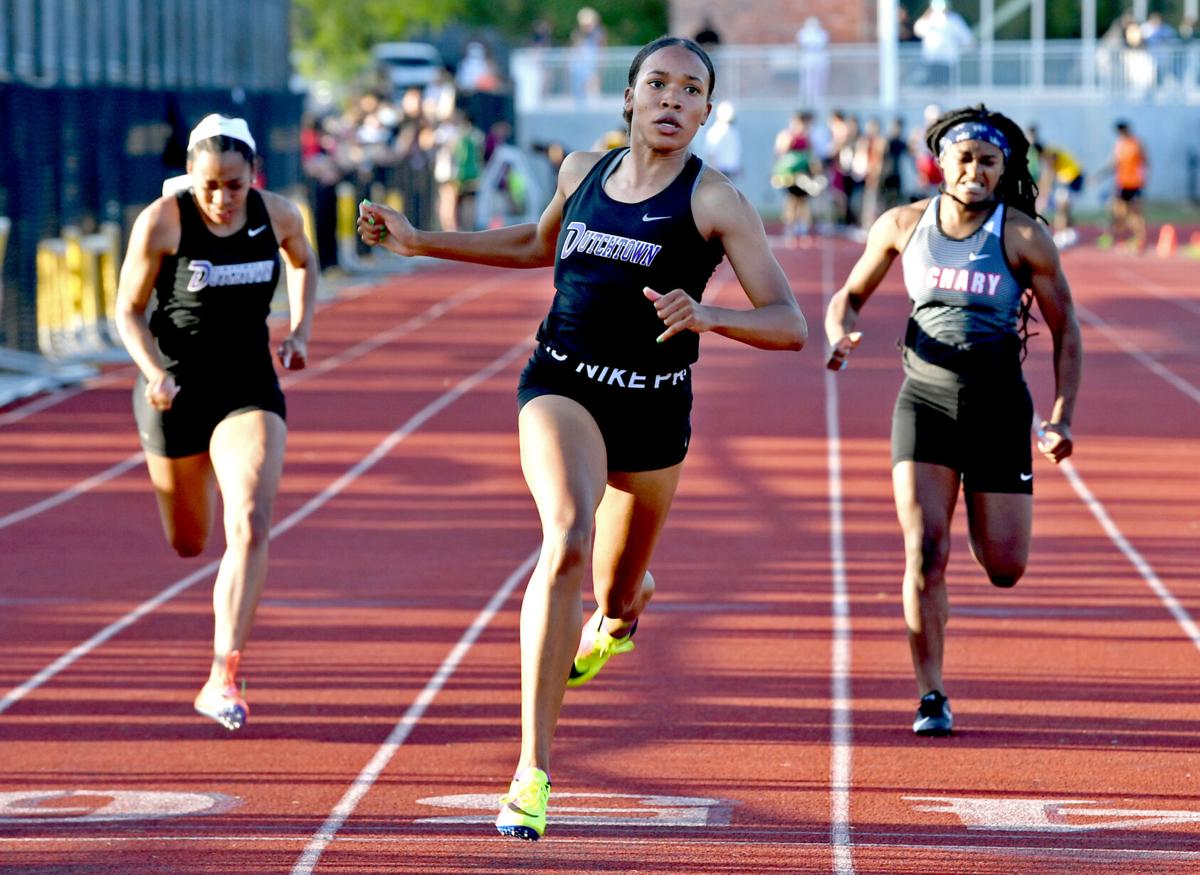 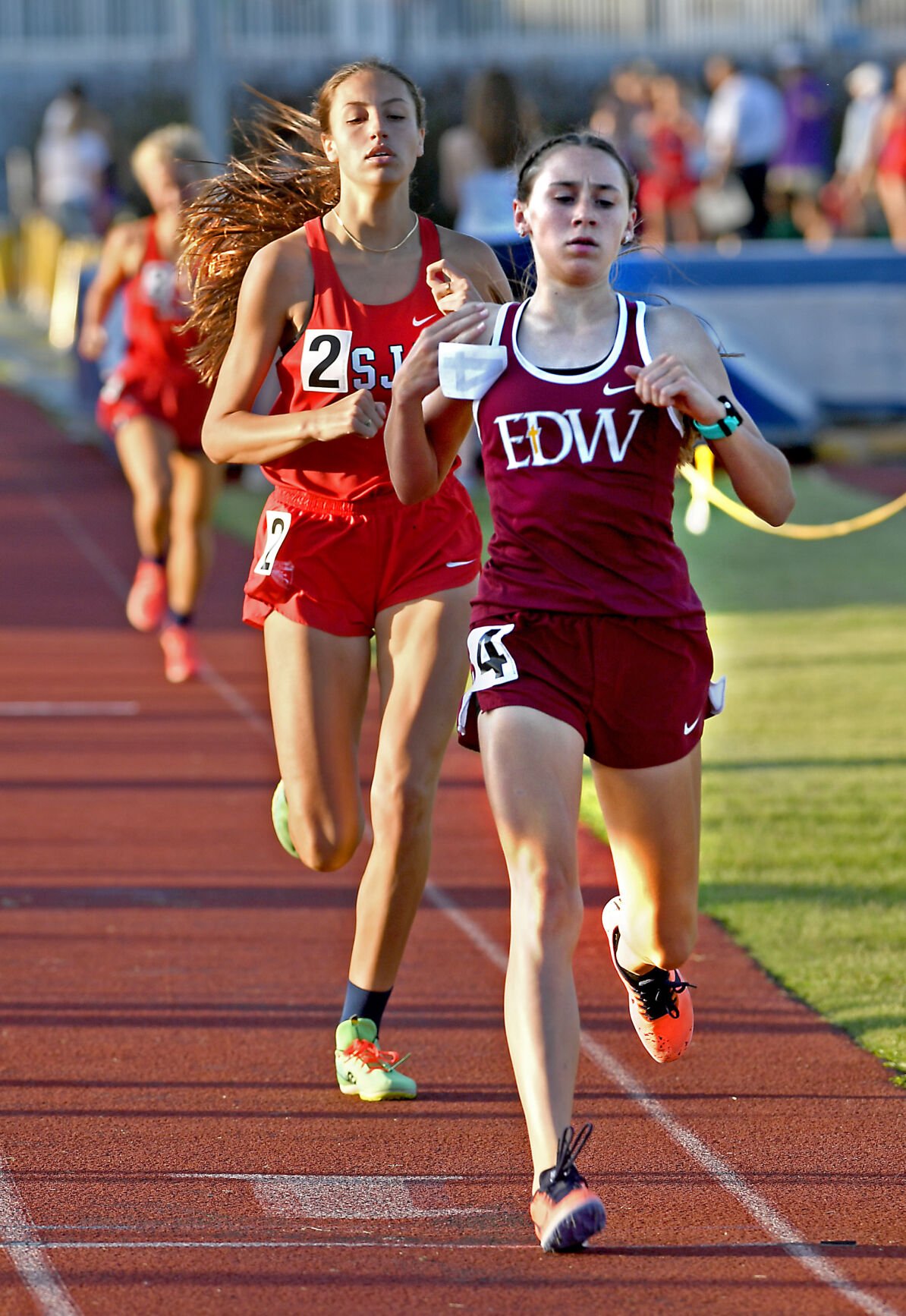 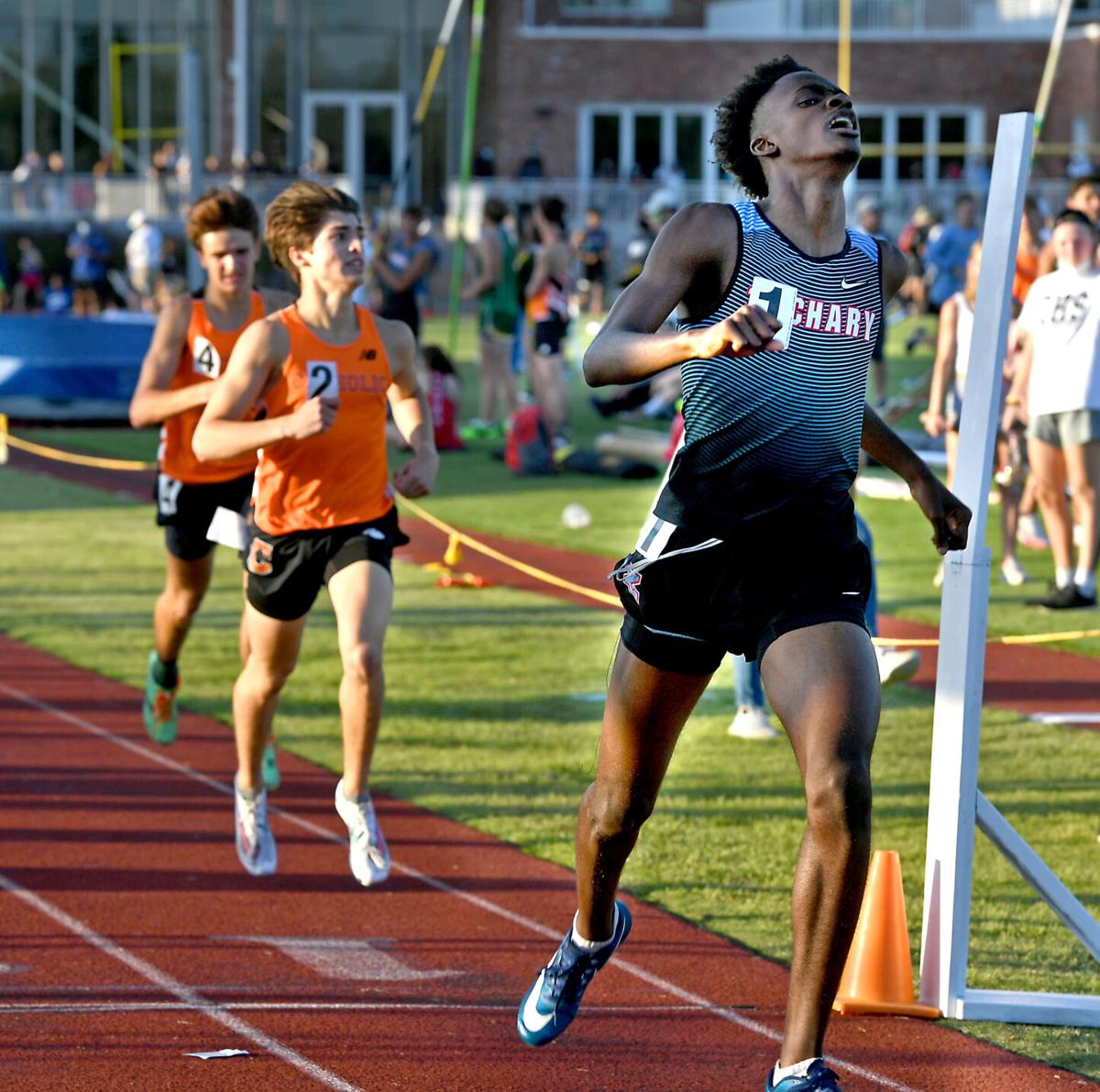 Zachary High School's Christopher Hilton Jr. leaned over to catch his breath after winning the 200 meters to conclude his day at Episcopal’s Jostens Invitational.

The LSU football signee managed a smile when Zachary coach Chris Carrier noted, “You’re done for today.” Of course, at the time, Hilton had no idea what he had just done.

By winning the 200 in 21.33 seconds, he broke the meet record set by former teammate Sean Burrell, now a sprinter at LSU. The victory came after Hilton set a meet record by winning the high jump with a leap of 6 feet, 8 inches, but missed three tries at setting a stadium mark of 6-10½.

“I guess I was happiest today with the 100 meters because it was the first time I’ve run that,” Hilton said. “More than anything else, I didn’t want to get left behind in that one.”

Hilton’s reference to a second-place finish in the 100 was telling on a day when coaches were busy assessing more than just team scores through a series of ups and downs.

“We had some good things happen today,” Catholic coach Rodney Brown said. "We had big PRs in the shot put and 300 hurdles.

"This is a still a building process. We’re two weeks out from district and we’re putting things together.”

“It's about putting all the pieces together and seeing everything fits so that we can score the most points and advance once we get to district, regional and then state," Carrier said.

There also were reminders of how delicate the balance between being the best and being on the sideline can be.

The Dutchtown girls celebrated wins in the 100 and 200 by sprinter Ariane Linton, who has slowly returned from a hamstring injury.

On the flip side, the Griffins’ Dylan Sampson won the 100 in 10.71 seconds, ahead of Hilton at 10.85. A duel in the 200 was expected. The unexpected happened when Sampson strained a quadriceps muscle on the 4x100 relay.

Episcopal's Frances Oliver placed in three events and won the triple jump (36-9¼). The Knights’ Oliver Jack (56-1, shot put) and Clayton Braud (43-10, triple jump) each won one event and placed in another.