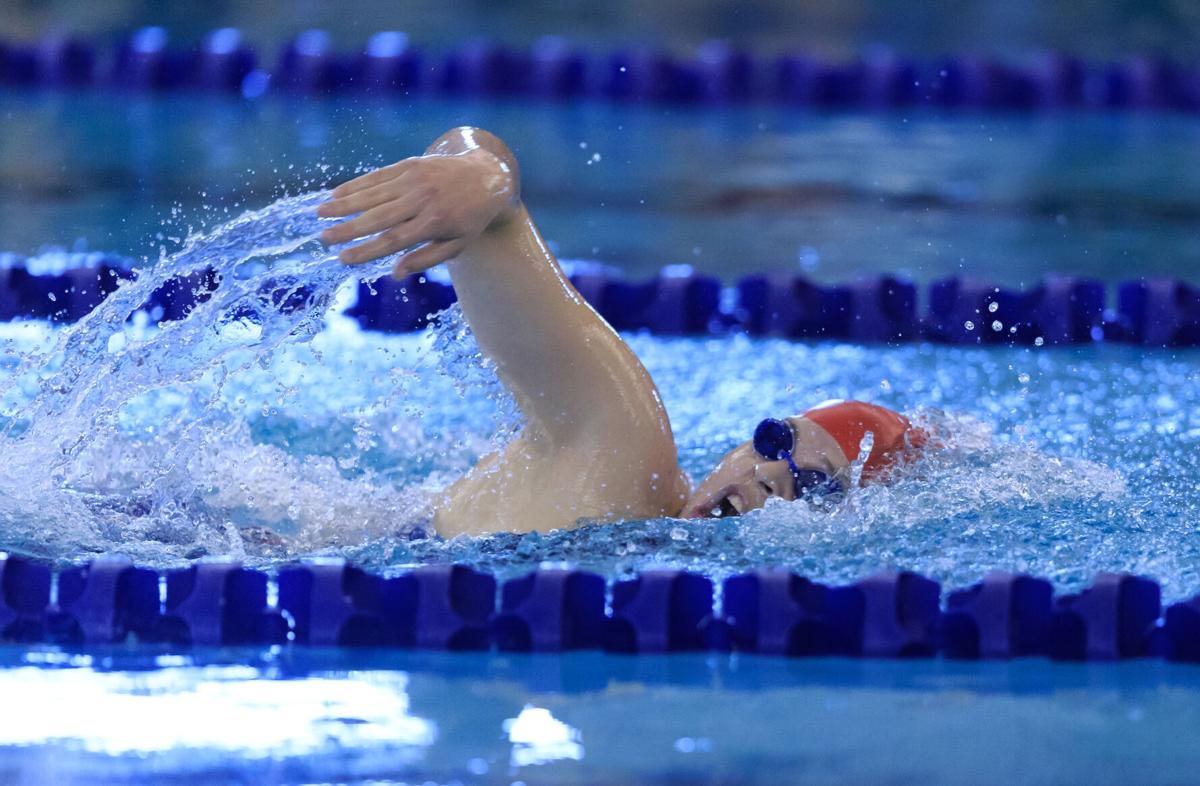 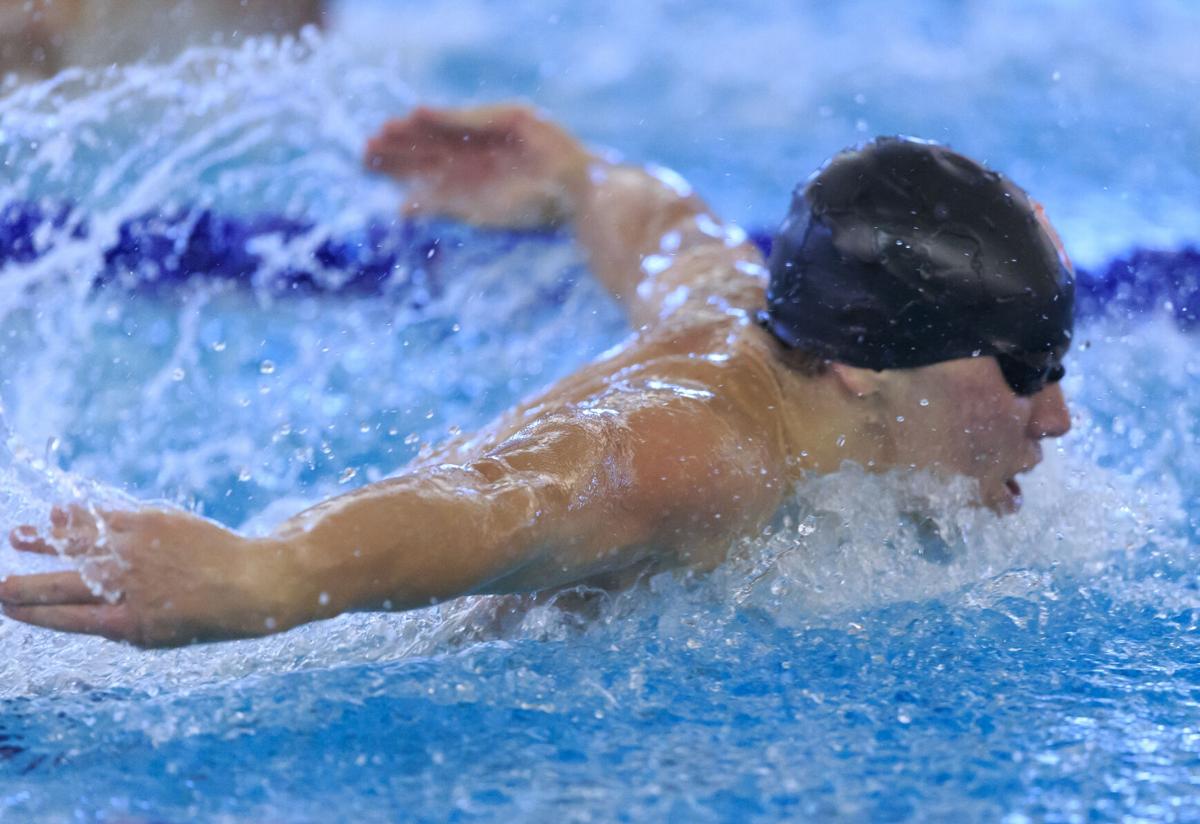 SULPHUR — Depth perception is the ability to see the world in three dimensions. Conversely, St. Joseph’s Academy is redefining the perception of what depth can do in high school swimming.

The Redstickers won their 11th straight Division I-Class 5A title on the final day of the LHSAA Swimming State meet at the SPAR Aquatic Center on Saturday.

St. Joseph's scored 378½ points to finish nearly 85 points ahead of second-place Dominican. And the Redstickers did it without having a single swimmer win an individual event.

“Our swimmers are like a community. They come out and support each other but they also show up and score points in the water,” SJA coach Ali Buchart said. “One of things we tell them is you can’t come in super confident. We have to be prepared, come out strong and remain humble. Seeing them do that is what I am proudest of.”

CeCe Werth (500 freestyle) and Anna Guidroz (100 freestyle) had second places for a St. Joseph's team that did what it has done in recent years — pile up points between second an 16th place.

Meanwhile, Catholic High’s quest for another Division I boys title fell 17 points shy. In the Bears’ annual duel with Jesuit, the Blue Jays tallied 379 points to finish ahead of Catholic at 362.

“We just got beat by a better team. We were real good at the beginning of the meet," Catholic coach Doug Logsdon said. "The 500 (yard) free was the tipping point. Hats off to Jesuit. … They swam incredible today, and they deserve it (title).”

William DeJean (200-yard individual medley) and Jeffery Talbot (100 butterfly) were individual winners for the Bears. Jesuit took the top two spots in the crucial 500 freestyle final, an event the Bears had dominated in recent years. The Blue Jays also won all three relays.

SJA had no individual winners Saturday, but Baton Rouge High did. Elia Achberger won the 100 freestyle (52.95 seconds). The Bulldogs’ Jason Ge won the 100 breaststroke (58.84) to help his team place fourth with 198 points.

Meanwhile, in Division II, there was one local winner. Liberty’s Hugo Widjaja won the boys 100 butterfly in 54.48 seconds.

After a fifth place in the 200-yard freestyle, Werth came back to place second in the 500 in 5 minutes, 13.45 seconds. She was one of four Redstickers to score points in the event.

“Now that it’s over I can say I’m really happy with my time and the spirit and competitiveness my team showed,” Werth said. “I feel like it is a privilege to be going to a school that has such a good team. I appreciate my teammates for making it (titles) happen every year."