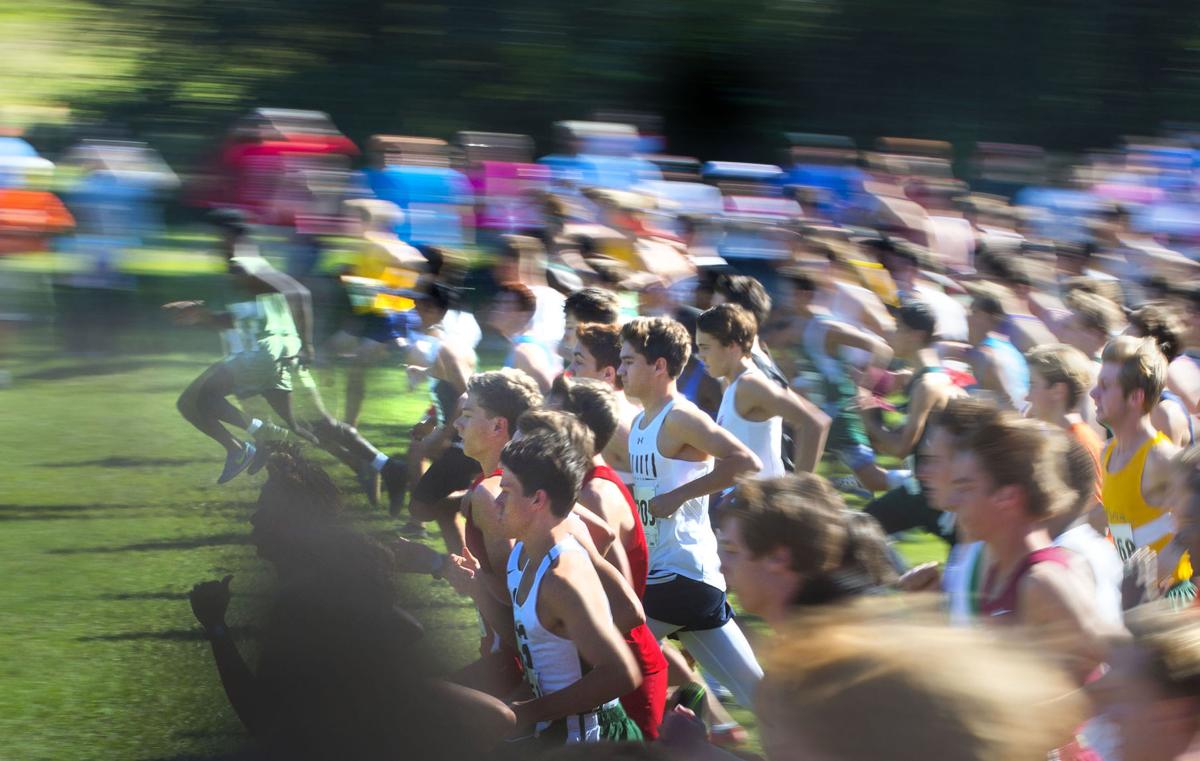 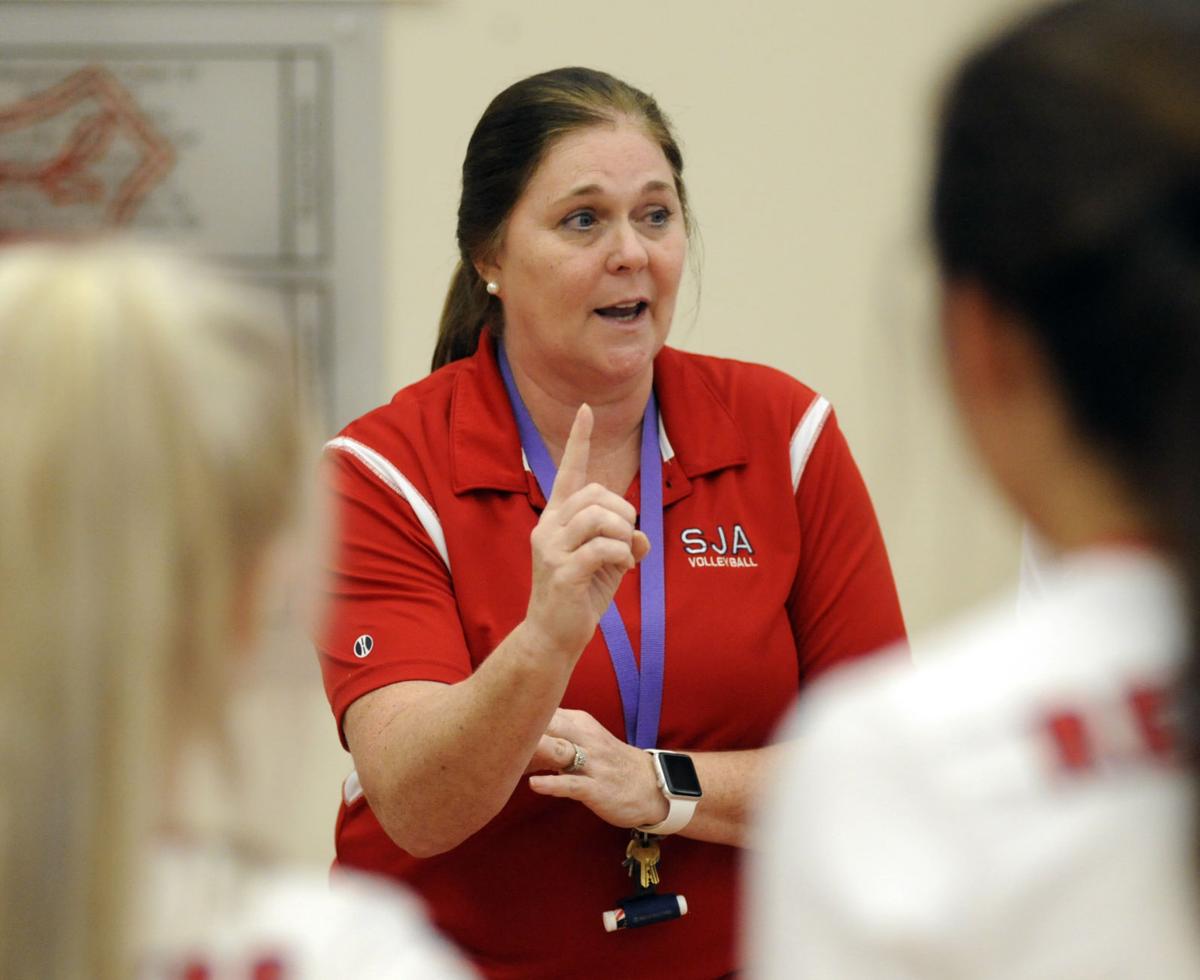 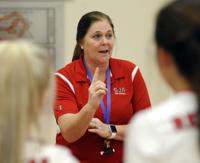 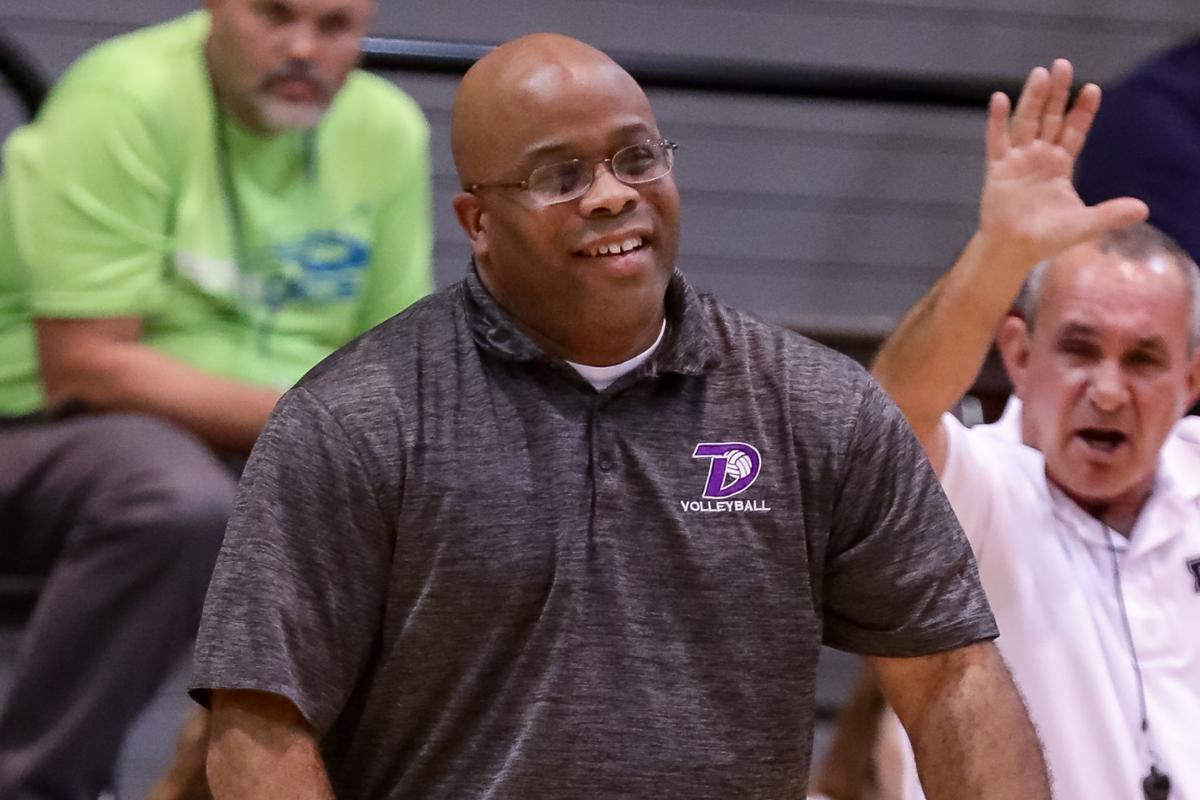 Dutchtown head coach Patrick Ricks reacts to a call against Fountainbleau on Thursday, November 08, 2018, at Pontchartrain Center in Kenner, LA.

Dutchtown head coach Patrick Ricks reacts to a call against Fountainbleau on Thursday, November 08, 2018, at Pontchartrain Center in Kenner, LA.

Distance races with added social distancing? Swim meets with no fans and competitors waiting in two staging areas? And volleyball players in masks?

No, this is not part of some alternate universe. Welcome to LHSAA fall sports other than football in 2020. While most fans are eager for the start of high school football in October, cross country, swimming and volleyball have got next in this COVID-19 altered fall launch party.

“You know, it’s like everything else so far … this won’t be like any season we’ve had,” St. Michael cross country coach Neil Borel said. “The good thing about it is that we started working on what to do months ago and the LHSAA has been working with us.”

A move to Phase 3 would cement a volleyball start for Sept. 8. The first Capital City Swim League meet is set for Sept. 12.

“We are practicing in masks,” St. Joseph’s Academy volleyball coach Sivi Miller said. “We may wind up playing in them. The girls do not complain.

“They saw what happened in the spring when those sports shut down. They don’t take this chance for granted. Every day, they come in and start sterilizing volleyballs and setting up the net before we ask.”

Scheduling is complicated for each sport. The CCSL will host separate boys/girls meets this season, basically doubling the number of meets from seven to 14. A revamped schedule is in the works, said University High coach Courtney Roedel, who helps coordinate the CCSL league.

“We are used to having meets with teams and parents in the stands,” Roedel said. “With the limited space we have on the pool deck, it will be different. Fortunately, we have bleachers just outside the large garage doors the teams can use. For relays, we will put teams in every other lane and run more heats to make sure it doesn’t get crowded behind the blocks.”

Borel concedes that St. Michael’s Bayou Boogie Invitational at Highland Road Park will be part race, part lab experiment. Highland is typically the site of meets that accommodate more than 100 teams and crowds of spectators that line the final straightaway of a three-mile course.

Meets will be limited to 10 boys teams and 10 girls teams this fall. There will be no junior high races. Teams will be placed in socially distanced boxes and start races in staggered groups.

“It is all going to look different,” Borel said. “There will be no finish-line chute. Once a race is over, the runners are supposed to leave.”

There will be awards ceremony and likely no results the day of meets. Because of the staggered starts, each coach will record times for their runners and submit them to the meet host to be tallied.

Miller’s SJA team practices in two groups to stay within the static numbers set by Louisiana’s phased reopening. A move to Phase 3 could allow all players to practice together.

Like other coaches, Miller and Dutchtown’s Patrick Ricks knows that a move to Phase 3 will allow competition and preseason scrimmages ahead of Sept. 8. Juggling alternating class schedules and settling on a revamped schedule are key tests, especially for subvarsity teams.

There will be no tournaments or tri-matches. A loss of tournaments means a loss of revenue, along with a chance for key nondistrict matchups.

Whether fans are allowed, will depend on the number of people allowed in each phase of reopening.

“Knowing their parents might not be able to attend is disappointing,” Miller said. “They want to play. If we can’t have fans, we may look at live-streaming, if we can do it and stay within the number of people allowed in the gym.”

Ricks said he is eager to see his players compete against other teams to gauge where they are competitively. There are other concerns.

“We have four seniors and three of them plan to graduate in December,” Ricks said. “If our season is pushed to the spring, they’ll miss out and we don’t want that.”

Roedel said all coaches and officials will be required to wear masks on the pool deck. Swimmers will wear masks when they are not in the pool.

Also of note, the starting blocks will be sanitized after each race. Roedell said larger teams may be required to social-distance and sit in two areas. One notable team, Lutcher, won’t be in the mix. Lutcher and St. James will compete closer to home and utilize a pool built at Lutcher two years ago for meets.

“There are still some questions we have about how to handle some things,” Roedel said. “It won’t be a normal situation. We want a season.”