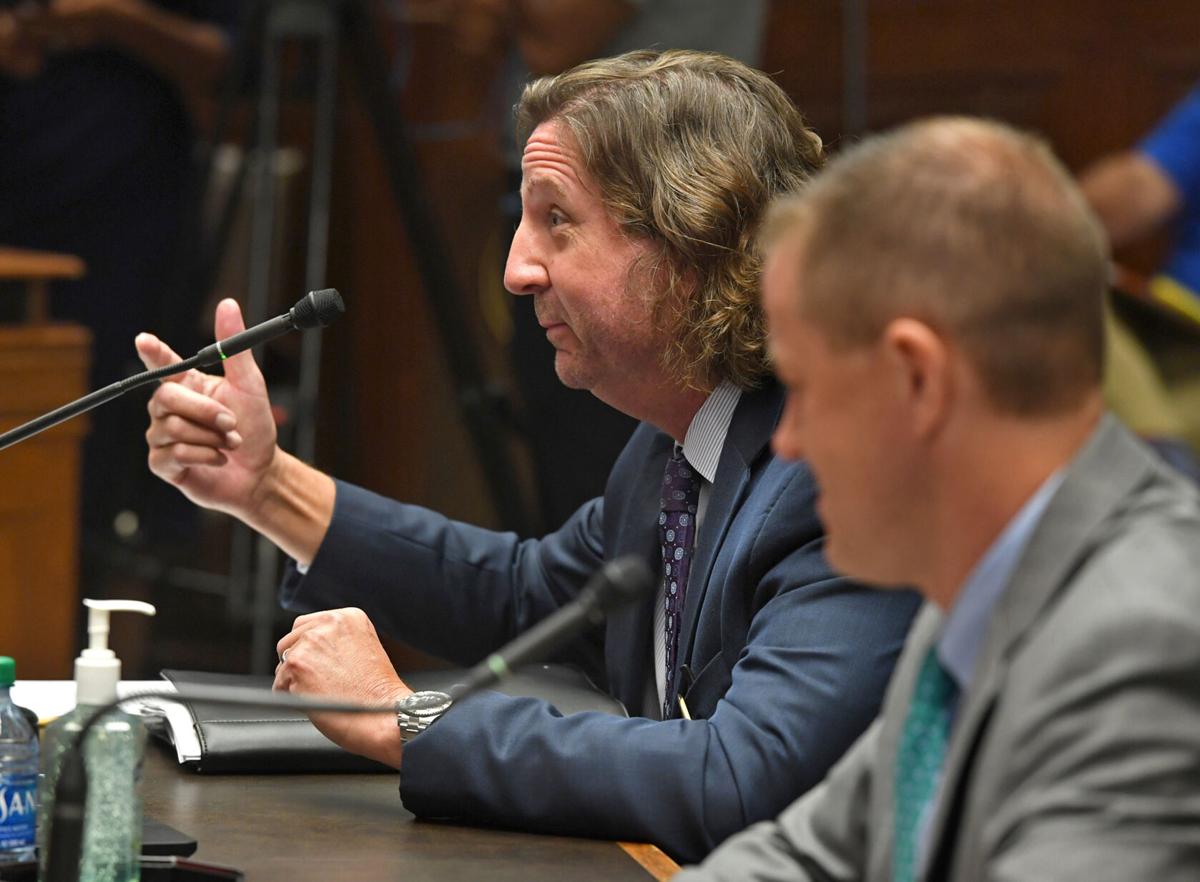 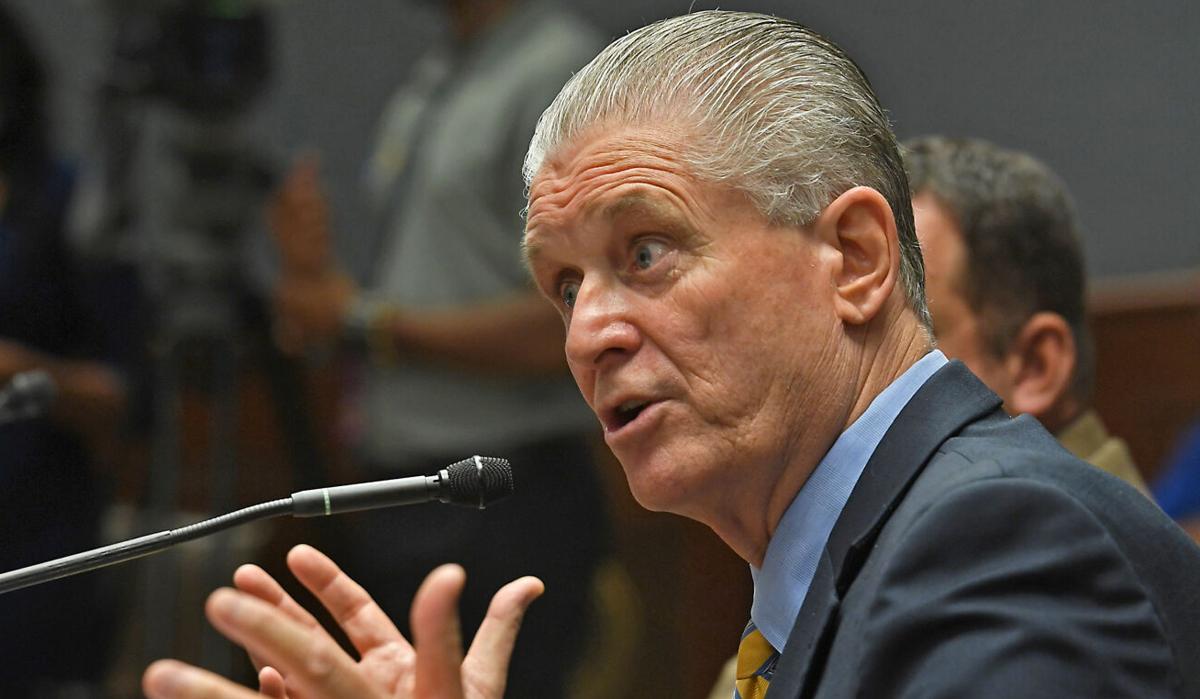 Louisiana politics is loaded with colorful stories about backdoor deals and surprising alliances. Another was added Friday when legislators announced an agreement that secures the LHSAA’s 2020 football season plans.

The House Education Committee meeting at the State Capitol didn't lack color. Football players and parents from several schools donned team jerseys and crowded into the hallway outside the meeting room.

The visual was striking, especially when you consider that Jennings High, a school from Hurricane Laura-battered southwestern Louisiana, was present.

At that point, no one knew a deal based on simple logic already was in place. The concept was not ground-breaking. Simply put, everyone involved in the process wanted high school football to start and a deal got done.

A late start to the meeting made for a few anxious moments. Committee Chairman Ray Garofalo, R-Chalmette, broke the ice.

He told those huddled in the socially-distanced meeting room and others watching via livestream in two overflow rooms that what would be said would make them happy. And he was right.

Tales of deal-making in a barroom or a secret meeting place rise to the level of legendary. But during the novel coronavirus pandemic, you substitute phone calls and a Zoom meeting between LHSAA executive director Eddie Bonine and key members of the LHSAA’s executive committee.

“It got finalized around 9:30 last night,” Bonine said afterward. “Last night was the best I have slept in weeks.”

An opinion from Attorney General Jeff Landry that an LHSAA decision to play football regardless of what COVID-19 phase Louisiana was in would not saddle the LHSAA or its schools with liability was all it took.

Suddenly the fears about another potentially lost season were gone and plans to move forward with games the weekend of Oct. 8-10 — the dates the LHSAA had set weeks earlier — were secure.

The LHSAA executive committee’s approval of the agreement is a formality that will take place Wednesday.

If you are wondering why this took so long to happen or who some of the unsung heroes in the process were, I can help with one of those questions.

But the devil is always in the details and amendments with COVID-19 guidelines raised red flags that made the LHSAA hesitant to start contact practices.

Landry’s letter telling the LHSAA it was time to “turn on Friday Night Lights” made Mincey’s request a slam dunk.

Also credit a vocal group of football moms around the state. A local group blitzed social media with #LETTHEMPLAY and appeared on local sports talk shows. Claire Harvison and others from The Dunham School garnered a shoutout at the meeting.

But credit the coaches and athletes mostly. They proved over the past two months that workouts and remediation could be done without triggering COVID issues.

Yes, teamwork at its best. And another political story to tell.

With little fanfare and only brief discussion, the LHSAA executive committee unanimously approved a plan to move forward with football contact…