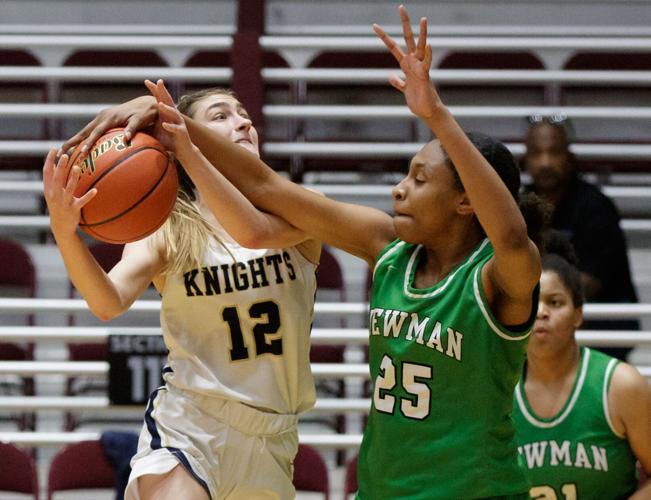 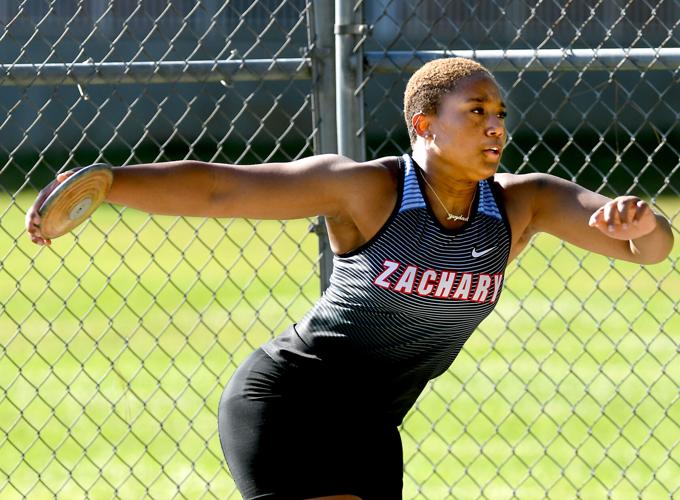 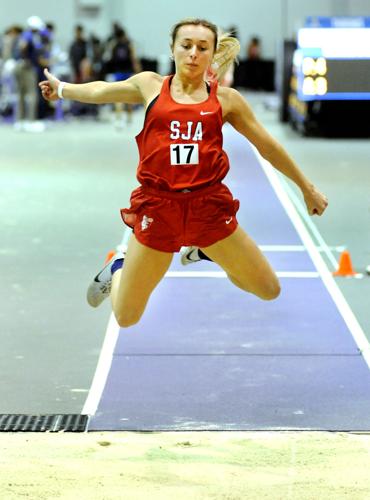 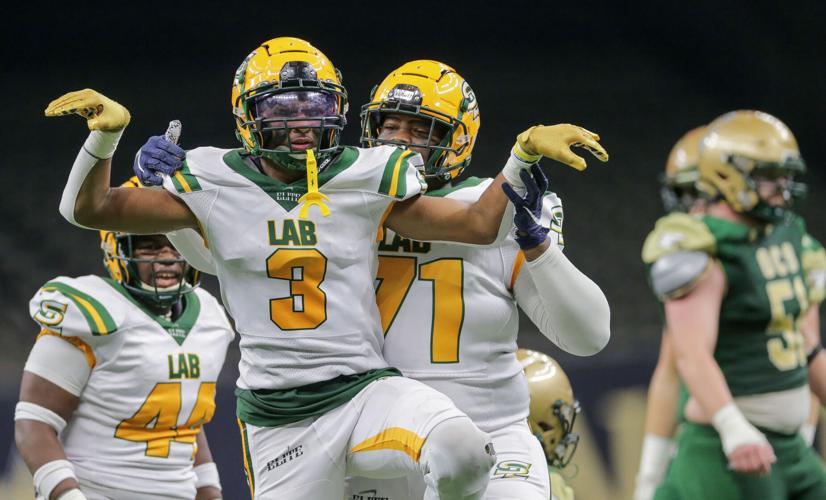 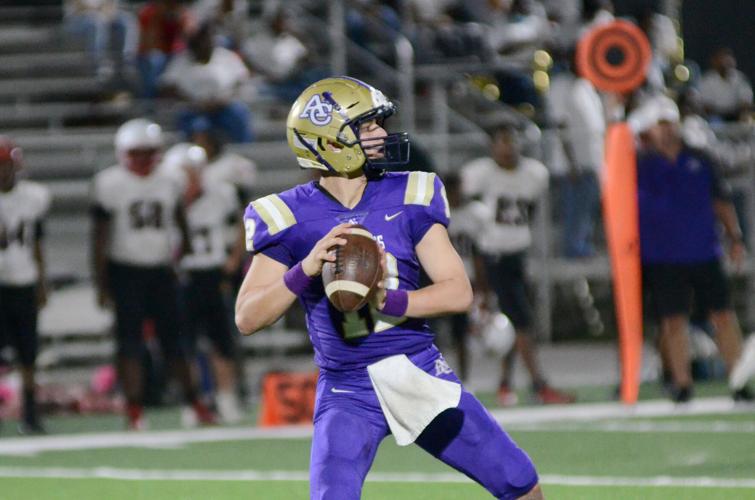 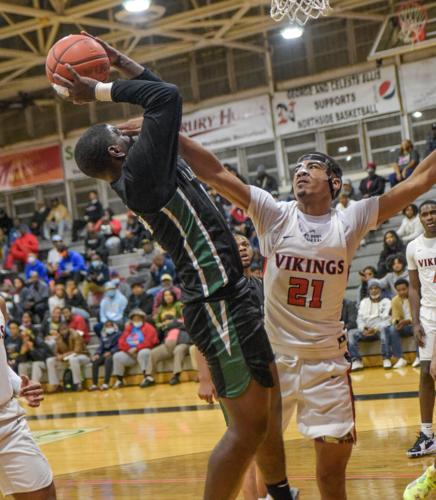 Plaquemine’s Colbi Dennis (14) gets fouled by Northside’s Everette Prejean during the basketball playoff game between Plaquemine and Northside, Friday, February 25, 2022 at Northside in Lafayette.

Plaquemine’s Colbi Dennis (14) gets fouled by Northside’s Everette Prejean during the basketball playoff game between Plaquemine and Northside, Friday, February 25, 2022 at Northside in Lafayette.

Six competitors who have distinguished themselves in multiple sports are finalists for The Advocate’s Athlete of the Year honors that will be presented at the Star of Stars High School Sports Awards on May 23.

The Advocate also will honor the individual Star of Stars in LHSAA-sanctioned sports. Tickets for the event can be purchased at starofstars.net.

This is the 36th year for the Star of Stars Awards and the first in-person ceremony since 2019 because of the COVID-19 pandemic. Broadmoor quarterback Bucky Richardson, who went to star at Texas A&M, was the first Athlete of the Year winner in 1986. Zachary’s Chris Hilton Jr. and Ariel Pedigo of Parkview Baptist were the 2021 winners who were honored during a virtual event.

Besselman was a volleyball-basketball standout at Episcopal who is set to become a preferred basketball walk-on at LSU. She was the All-Metro Outstanding Player for Division III, IV and V, compiling 341 kills.

Besselman led the Knights to a Division III runner-up finish in basketball, the first in school history. She averaged 20 points and 10 rebounds a game.

Jackson of Zachary set records in powerlifting and had some of the state’s top field event marks in all classes. She competed at 165 pounds and was the top lifter on the heavy platform at the Division I competition with a total left of 1,085 pounds and a deadlift of 440.

In outdoor track, the junior's top marks were 44 feet, 9 inches in the shot put and 146-10 in the discus. Jackson also was the indoor shot put champion.

Riche of St. Joseph's made her mark in three sports. She was the floor general for the Redstickers in basketball, helping the team advance to the Division I semifinals with averages of 7.3 points, 3.7 steals and 3.2 assists. Riche was voted the 5-5A defensive MVP.

She had the No. 3 score in floor exercise and was fourth on vault in Level 10 at the LHSAA gymnastics meet. A Texas A&M track signee, Riche ranks among the state’s top pole vaulters with a best of 13 feet. Her marks in long jump and triple jump were among the top five in 5A in the regular season.

Brister of Southern Lab was sidelined by a knee injury as a junior. The Air Force football signee earned all-state and all-metro honors with 103 tackles, seven sacks and five interceptions for the Division IV champions. He also had 43 catches for 620 yards and eight touchdowns.

In basketball, Brister was a valuable reserve for another Division IV title team, averaging six points, four rebounds and two assists. He batted .533 for the baseball team with three home runs and 27 RBIs.

Leonard of Ascension Catholic is a three-year starter in football and baseball. The junior was the District 7-1A offensive MVP in football and set a single-season school record with 1,840 yards passing and 21 touchdowns in nine games. He was 7-3 on the mound and was batting .365 with 23 RBIs for a Bulldogs team that played in the quarterfinals this weekend.

Dennis of Plaquemine was a three-sport athlete. He led Plaquemine to a District 7-4A football title as a linebacker by compiling 116 tackles, two interceptions and two fumble recoveries.

In basketball, Dennis helped the Green Devils advance to the playoffs with averages of 12.2 points and 8.6 rebounds. This spring he batted .400 as Plaquemine made the Class 4A baseball playoffs.