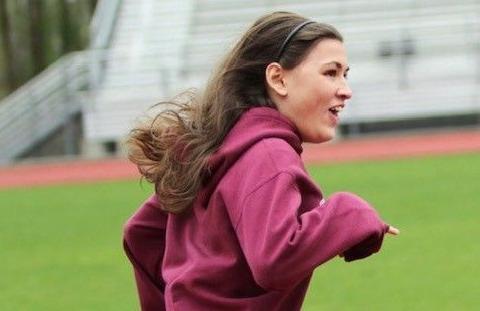 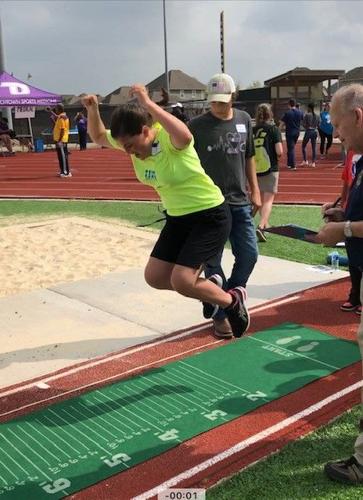 One of the goals of the Special Olympics' global movement is to unleash the human spirit through the transformative power and joy of sport.

It is easy to see how Sydney Millet, the Girls Special Olympics Athlete of the Year, embodies that mission.

A 17-year-old junior at East Ascension High, Millet enjoys the events as much for the interaction with other athletes as she does for the competition. Millet has found success in sprint events on the track, but she doesn't take a win-at-all-costs attitude.

Case in point; Early in May, at a Special Olympic Time Trials event at Dutchtown High School, Millet was on her way to winning the 50-meter dash. Of her race, Millet simply says: “I ran too fast.”

Even as she approached the finish line, Millet was concerned about showing up the other sprinters in her race.

“She has a huge heart,” said Millet’s mother, Robin Millet. “(After the race) she told me, ‘Mom, I was trying to let my friend win, but I was going too fast.’ ”

Whether she ran fast or too fast, it was enough for Millet to qualify for the Louisiana Special Olympics in Covington on May 21.

Millet, who also competes as a jumper and thrower, has been involved with Special Olympics competition for five years. It began with Robin Millet collecting information when Sydney was in the sixth grade, and it has helped foster interest in other sports.

Recently, Millet began training in gymnastics, which is now her favorite sport. In addition to her endeavors in track and field, she will try to add gymnastics to her Special Olympics portfolio in future competitions.

“She loves gymnastics. That’s her biggest drive athletically,” Robin Millet said. “Its something where they all feel welcome. They just have a great time.”