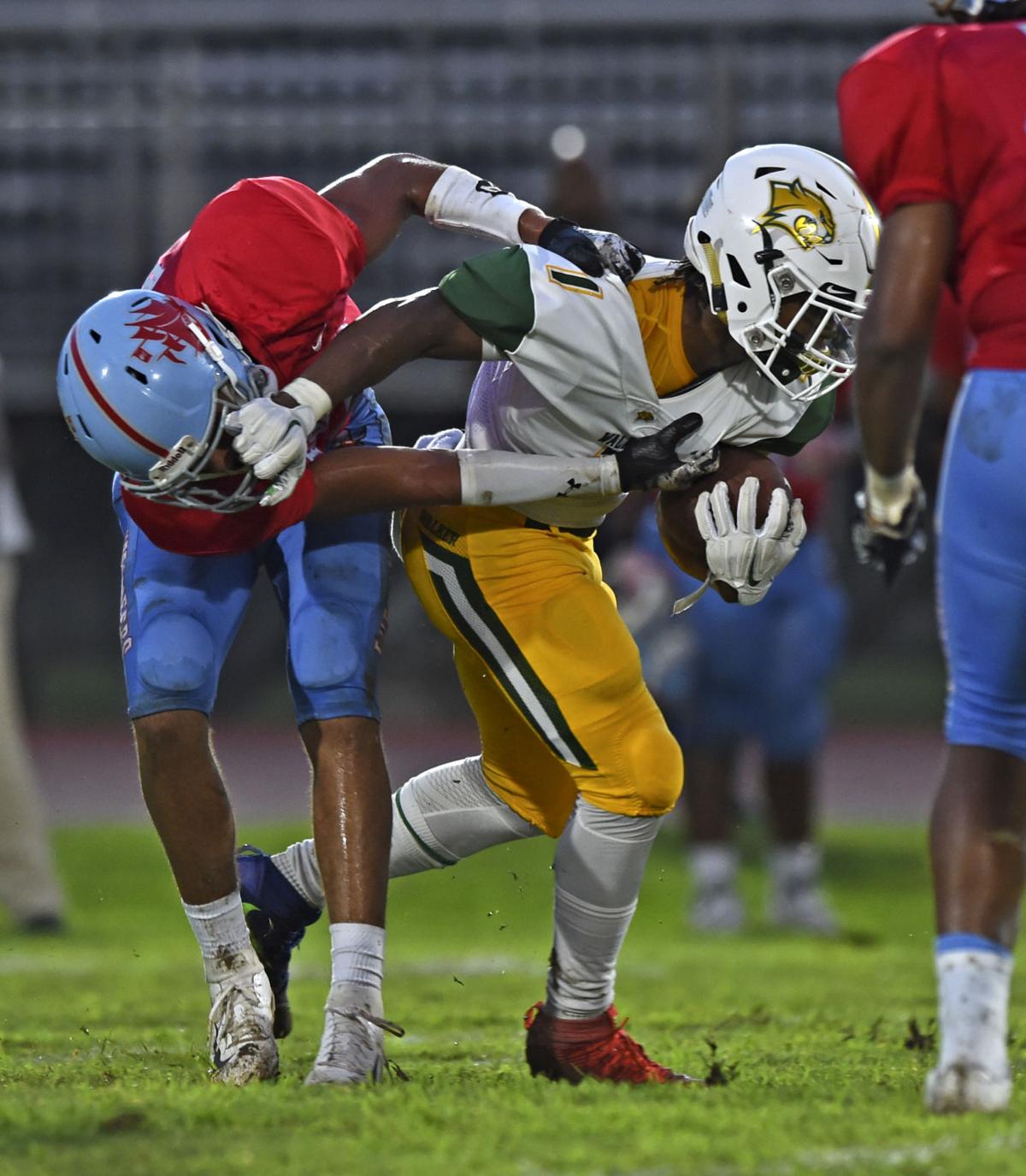 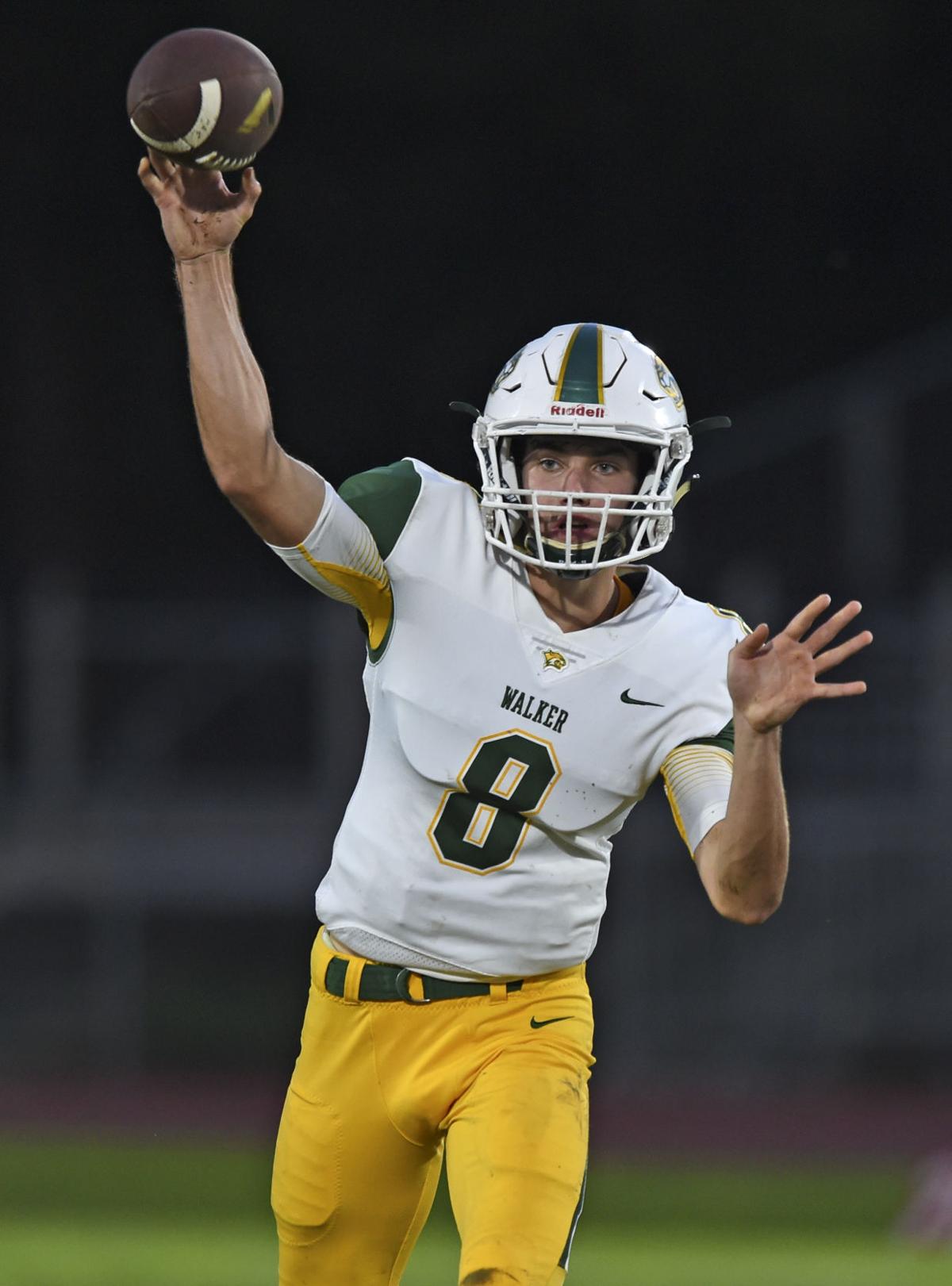 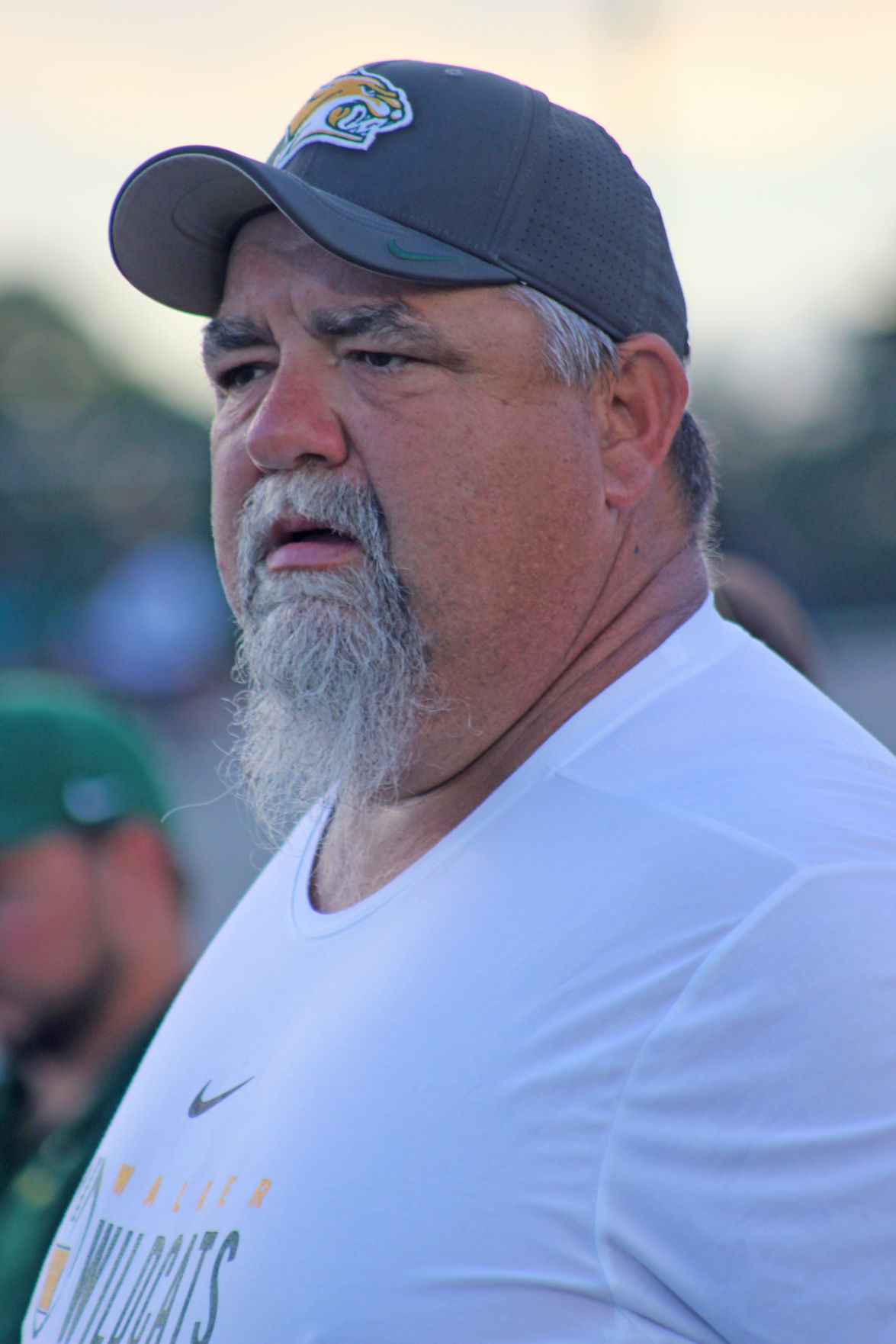 Ask the average fan to name the top Class 5A high school football programs in Baton Rouge and chances are, Walker won’t make the cut.

Zachary in 5A and Catholic High in Division I put a local face on 5A football by winning LHSAA titles two of the past three years. The unbeaten Wildcats (5-0, 1-0) have another vision going into a District 4-5A showdown at Zachary (3-2, 1-0) Friday night.

“We’ve been through adversity,” Walker wide receiver/defensive back Jalen Cook said. “Every day we come to work fighting and competing to be the best team we can be. We believe we’re capable of beating anybody. We know we have to play together to do it.”

Walker doesn’t have a long history of winning football seasons. The Wildcats are four years removed from an 0-10 record and have never won a 5A playoff game.

Others, including Zachary and Livingston Parish rival Live Oak, a quarterfinalist last year, have ascended to the upper levels of 5A football. After a 6-5 football season in 2017, Walker won the Class 5A basketball title in the spring and people took notice. At the heart of that Walker team and this one is a nucleus of players who have been together since they were 8-year-olds, including Cook and 6-foot-4 sophomore Brian Thomas, the basketball title-game MVP.

“We all played on the same teams in Renegades (youth football) and then went to different junior highs, Westside and North Corbin,” quarterback Ethan McMasters said. “We were always good coming up. We learned a lot from last year.”

First, there was a 40-38 shootout win against Slidell, a game in which Walker lost the lead and battled back in a wild fourth quarter. Then came a gritty 10-3 win over 4A power Parkview Baptist, followed by a 50-22 victory over Scotlandville a Division I semifinalist last year.

“From Day 1, we knew this group was going to be special,” interim coach Cecil Thomas said. “You could see it in the way they attacked everything we did in the offseason from December to August. What happened (Ricard’s departure) is water under the bridge now. The way they handled it was very mature. Since then, they started playing well in all phases of the game at different times and last week I felt like we put it together.”

Thomas is a Hammond native and former Hammond High head coach. He played at the University of Utah and spent 20 years there coaching on the high school and college levels. That experience tells Thomas the Wildcats are not yet a finished product.

However, Walker’s prolific passing offense is polished. Brian Thomas is one of two 6-4 receivers. He has 520 yards receiving on 17 catches with five touchdowns. McMasters has 1,235 passing yards and 12 TDs. Trent Montgomery and Cook have combined for 648 yards and six TDs.

“We were (close) before under coach Ricard and now we are even closer,” safety/running back Byron Lockhart said. “Everybody had to step up and play a role. As a senior, I had to lead by example and by being vocal.”

A year after losing to Zachary 45-21, this matchup is tantalizing. Zachary has its share of playmakers too, including returning all-state quarterback Keilon Brown and wide receiver Chandler Whitfield.

“It’s pretty basic. On defense, you have to contain them, especially Brown,” Lockhart said. “On offense, we have to make plays.”