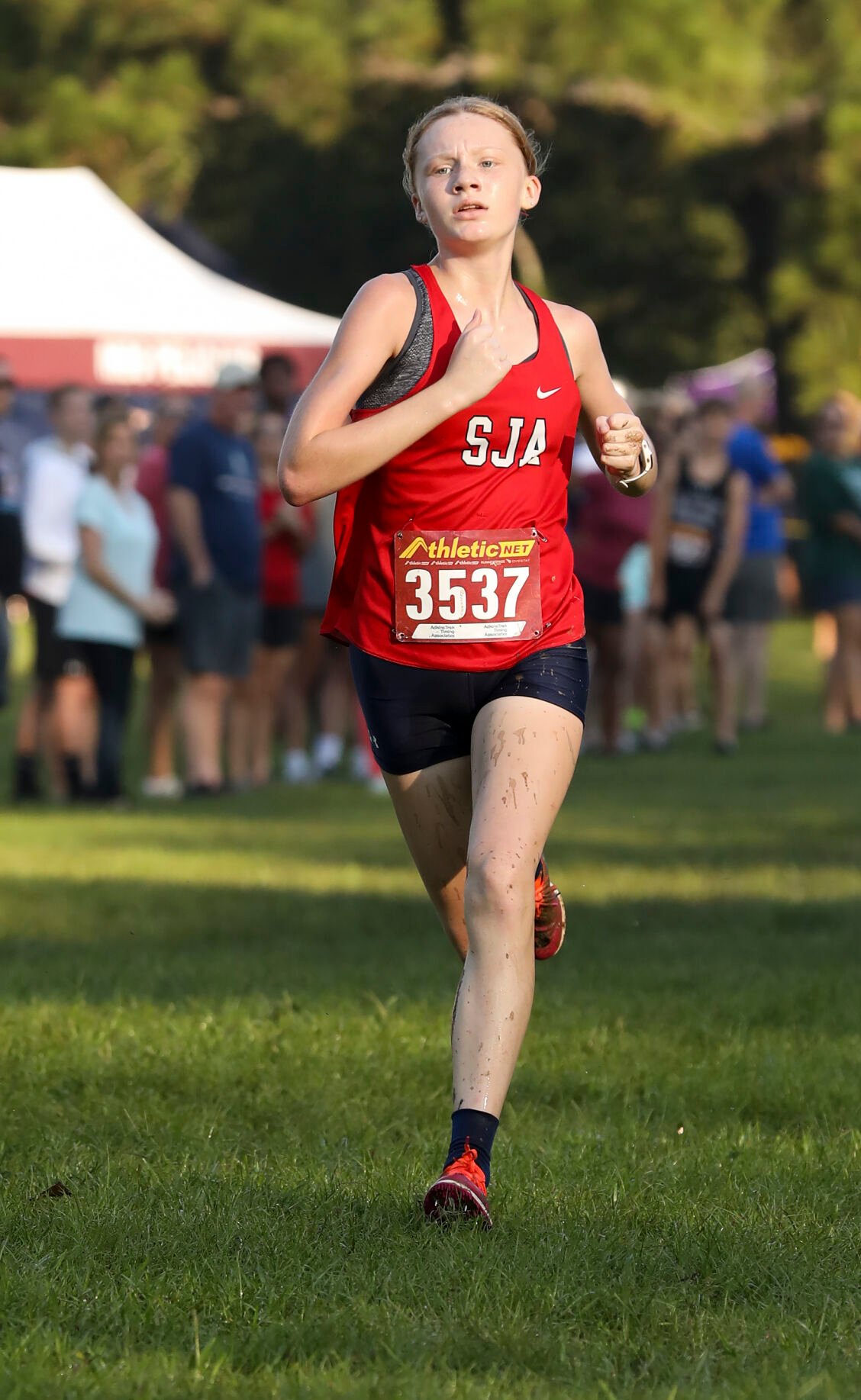 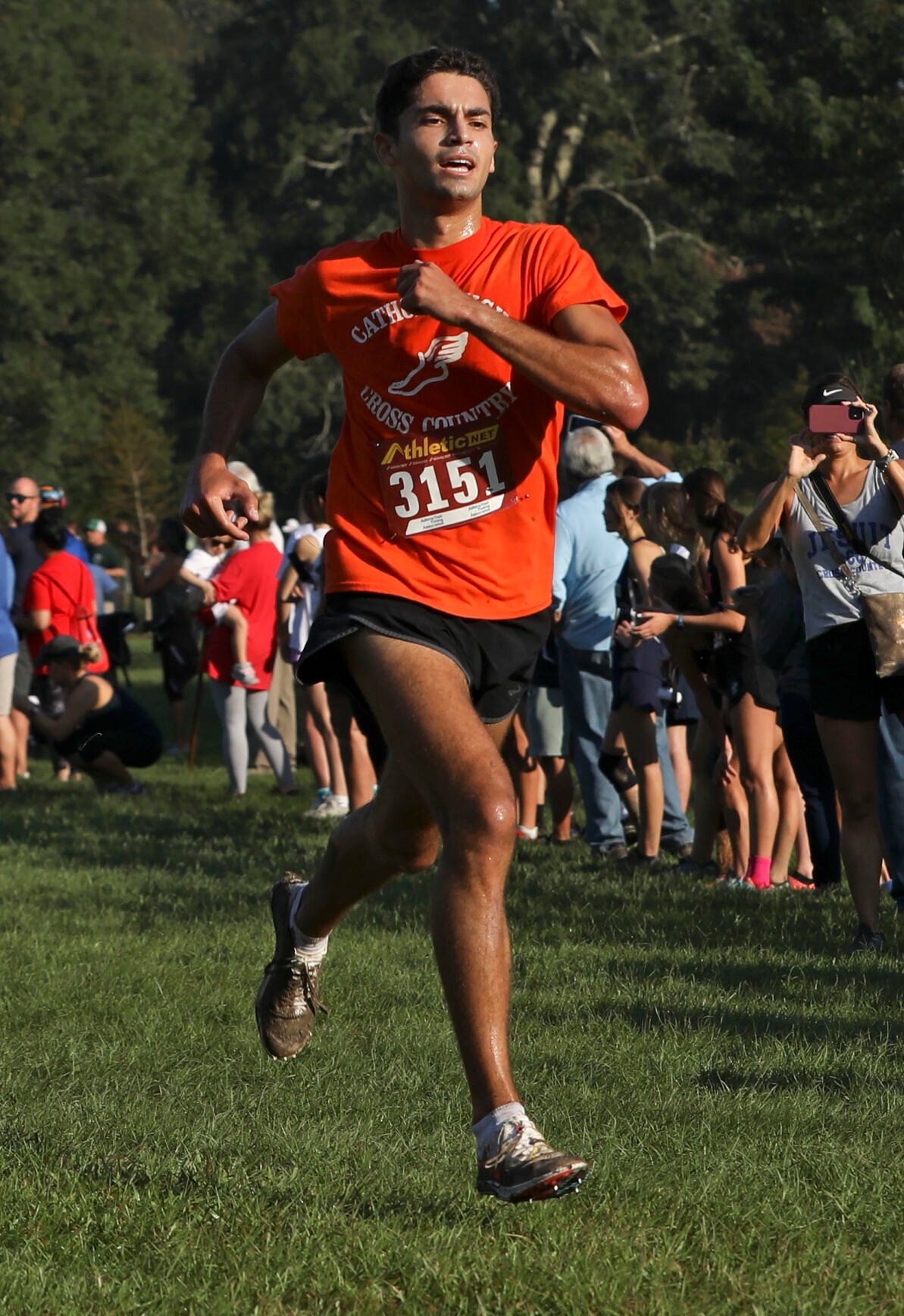 There are many ways to assess a cross country meet. The formula for the 47th Catholic High Invitational was simplistic. Just count to three.

Catholic got a third-place finish from Daniel Sullivan in his fall debut at Highland Road Park.

The meet attracted more than 30 teams Saturday and served as a key stepping-stone heading into the final month of the season.

“I saw my whole team cheering and it really pushed me to go all out,” Rennhoff said. “We all put so much effort into this.

“I decided to just go for it. And I knew I had to go out because they were not slowing down.”

The “they” Rennhoff mentioned was the Dominican duo of Kelsey Major and Morgan Trauth. Major, an LSU soccer signee and one of Louisiana’s most accomplished distance runners, led for 2½ miles.

Sullivan excelled after being sidelined last week by an illness. Skeptics wondered if Sullivan could hang with Jesuit’s Michael Vocke and Jack DesRoches. Ditto that for the Bears team-wise too.

“I was really missing running and just wanted to get out and compete again,” Sullivan said. “Jack DesRoches and Michael Vocke are both incredible runners. They ran a smart race and were able to outkick me in the end.

“We're going to talk about it (Saturday’s meet). We’re going to have to up our game if we want to compete for a state championship.”

Both team competitions looked more like a dual meet than a full-scale invitational.

SJA, winner of the past five Class 5A titles, finished with 31 points and put all five of its scoring runners in then top 12. Dominican was next with 54 points. Only one other girls team cracked the 150-point barrier, E.D. White at 142.

“I was very pleased with how we finished out and very pleasantly surprised by what Gracie did,” SJA coach Mark LaHaye said. “We did not expect that.”

How low did Jesuit go? The Blue Jays had 28 points, while Catholic, the four-time defending 5A boys champion, had 43. No other team cracked 150 points.

“Those guys (Jesuit) were as good as advertised,” Catholic coach Pete Boudreaux said. “They are nationally ranked and deserve to be. We ran very well.”