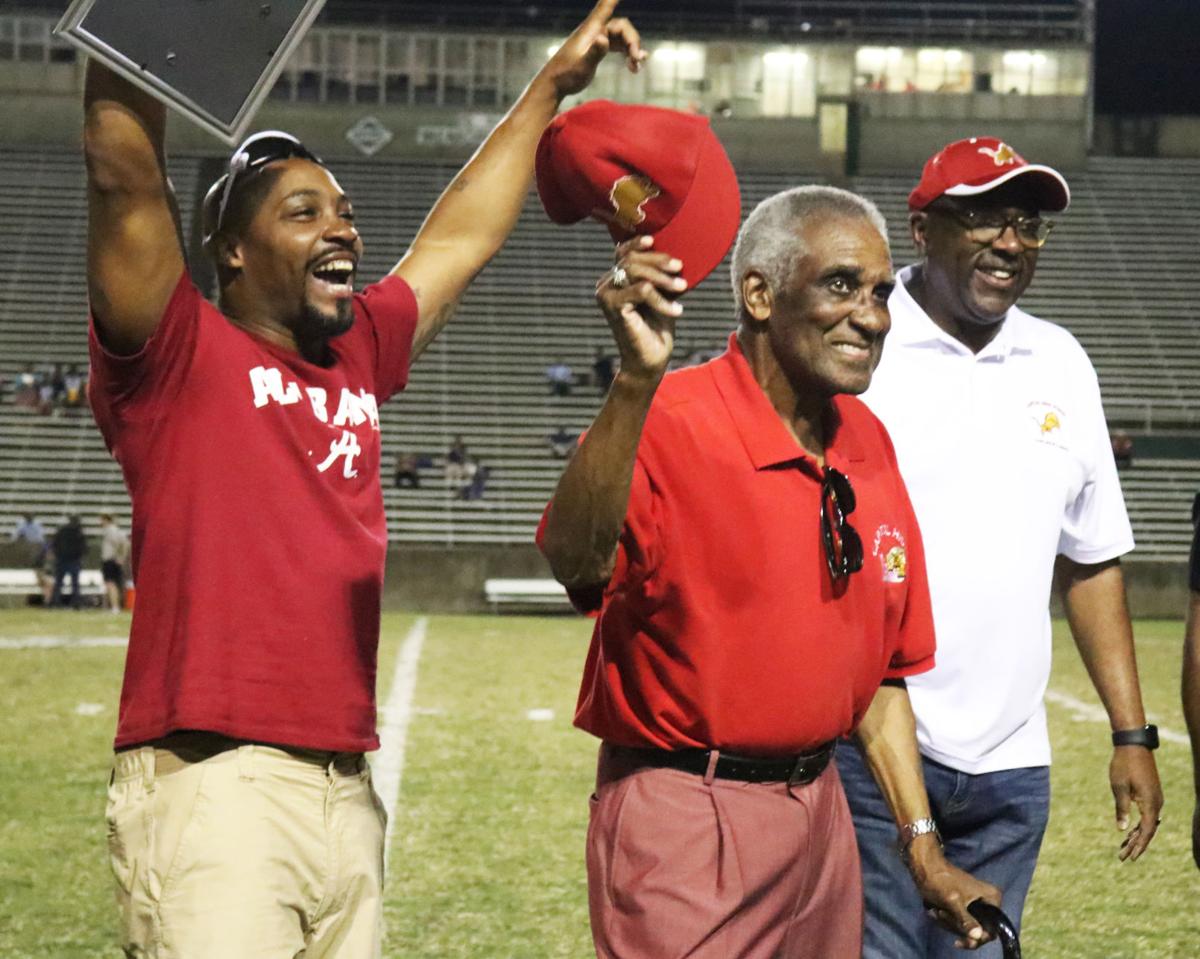 Roman Bates, center Capitol High 1999 head football coach waves his hat with former player Keith Smith, left and Alvin Stewart, right former coach as they along with other members of the 1999 Capitol High football team were recognized during halftime of the match up between Capitol High and Lusher Charter held at Memorial Stadium on Thursday. 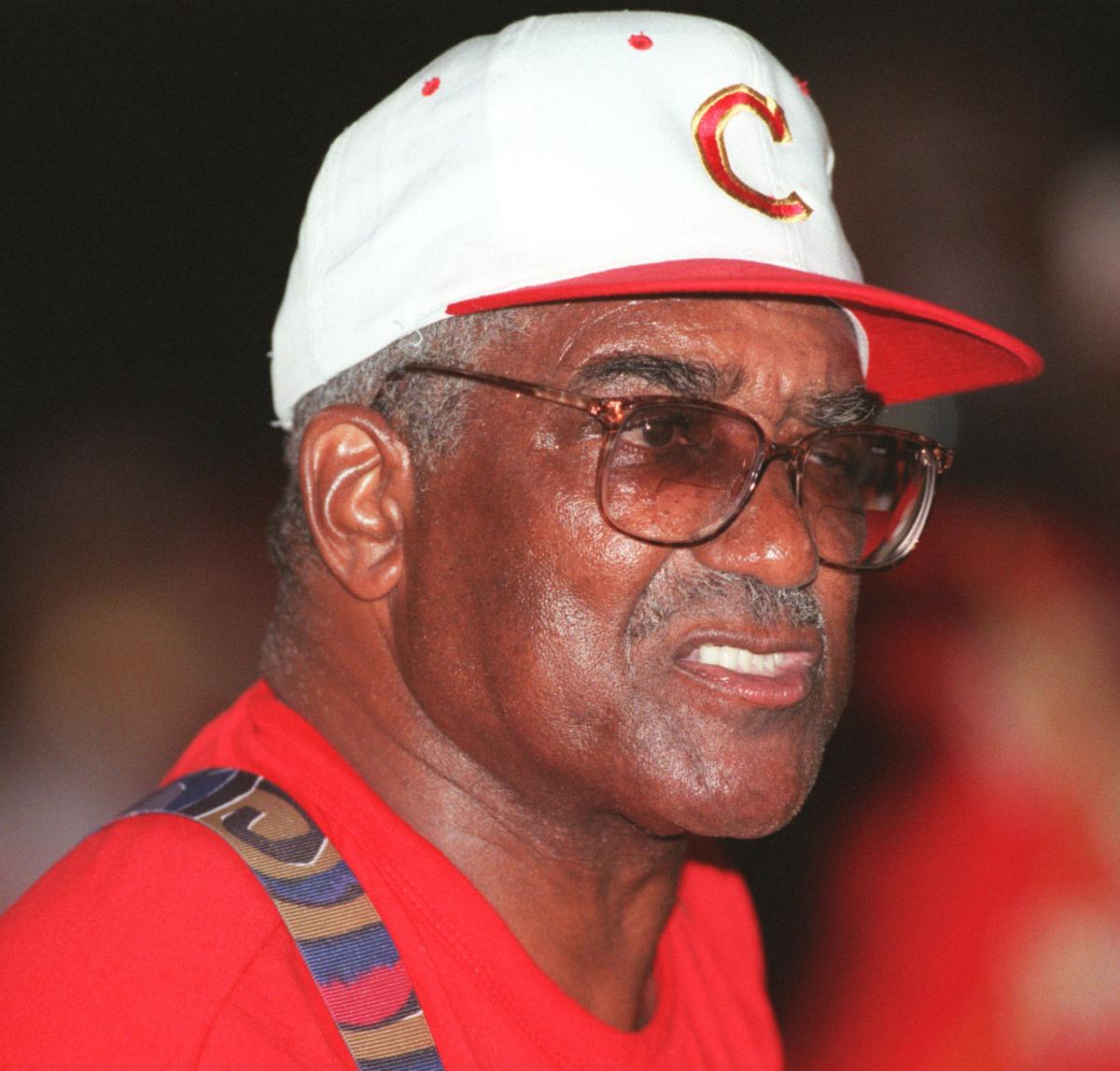 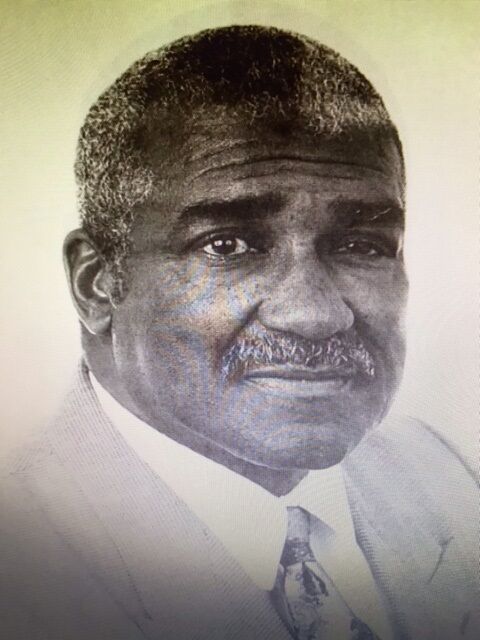 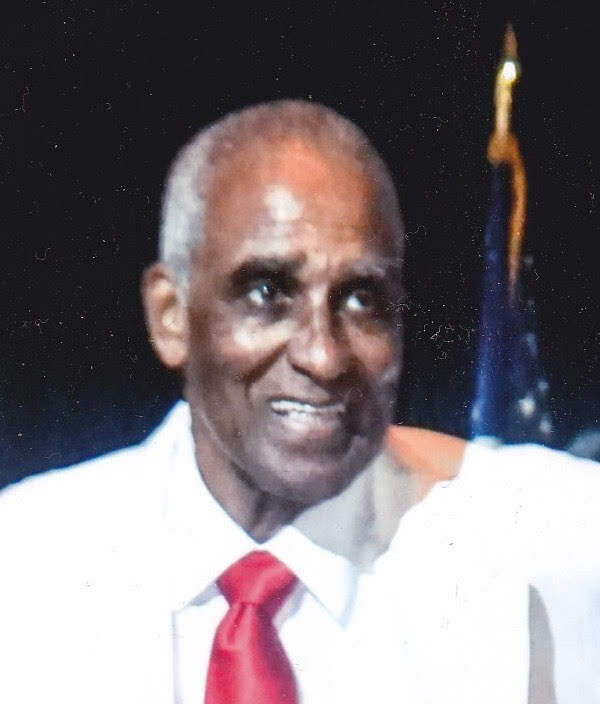 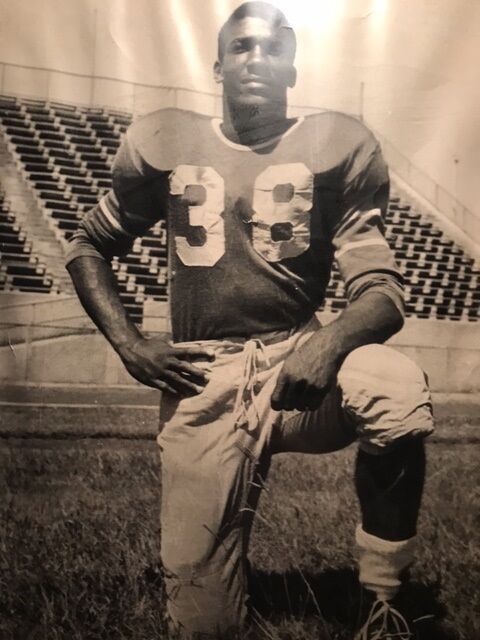 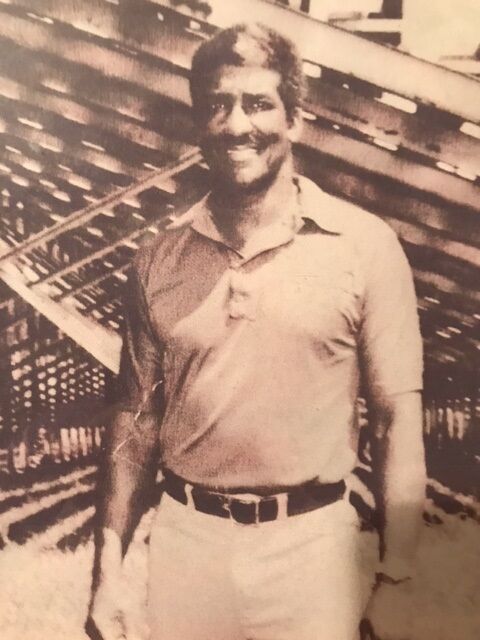 Roman Bates, center Capitol High 1999 head football coach waves his hat with former player Keith Smith, left and Alvin Stewart, right former coach as they along with other members of the 1999 Capitol High football team were recognized during halftime of the match up between Capitol High and Lusher Charter held at Memorial Stadium on Thursday.

Roman Bates, a football All-American at Southern University in the 1950s and had 200-plus wins as football coach at Capitol High, died Friday afternoon.

A Memphis, Tennessee, native, Bates came to Louisiana to play football and run track at Southern from 1954-57. He played defensive end/tight end for the Jaguars and played on a national championship team.

Several generations knew Bates as the football coach at Capitol, where he coached 34 years. He ended his career with a one-year stint at Christian Life Academy and finished with a record of 225-158-6. He sent about 150 players to the college ranks and impacted many others.

"This news truly saddens me," legendary John Curtis coach J.T. Curtis said. "What a tremendous man, a great coach and a man of integrity. Roman paved the way for a lot of other coaches.

"I believe he was an important figure in the integration of sports. Roman was a leader and instilled leadership qualities in his players and helped boys become men.

"I got to know Roman when we coached in the (LHSCA all-star game) and we became close after that. We got to compete against each other and enjoyed that. He has a legacy that will live on."

Others, including former players expressed their gratitude and explained the impact he had on their lives.

“Coach Bates saved my life … no doubt about it,” Mentorship Academy coach Keith Woods, a former Capitol player and coach, said. “I was one of those kids who could have gone either way. I did not have a father figure in my life and he took me under his wing.

“He told me I was smart and could go to college, but that I had to work hard to get there. There are so many of us like that. I got into coaching because of coach Bates and being able to coach with him at Capitol like I did was a dream come true.”

Though he won multiple district titles, Capitol’s improbable run to the Class 4A title game in 1999 was one of the top prep football stories in the 1990s. The Lions (11-4) lost to John Curtis 16-0 in the title game at the Louisiana Superdome.

“Playing for coach Bates and then being a coach on staff with him took things to another level,” said Alvin Stewart, a former Capitol football player and longtime basketball coach.

“He was a disciplinarian and could be tough. But he showed you that he cared. He loved Capitol.”

Bates’ legacy was on full display when more than 20 former players gathered around him in the stands at Memorial Stadium in 2019 as the school celebrated the 20th anniversary of the 1999 team.

“When he coached, it was never about Roman Bates. It was always about his teams and his players,” Central football coach Sid Edwards said. “He won games, district championships and made it to the title game in the Superdome.

“But he earned trophies every day through the work he did with young people. He saved a lot of them and helped them become grow into men. He sent a lot of them to college. You don’t see that coaching model much anymore.”

Visitation is tentatively scheduled from 3-7 p.m. April 9 at Wilson Wooddale Funeral Home in Baton Rouge. A private service is set for April 10.

Capitol's social media post honoring Bates, summed up his impact on the school, "You were our greatest ambassador."

Some stories about high school teams transcend time. They are not always about winning a state title —something the 1999 Capitol High football…