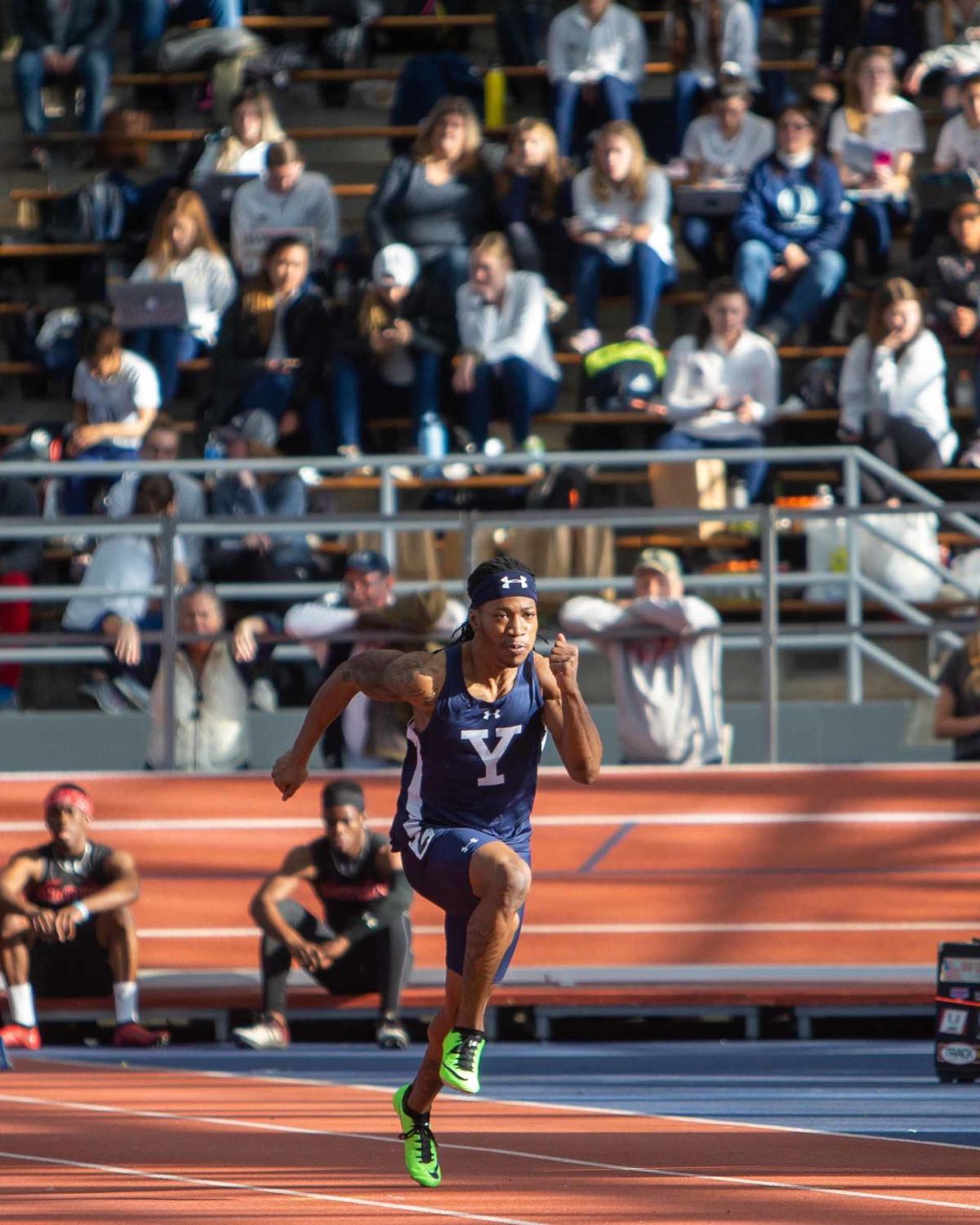 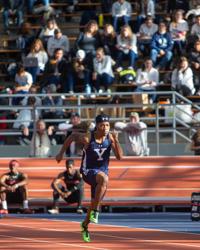 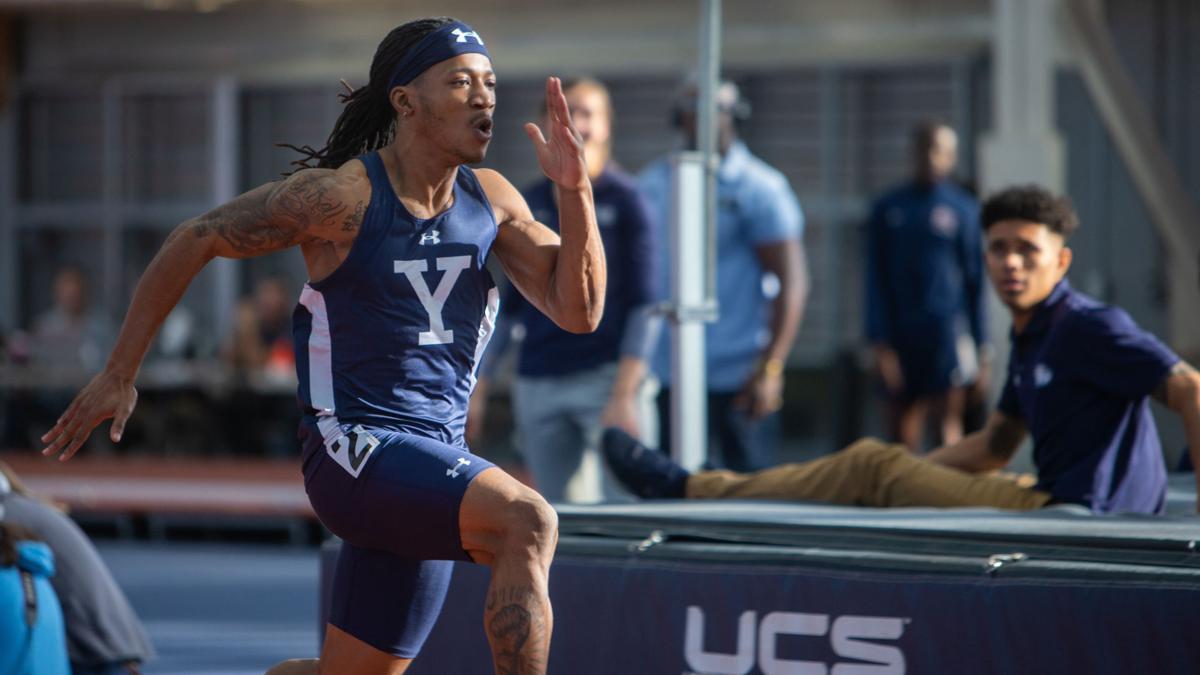 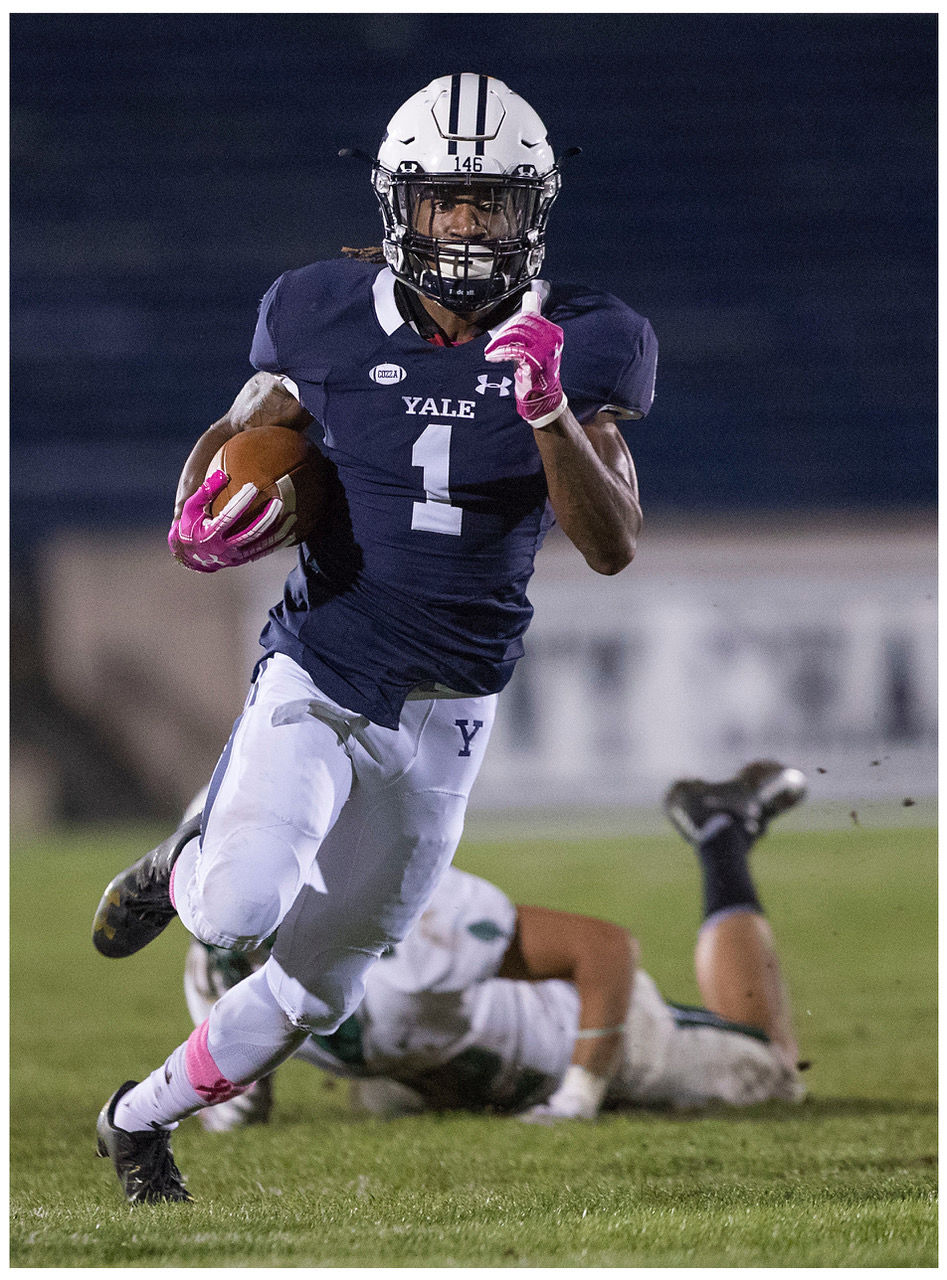 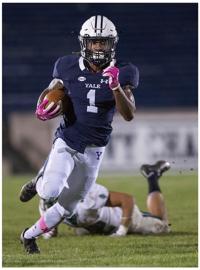 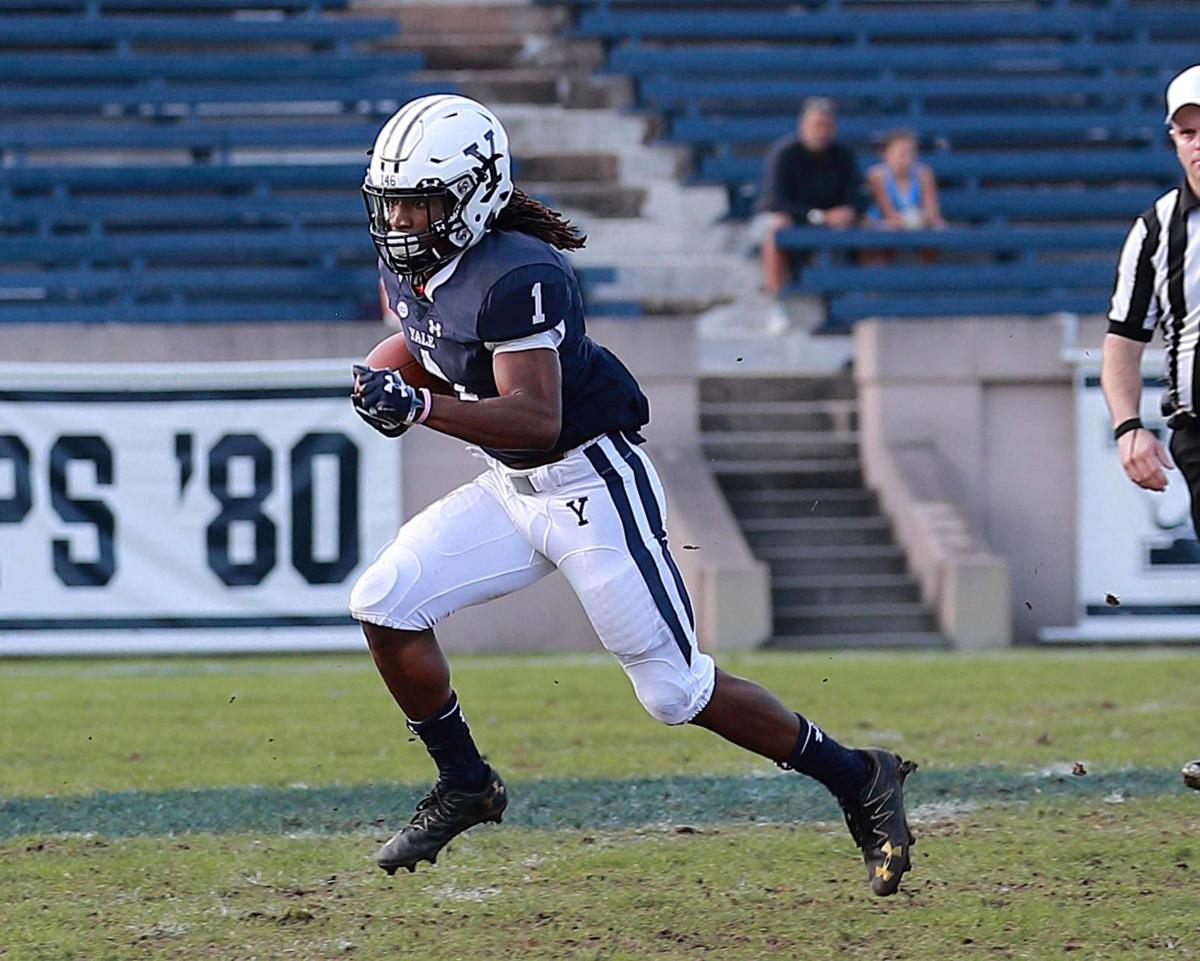 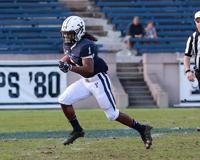 A severe concussion that led to migraines forced former Scotlandville High running back Trenton Charles to walk away from football at Yale.

When the Ivy League announced Wednesday it would not play any fall sports because of the coronavirus pandemic, Charles felt some pain again. This time, it was the heartache of his Bulldogs teammates.

“It is hard … kind of like going through last spring again,” Charles said. “I have talked to a couple of guys and connected with others on social media. Some don’t know what they are going to do.

“The guys who are fifth-year seniors are probably going to transfer. Others are thinking about sitting out this fall and going back to school in the spring because they hope football can play then. I hate it. But we all have to realize this thing … this virus … is bigger than sports and all of us right now.”

The 20-year-old Charles has been back in Baton Rouge since March, when COVID-19 ended on-site classes at Yale, in New Haven, Connecticut. It also brought Charles’ first track season for the Bulldogs to a screeching halt.

“When you look at the way this happened, I can’t say what the Ivy League did was a surprise,” Charles said. “I think we were the first conference to cancel all spring sports. The Ivy League is not like a big, Power 5 conference with games on television that make money.

“Of course, that does not make it any easier for student-athletes going through this. Everything is going to be different. No one knows what to expect.”

Charles is preparing to return to New Haven later this month for his junior year. He said Yale’s in-person classes this fall are limited to freshmen, juniors and seniors. Sophomores will take classes online.

Sophomores, juniors and seniors will be on campus in the spring, with freshmen taking online classes.

There will be no competitions, but Charles is eager to work out at the Yale track, which will bring him full-circle in more ways than one. Last fall, Charles gained 70 yards on 11 carries, an average of 6.3 yards per carry, in limited duty.

“I hated to give up football, but I know it was the right decision for me. Migraines are not like an injury people can see and they affect each person differently,” Charles said. “I was a guy who was used to putting in a lot of work at practice and I couldn’t. I struggled with depression, and it was hard for me to concentrate in my classes.

“As soon as I moved to track, it changed. I was able to work hard every day and I felt like I could finally show what I could do.”

Charles set a school record and won the 60-meter dash at 6.75 seconds at the Ivy League’s Indoor Track Championships. He overcame a hamstring injury in the process.

Graduate school is part of Charles’ post-Yale plan. He is majoring in psychology and will add a second major in African American studies. Charles founded an elementary school reading program while a Scotlandville student and he wants to serve the community as a counselor some day.

For now, Charles is planning for a fall unlike any he has experienced. He said he remains hopeful for the spring, even though the Ivy League has not announced its 2021 spring plans.

“I loved high school football … Friday night lights,” Charles said. “And I was looking forward to supporting the guys I played with this fall. I just hope we all get to compete in the spring.”