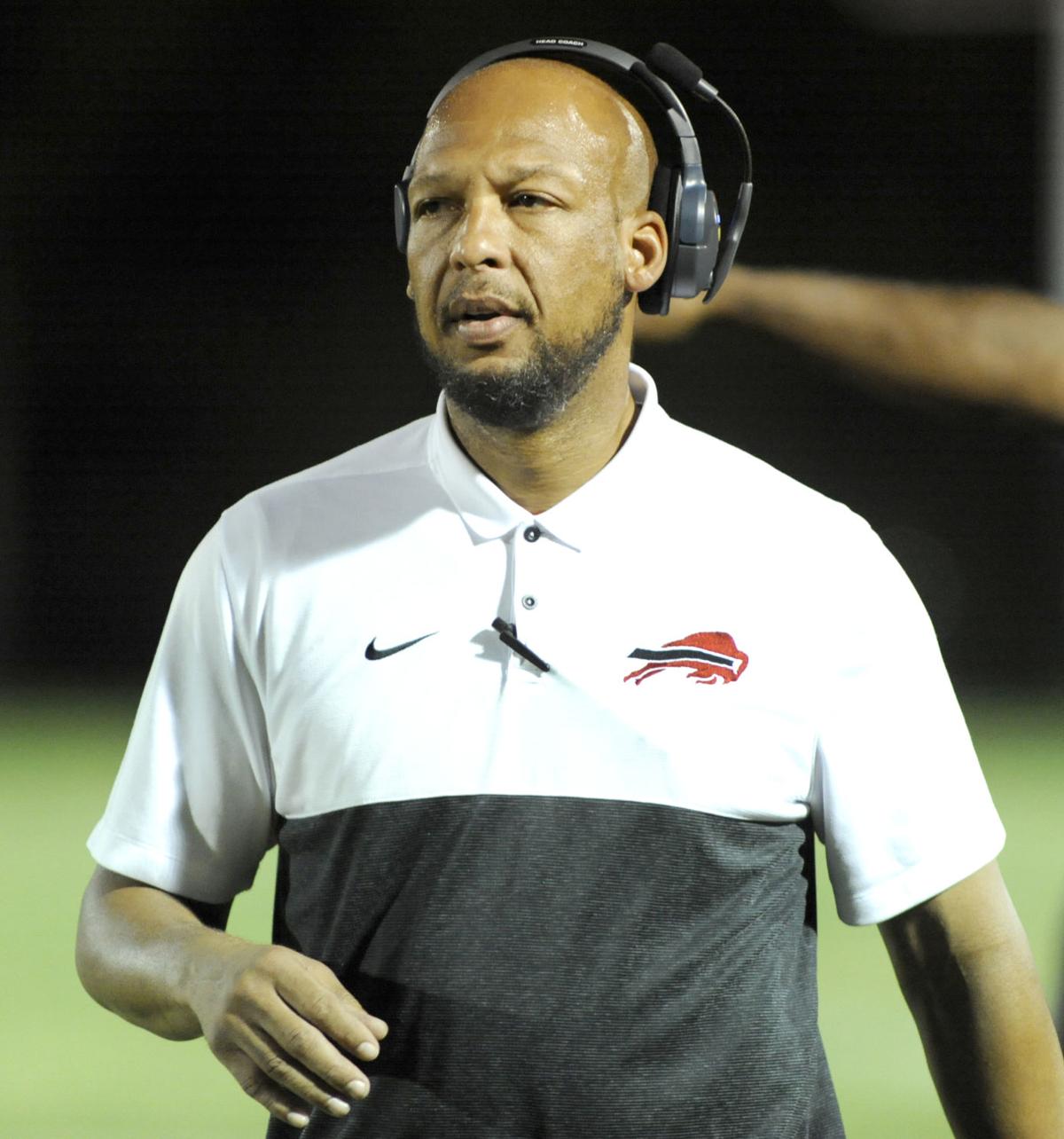 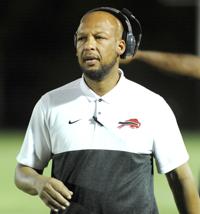 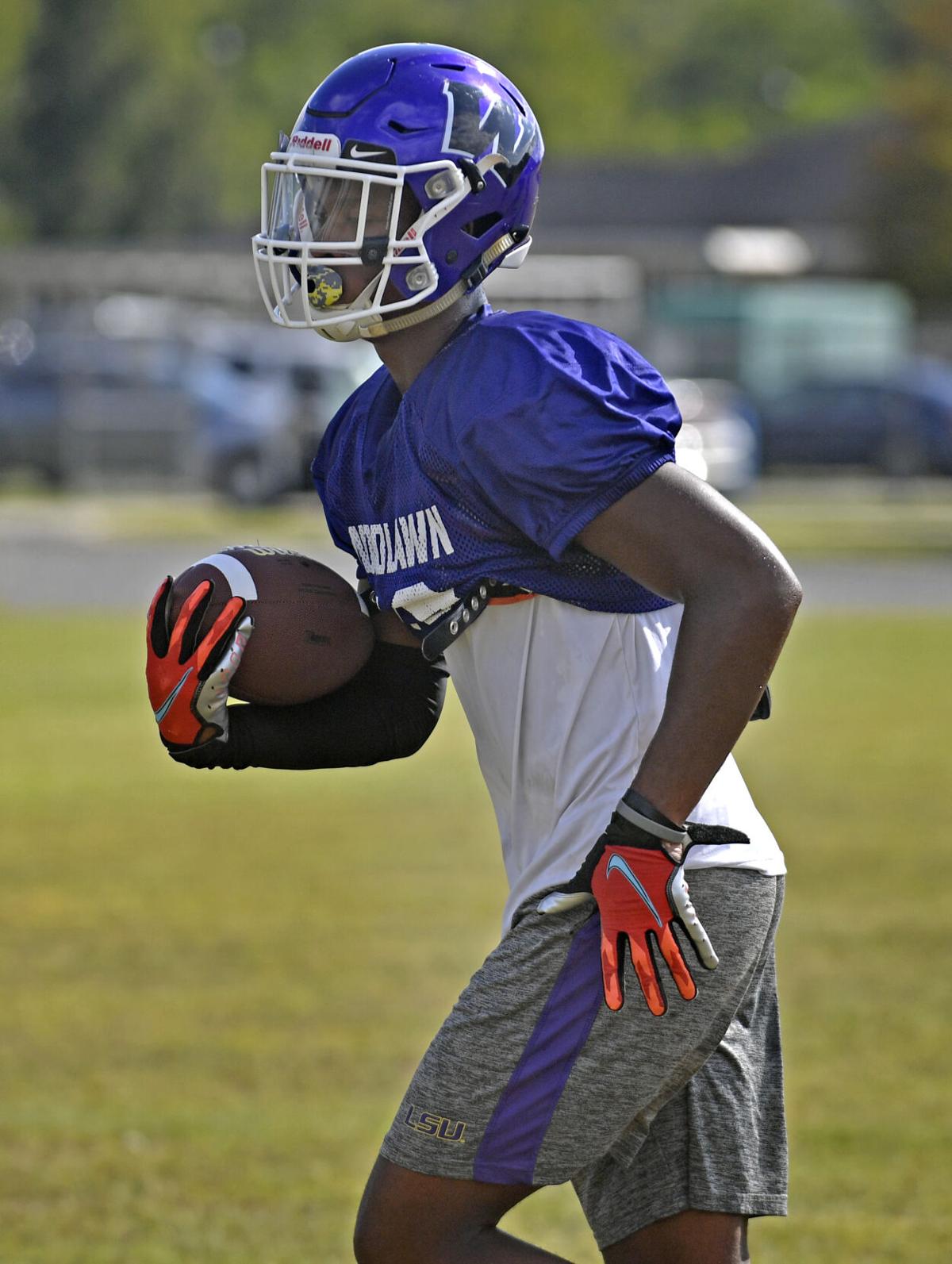 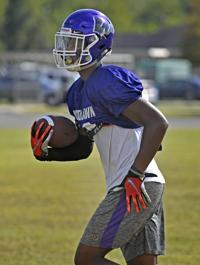 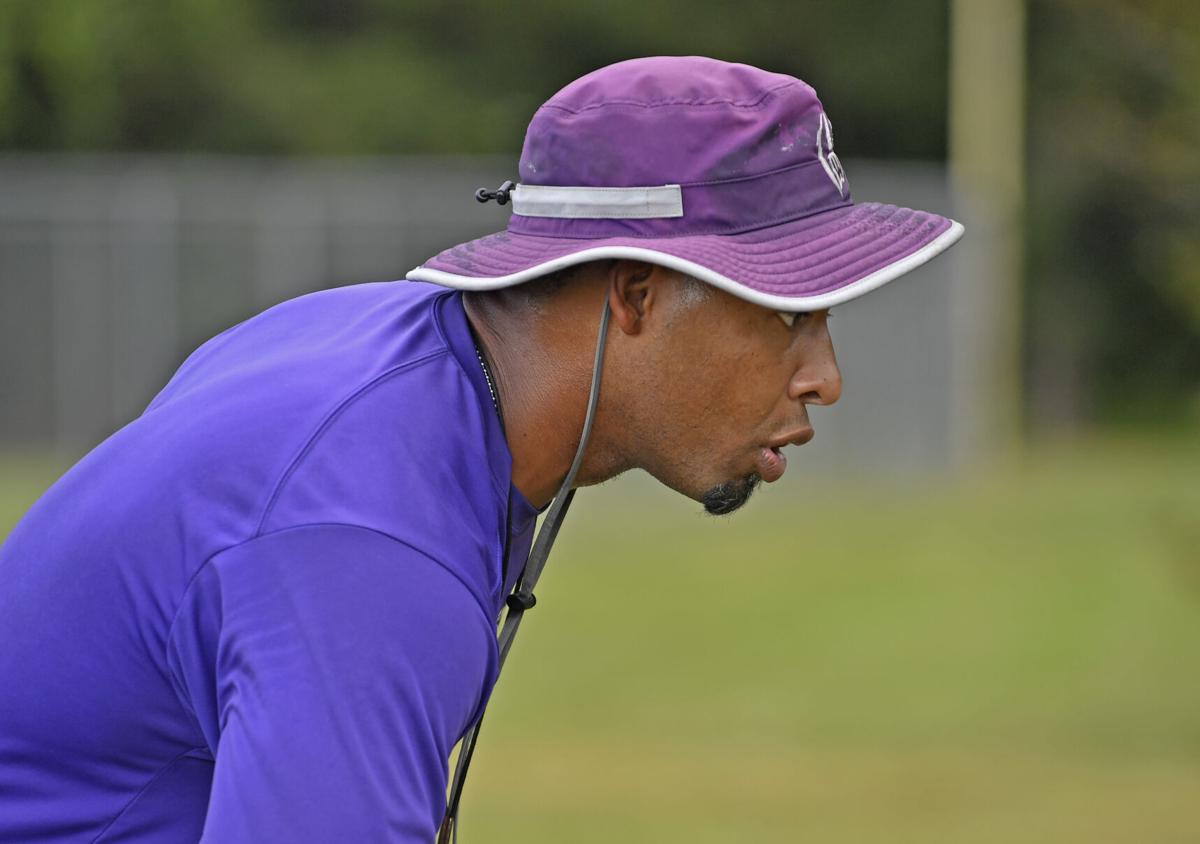 Eric Randall Jr. does not remember all the details of the night 30 years ago. It unfolded like a scene from a movie.

No one expected the up-and-coming junior quarterback to play because his father had died hours earlier of a heart attack. But he came and led Glen Oaks to victory. He said afterward that his father would have wanted it that way.

“It was 30 years ago on Sept. 6 that dad (Eric Randall Sr.) died,” Randall said. “We talk about him all the time. So much has happened. What we learned from him is still important today.”

Defensive back Eric Randall III, or E3 is a Memphis commitment. He is set to play for his uncle, now Woodlawn’s coach as a senior after playing for his father last season Baker.

Taking a step back from football to be an assistant principal/athletic director at Baker gives Eric Randall Jr. a chance to watch. And to ponder the journey from athlete to career coach/educator.

“You teach but you also help kids make decisions that can change their lives. It can change the future for them and their families,” Randall said. “We know that.”

Sunday is when the Randalls gather. Eric Jr. and Marcus bring their families to visit their mother, Linda.

“Imagine Sunday evenings at my mom’s house. We sit there and talk football situations and other things most kids don’t get to talk about,” Eric Randall Jr. said. “My son has benefited from that. Of course, there is another thing to know about us.

“Those nights are real competitive. It could be chess, Connect 4, UNO, Ginga. We play whatever there is all out.”

The competitive thread explains athletics but tells only part of the story. Eric Randall Jr. relied on his GOHS coaches, basketball coach Harvey Adger, football coach Nolan Gill and former Southern and Kansas City Chiefs standout Frank Pitts, who was then a Panthers assistant coach, after his father died.

Marcus Randall faced a different scenario. But the end game — getting to college — was the same.

“Eric was always there for me, and I have been there for him,” Marcus Randall said. “I was proud of him for everything he did. Of course, I was always Eric’s little brother. He set the bar high.

“Getting a scholarship was big for me because I didn’t want my mom to worry paying for my school. Eric reminded me to be my own person and I did that. Now we say the same things to E3.”

Marcus Randall caught the eye of then-LSU coach Nick Saban and later played defensive back for the Titans.

Again, football was not the whole story.

Fate almost put Eric Randall Jr. in position to coach his brother at Glen Oaks. Instead, he went to Southern Lab and led a team that featured future LSU star Marcus Spears to a 1A runner-up finish in 2000.

“That would have been nice, but I got an offer to coach at Southern Lab and took it,” he said.

“Coaching under Ron LeJeune at Tara and Don Jones at Woodlawn taught me about organization and being a coach,” Marcus Randall said. “At Scotlandville, it was more about philosophies and schemes.”

Scotlandville was where Eric III got a bird's-eye view of high school football as an elementary/middle-schooler. It is similar to the view Marcus’ son, Cayden, has now as a seventh-grader.

“Tanzel and Dontrell were guys I talked to on the sideline,” he said. “Then I saw them go to college and the NFL. I saw possibilities.”

Marcus Randall became head coach at Southern Lab and Eric Randall III enrolled there as a middle-schooler where he watched three current LSU players, Damone Clark, Tyrion Davis-Price and Kardell Thomas, play. There was no happily-ever-after.

SLHS forfeited two Division IV titles based on violations found in an independent investigation commissioned by Southern University. Multiple coaches were suspended. Marcus Randall was suspended for a year. Litigation in the case continues as he moved on to coach The Church Academy in its final season before returning to Woodlawn last fall as head coach.

Eric Randall III sat out two seasons, first at Madison Prep and then at Baker, while waiting to play for his father. Last season, Baker advanced to the Class 3A semifinals. The move to Woodlawn brings the son closer to the family’s home.

“I am proud of my son,” Eric Randall Jr. said. “Throughout his life, we have put him in different situations where he had to adjust. That is not easy.

“We brought him to Baker so he could refocus academically. I was tough on him. He responded. Now he gets to play for his uncle. I think it’s a good thing. We talk a little more in the evenings now.”

True to a foundation

Could this season at Woodlawn be a trial run for Marcus Randall’s seventh-grade son, Cayden Marcus, who attends an EBR magnet middle school? More than likely.

“I’m very pleased with the work we got in when we scrimmaged Denham Springs on Thursday,” Marcus Randall said. “I like our approach. There has been a learning curve for E3, but I like the way he approaches every day. Sometimes, guys with college offers don’t bring intensity every day, but he does. That is a good example to set.”

There is more to the plan for Eric Randall III, too. He is considering an architecture major. The family’s “caboose,” he has two older siblings with chemical engineering degrees. A third, Southern soccer player Skylar, is a nursing major.

“That first year when I sat out at Baker made me,” Eric Randall III said. “I knew I had to take a better approach to everything I did.”

“Wins and titles are nice, but classwork and helping kids figure out how to get a better life is something I’ll take any day,” Marcus Randall said. “Coaches want to see their players be successful after they graduate. There is more.”