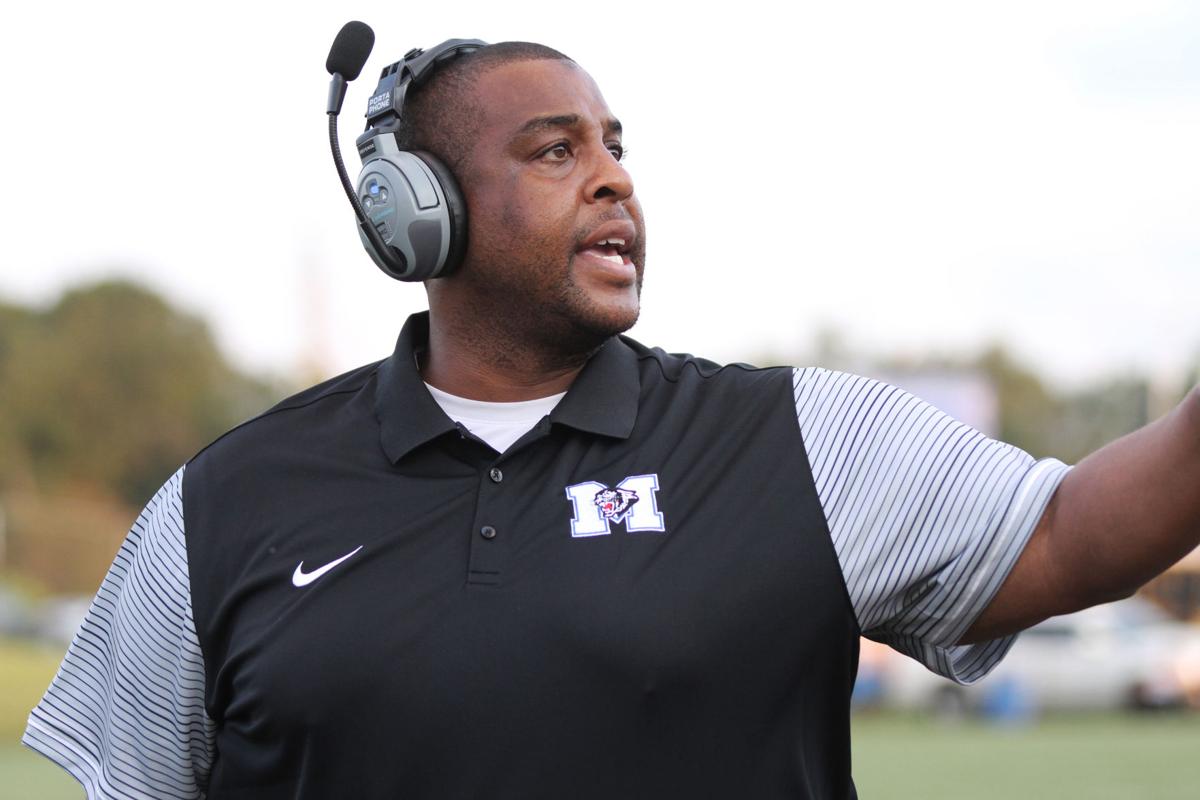 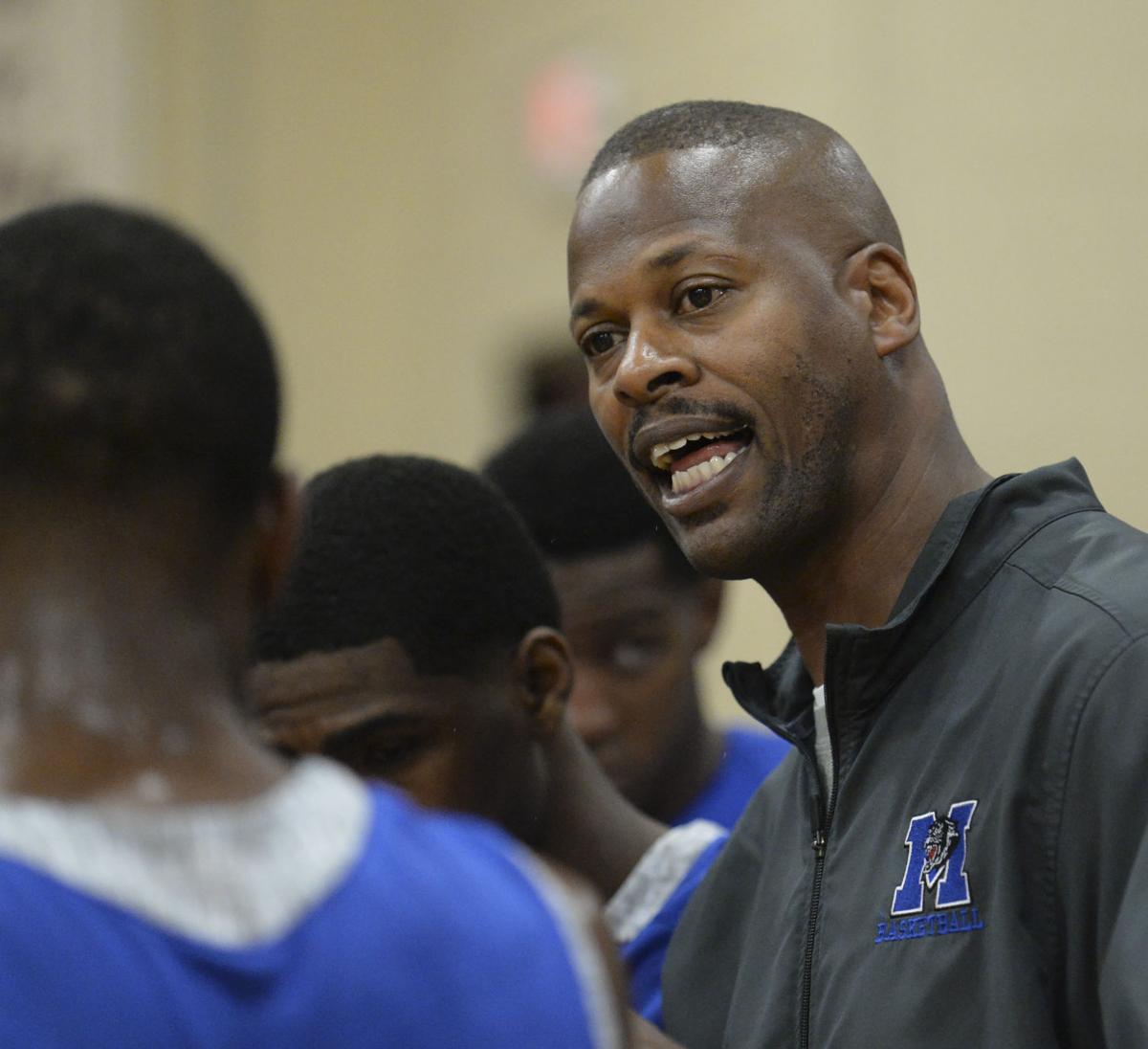 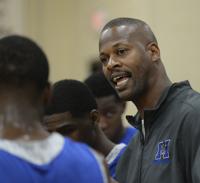 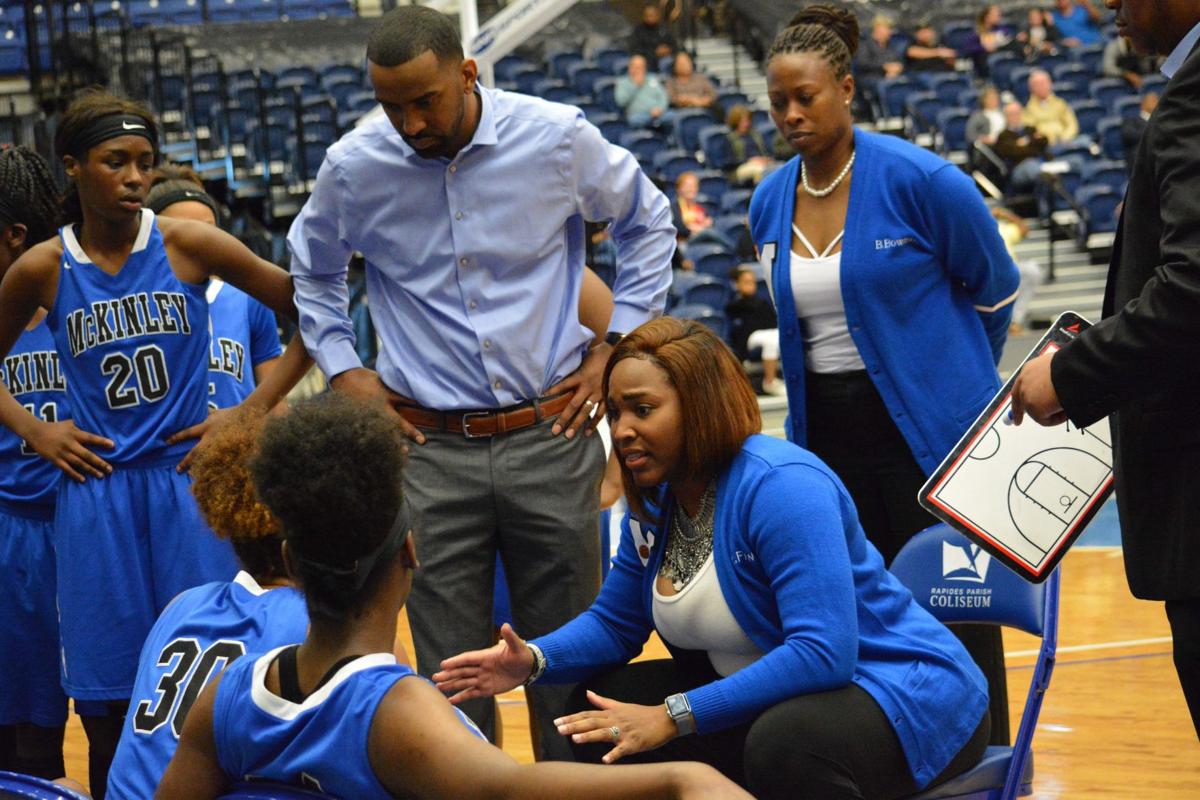 Bridget Bowman and Krystal Huggins Flowers were summoned to a meeting at the East Baton Rouge Parish School Board office.

Harold Boudreaux and Gregory Thompson received emails, and Ken Hilton learned his fate over the phone.

All five McKinley coaches said learning they are suspended from coaching at LHSAA schools for one year following the unprecedented sanctions levied against the McKinley High athletic program has been a tough, emotional experience.

“I’ve never seen or heard of anything like this,” said Thompson, who coached boys track and field at McKinley. “The only thing I can compare it to is the death penalty the NCAA gave to SMU football program. It’s unreal, and I’m not sure what will happen next. I feel bad for the school and the students.”

The sanctions released to the media Wednesday include nearly $42,000 in fines and a two-year playoff ban in all sports. The memo the coaches received said all coaches on the 2017-18 McKinley coaching staff are suspended for one calendar year and some will be reassigned to new positions. The coaches said they are not sure how they can appeal their suspensions.

Thompson said he received an email from the EBR school system during a workout in Natchitoches, where he is teaching a physics class as part of the ADVANCE program at Northwestern State University.

Word of the pending sanctions came to light Tuesday night. Bowman and Flowers were told of their suspensions and pending reassignment during a Tuesday meeting at the EBR school board office. Bowman held a meeting for volleyball players and parents at her house that night. Flowers contacted girls basketball players and their families by phone.

None of the more than 150 violations reportedly cited in the LHSAA sanctions given to EBR officials involved hot-button top-button topics like illegal recruiting. Many were issues with required paperwork for athletes, such as birth certificates, parent consent forms and physical exam forms either being incomplete or missing from the files kept at the school. Many involved athletes/rosters not being registered properly in the LHSAA’s data base.

An LHSAA memo states that its in-depth investigation which stretched from May through much of June was triggered by an event at the LHSAA softball tournament. Eight McKinley players at a quarterfinal tournnament game were not registered in the LHSAA database.

Most of the coaches involved, including former athletic director/head football coach Ken Hilton, said they believe some issues could have been resolved if the coaches were contacted during the postseason investigation. They also have questions about how some things transpired.

They described a 2017-18 school year in which the school had a new principal in James Kador, who took over weeks before school started. A two-month medical leave from December to Feb. 5 for Hilton following ankle surgery and maternity leave from January to March for Flowers also were part of what unfolded.

Hilton announced he was leaving in April to accept a position at Central High and turned over his keys. The coaches said that the athletic folders of more than 300 McKinley athletes were eventually moved after to another site, something they believe may have confused issues. Questions about coaches submitting data and administrators registering students electronically were also pointed out.

“If I had to do over again, I would not have had surgery,” Hilton said. “The LHSAA did a compliance check in the fall and there were no problems with any of the fall sports. I believe some things could have been cleared up with a phone call. For example, I kept a group of folders for freshmen who never played football. These kids left the team and their folders did not have all the forms required. But I kept them in case they decided to come out for other sports. From what I understand now, those folders may have been mixed in with the folders for kids who did play.”

Flowers acknowledges mistakes were made. She said a late spring check of grades found that two girls basketball players had a 2.0 grade point average but had not passed enough classes in the fall to be eligible. A track athlete was also ruled academically ineligible as part of April 17 sanctions in which the school was cited for a lack of administrative control and fined $2,500. Thompson said he deemed that April ruling as a learning experience and thought the issue was resolved.

Two transfer students played in junior varsity games during Flowers’ maternity leave and during a time when her husband Jamar was the junior varsity coach.

“Playing transfers on the JV team is something people have done for years in a lot of sports,” said Bowman, who also was an assistant girls basketball coach. “We thought they were OK as long as they did not play varsity because we’ve seen it before.”

Flowers added, “We are at the bottom of the food chain. We can submit students, but someone else has to register them with the LHSAA.”

Boudreaux, the boys basketball coach, said he was unaware of any issues with his team until the final stages of the investigation.

“I have never had a problem with the LHSAA like this in 10 years as a head coach,” Boudreaux said. “I check the (student) folders to make sure they have the complete information, which is why this is so tough.”